A Quiet Night at Home 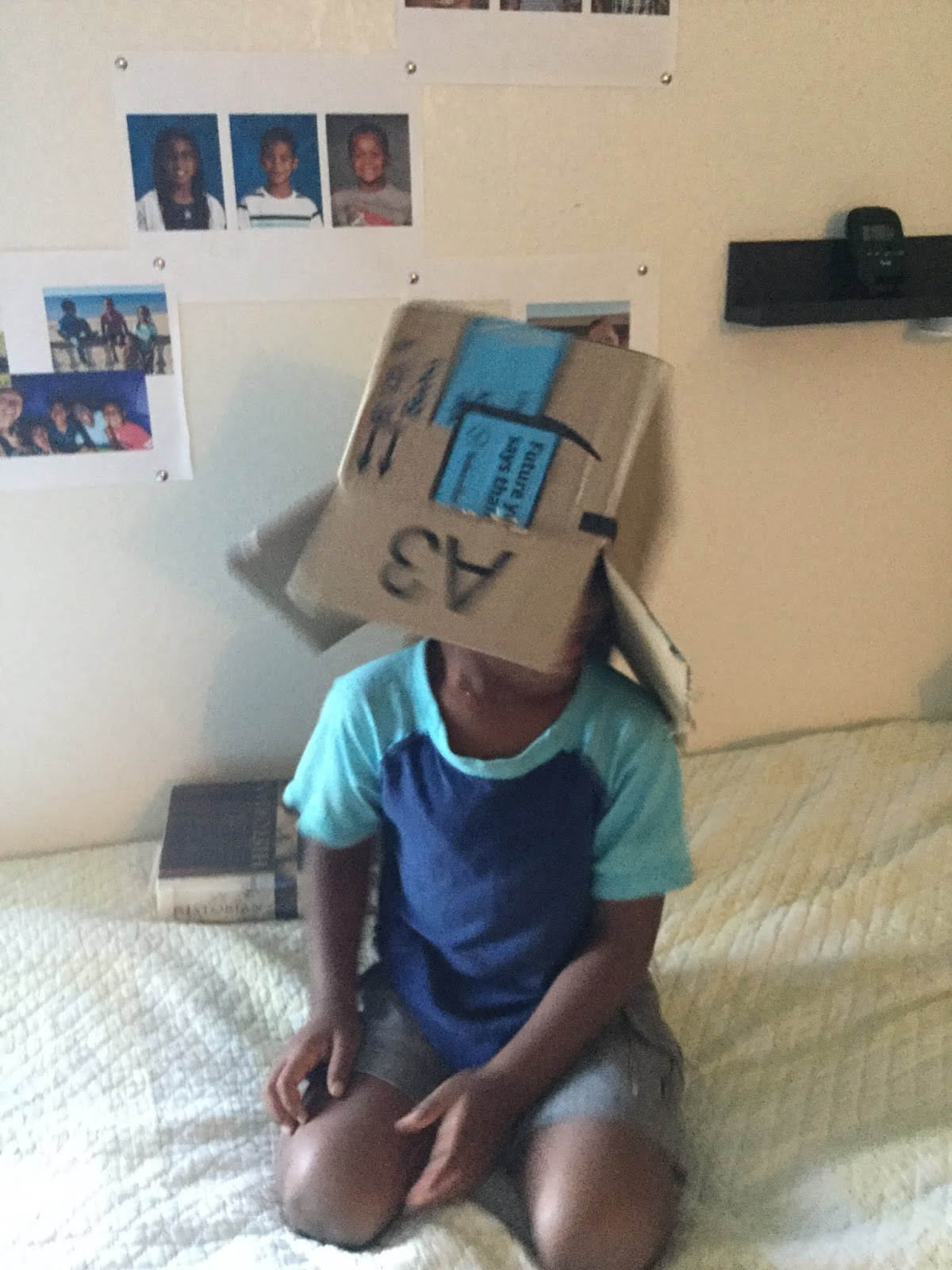 Just an evening at home with a four-year-old...

Since I don't have much to share on here these days, I thought I would share what a regular evening looks like for Earth and I. We usually catch the 5:30 ferry from Kwaj to Ebeye and get to the apartment around 6. 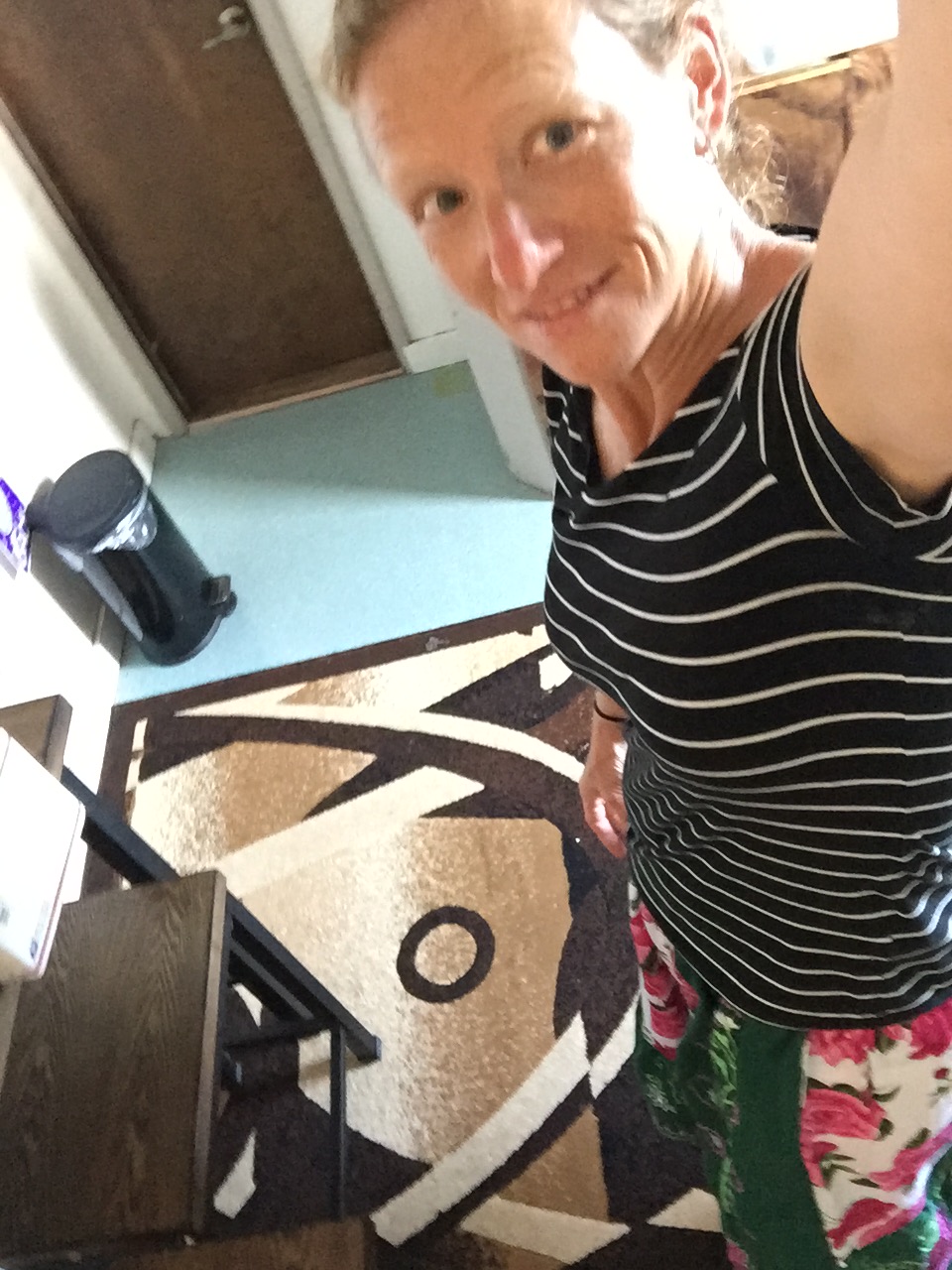 First things first, change from my work clothes into something more comfy, and started some laundry.  It costs $8 per load so I try to only do one load a week. (sorry for the awkward selfies- I'm borrowing a friend's ipod until my new phone comes and I'm still getting used to it) 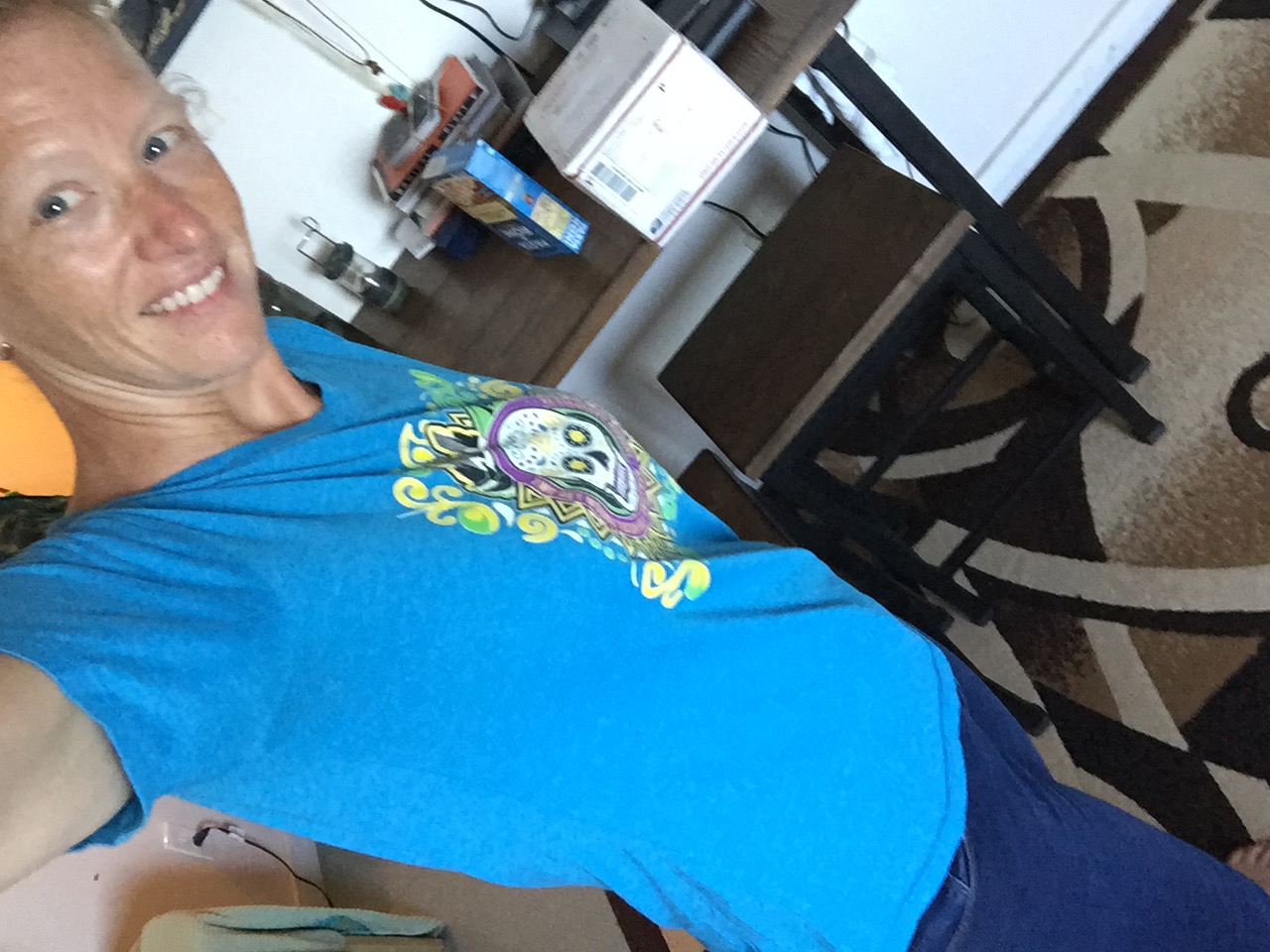 Earth loves it when we get mail and wanted to open the boxes we got before I made dinner.  He didn't believe that they were probably for me for my birthday 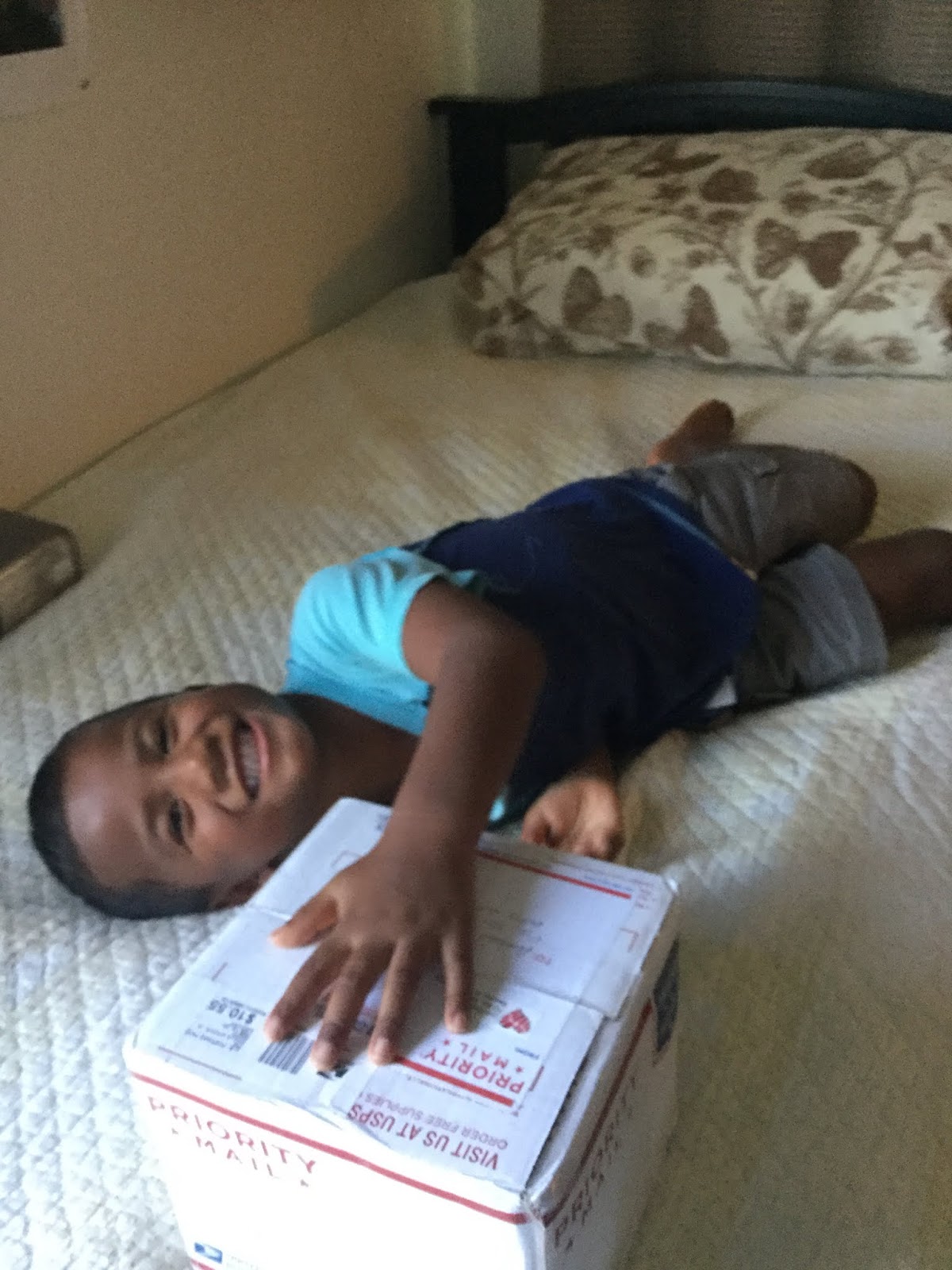 and Grandma L didn't disappoint with a new box of gummies tucked in with my presents! 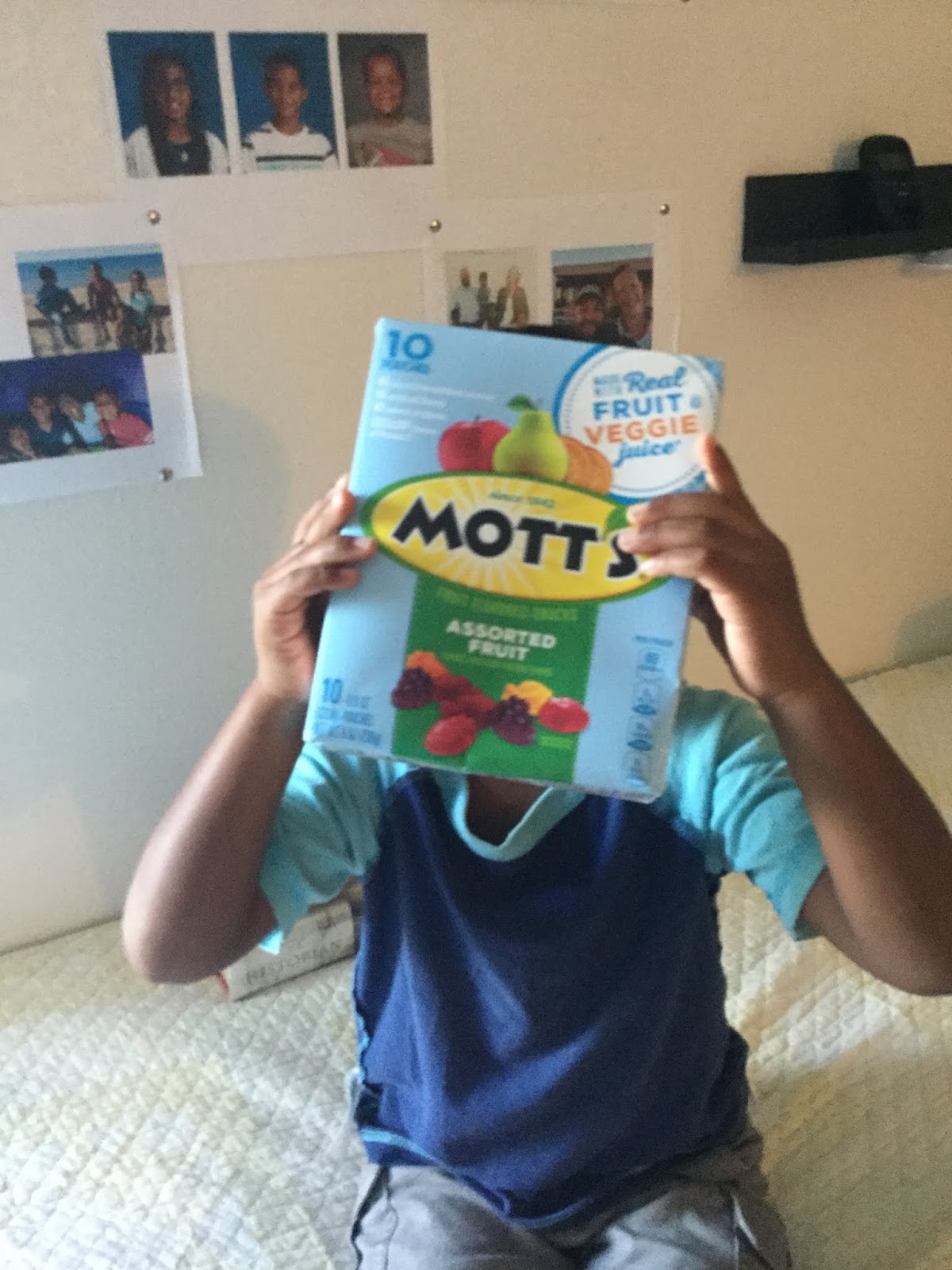 The second box fit just right on Earth's head and had three of these fabulous things in it!  I don't know who sent them but thanks so much! My mornings will be a lot brighter starting now! 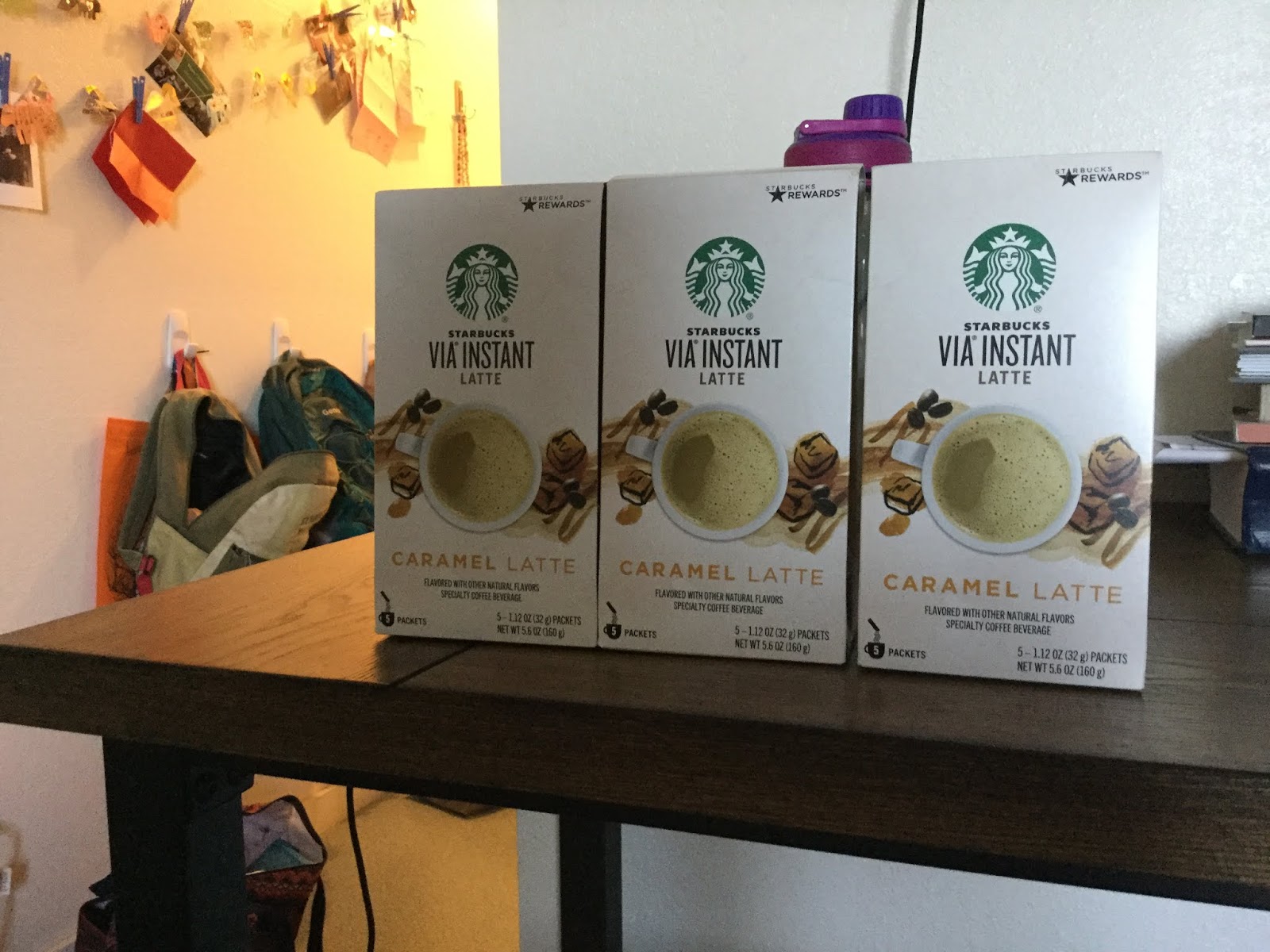 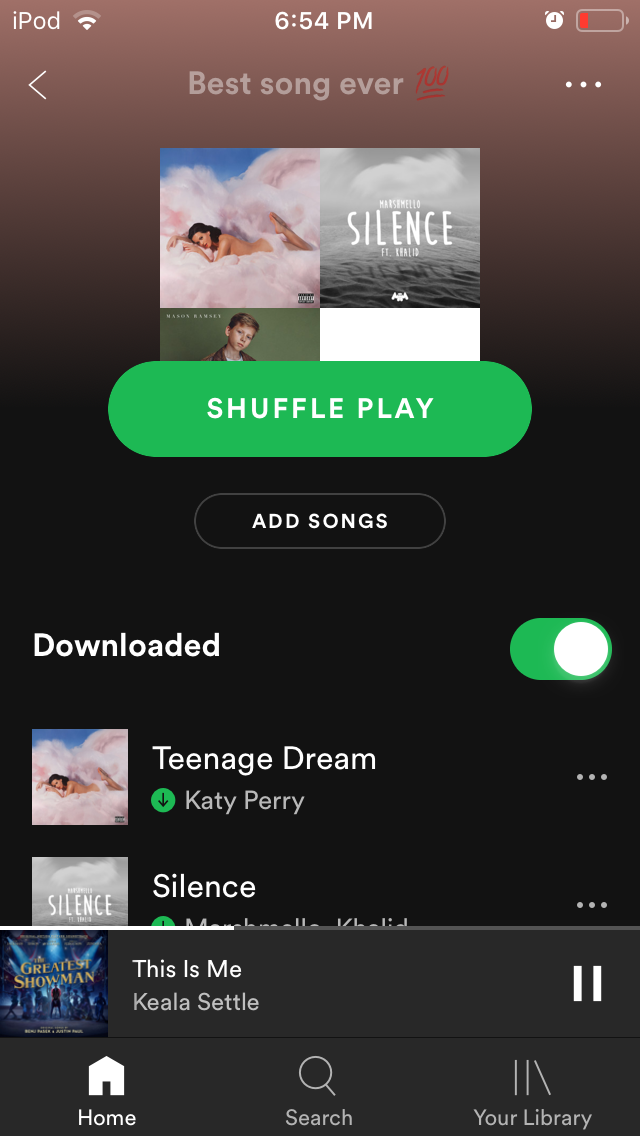 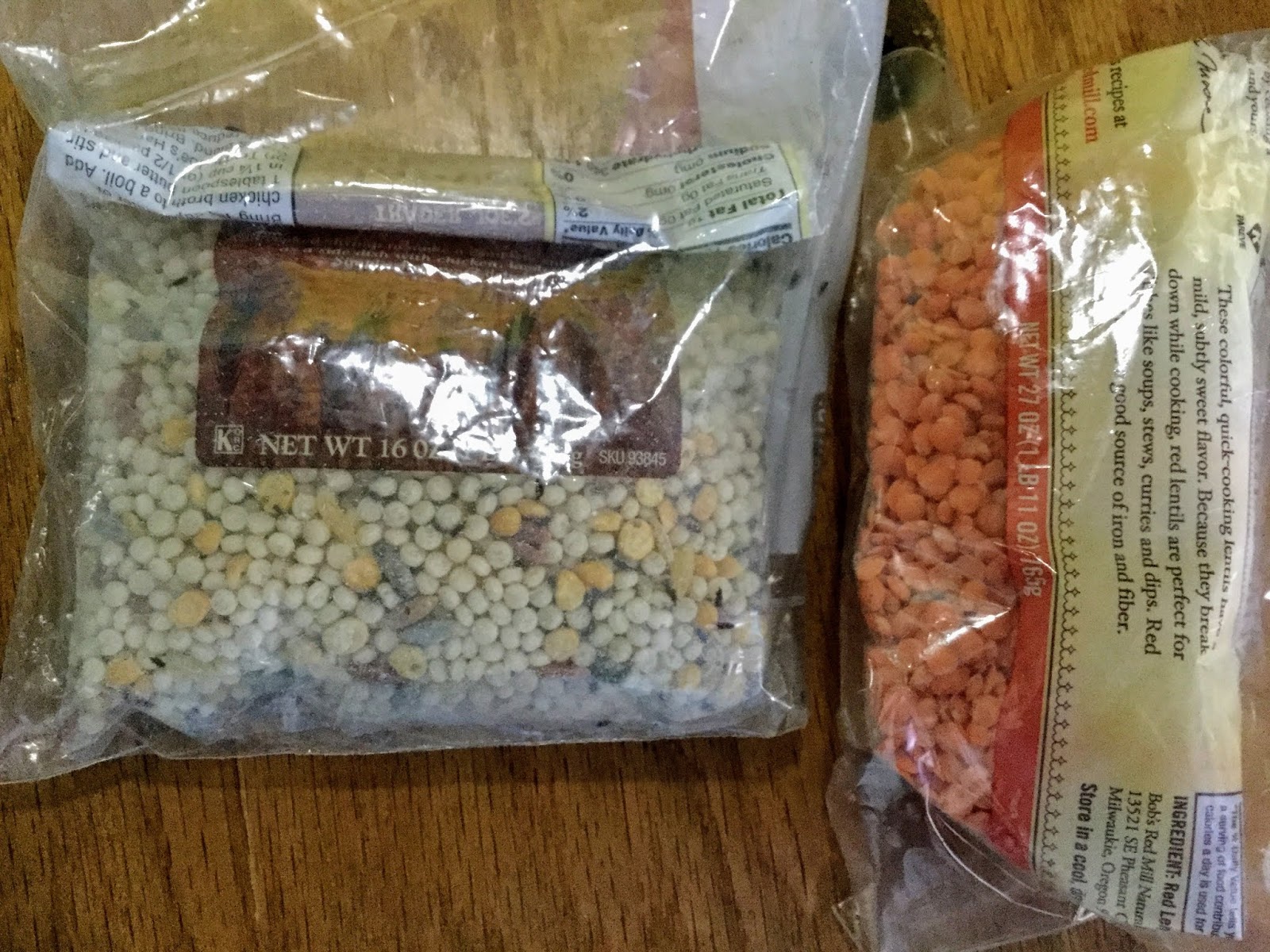 Unfortunately, both my my Trader Joe's couscous mix and my red lentils had weevils so I had to do a little re-figuring on my dinner plans.  (I keep my grains in separate plastic bags in a plastic box but I guess that wasn't enough to keep the bugs out...)
The spaghetti was still good so I got that started.  I used to cook on an electric cooktop because I was worried about having the open flame- it just didn't seem safe between cooking on a wooden kitchen set up and having a four-year-old- but with the rolling brown outs, I couldn't count on having electricity to cook with, so I use a little butane stove now and stay next to it while I cook. 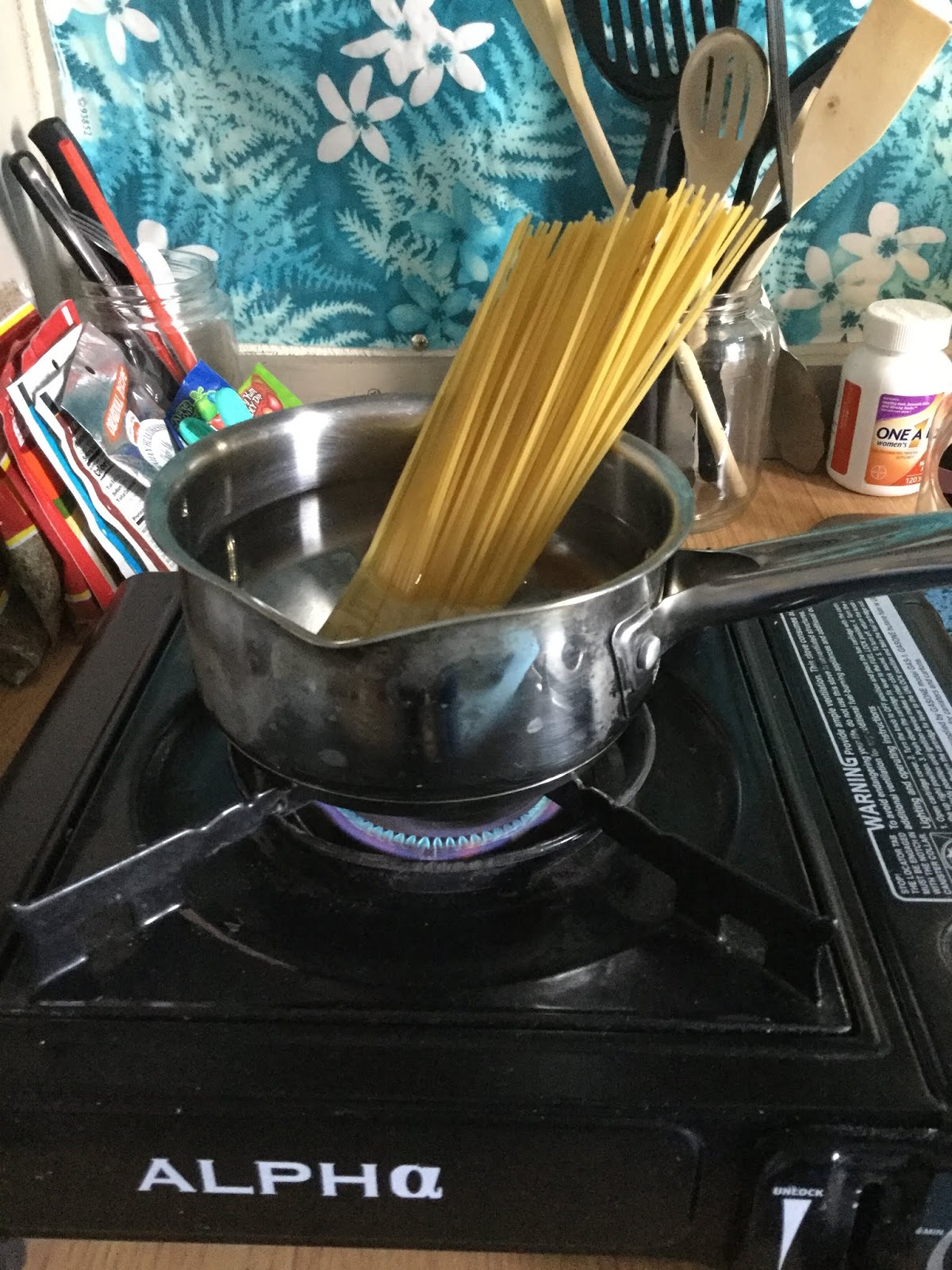 Dinner turned out to be spaghetti alfredo with frozen vegetables, with veggie nuggets for Earth and sausage for me.  Nothing fancy at all.  We eat a lot more carbs and processed food here than I would prefer but I'm just letting it go, since there isn't much I can do.  The few vegetables that are available at the store are expensive, as is the meat, and I don't have the supplies to store or cook in any kind of quantity that would make it affordable.  Besides that, because of the commute, Earth and I don't usually eat until 6:30 or 7 and by then, I just want to make something that I know he'll eat without a fight. 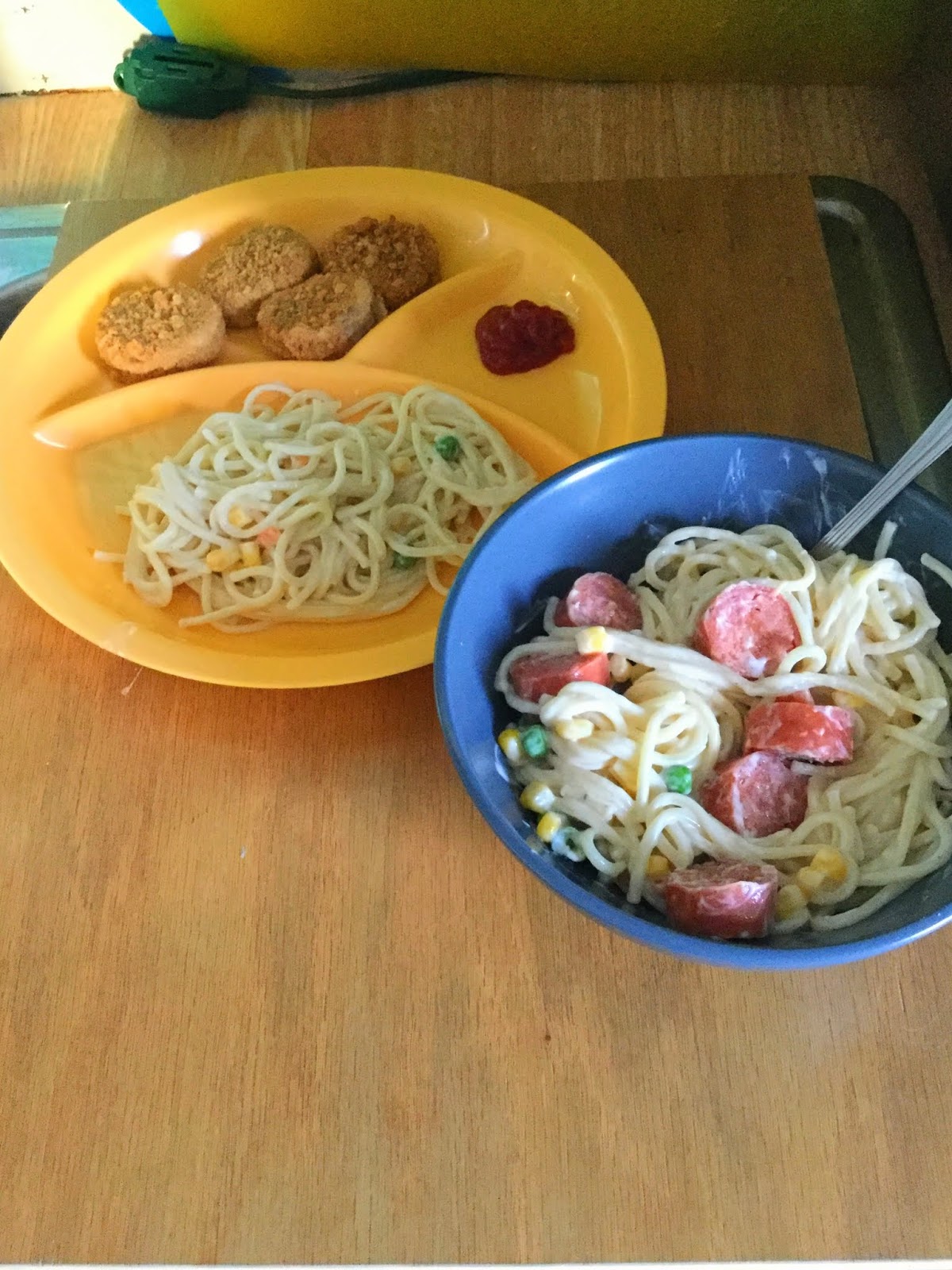 We eat on the porch most evenings - it's cooler and you can't beat the view... 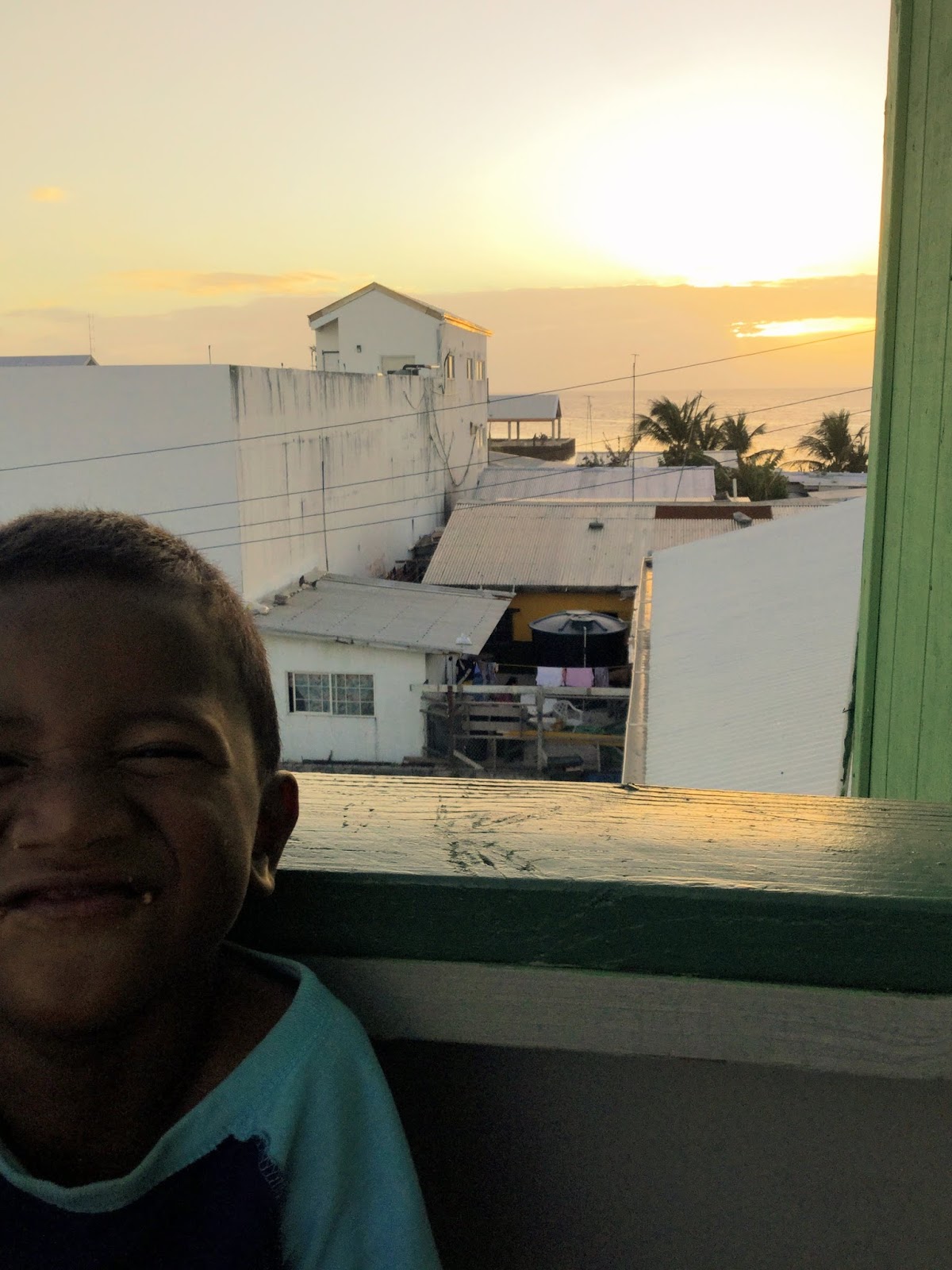 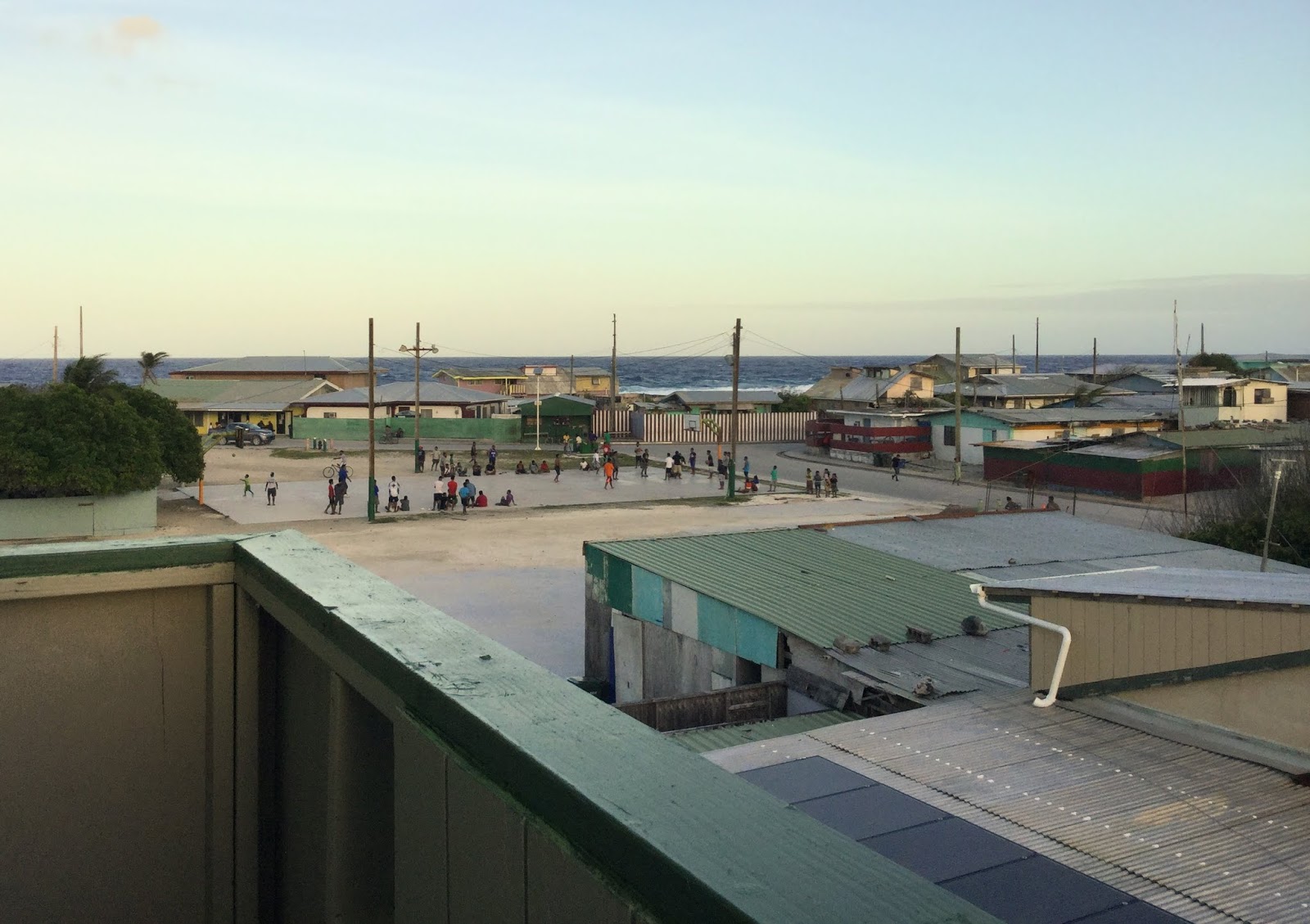 Then Earth got ready for bed 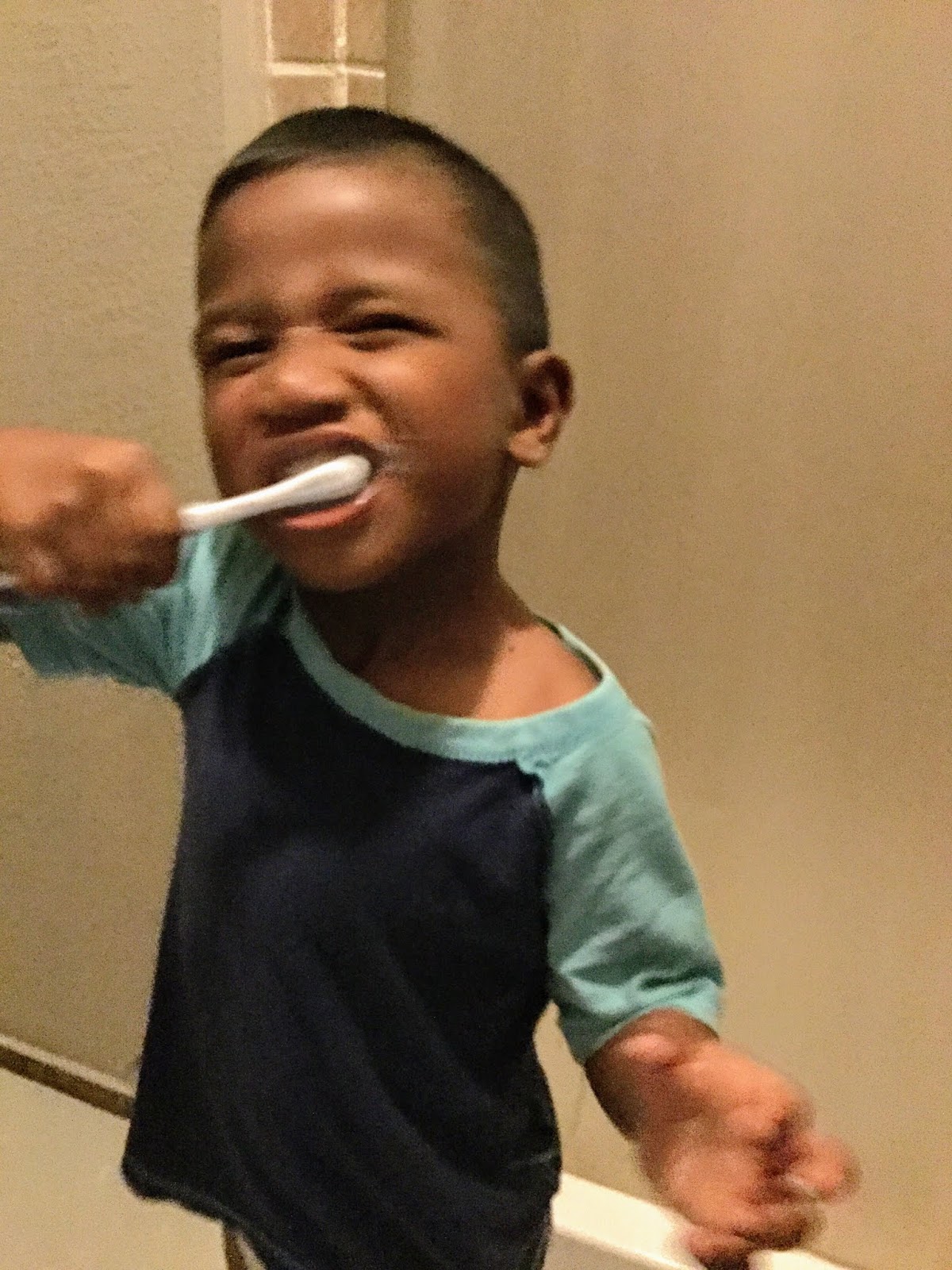 and we finished the night with my favorite movie: Wall-E 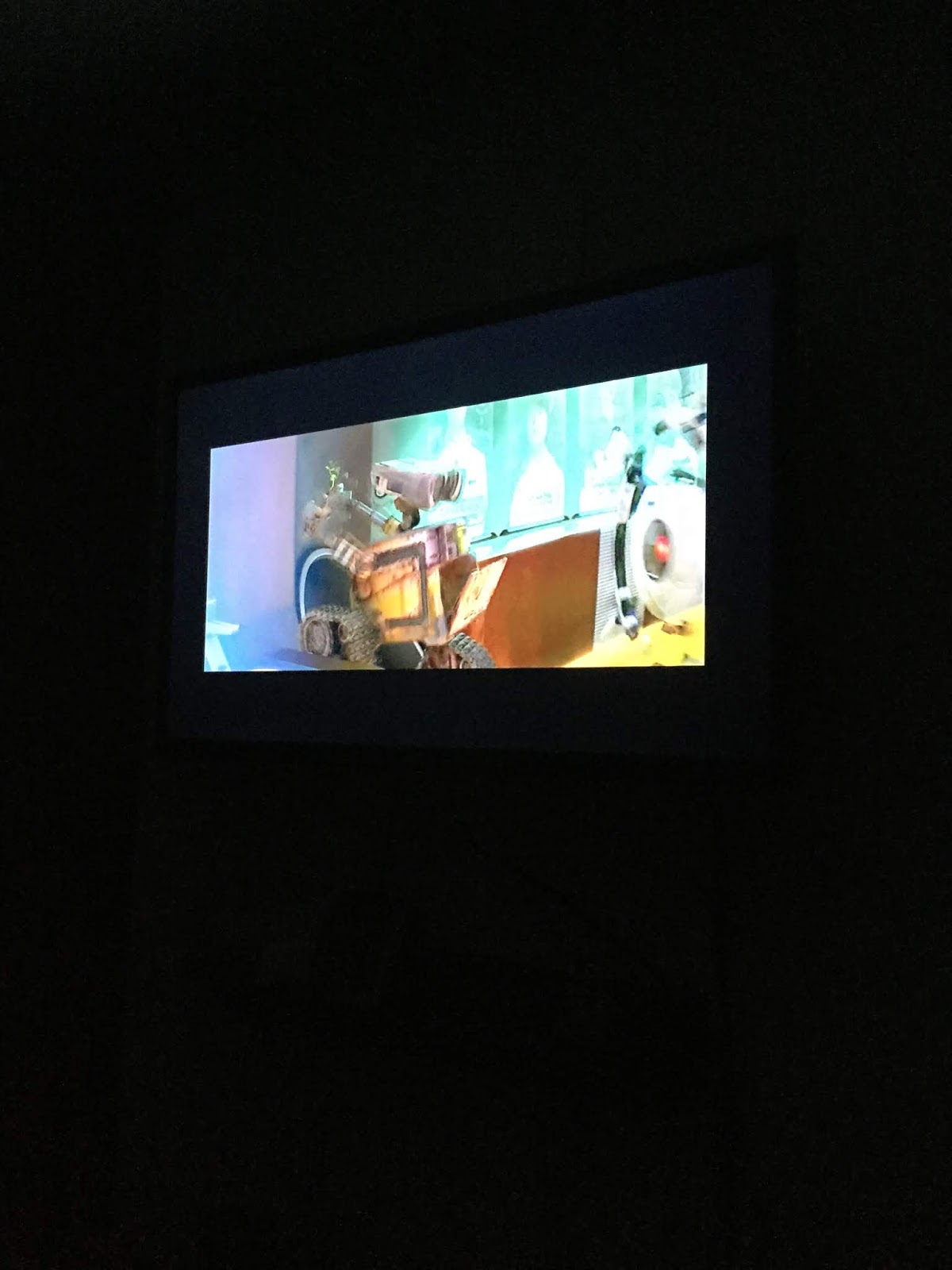 Once Earth was asleep, I made myself some tea (in my awesome handmade mug- thanks Sophie!) 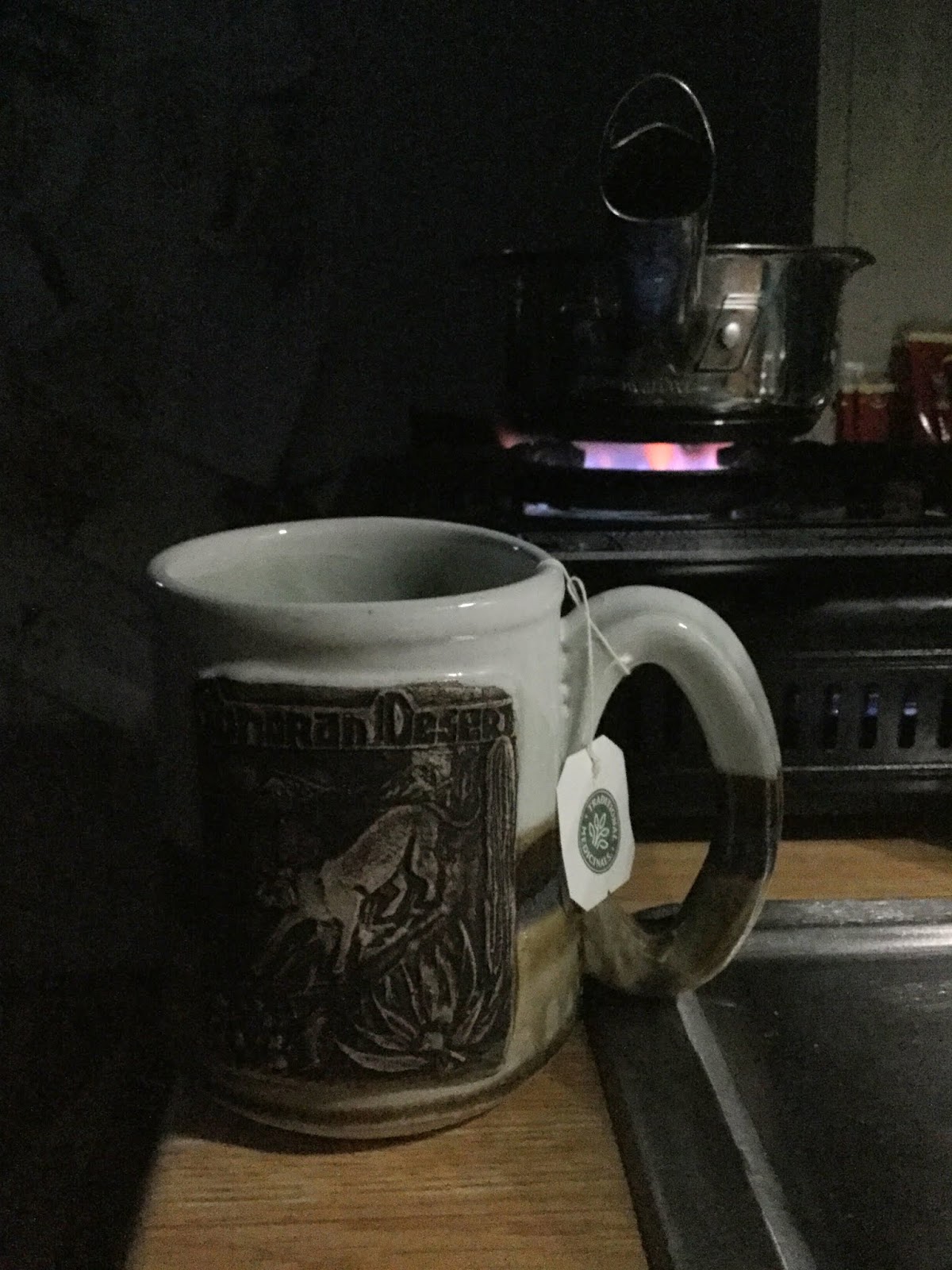 and worked on my bible study while I waited for the laundry to finish. 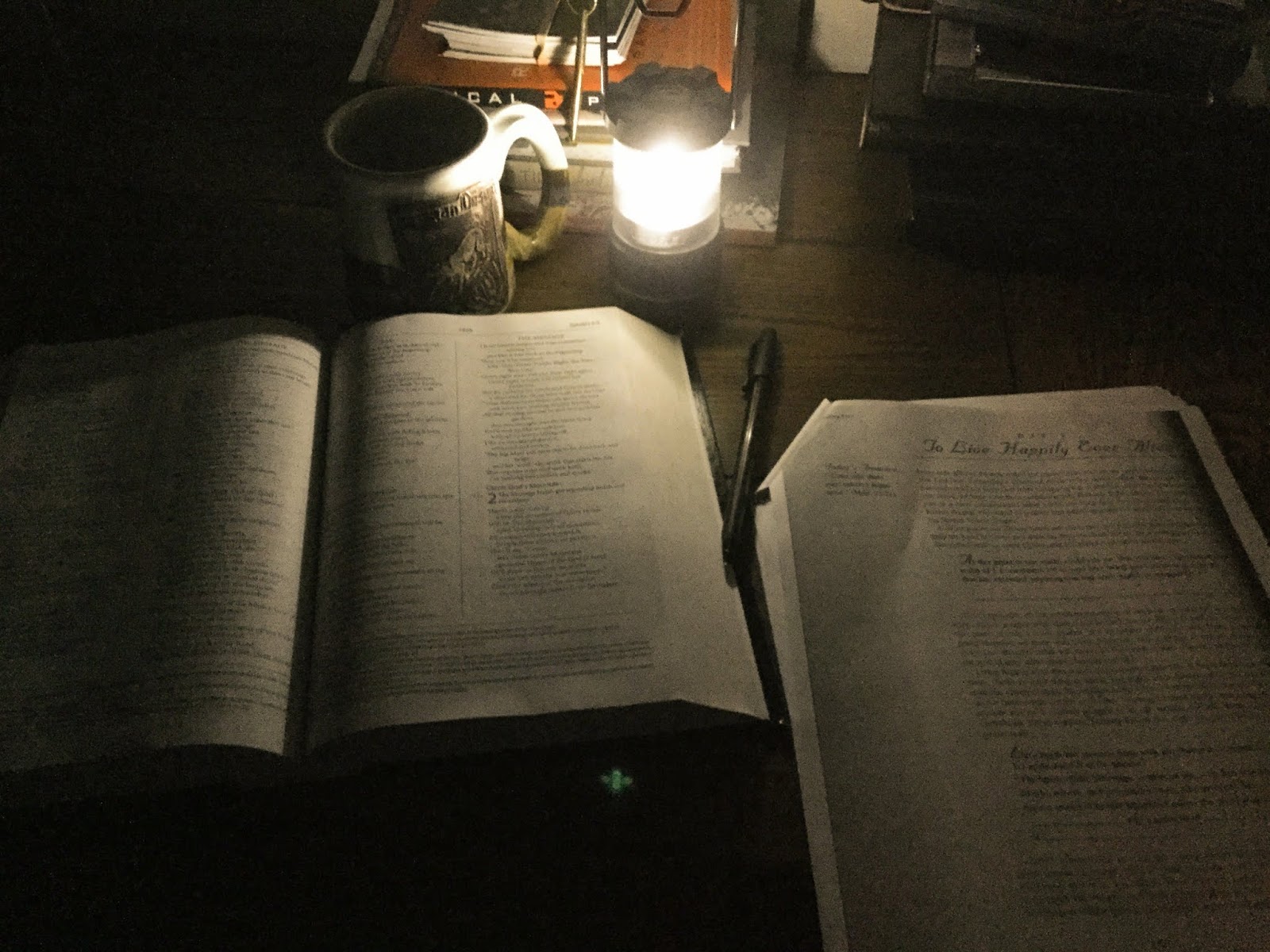 Just a quiet little evening at home for Earth and I.
Labels: Earth Ebeye