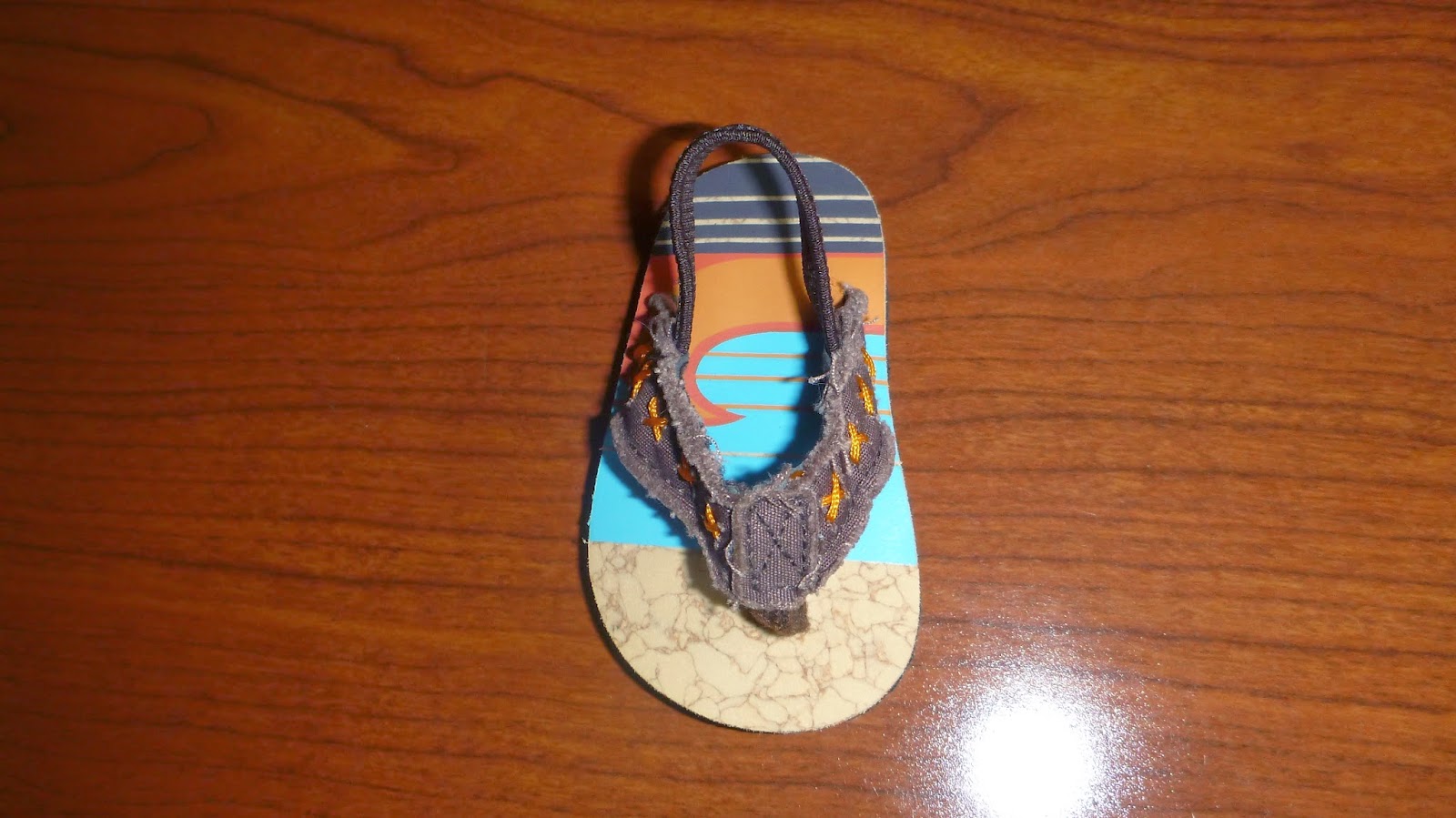 I'm at a hotel in Seattle, waiting for our newest addition to come into the world.  I met his birth mother yesterday and we had some really good conversations about our lives, the baby, and made a good start on getting to know each other.  We've agreed on a name a middle name and D and I were very happy to learn that she wants an open adoption.  The little shoe above is one of a pair that a friend on Kwaj gave us.  I gave one of the shoes to the baby's birth mother and kept one- hopefully this symbolizes the kind of relationship we'll have: separated but a pair that matches and belongs together
D and the kids are still on Kwaj and will fly to the states once the baby is born.  Fire is too little to really understand anything besides the fact that I'm not there and that I got on an airplane.  Sky on the other hand is struggling with this.  We had talked about a new baby before and she saw the book we produced "to help our new baby find us", as we told her, but I don't think there was anything real to it for her.  When we found out that we'd been chosen as parents and that the baby was due any day now, we told her there was a baby that needed a family and a big sister and asked if she thought she could be that big sister.  She said yes, and agreed that I should go to America to take care of the baby until she could come to be the big sister, but since I've gone, she's been asking D if she can change her mind.  Sky has always struggled with change and this sudden change has thrown her world into a bit of a tailspin.  D is doing his best to talk her through it and I'm hopeful that she can come around to the idea and that once we're together as a family with the new baby, she'll see that he doesn't take anything away from her.
Labels: Adoption Family Water
Location: Seattle, WA, USA