Time With Our Ebeye Family 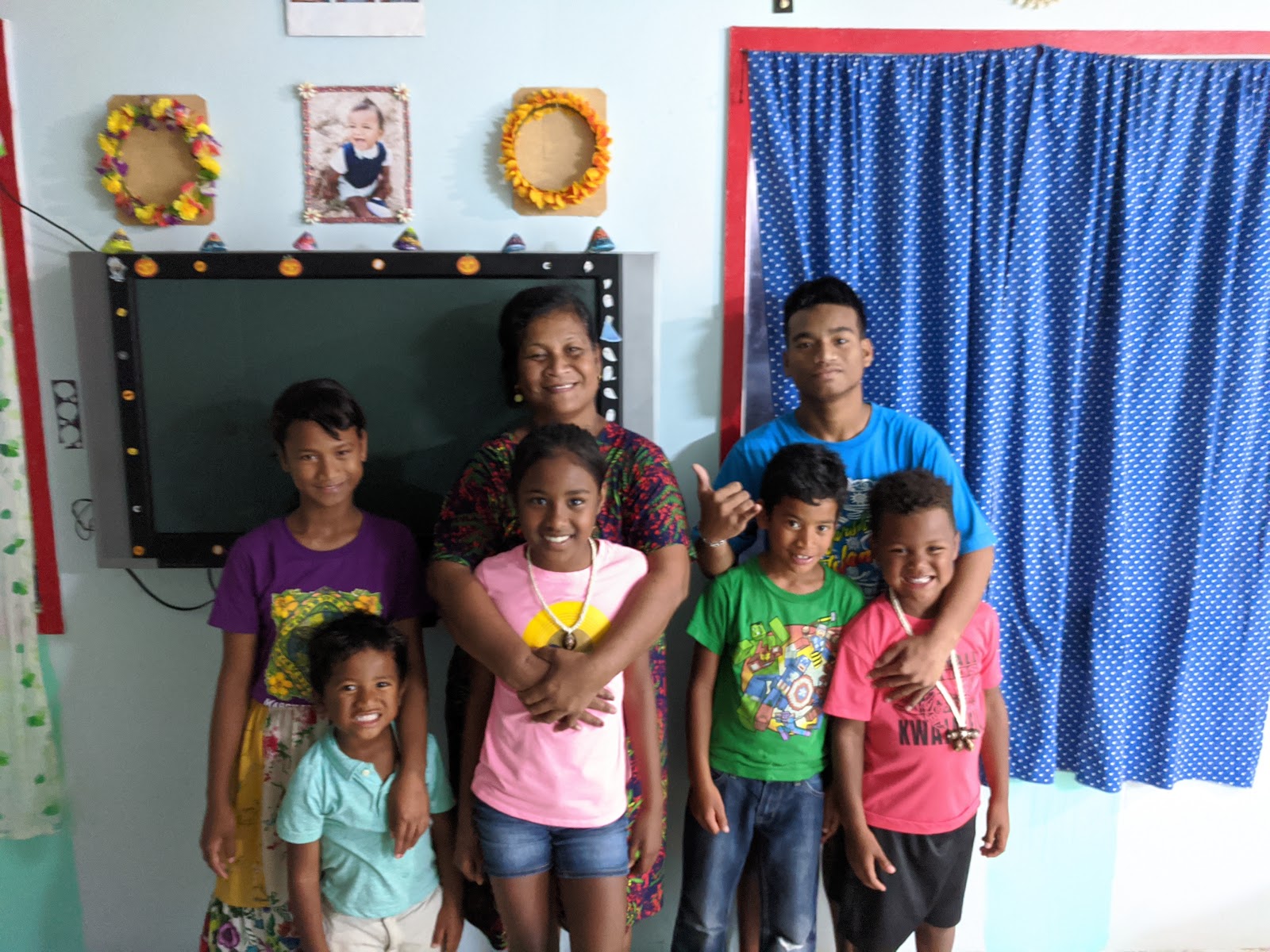 I'm so glad I was able to get this picture!  I know it will be important for the kids to have this, even if they don't remember spending time with our Ebeye family on this trip. 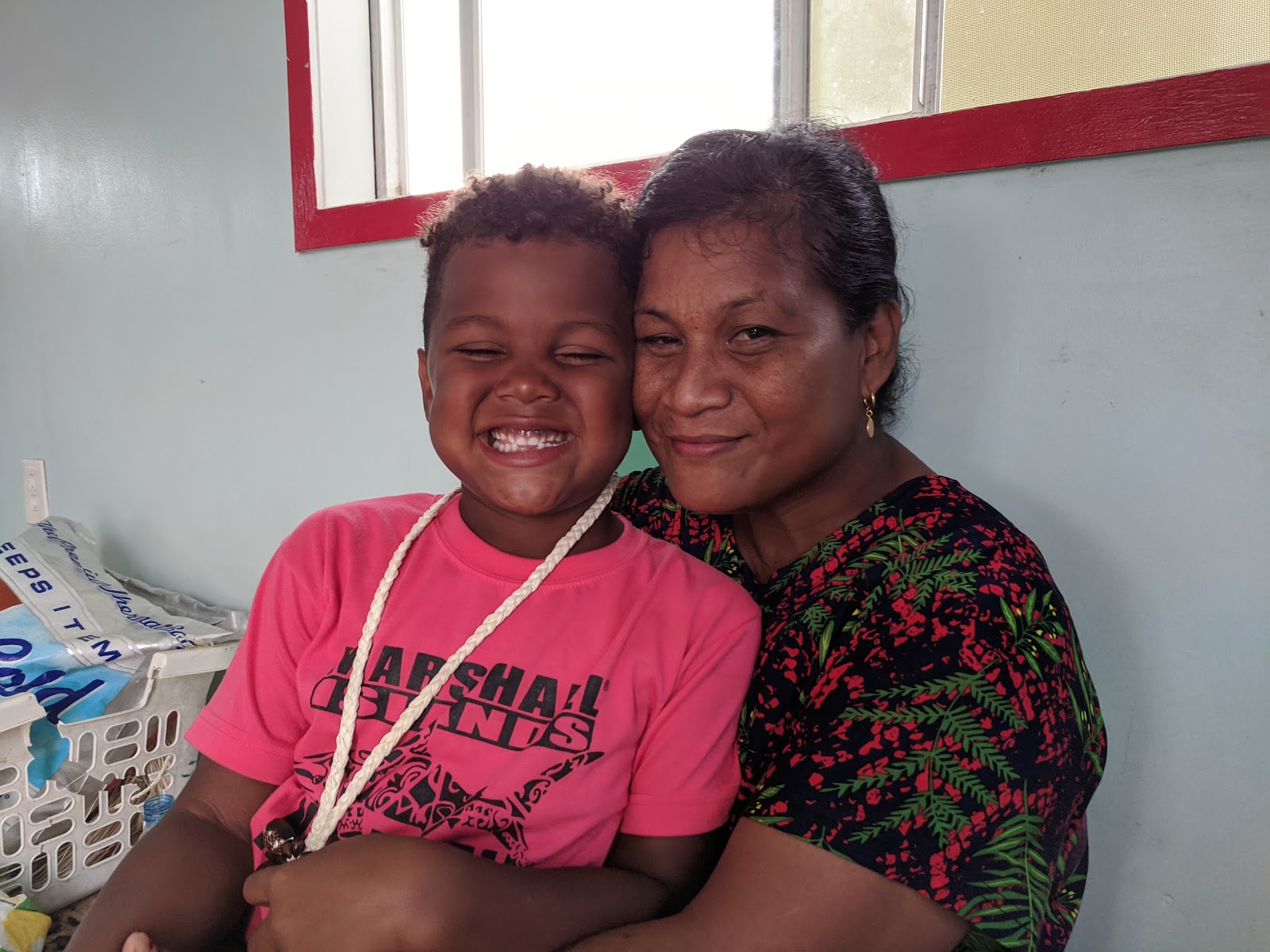 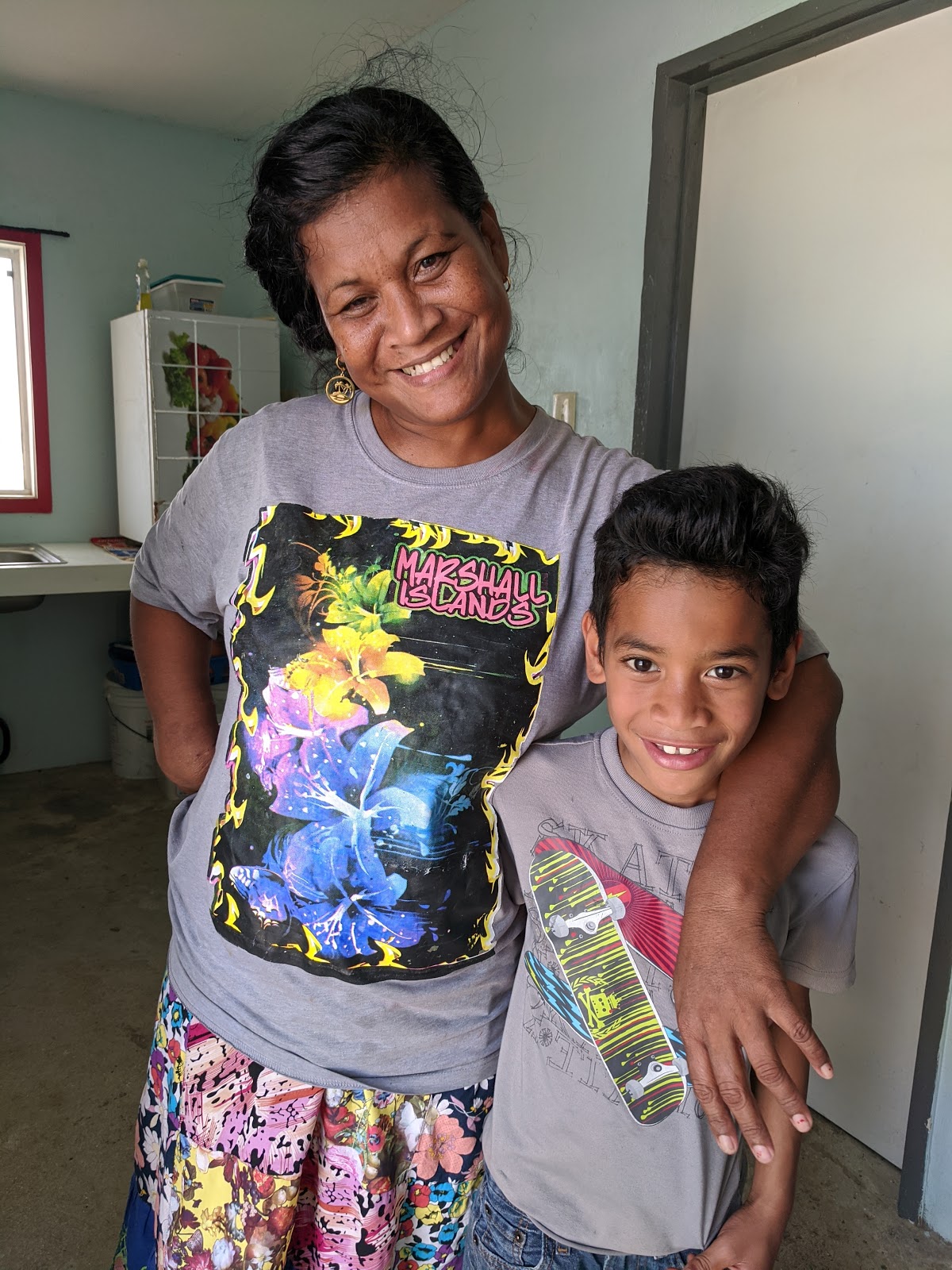 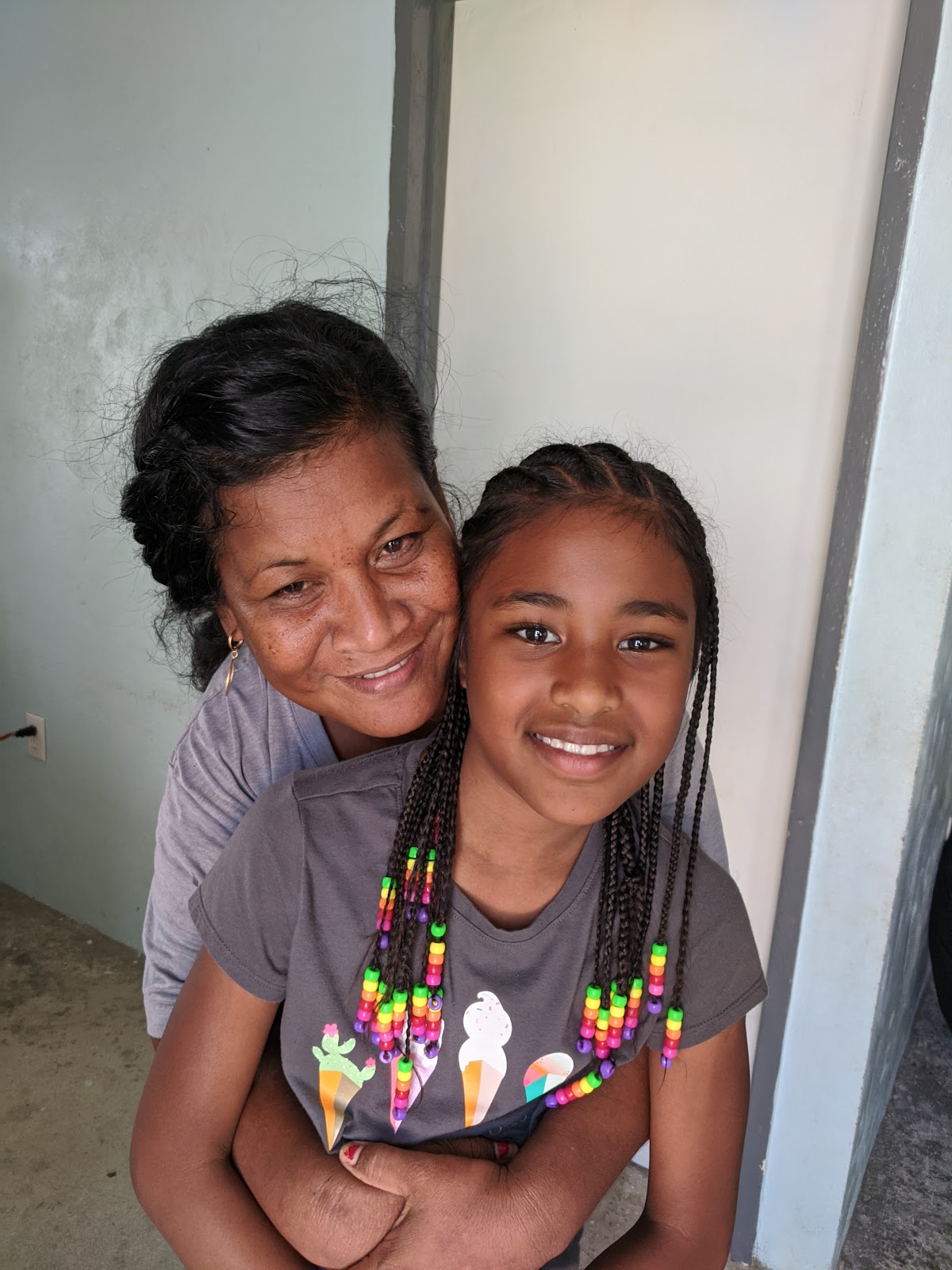 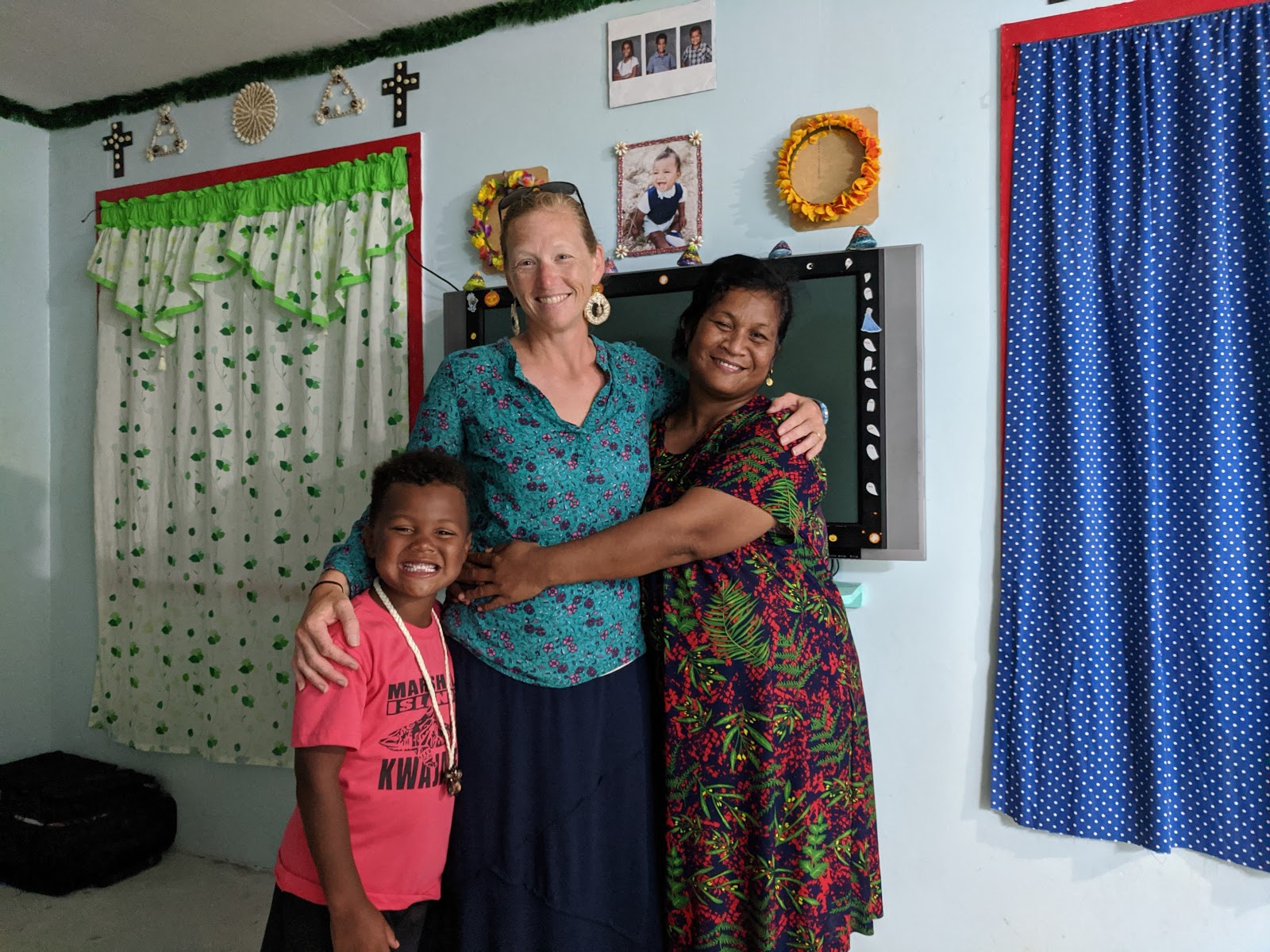 We only went over to Ebeye twice on this trip.  I'd hoped to go over more often but the kids from Tucson didn't take it well the first time we went over.  Of course, hindsight is 20/20 and it might have been easier if we'd prepared them a bit.  All they had seen of our lives there were pictures of our apartment and the rest of Ebeye can be a lot to take in if you're not used to it.  I think it was also hard for them to see where and how Earth and I were living.  Don't get me wrong, we're fine, as safe and happy as we can be there, but it's still a developing country with very little infrastructure and I think Sky in particular didn't take the idea of us living there very well.
Since I didn't want to spend my preciously short time with the kids fighting with them, and didn't want to be embarrassed or angry by their behavior, D and I decided to focus on time as a family unit on Kwaj.  During the time that we were on Ebeye, the kids were able to talk for a bit with Elizabeth and to show off some of their school skills, and she showed them how she makes handicrafts and gave them some shells to take home.  I think that it was as good of a time together as we could have hoped for. 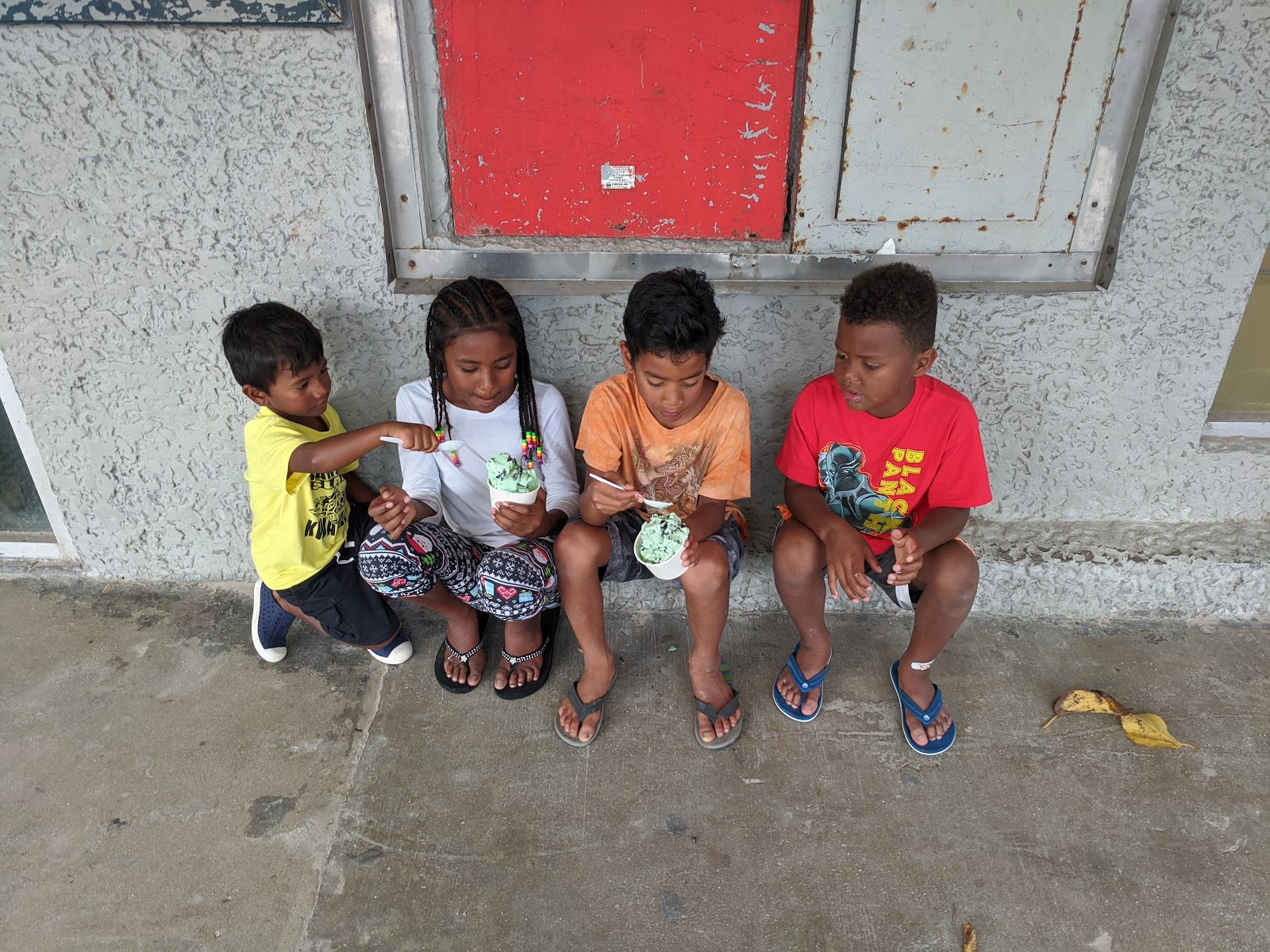