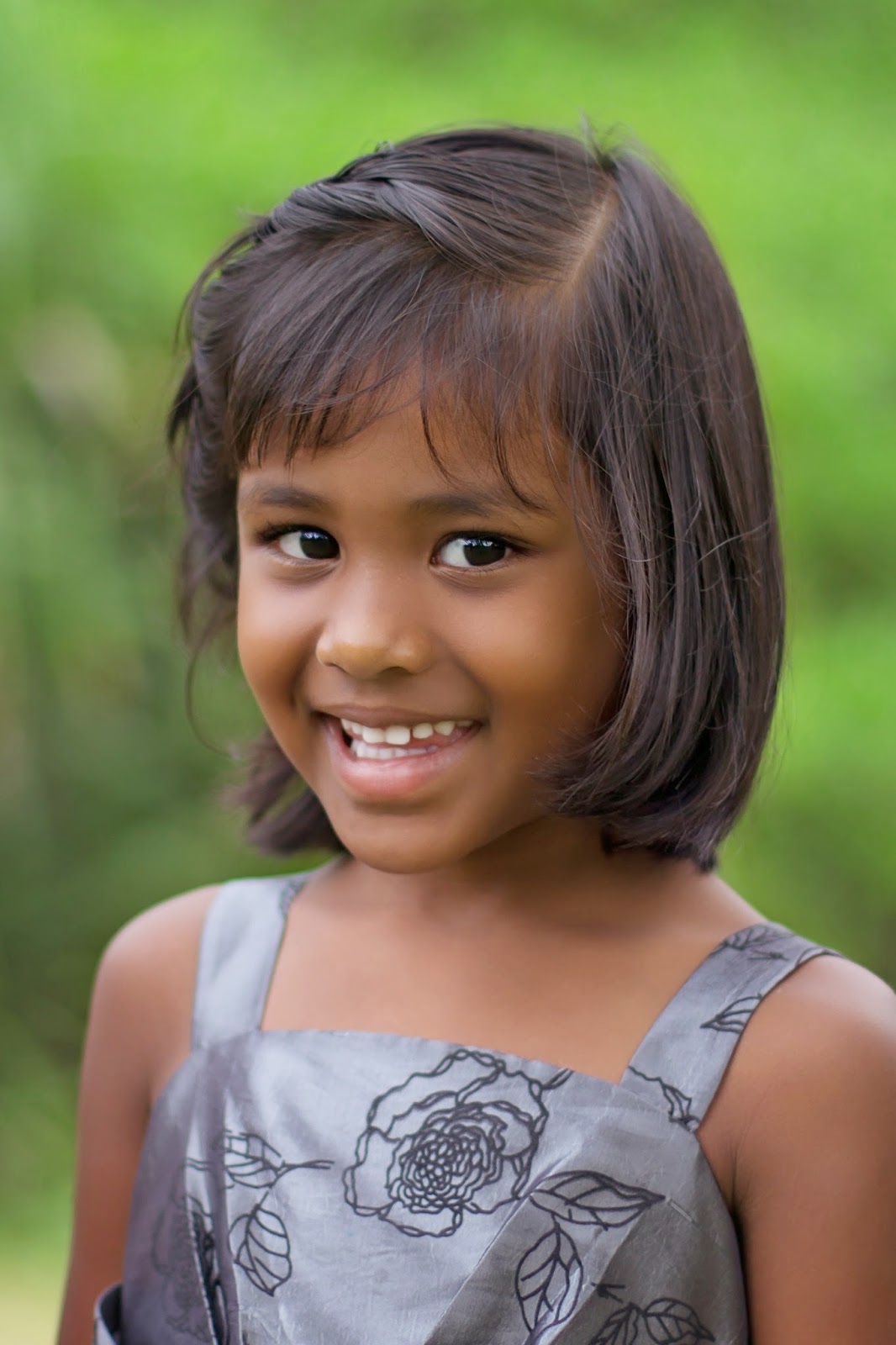 has come so far from when she was this little girl 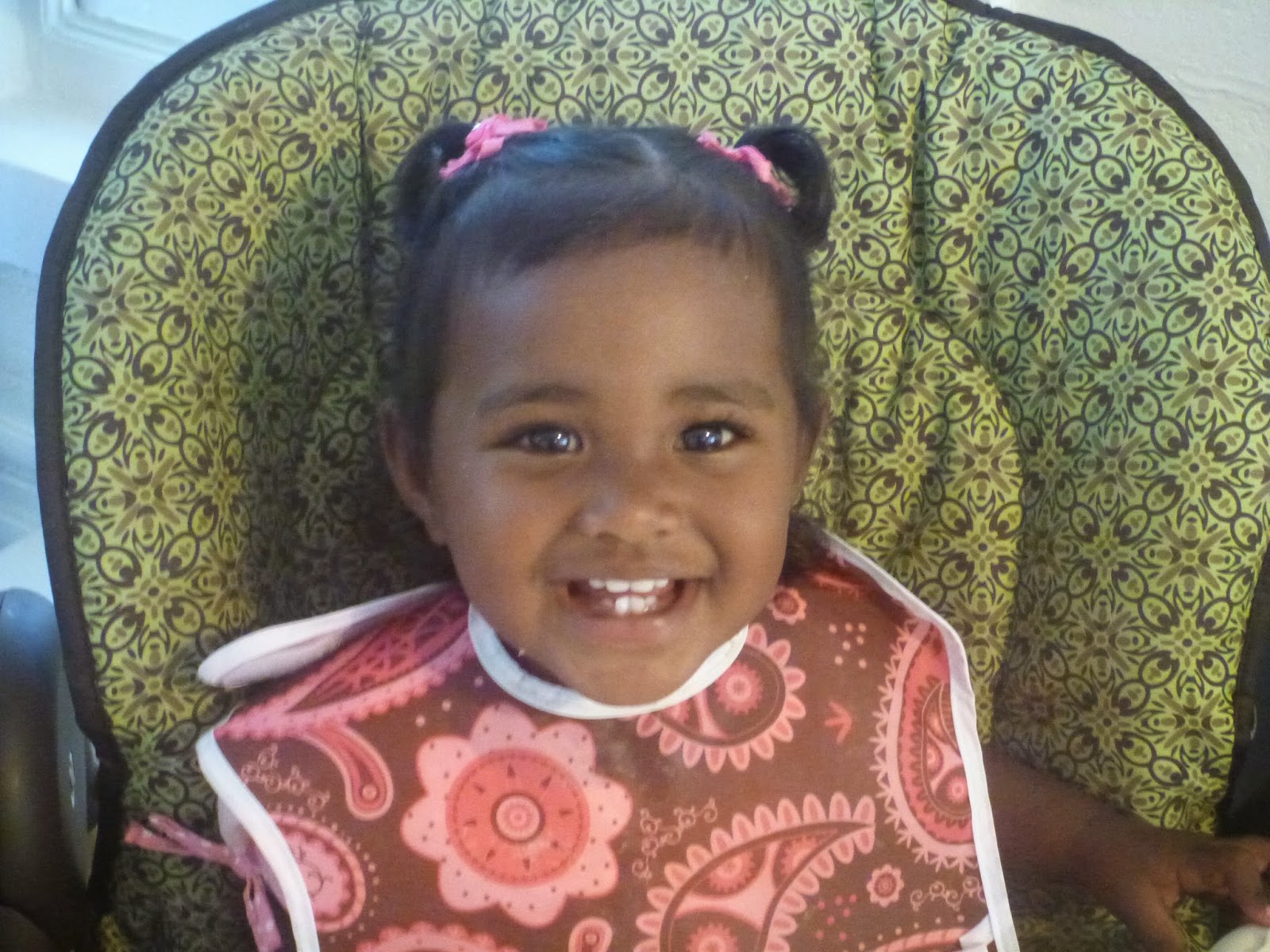 At some point this summer, we crossed a major hurdle with Sky.  It's not about adoption any more.  It's not about attachment anymore.  We don't have explosions of big feelings any more, or at least no more than we would see from any other five-year-old.  We don't see the same considered defiance and when something is wrong she no longer tries to push away by hurting us emotionally or physically.  Sky is just a little girl now, a regular five-year-old, and it's wonderful.
They say that hindsight is 20/20 and in hindsight, D and I should have done a lot of things differently with Sky.  We didn't know about all the books and resources that exist that would have helped us parent her better.  We had no idea that a lot of the behaviors we were working through at two and three may have stemmed from her hard beginning until  Fire started going through those same stages so differently.
In spite of the insecurity that marked her time before she came home to us and in spite of her first-time parents with (initially) no knowledge of how to help her, Sky has overcome so much.  She can identify her feelings and deal with them in an appropriate way.  She can tell the difference between a good choice and bad choice and understand the consequences that follow a bad choice.  She is empathetic to others pain and can be a good friend.  I know we're not done talking about her adoption but I'm hopeful that we've moved past the subconscious emotional fall out from it.


Have you ever felt ill-equipped as a parent?  How did you overcome it?  Have you parented a child from a "hard place"?  What advice would you share with others going through something similar?