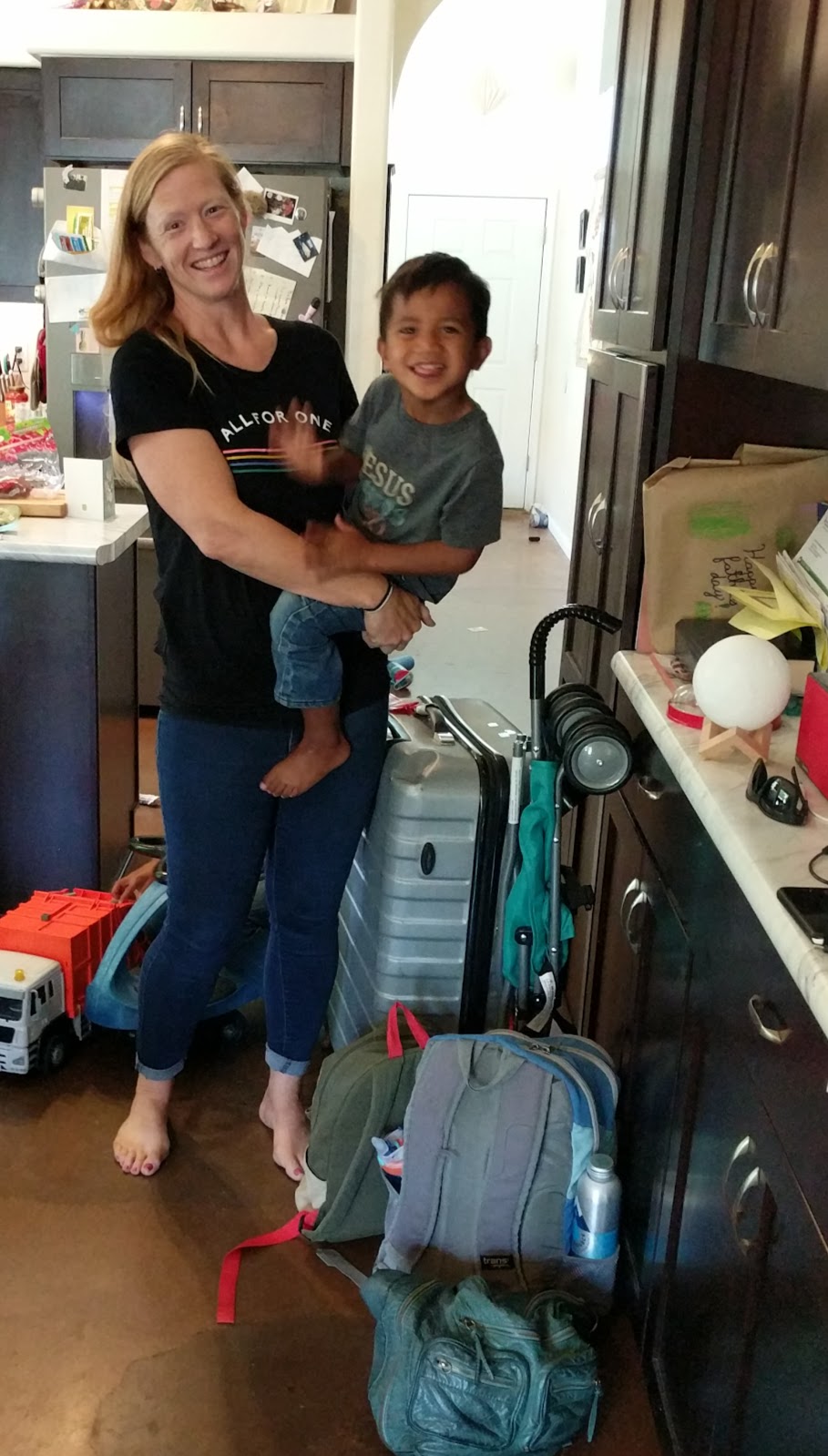 Not that long ago, I was having a heart-to-heart talk with D about how I was worried we were going to live in suburbia forever and never travel again. How my life was boring and everyday without much to look forward to.  As they say, be careful what you ask for... 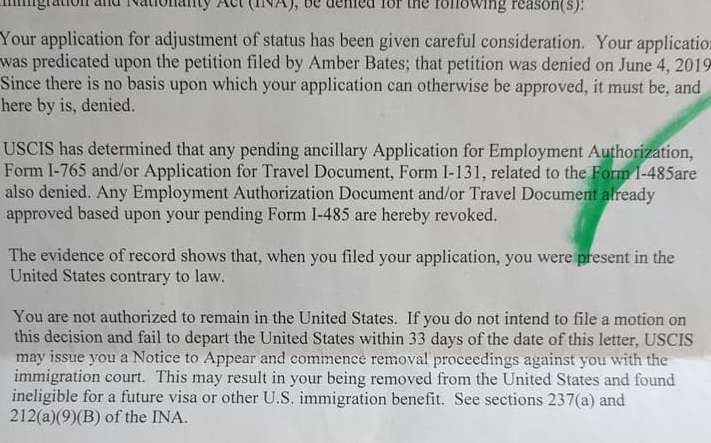 We received this letter on June 4 and our world fell apart.  We were in the process of applying for Earth's green card and this wasn't what we expected when we got another envelope from USCIS.  At first we thought, "They're wrong, they just don't know about the Compact of Free Association. We can fight this.  We can fix this!" Admittedly, a very American way of thinking.  We spent two weeks working with our congresswoman's office, finding a lawyer, and working on a strategy for appeal when suddenly the other shoe dropped.

This screenshot was sent to me by the lawyer that helped write it- it's a section from the 2003 amendments to the Compact of Free Association. In regular English, it says that no adopted person is allowed to enter the US under the Compact of Free Association.  So whether or not the USCIS actually knew what they were talking about, they were right. Earth was in the US illegally. The government had turned a blind eye to him as long as we kept our heads down but once we brought ourselves to their attention, they had to enforce the law.  Our lawyer who had been so ready to fight advised us to leave the country.  He said that if we went to court and tried to appeal, they could start deportation proceedings right then and take Earth from us.  We couldn't let that happen so that left one option open to us- to do as he suggested and take Earth out of the country by the date on their denial letter. 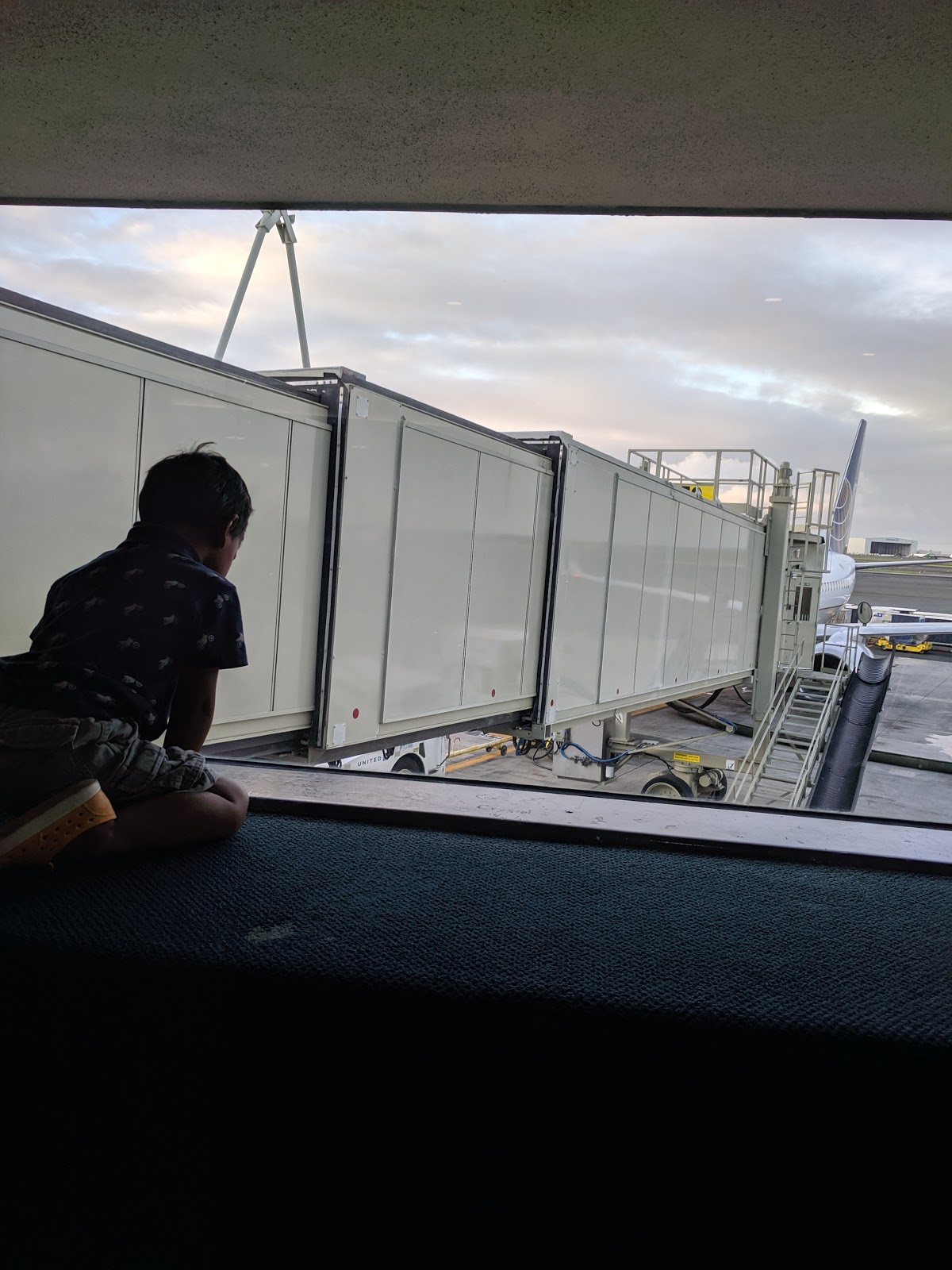 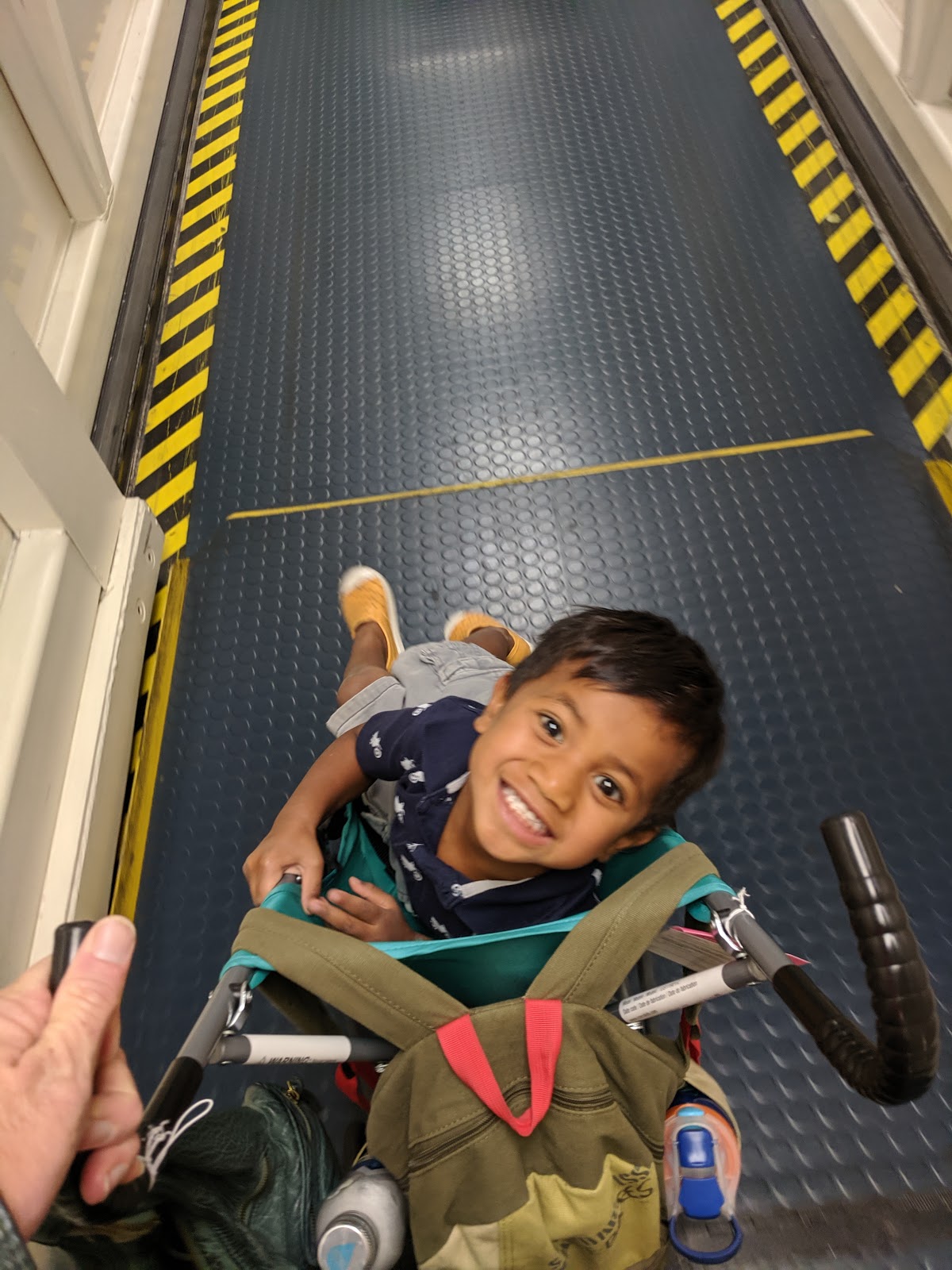 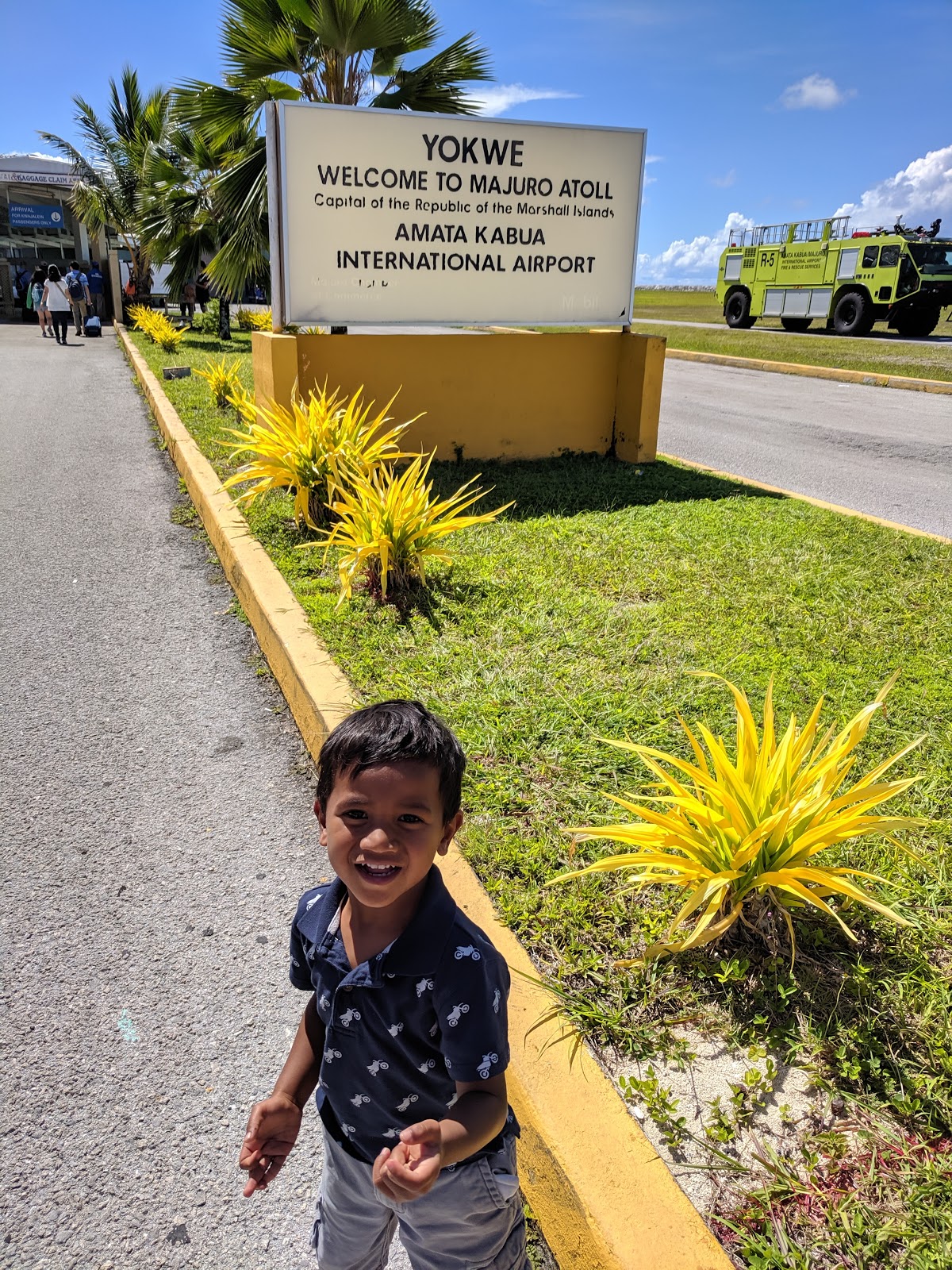 So we did.  Earth and I got on a bunch of airplanes and took ourselves to Ebeye.  We stayed with Earth's family there for two days and then moved over to a friend's house on Kwaj on a visitor's pass.


I'm working on securing a job on Kwajalein and have a small apartment lined up for Earth and I on Ebeye.  I'll commute to work on Kwaj every day and Earth will stay with his Mama Elizabeth and start at a preschool in September.  As soon as I have all the proof of residency that I need, I'll file for his N600k and then we'll wait. 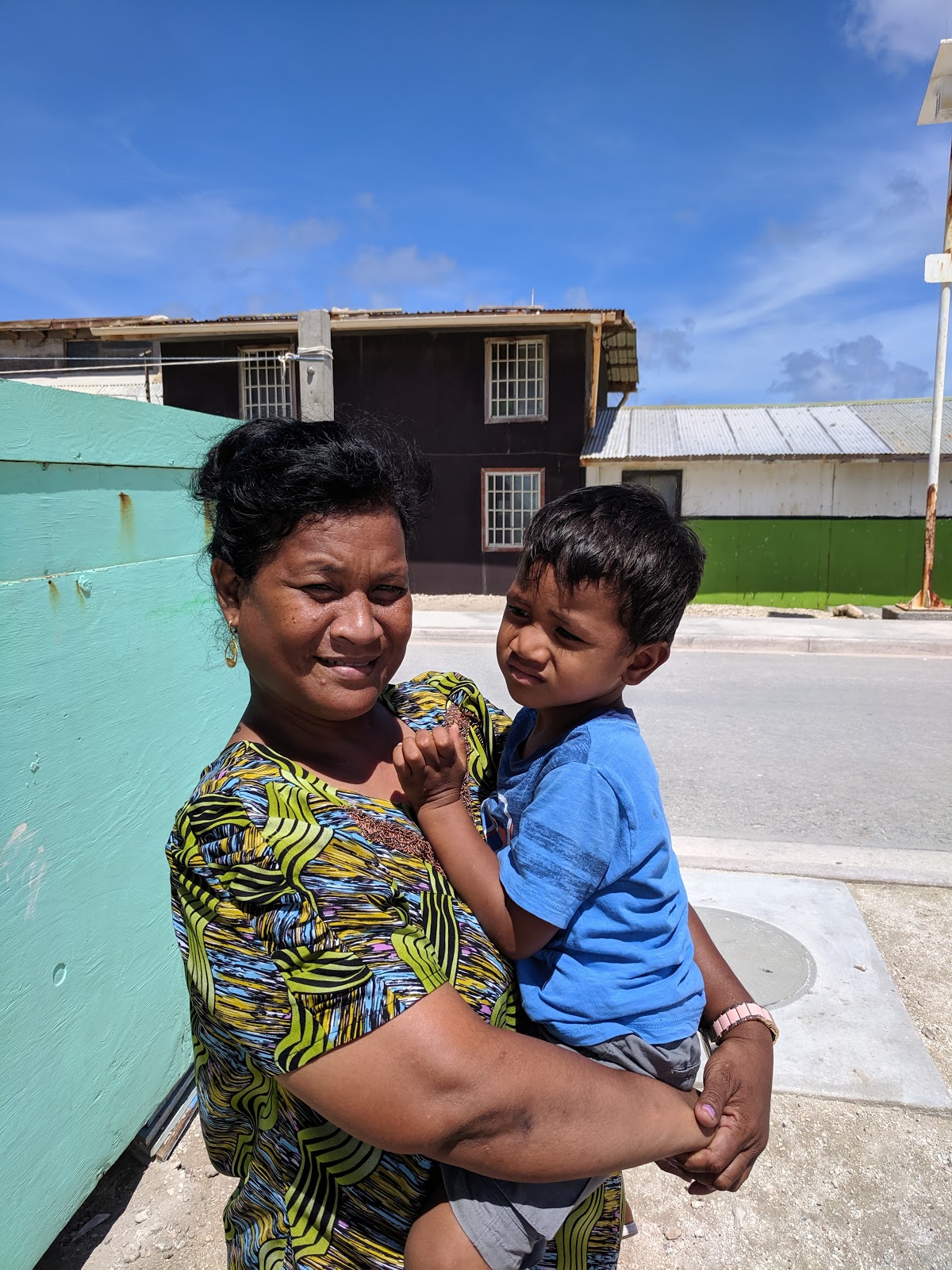 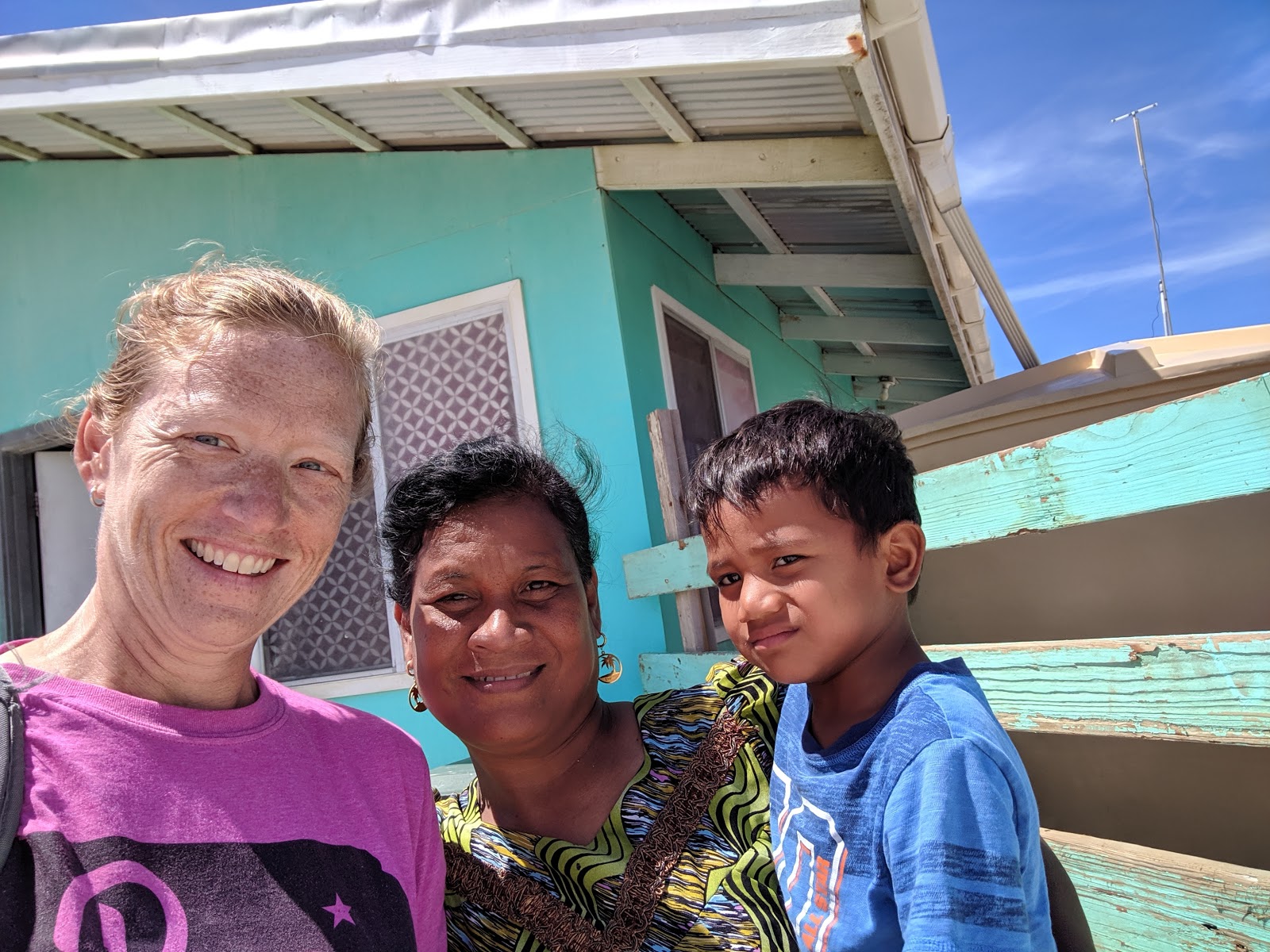 This isn't the life we wanted but we're dealing with it as best we can. I'm crushed by all the things I'm going to miss in the lives of my family at home but at least I have Earth with me. We'll get through this and be back together as soon we can
Labels: Family Kwaj N600K