We're just over here a the end of the world, living our lives.  While I'm still figuring out what the focus of the blog should be from here forward, I thought I'd give you a little snapshot of things at our house.

Sky loves building gingerbread houses.  It's her thing during the holidays and has been since kindergarten.  For that entire time, her brothers' thing has been to slowly pick the candy off bit by bit.  One afternoon, I caught Water slowly wandering back and forth in front of Sky's gingerbread house and decided to try and distract him from sneaking bits.  I kept jumping in front of him and saying, "Nothing to see here!"  and he just stood there and stared at the house.  I'm not usually the funny parent so I was shocked that he was able to keep a straight face the whole time- that kid should be on stage, he's such a good actor!

Board games and card games have been all the rage in our house lately.  Sky loves play the game of Life and Water's been looping everyone he can into playing a card game he learned at school called Trash 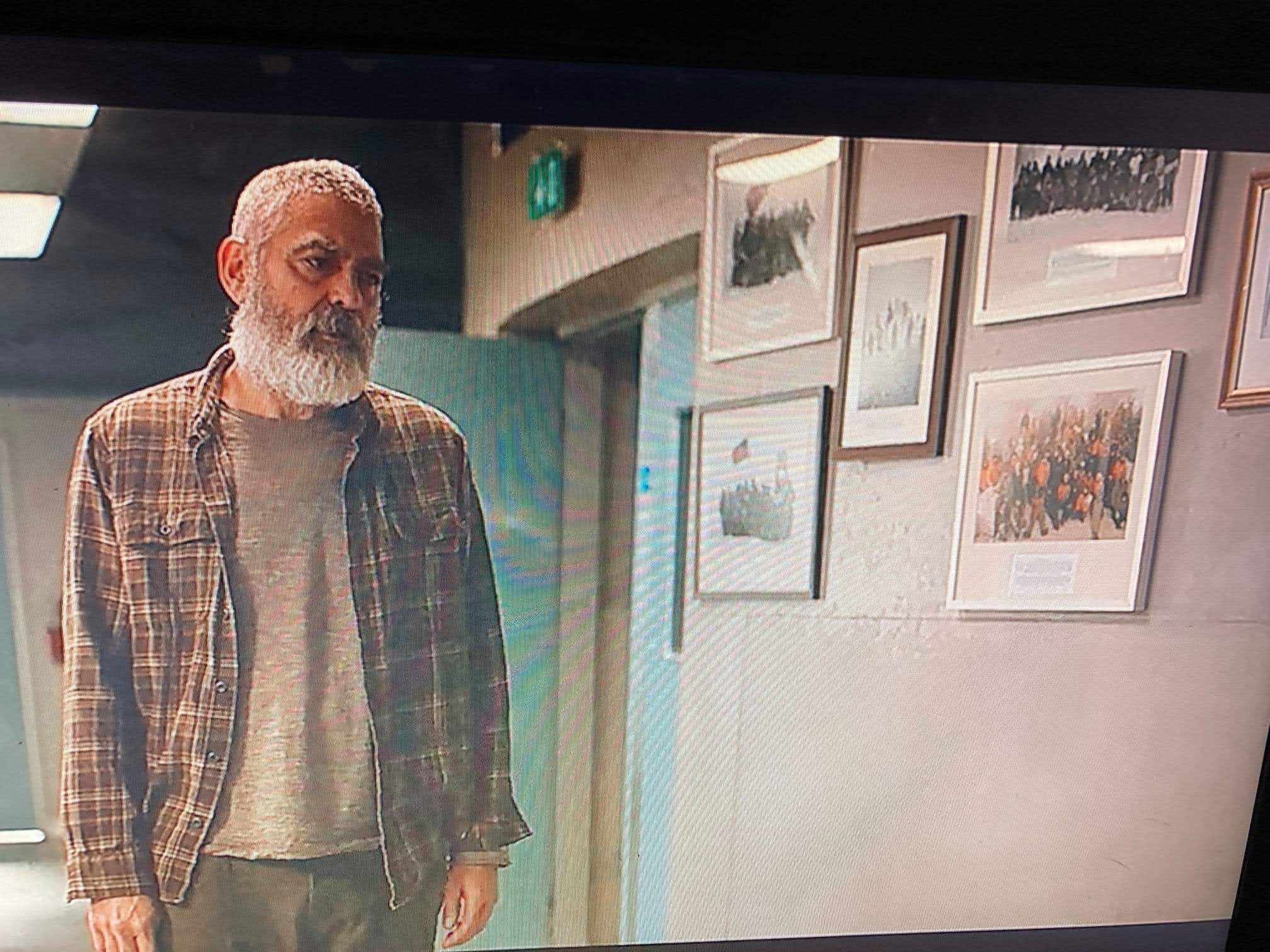 An old friend sent this screenshot to D- the picture that George Clooney is looking at is D's winterover group at South Pole Station from '04-'05.  D found the original on an old hard drive: 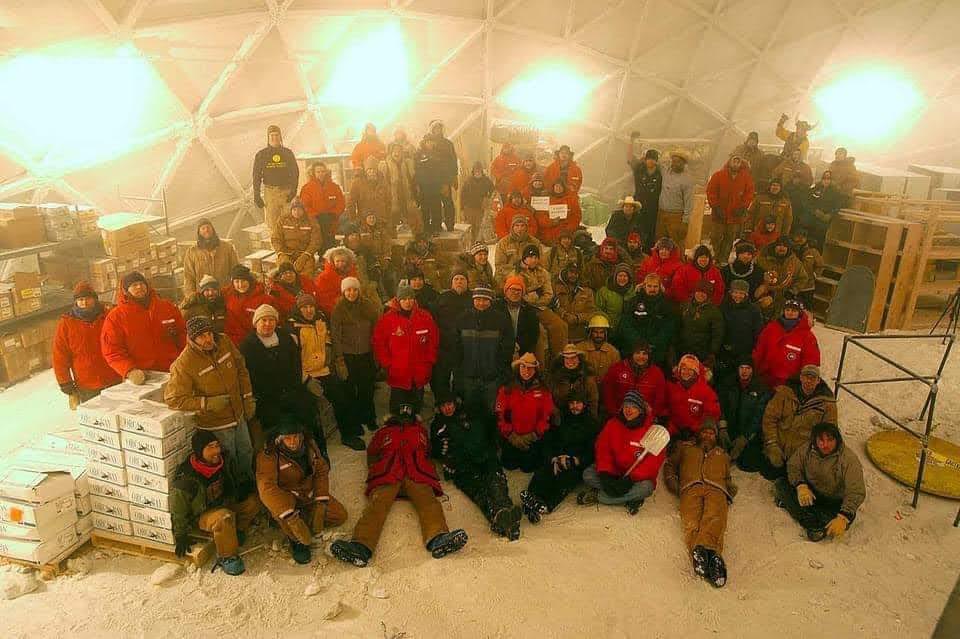 It took us forever to find D in the photo.  Turns out we couldn't see his face because he's the one in the front row with his face covered!

Poor Earth stepped in a fire ant hill and got bitten up really badly.  He reacted so badly that his skin erupted in itchy welts all over.  We dose him with Benedryl but to help him feel better faster, D stripped him down covered him with baking soda paste.  Since then, Earth has been stung by a wasp and his reaction was the same.  Sky reacts the same way so at least we have some experience dealing with it.
Labels: D Earth Family Sky Water