D likes to say that he and I are stress junkies and he's probably right.  When we're right in the middle of something hard, we'll say that we're not happy and want some calm and quiet, but really, we thrive on challenges and changes.  This is the first year since we were married that we haven't made a major change in our lives- and we've been married for six years!  Let's review:﻿ 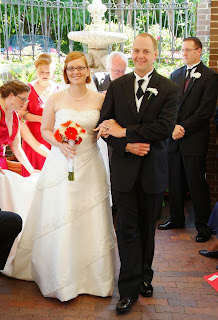 2007
got married (nothing stressful about that, right?!) 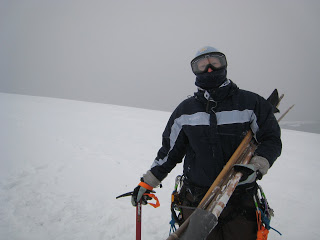 2008
I worked in Antarctica for most of the year.  D finished his engineering degree and moved to Roi 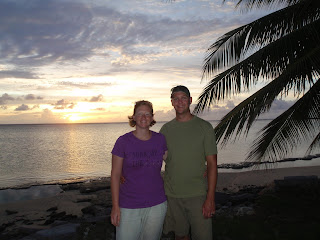 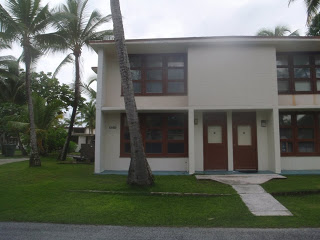 2010
We decided to start a family, D got laid off and then got rehired, and we moved to Kwaj 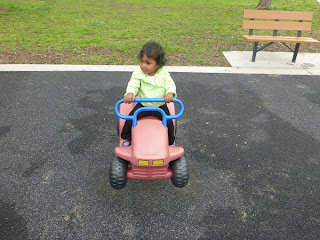 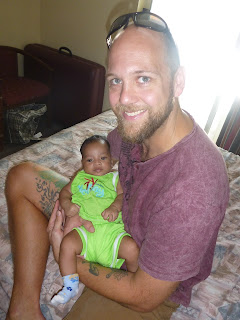 2012
This sweet boy became our son
That's a pretty busy five years, by anyones count.  This year, no one has moved, no one has changed jobs, and we haven't grown our family.  Our only trip so far this year was one back to the states in December/January.  Since then, we've stayed put and just lived our lives here and I think it's been good for us to just "be" for a little bit.  Sky has really thrived this year with a regular routine and with fewer stresses for D and I, we've been more available for her, and for Fire, as he's started to develop his own personality.  We still talk about moving to another house on Kwaj, we still talk about moving away from Kwaj, we still talk about growing our family, but for now, staying put and "being" feels like where we need to be right now.
We're still working through the every-day challenges: we're dealing with some fall-out from my trip from both kids, and Fire has started full time at the daycare, which has it's own ups and downs.  My dad flies back to the States soon and just about the time that the kids get settled back into a normal life, D will be leaving for his kite boarding vacation. It's always something but life will be calm at the center of the storm, for this year at least.﻿
Labels: Family
Location: Kwajalein Atoll, RMI