Right now, things are great.  If you'd asked me two weeks ago, my answer would have been VERY different, but right now...  Right now, these are the salad days, the halcyon days, the days we'll look back on when things get hard again (and they will again, because that's life) and remember how good it was and dream of it being that way again.  Our lives aren't perfect.  We go through some very dark places every once in a while but we've found good ways of working through them together and right now, those dark places seem to be behind us, at least a little bit.
Sky is doing great.  She really struggled on the last part of vacation and with the transition to being home but she has found her groove again.  She gets herself ready in the morning (mostly!), does her chores, and does her best to be kind to her brother.  She is in a little kid's soccer program and is taking hula as well.  We're hoping that she can start swimming lessons in May. Sky loves helping in the kitchen and knows how to use a (safety) knife and run the mixer.   She knows all her letters and numbers and can write her name (mostly!) but we're not pushing academics right now- she'll have plenty of time for that later.
Fire is the definition of toddler - caught somewhere between being a baby and being a kid.  He talks all the time and works hard to make himself understood (and gets frustrated when we don't).  He's started saying "mine" and is standing up to Sky when she takes things from him or is bossy.  He's started being picky about what he eats and will hit and throw things when he's unhappy but his terrible twos seem pretty easy compared to Sky's (and in retrospect, hers probably weren't that bad either...).  Fire loves the water, whether its the ocean or the bathtub, loves his cars and trucks, and riding on his daddy's bike.  He loves giving hugs and will throw his arms around your neck any time he can but doesn't like kisses.  He would eat nothing but bananas if he had is way. 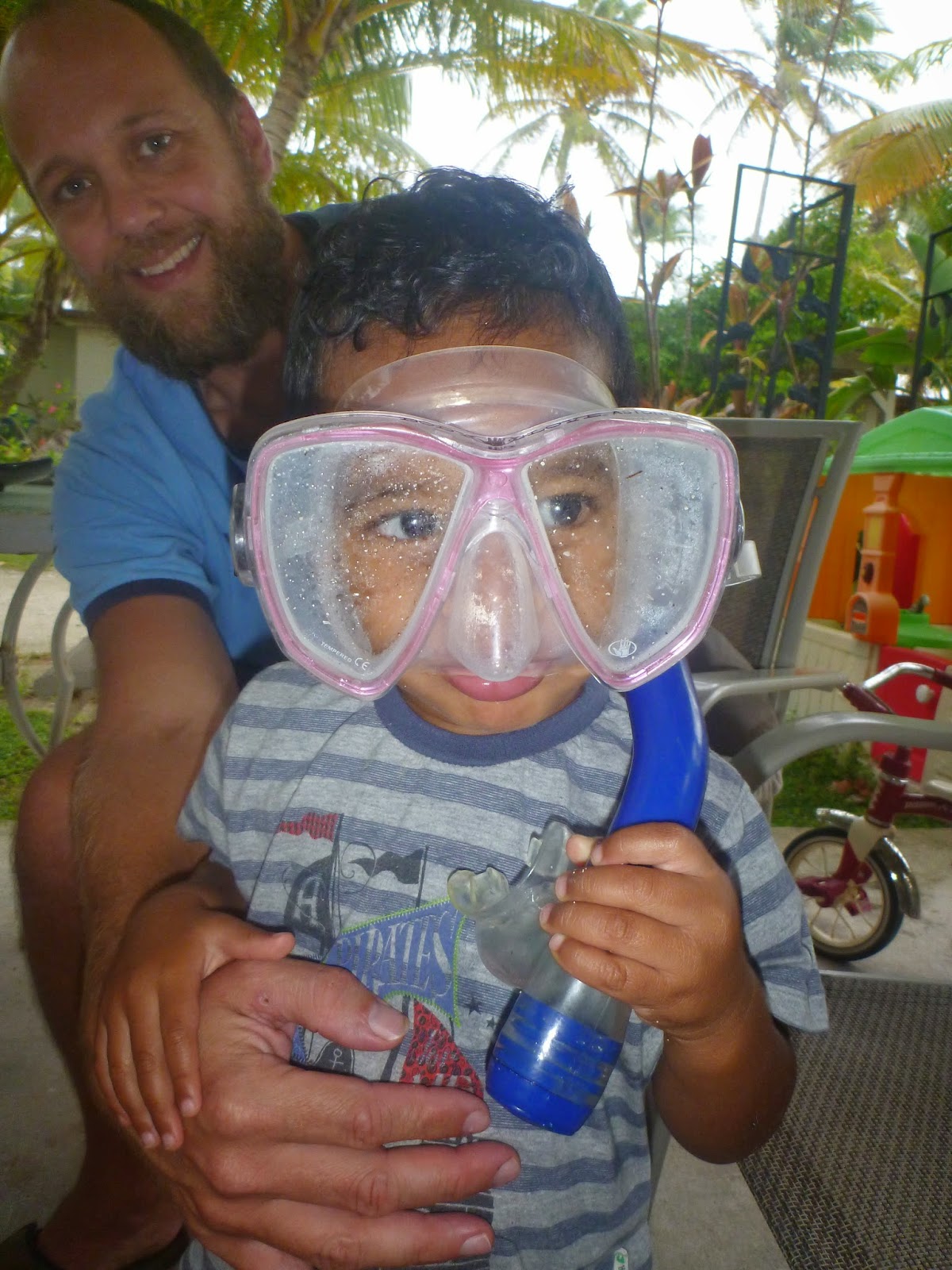 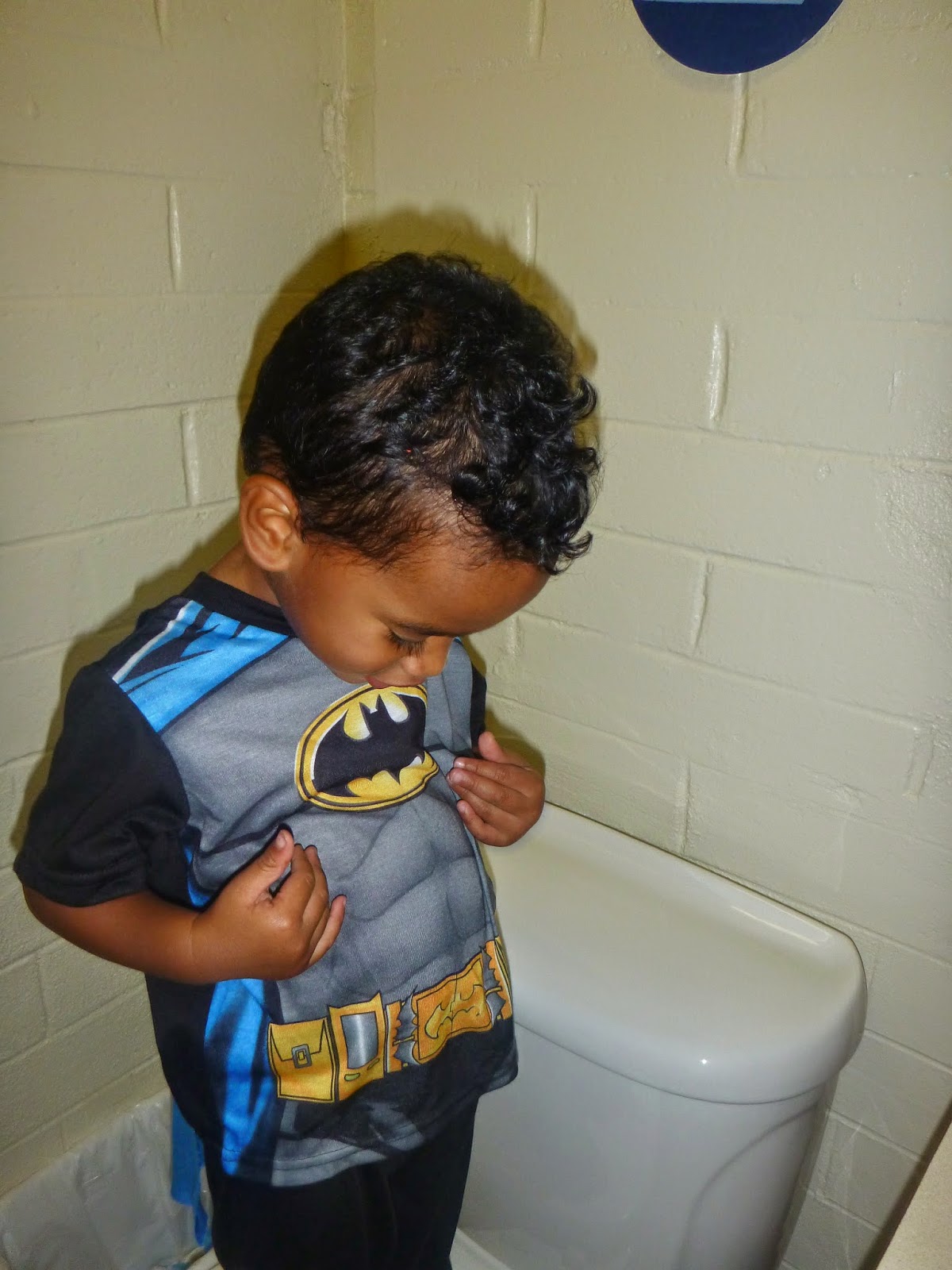 Fire's new favorite jammies- 'At 'An! 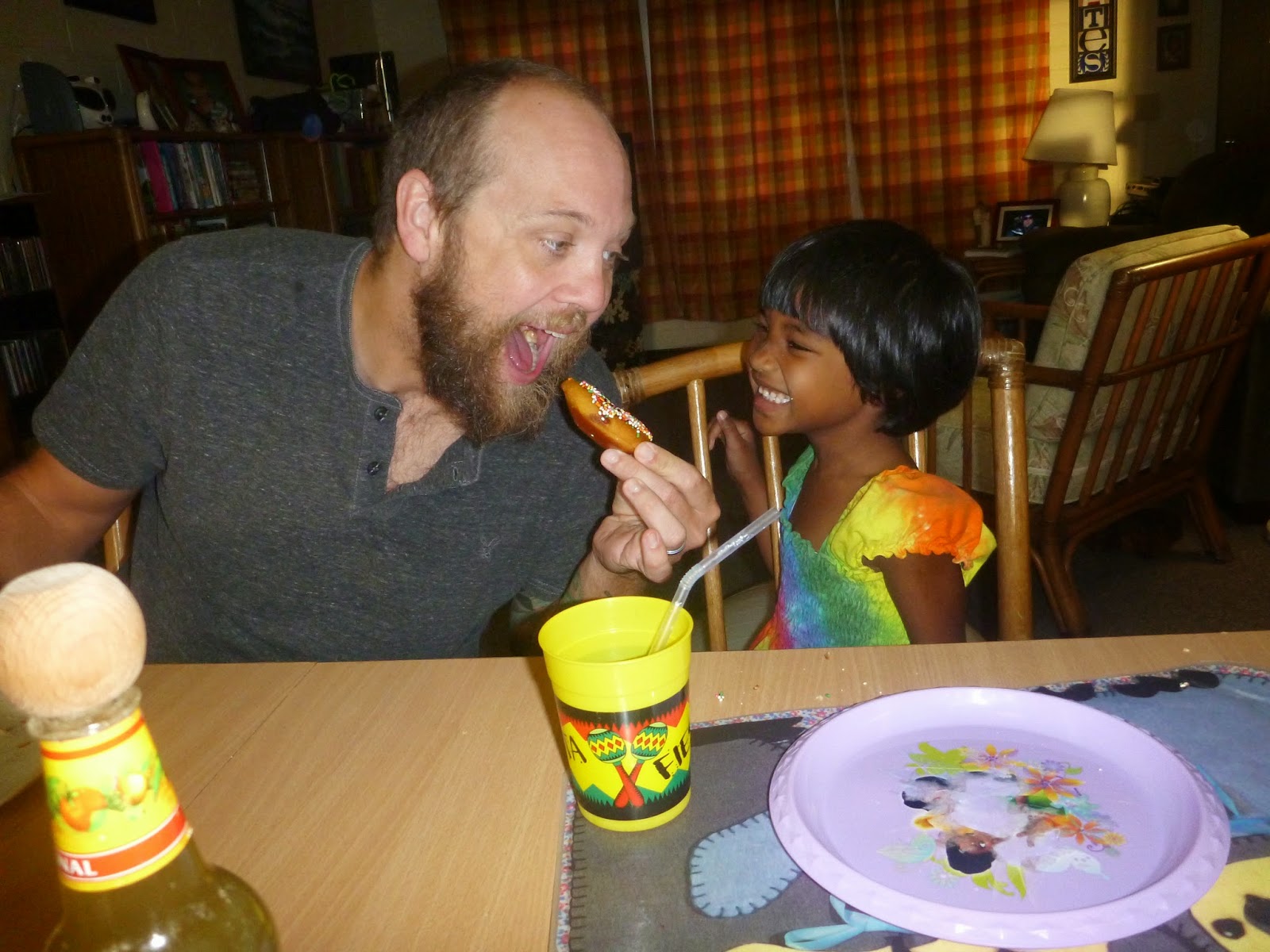 The kids and I hit the beach last weekend.  We swam, made sand castles, and Sky learned to use a mask and snorkel.  It was so much fun!  I'm always expecting something to go wrong or be hard so I'm always surprised when we nothing does and we just have a good time.  I love this age on both of them.﻿ 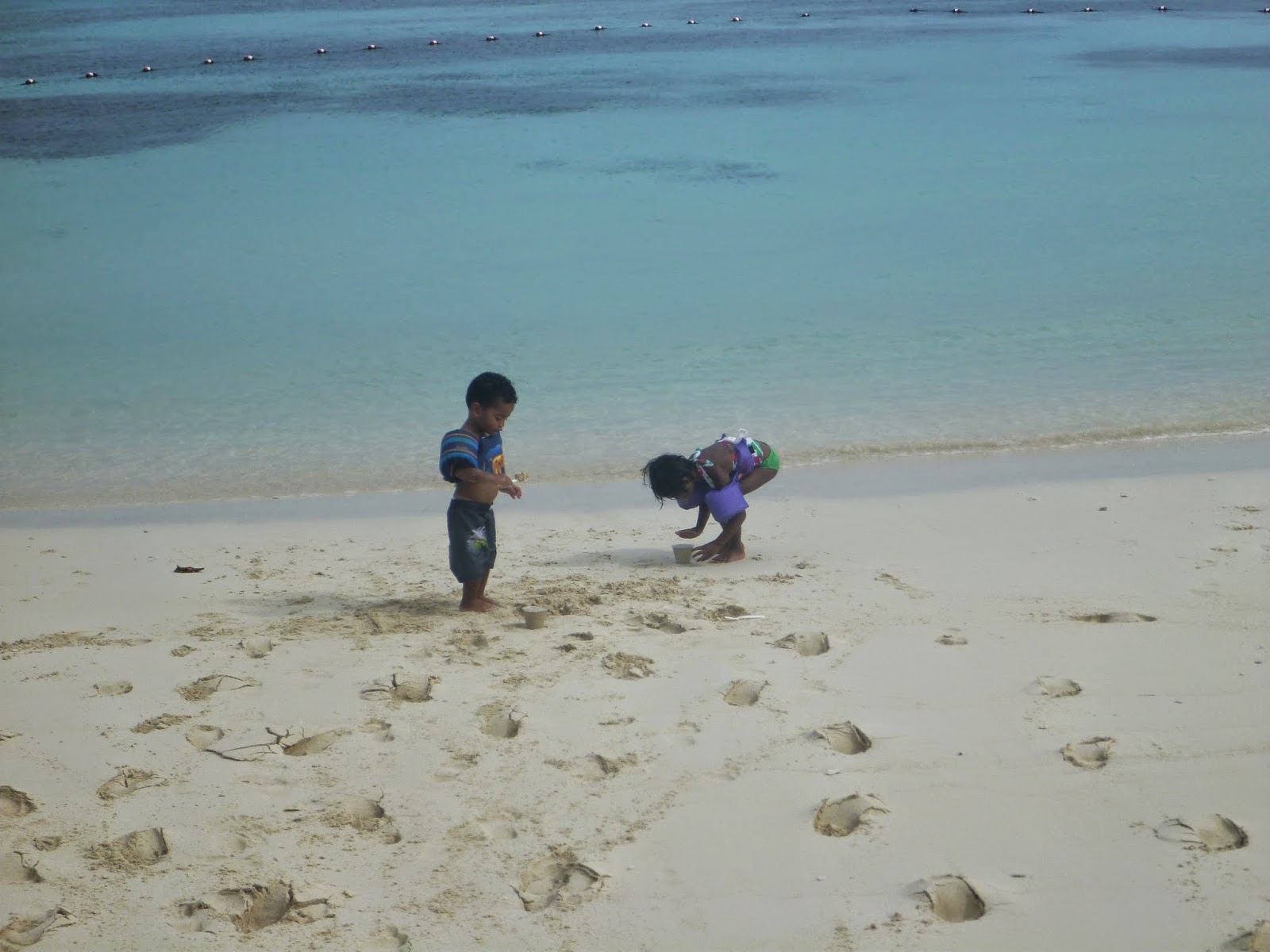 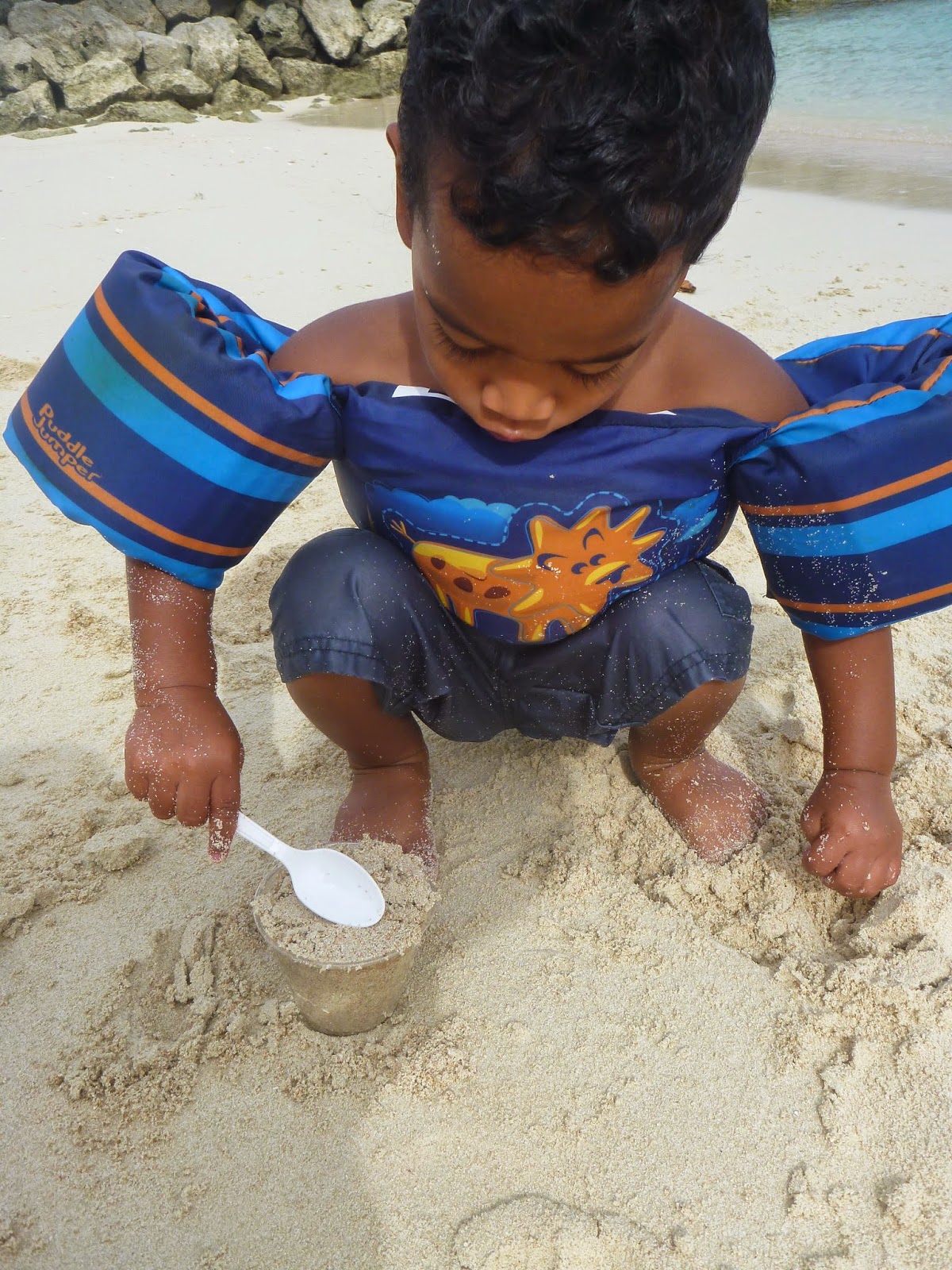 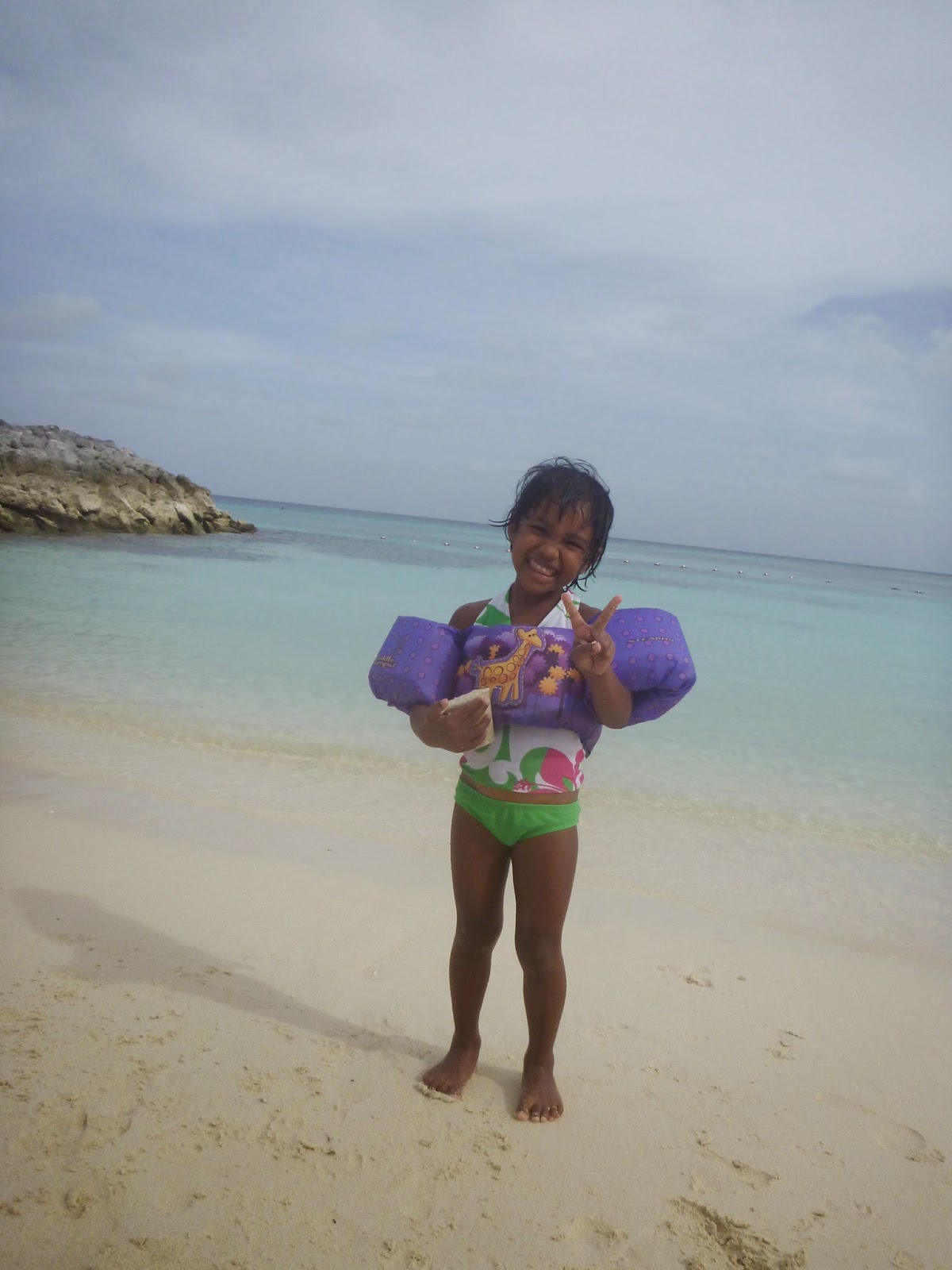 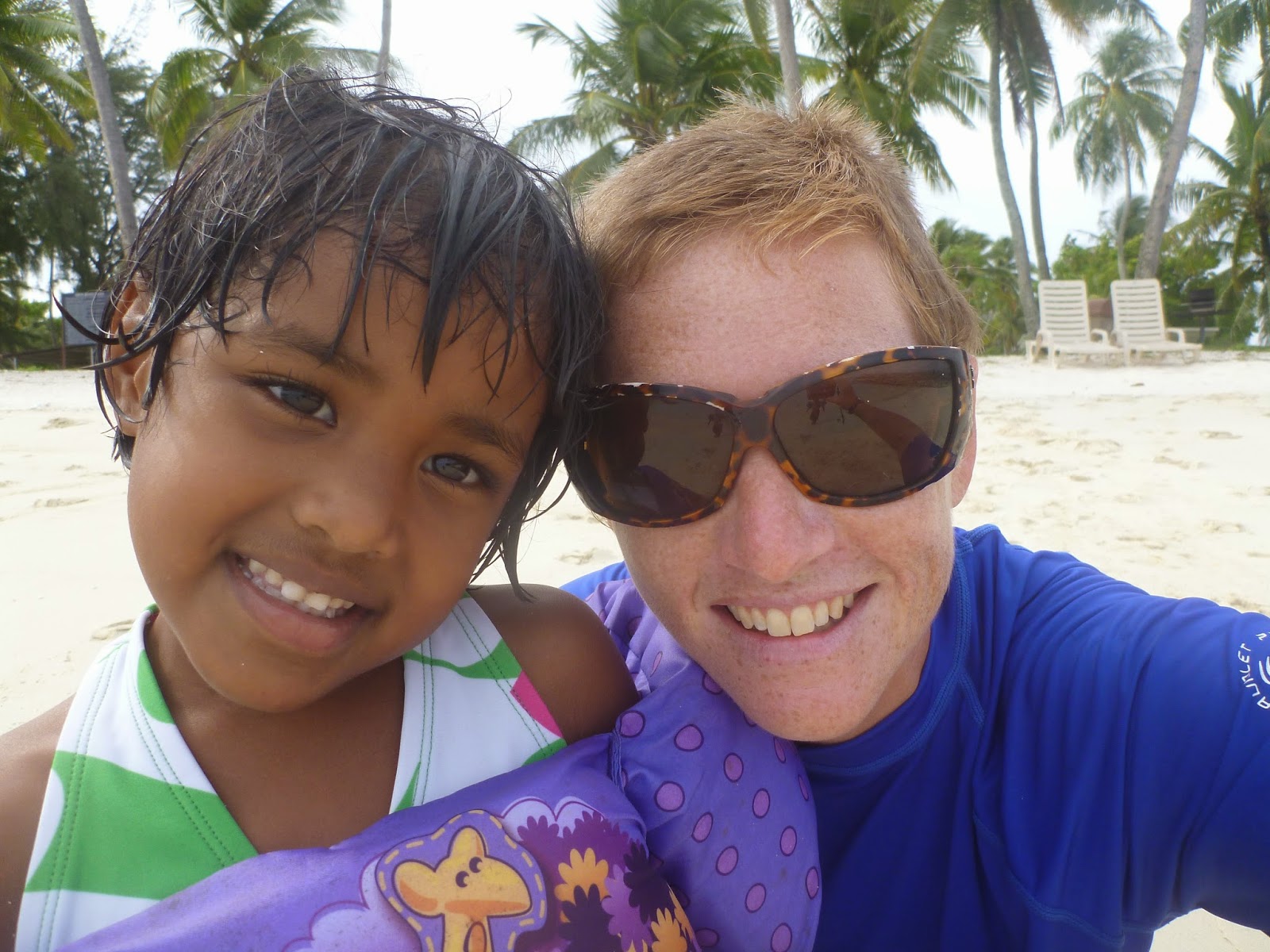 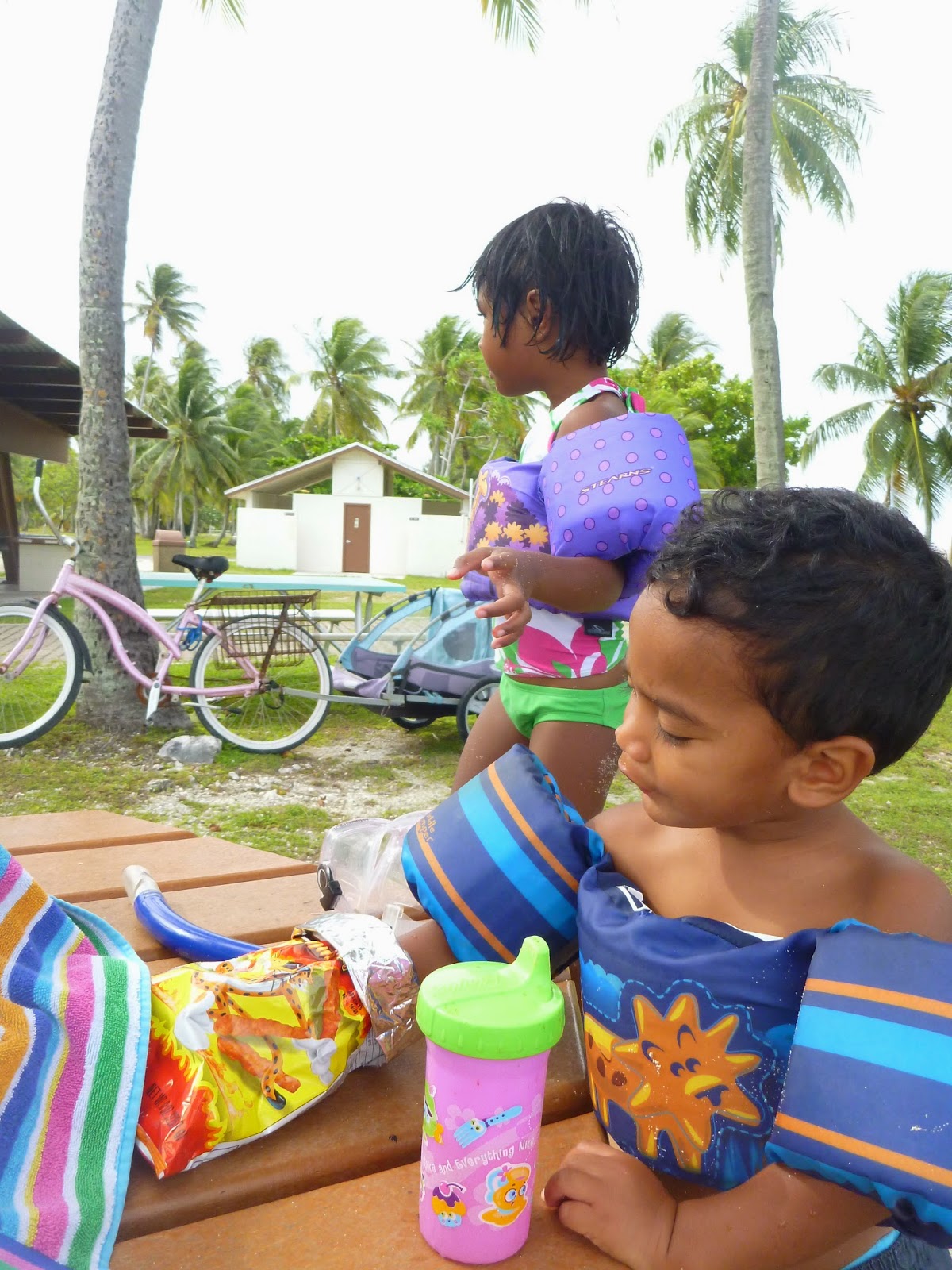 These are the days, aren't they?
Labels: Family Kwaj