The Evolution of a Photograph

Since I've got a terrible head cold and ear infection this week, I'm going to phone it in a little bit with this photo series.  I considered titling this post Little Brothers Are Annoying but didn't want anyone to get the wrong idea about Fire.  He's usually a pretty good little brother but he was on a real tear the other night while D was trying to take a picture of Sky and I.  I think the photos say it best: 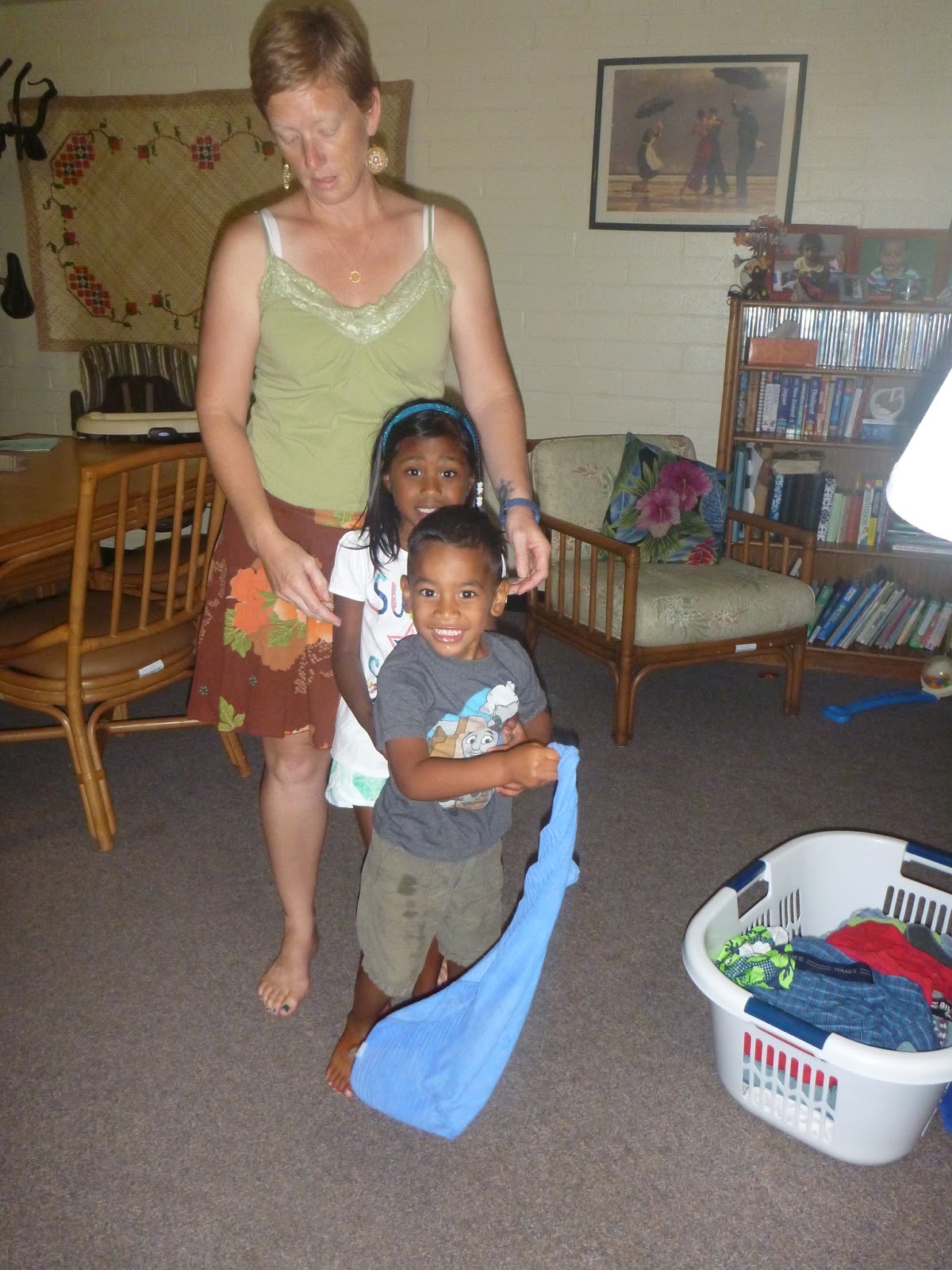 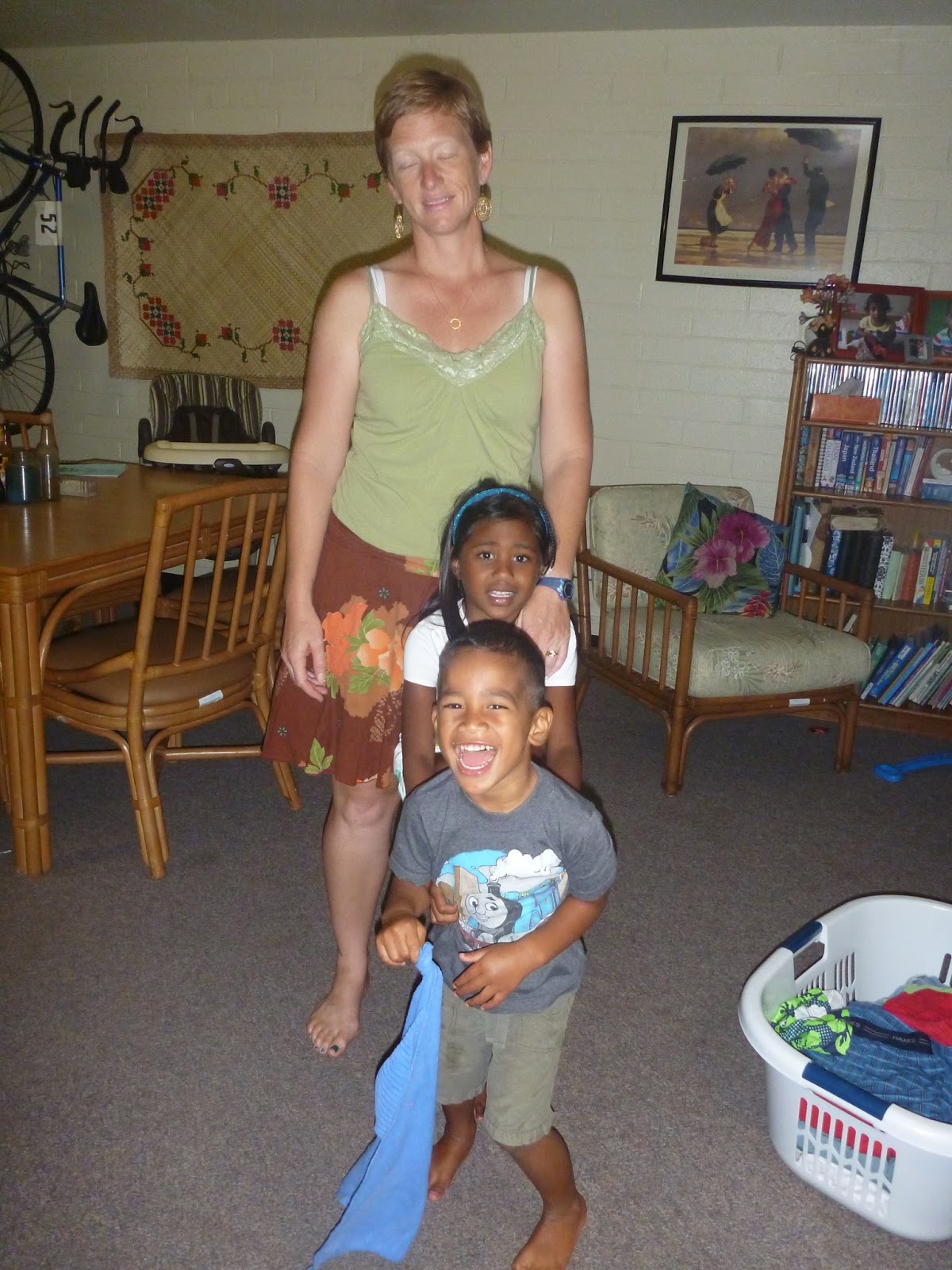 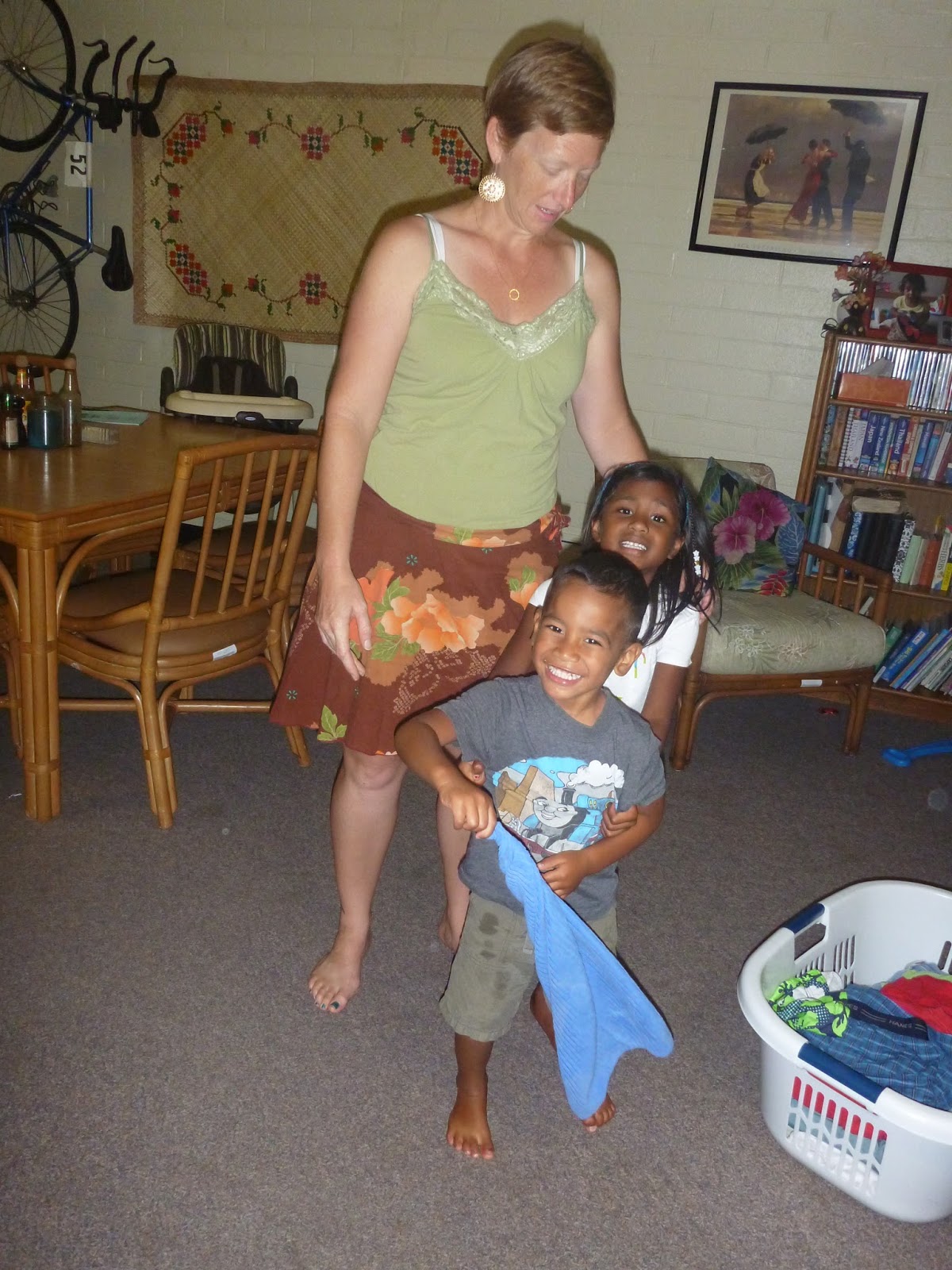 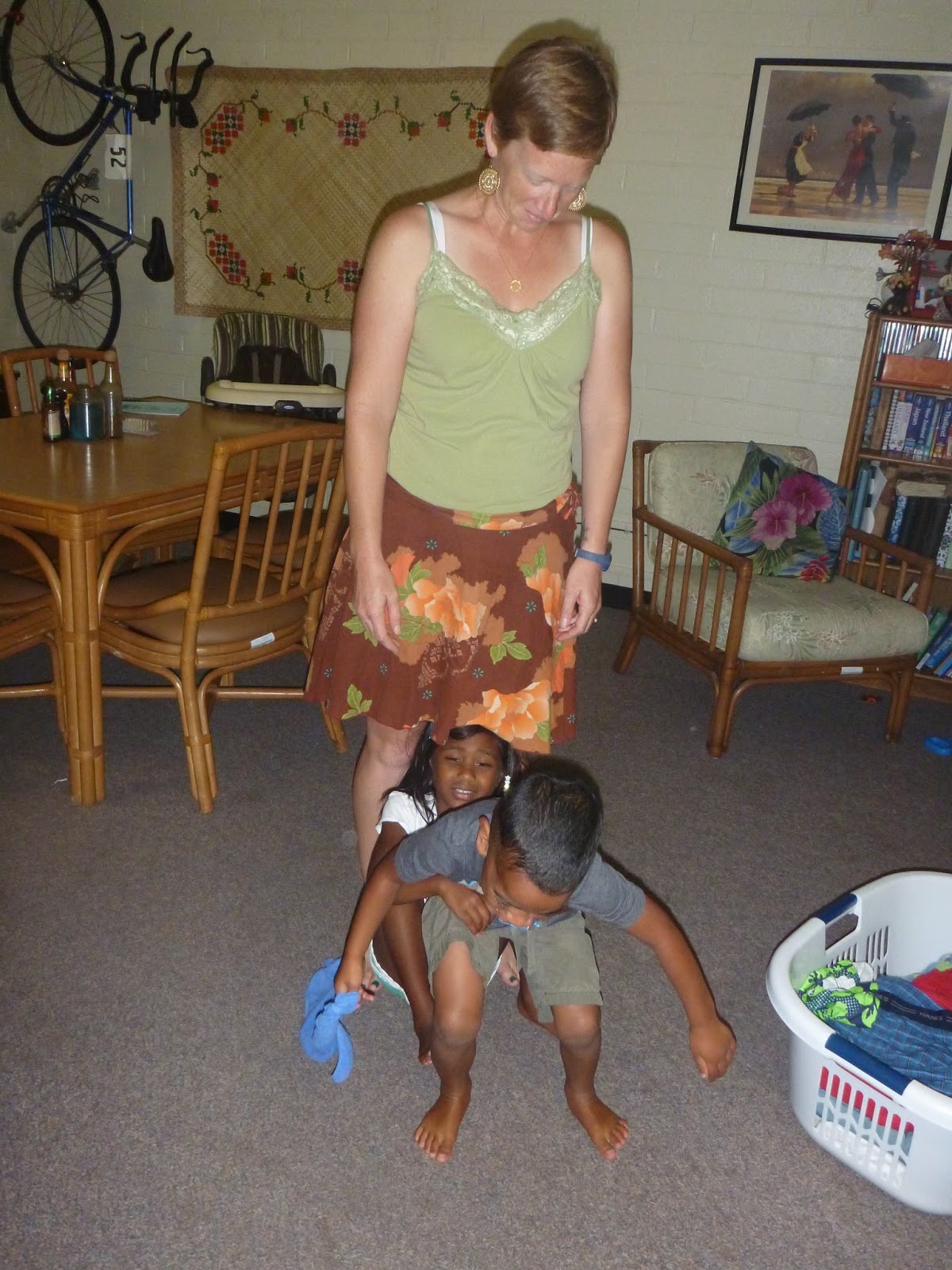 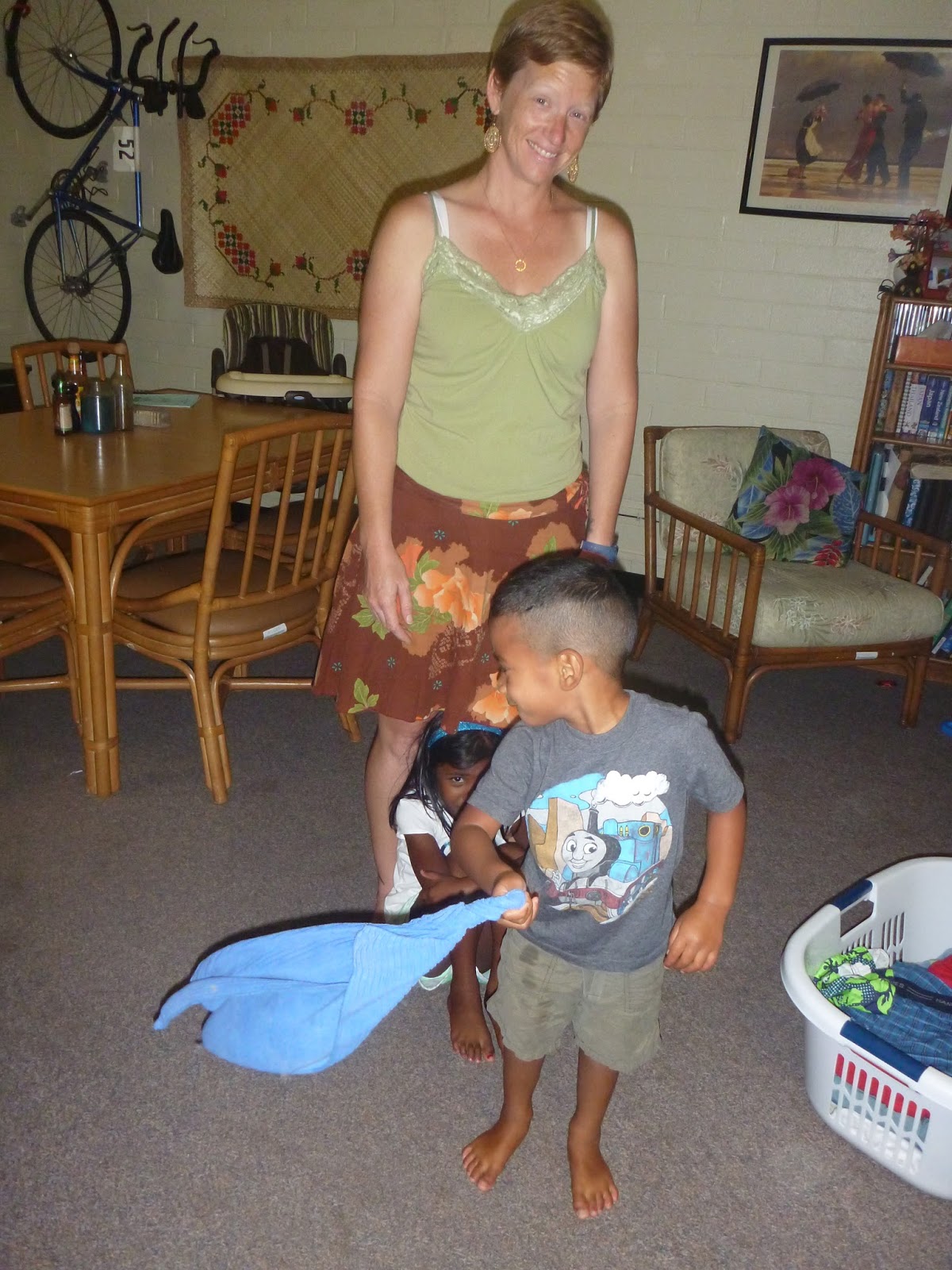 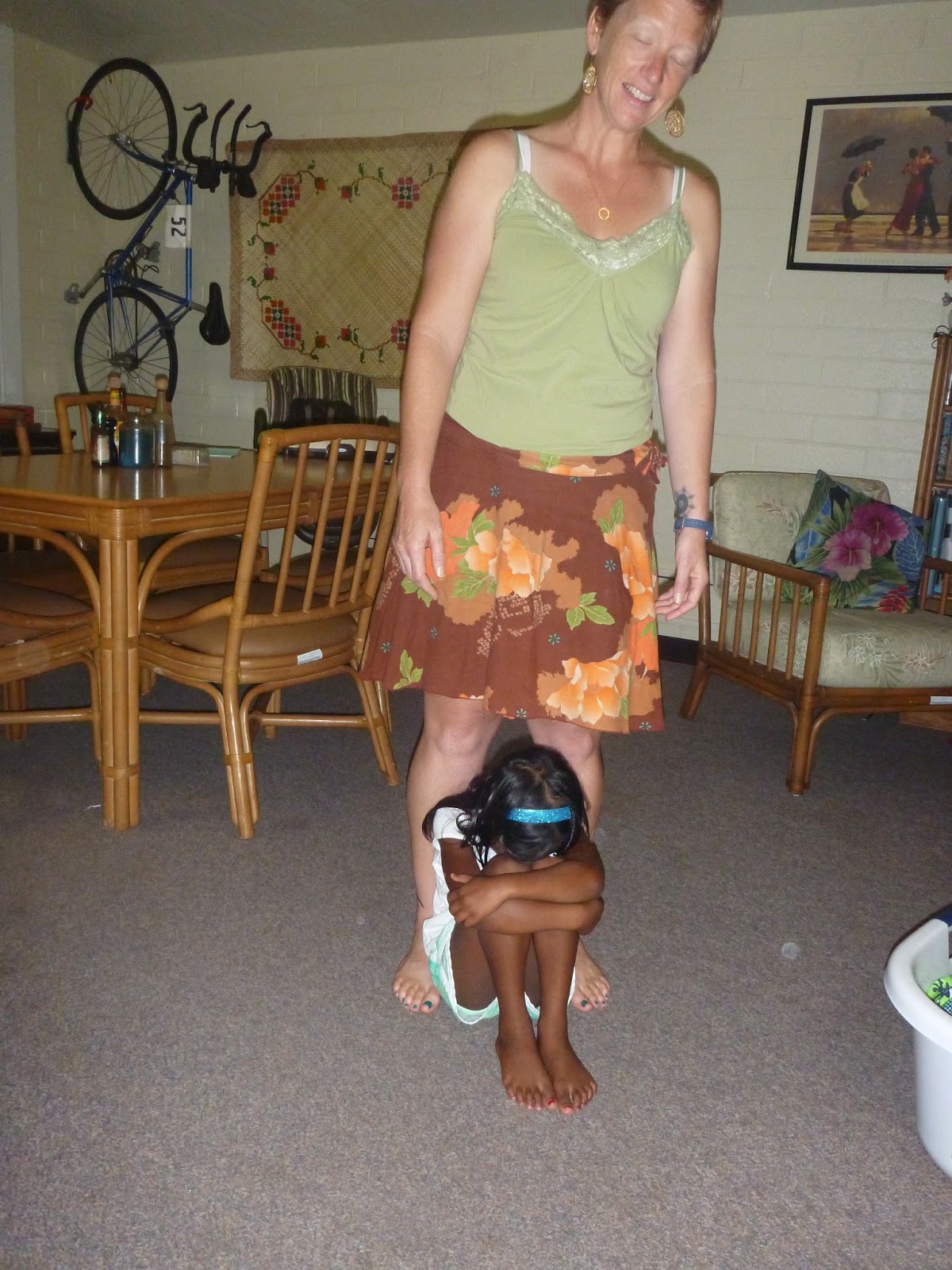 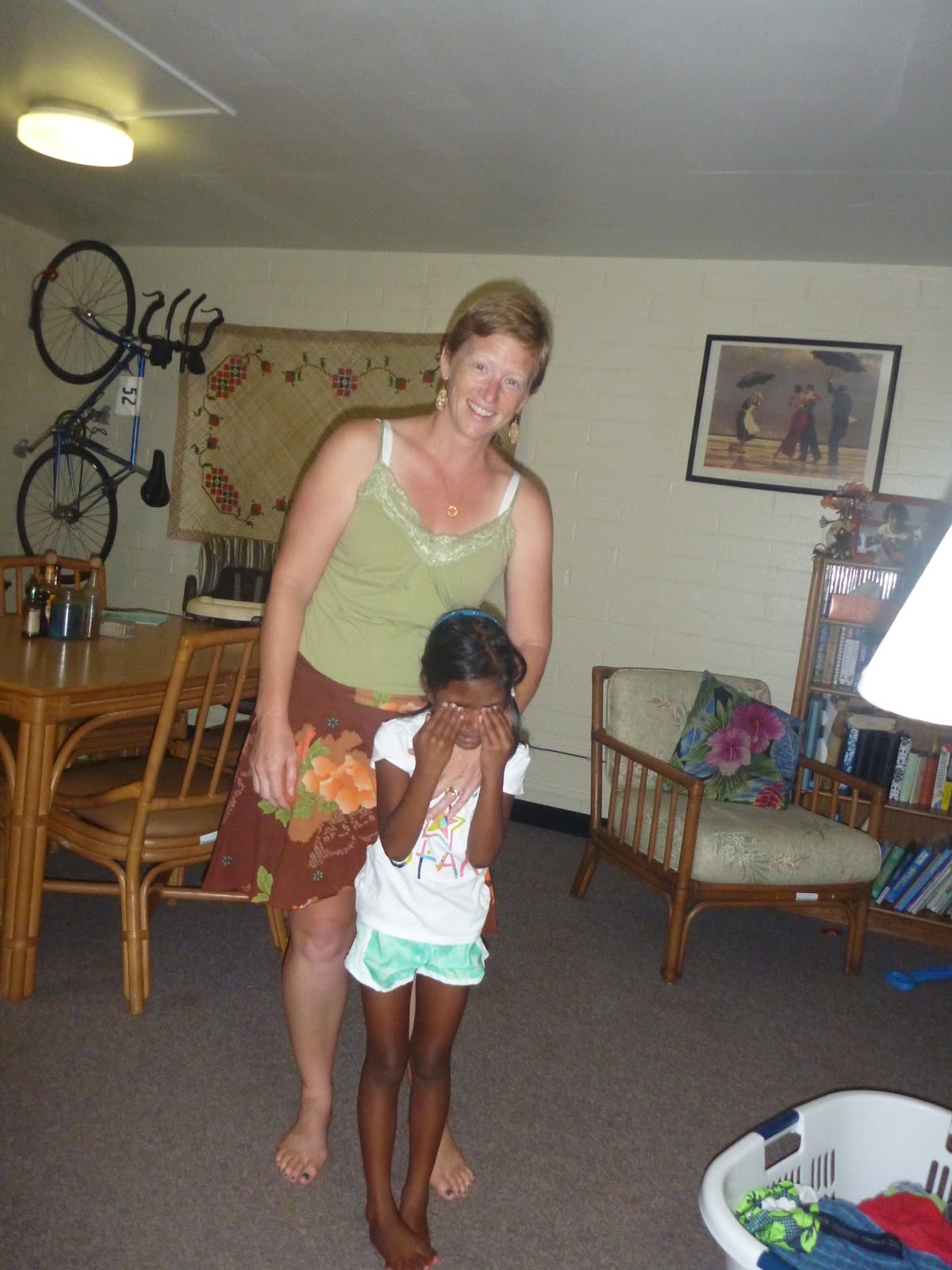 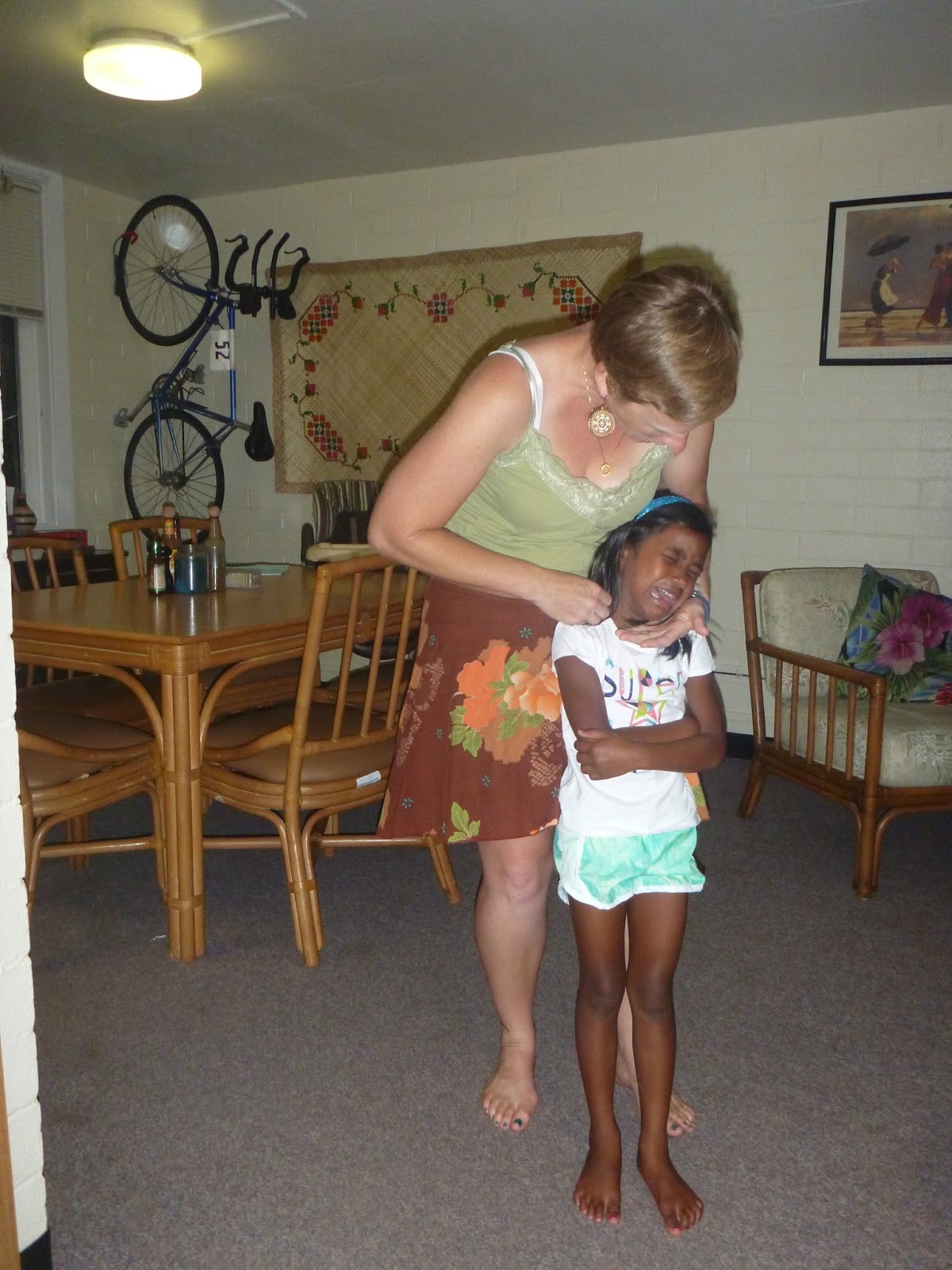 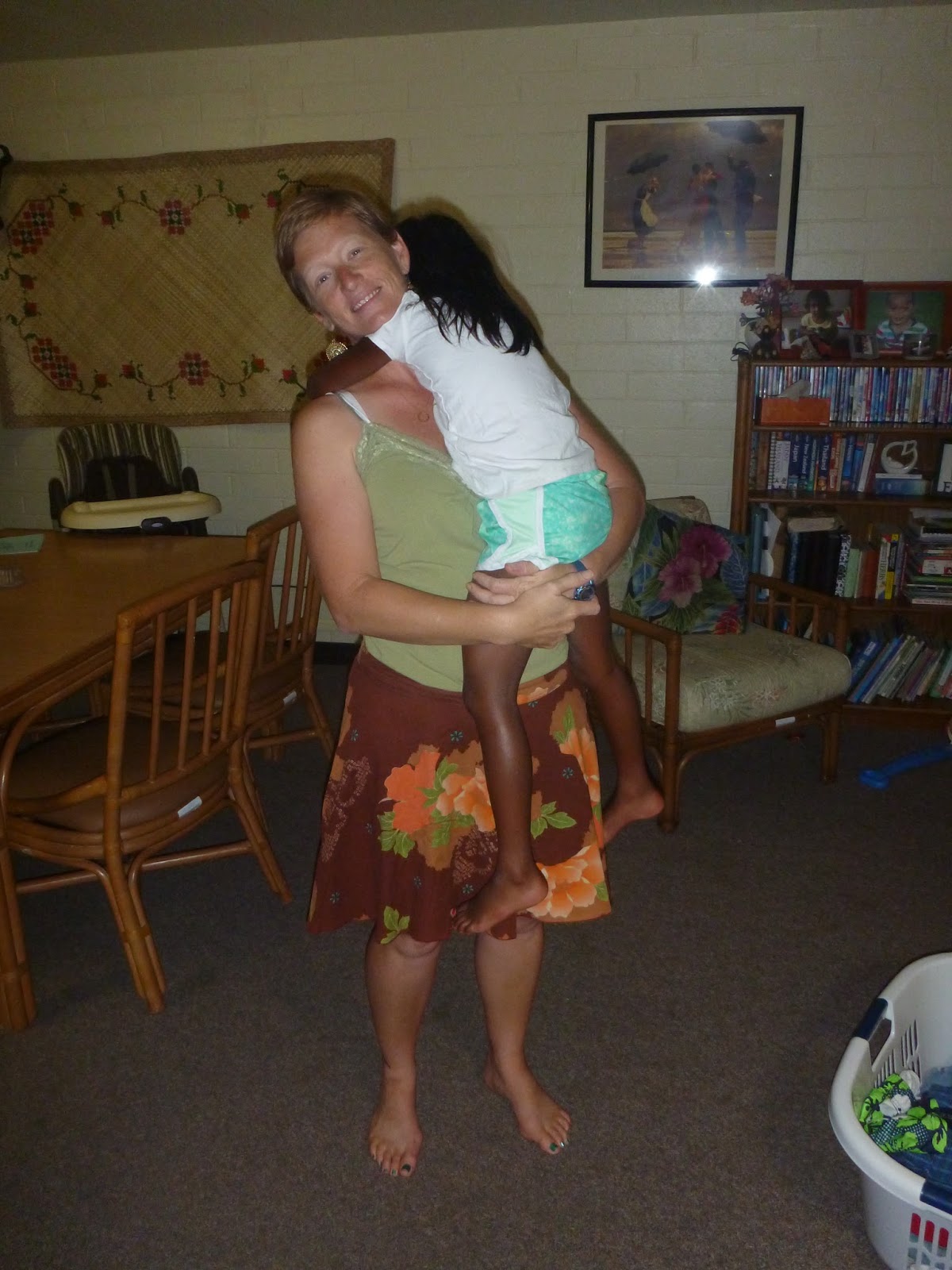 Sky was so frustrated that Fire wouldn't get out of the picture and then made at Fire for not doing what she said!  I love that D kept taking pictures and was able to capture this real family moment.
Labels: A Family Fire Sky