Sky and The Angry Tiger

Sky face was tear-stained and my arm was bruised from where she'd been kicking me.  My whole body was tired from trying to hold her while she flailed and Sky's eyes were red from the intense rubbing she does when she's stressed these days.  I was doing my best to calm her after one of her rages and we were finally moving towards regulation.  Sky had stopped rocking, was breathing slower, and nodded her head just a little when I asked if I could go get her a graham cracker.  This tantrum had started when Sky asked for something she knew she couldn't have and quickly grew out of control in part because she hadn't eaten much that day.
When I came back with the graham cracker, Sky was still where I'd left her waiting on her butterfly rug (a good sign- if she'd been hiding, we might have had to go through all this again before I could get her to eat).  I sat down across from her on the floor, gave her the cracker, and asked, "Sky, did you feel like you were in control of your body just now or did it feel like there was an angry tiger in control?"
She didn't take her eyes off her graham cracker but answered in a tiny whisper, "Angry tiger".  She nibbled at her cracker, then looked at me and asked, "Mama, how do you know about the angry tiger?"  Sky looked so relieved, like I'd opened a secret door she didn't know she was trying to keep closed. 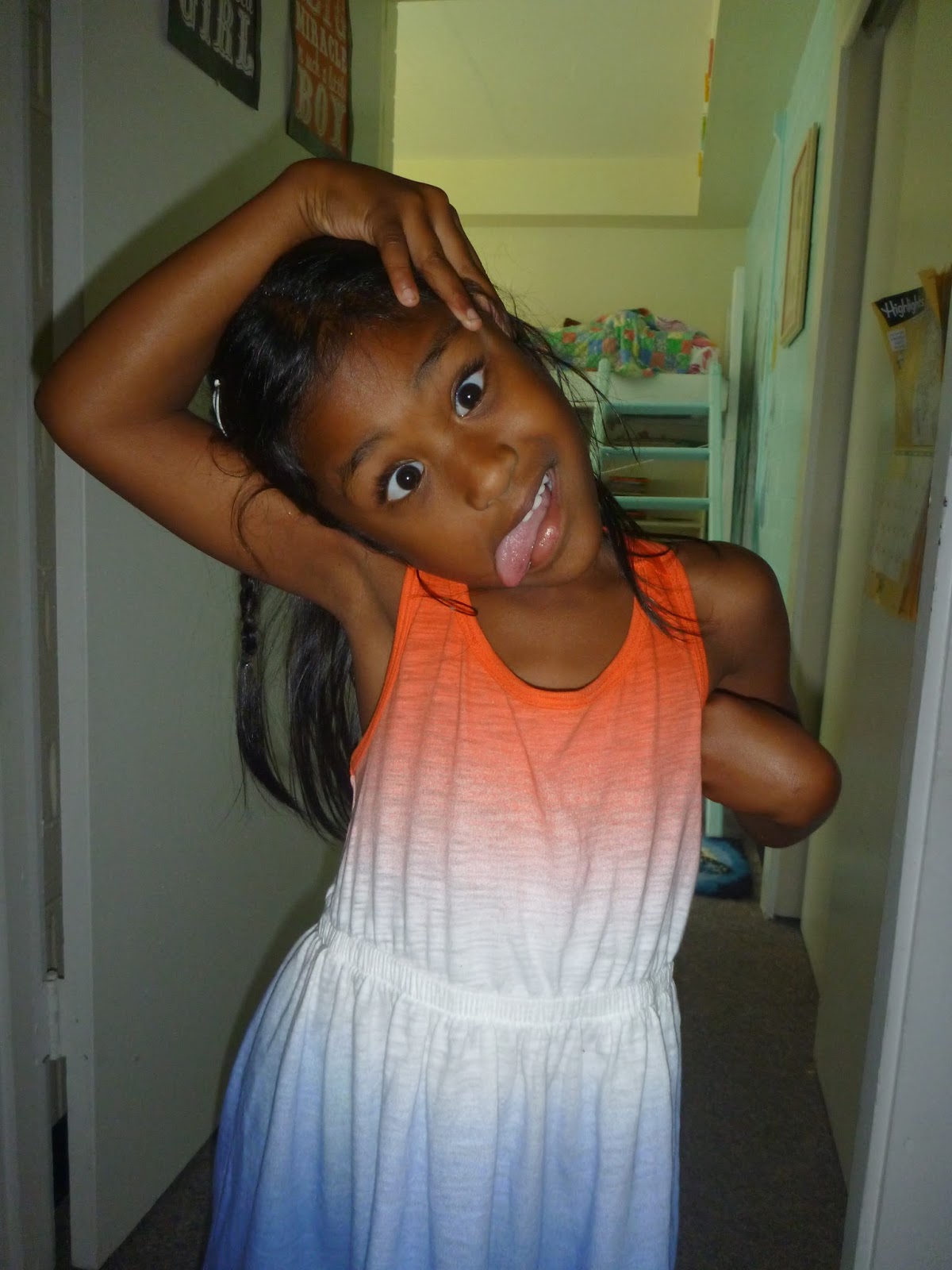 My heart broke for my sweet girl as I pulled her into my lap.  I told her that we all have an angry tiger inside of us; that some of us are just better at keeping the tiger in its cage than others.  We talked about why her tiger might have gotten out that day, and how she didn't like it when the tiger was in control.  I told her that I know how hard it can be to keep the tiger in his cage but that we would work on it together.  She was laughing and smiling after just a few minutes, back to the best version of herself.﻿

I have been searching for years to try and find the words to help Sky identify how she feels in her out of control moments and I finally found it the other day.  Being able to name that feeling as "the angry tiger" is a huge break through for us.  While the sort of rage that prompted it is getting rarer as she gets older, it's also harder for me to help her calm down from them when they do happen because Sky is getting stronger and knows that she can hurt me.  We don't do time-ins any more for just that reason.
I want so badly to give her the tools to make the road of her life a little smoother so I'm so hopeful that the combination of a growing self awareness and the words to identify how she feels inside will help the next time she has this kind of tantrum.   I know that it might take a while for it to work but it already feels so freeing to think that I can ask her "Sky, are you in control or is the angry tiger in control?  What do you need to put him back in his cage?"﻿ 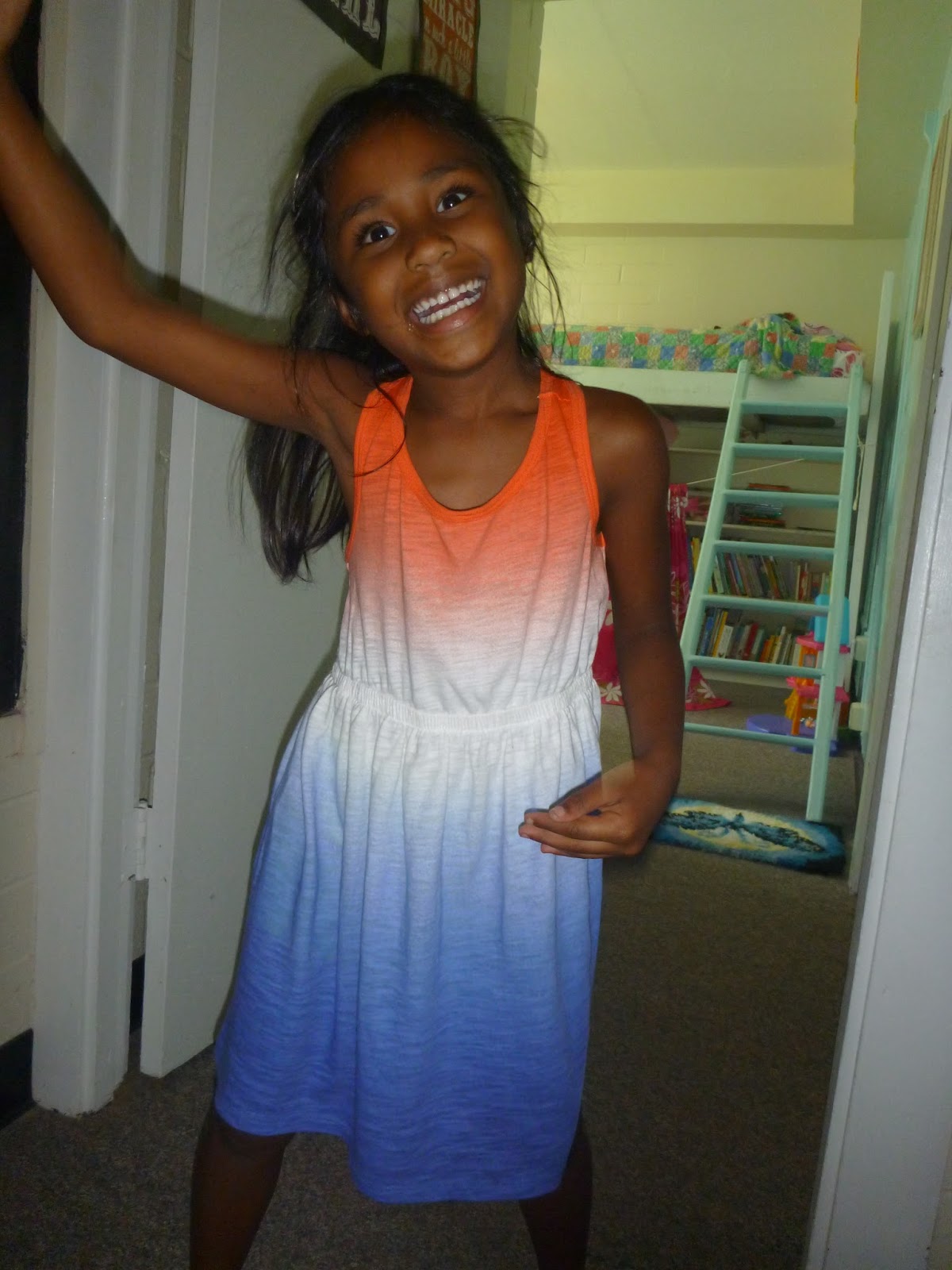 Do you have a child with big feelings (as we call them in our family) inside?  How do you help them through their tantrums or overwhelming times?