A Day with the Boys

I finally get to do a "Day in the Life" post!  Because I've always worked full-time (outside the home- believe me, this SAHM gig is time and a half!), I've never been able to write one.  I had all three boys home with me yesterday since Fire was home with a fever. He can be a handful these days but we ended up having a great day all around.
Since Sky's bus comes a little after 7, I got her up at 6 and helped her get ready for the day.  She and I were able to have a whole hour to ourselves and even had breakfast together which was a nice treat.  I knew I wasn't going to have any time to myself during the day so I squeezed my shower in before she left, while the boys were still asleep.  Then it was off to the races!

7:30
Earth was the first one awake 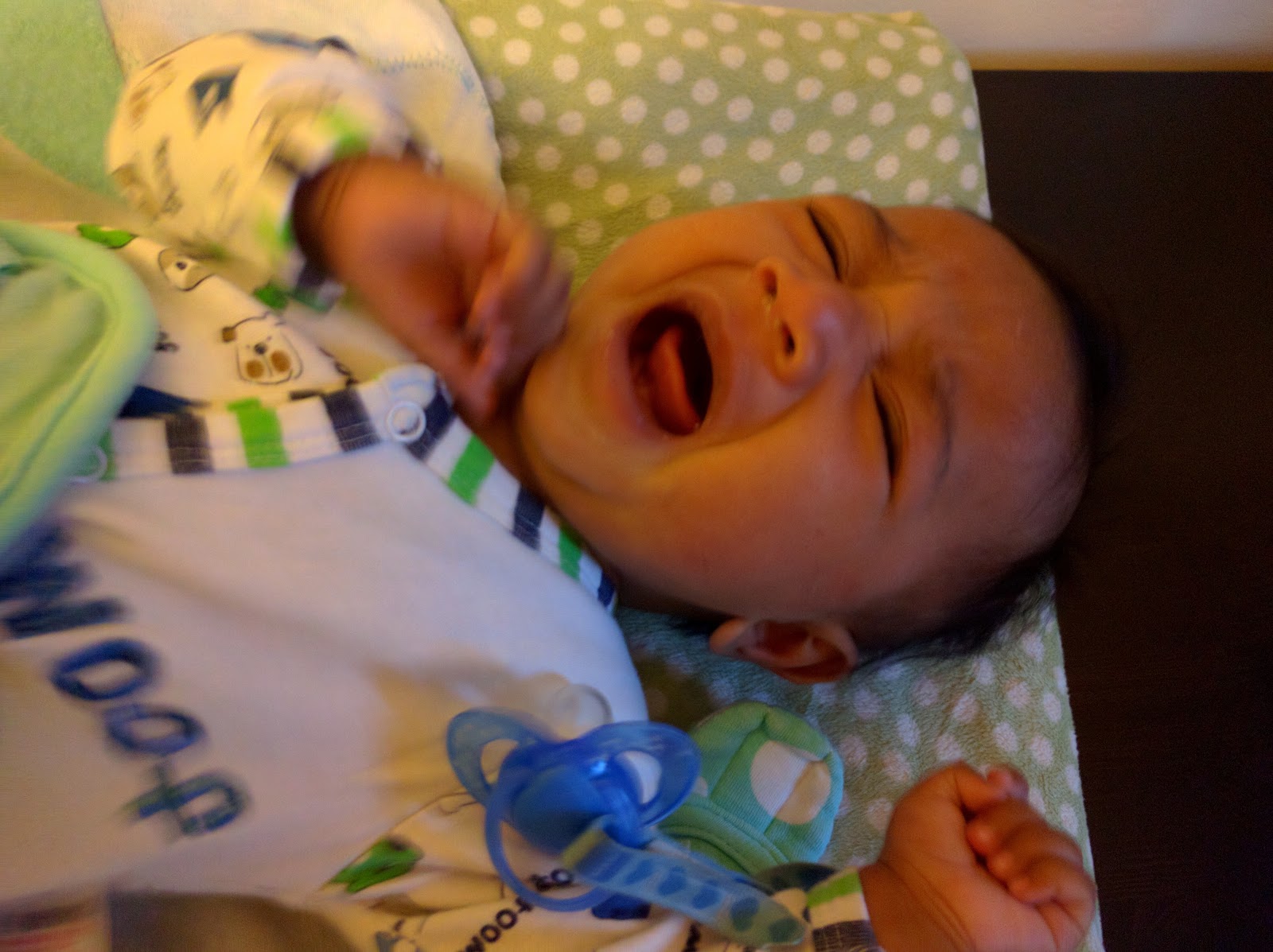 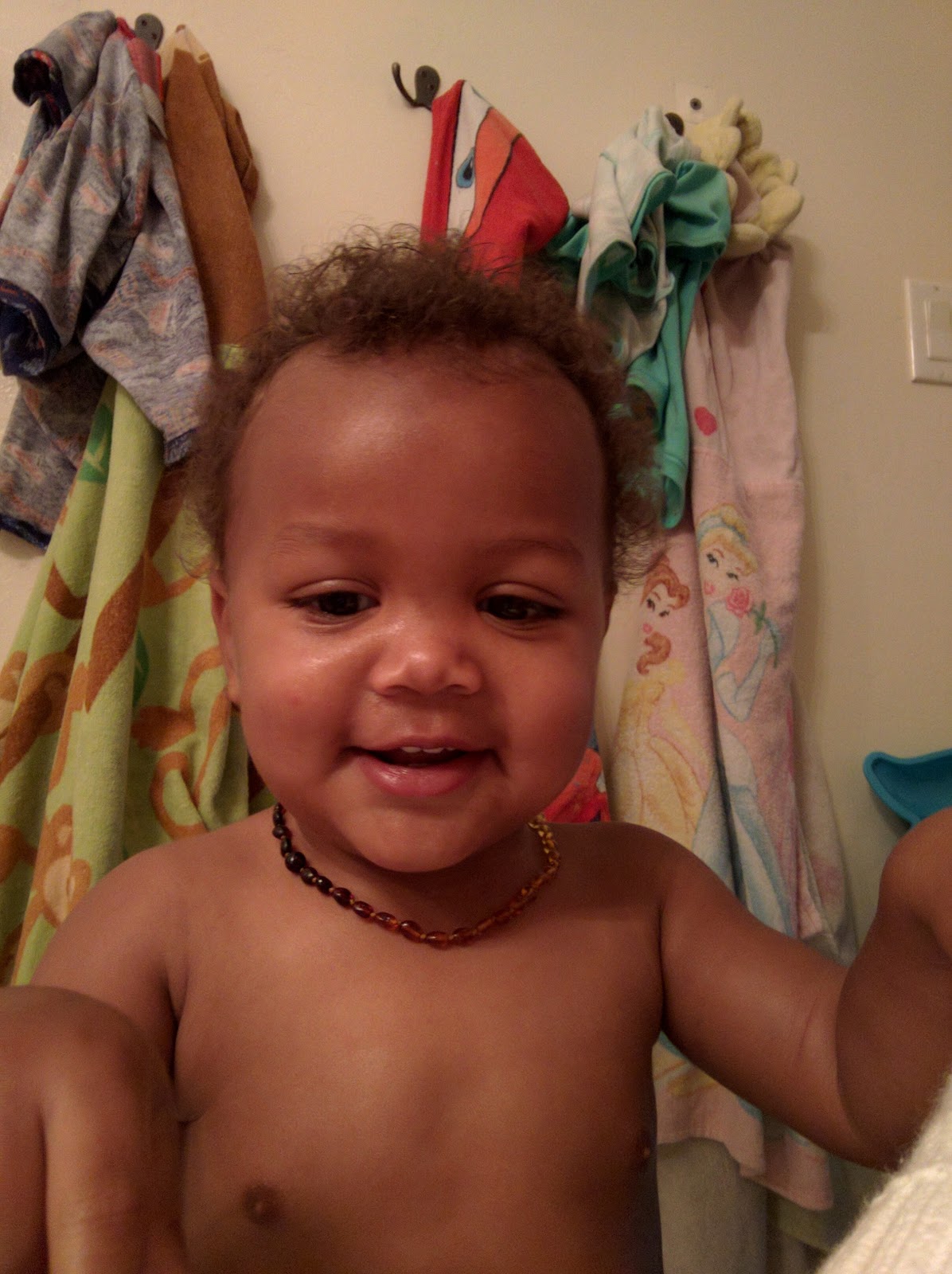 Which woke up Fire 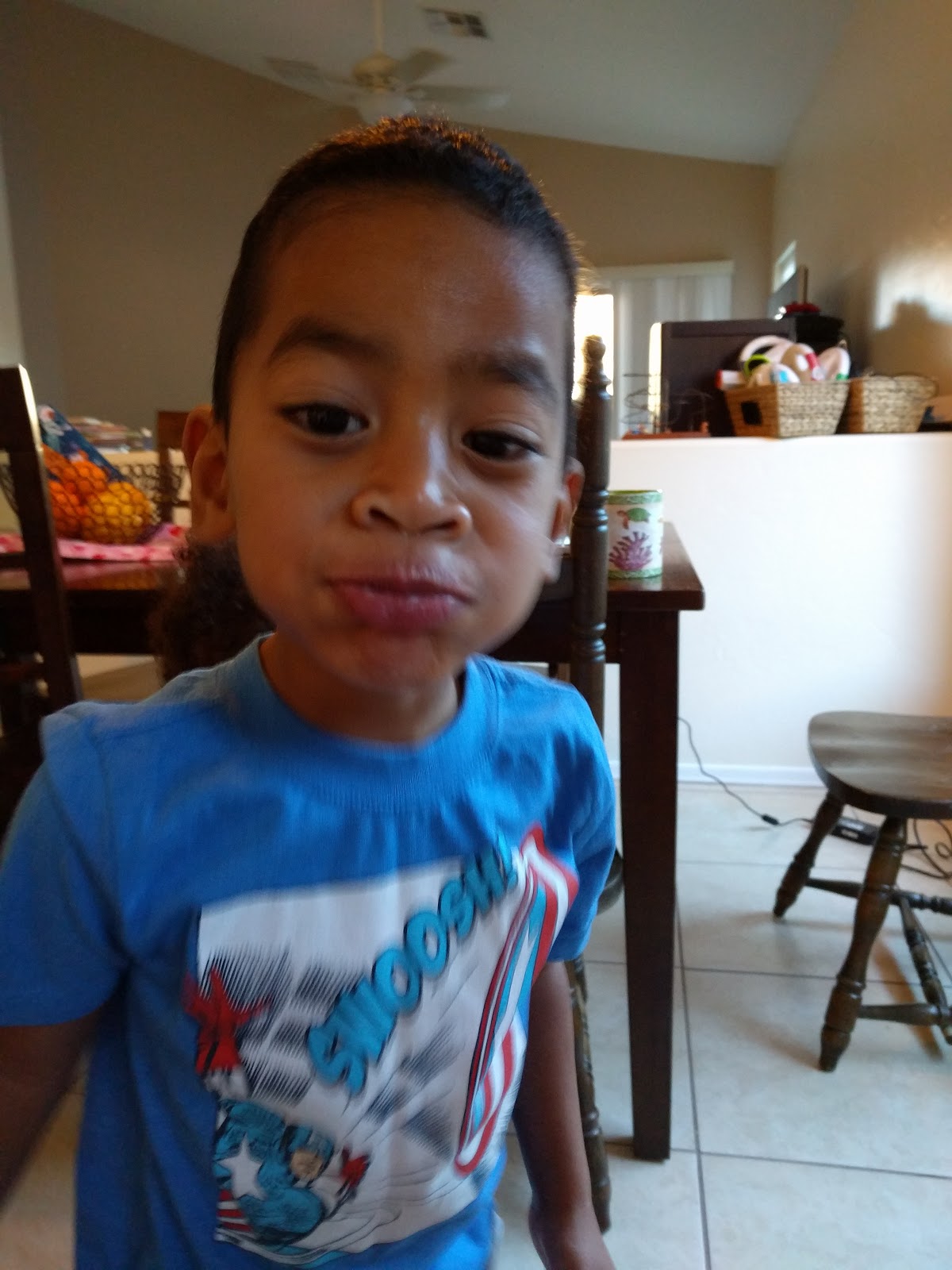 One of the boys was happy to be awake.  Any guesses which one it was?

After some breakfast, I set the boys Fire and Water up with a Paw Patrol and took a look at my to-do list for the day. 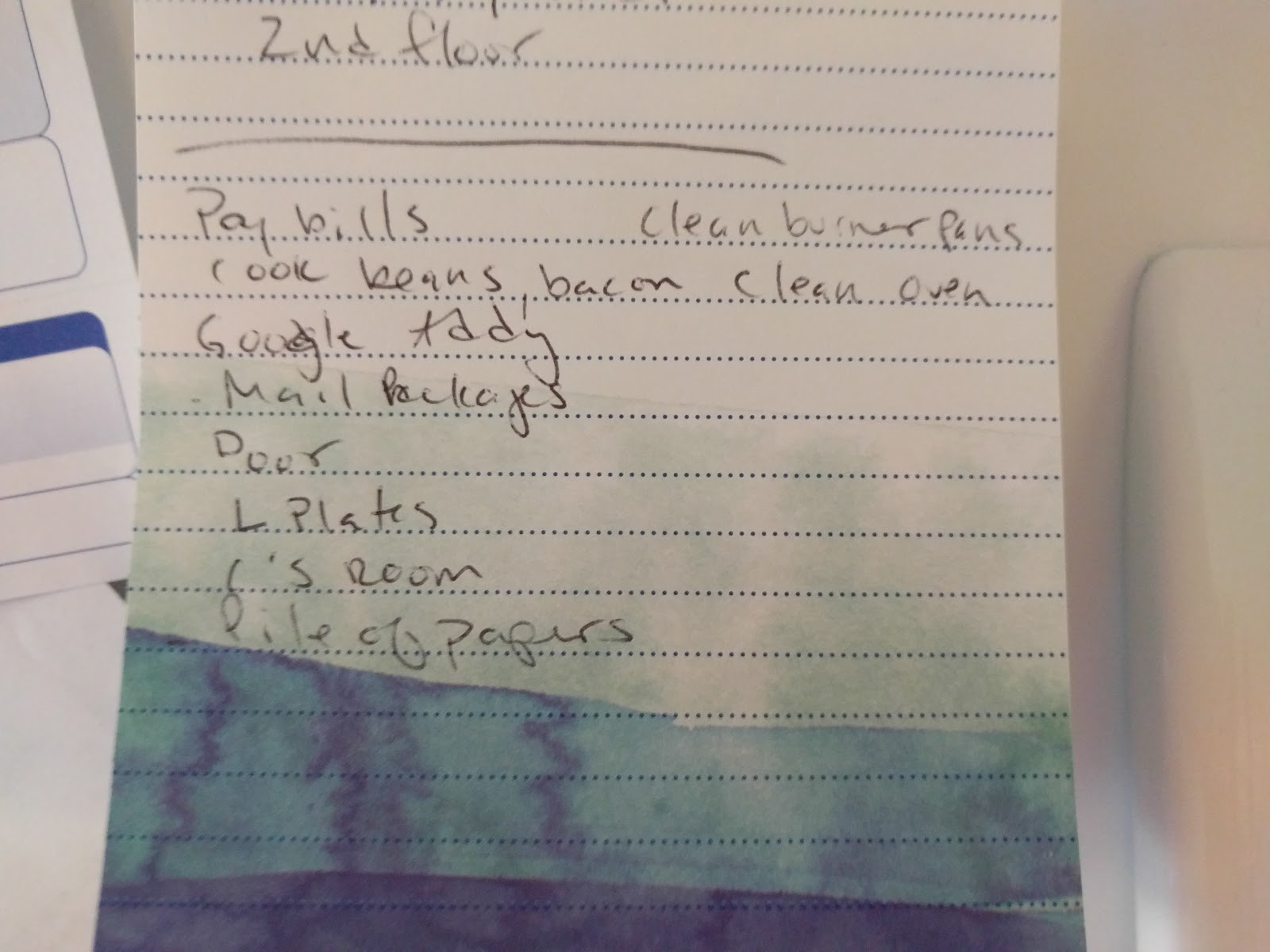 And started working  through the ever-present piles of laundry 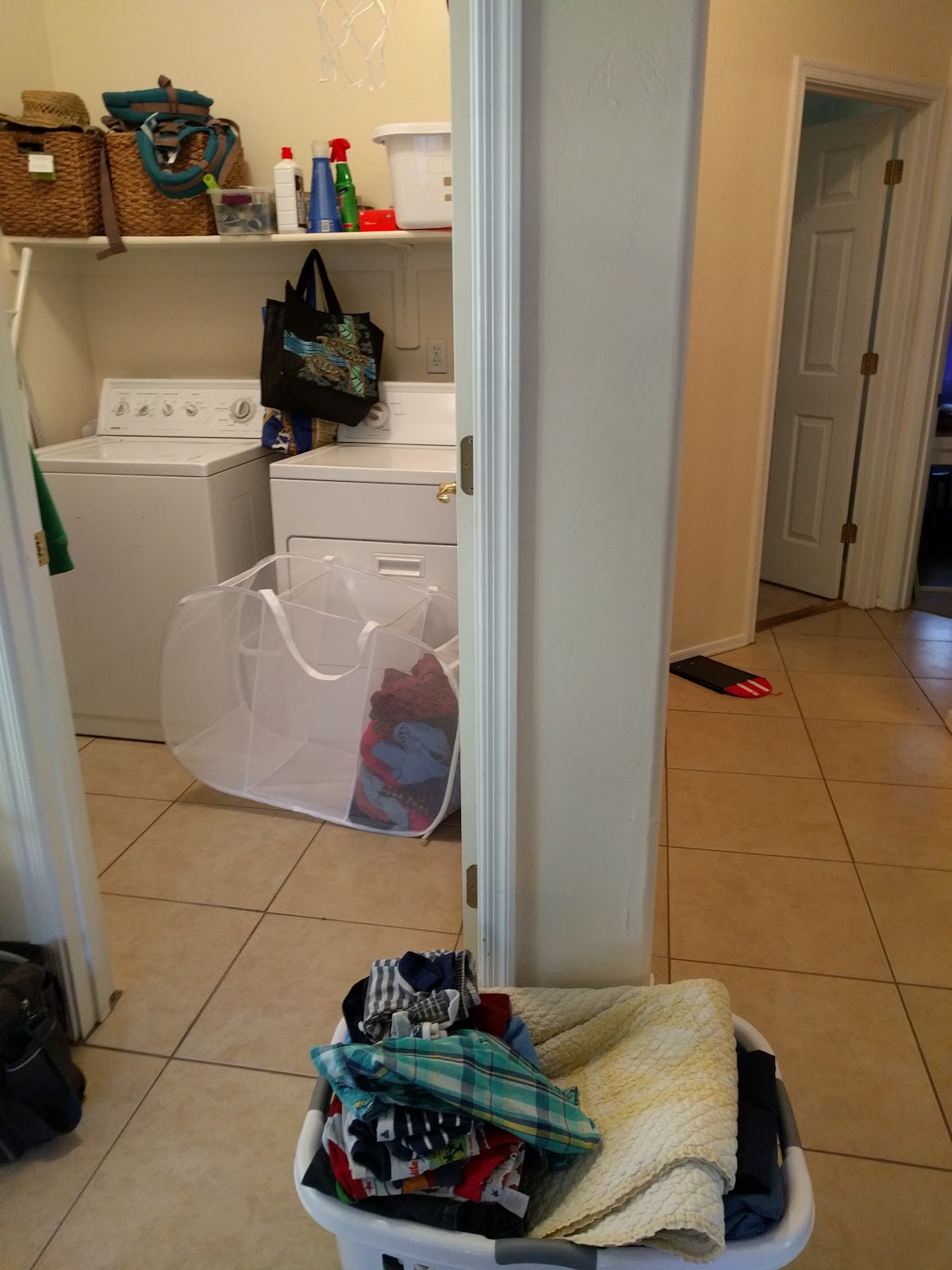 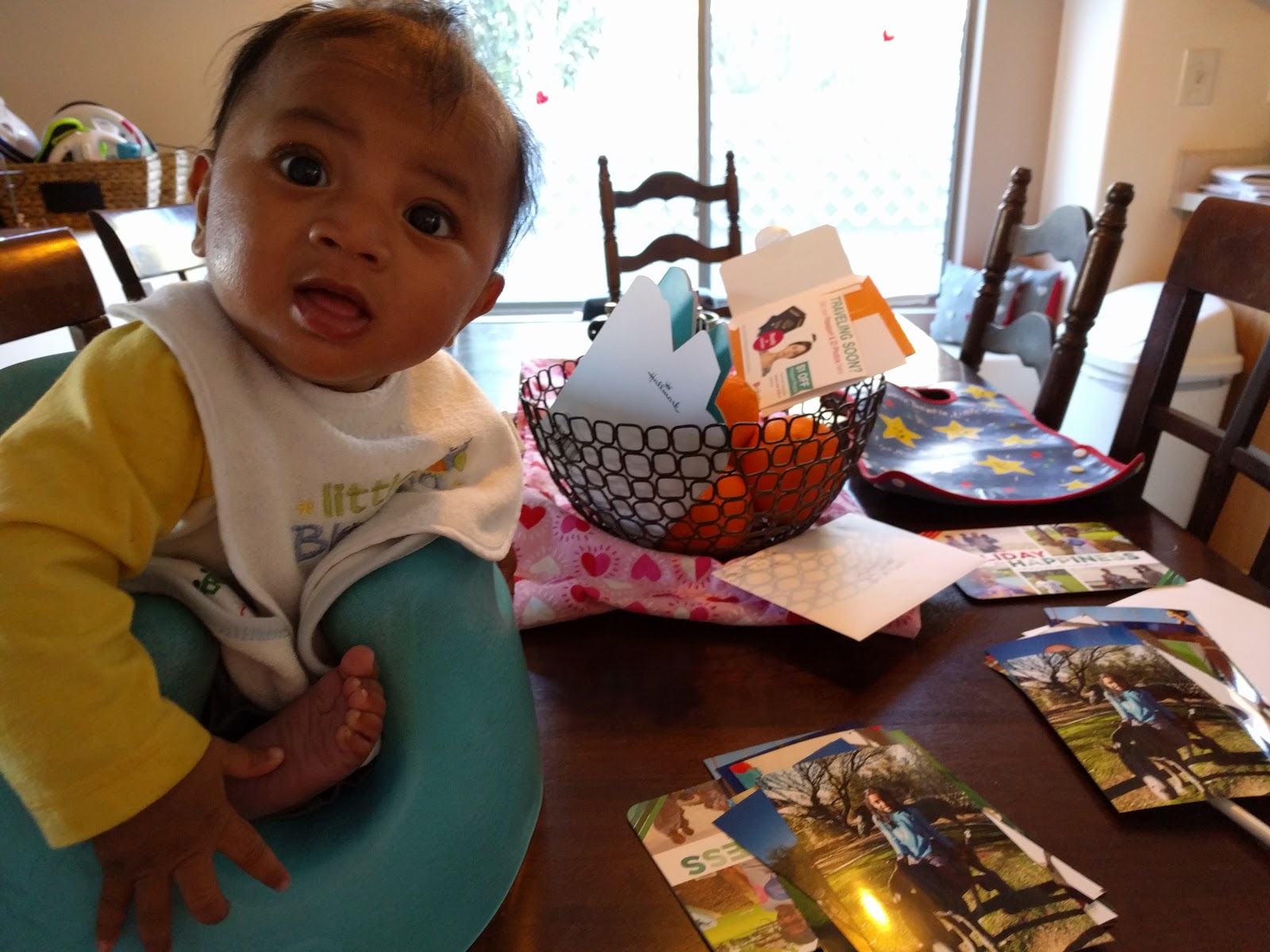 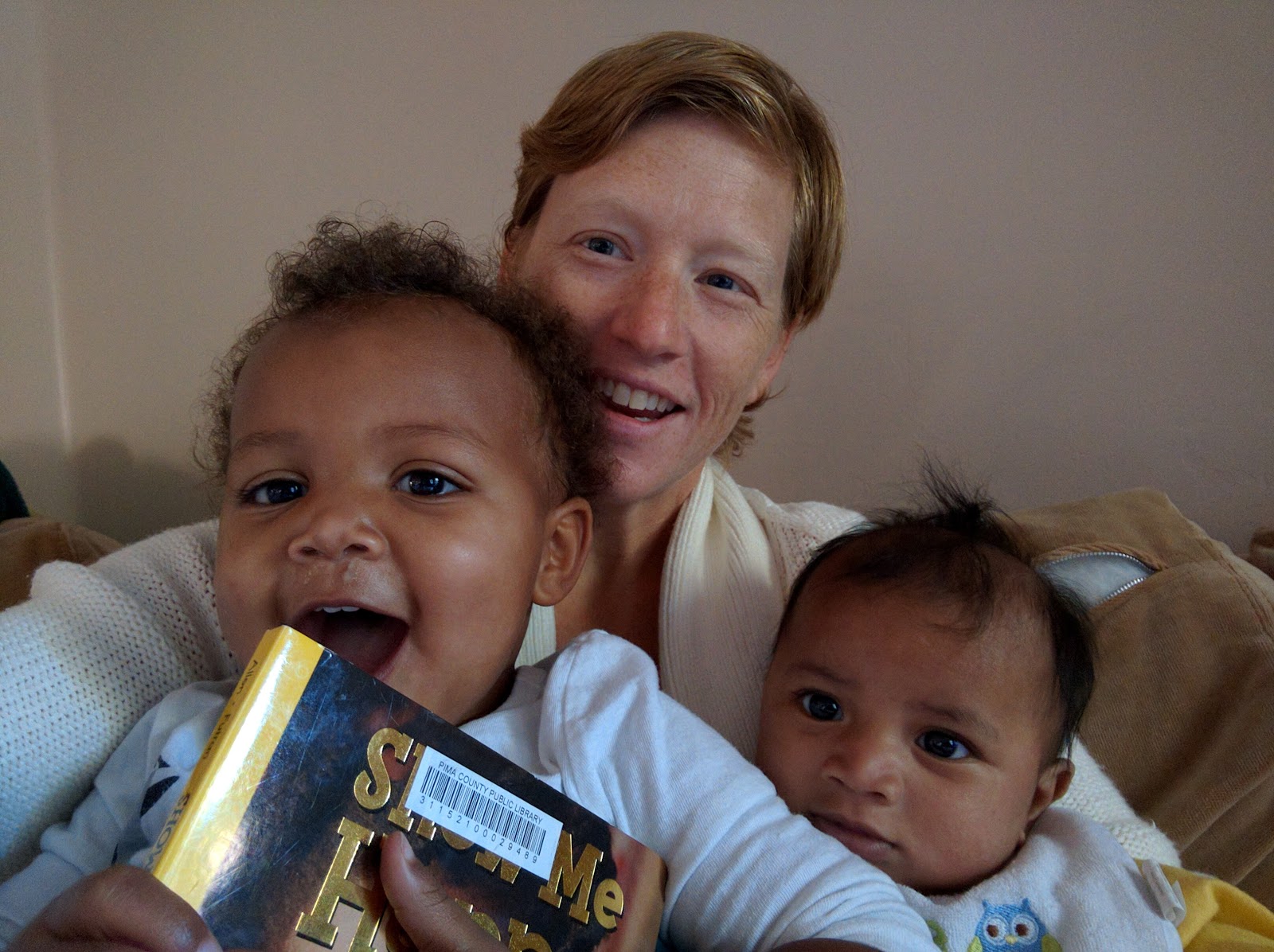 The TV show is over and the boys are restless.  I help Fire set up the race track in his room and corral Water for some reading and singing time on the couch. 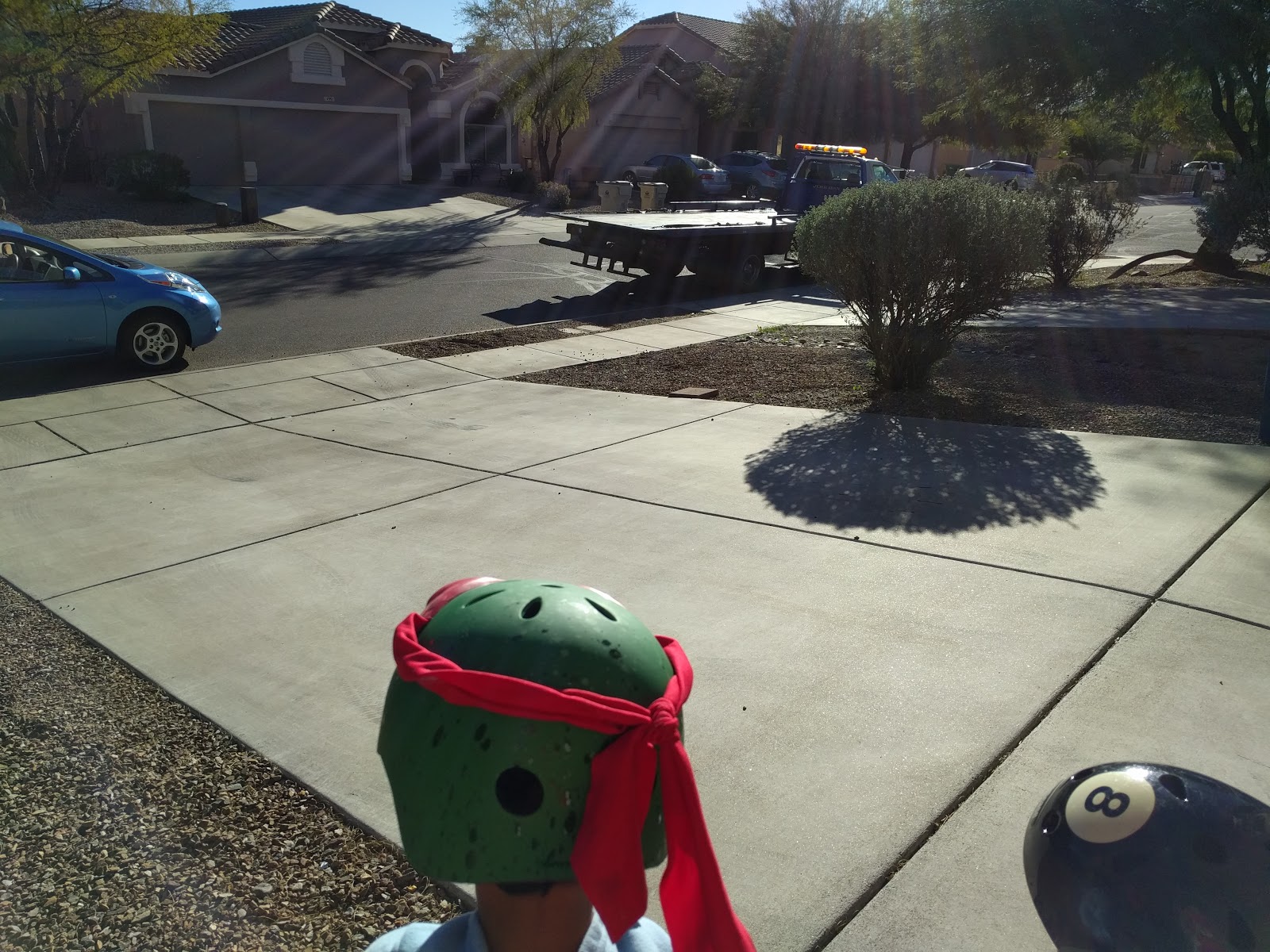 D's car is towed into the dealership for service.  Fire's day is made because he got to watch the car being loaded on the flat bed truck. 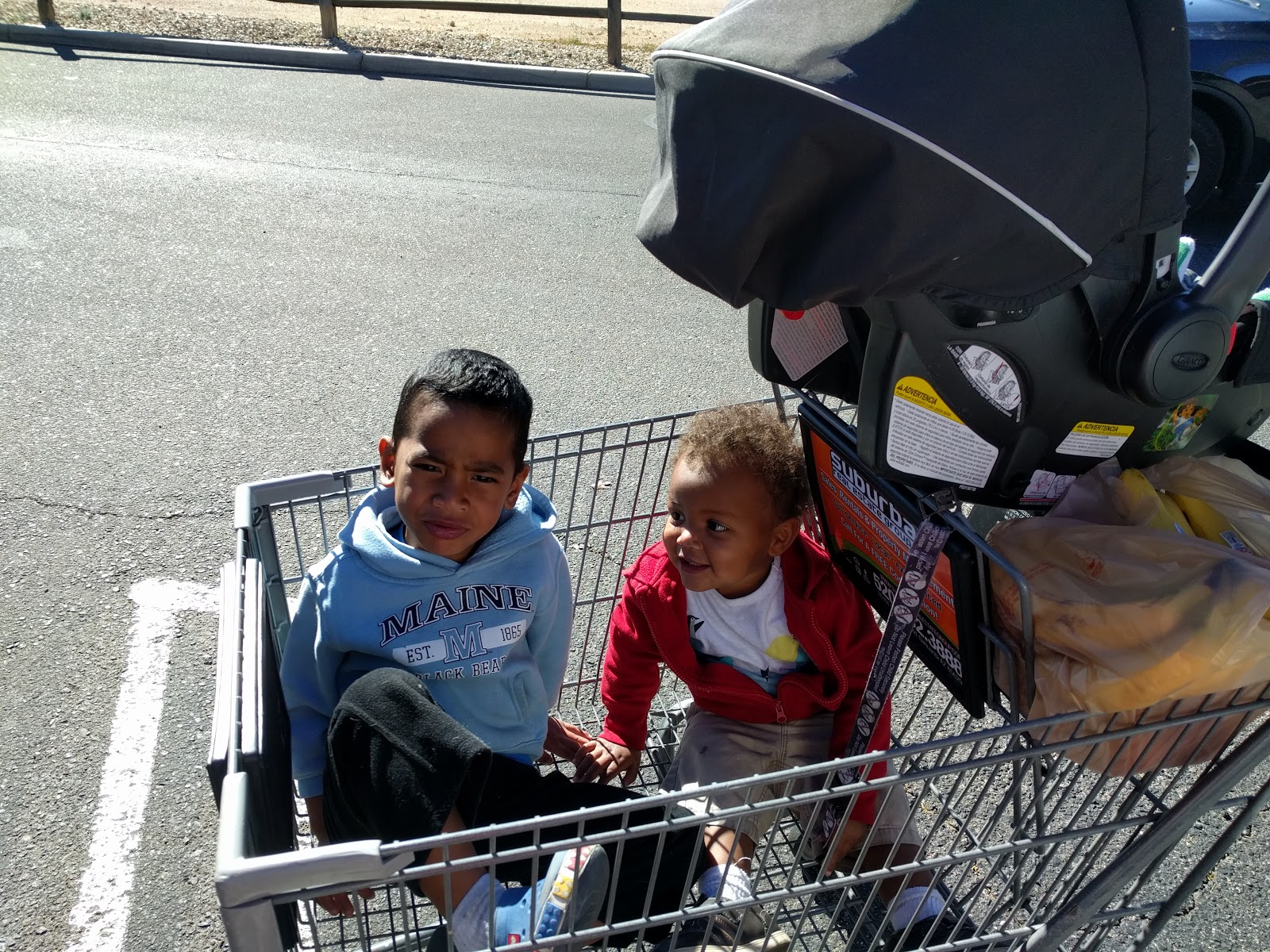 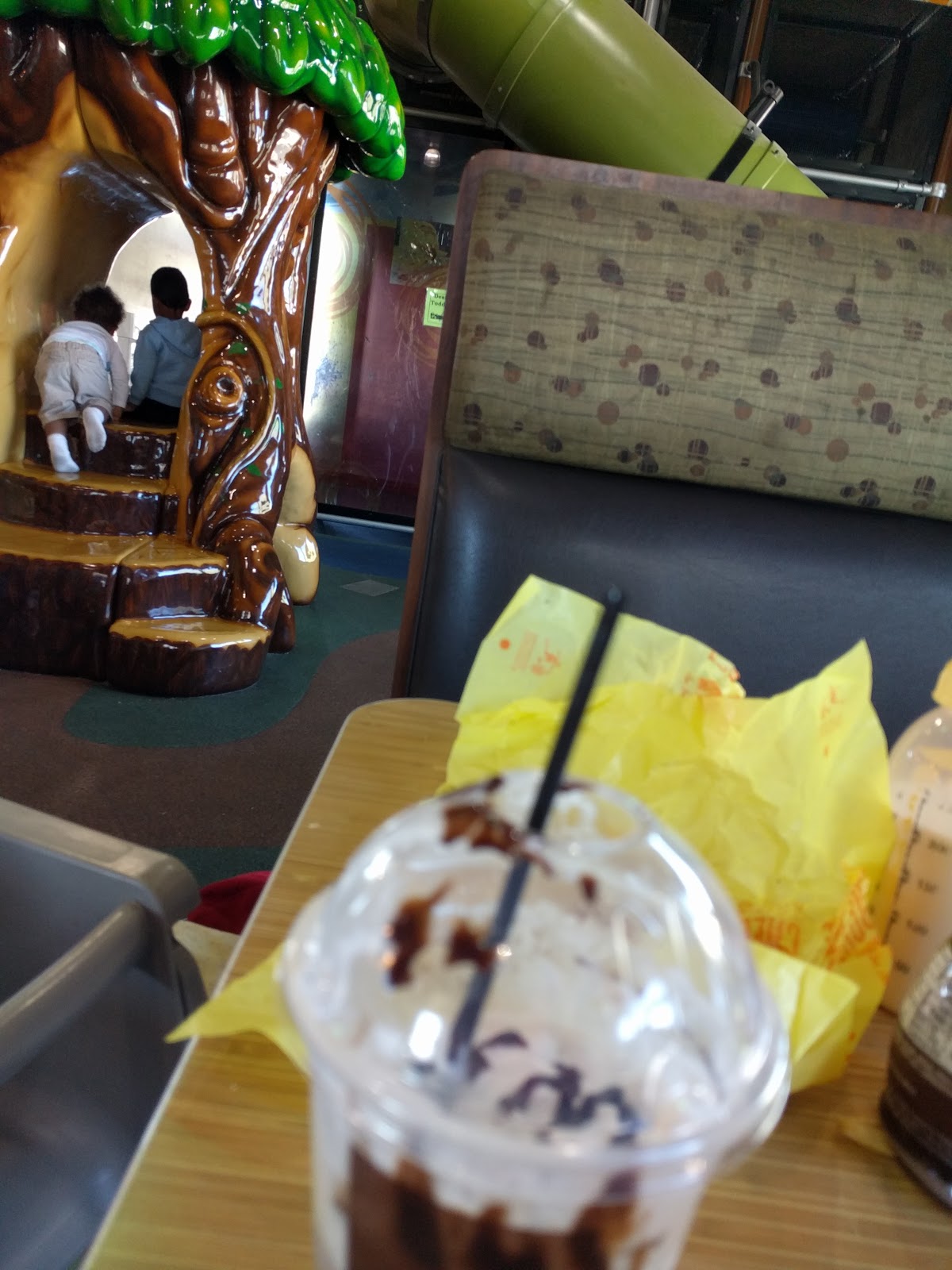 McD's for lunch.  A playplace for them, a coffee for me, a win all around. 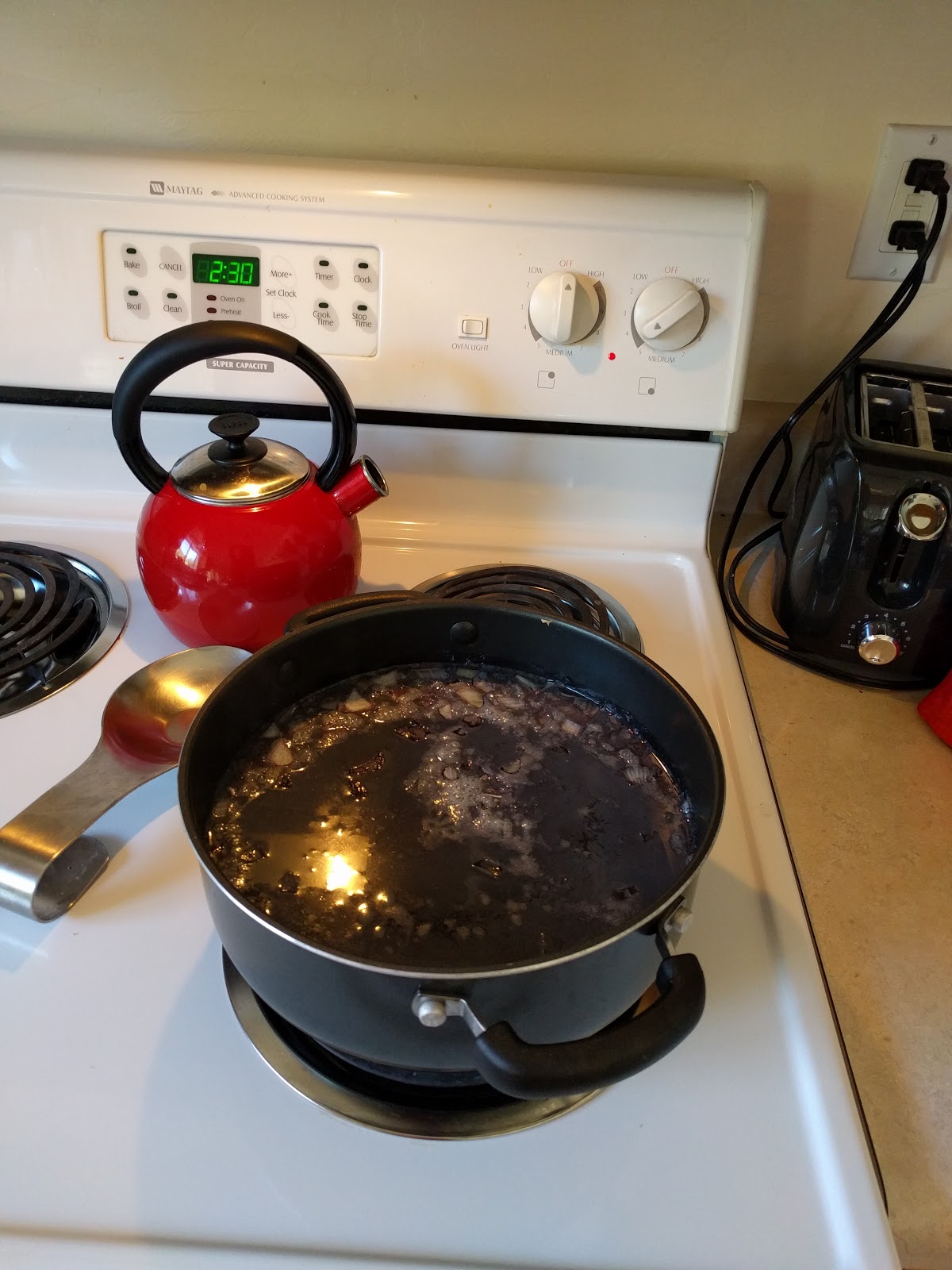 Almost time to go pick Sky up from the bus stop.  Water and Earth are down for their afternoon naps and Fire has been playing quietly in his room or on his computer.  I've gotten black beans started for a CSA recipe, finished the rest of the laundry, knocked a bunch of things off my list, and picked up the house. 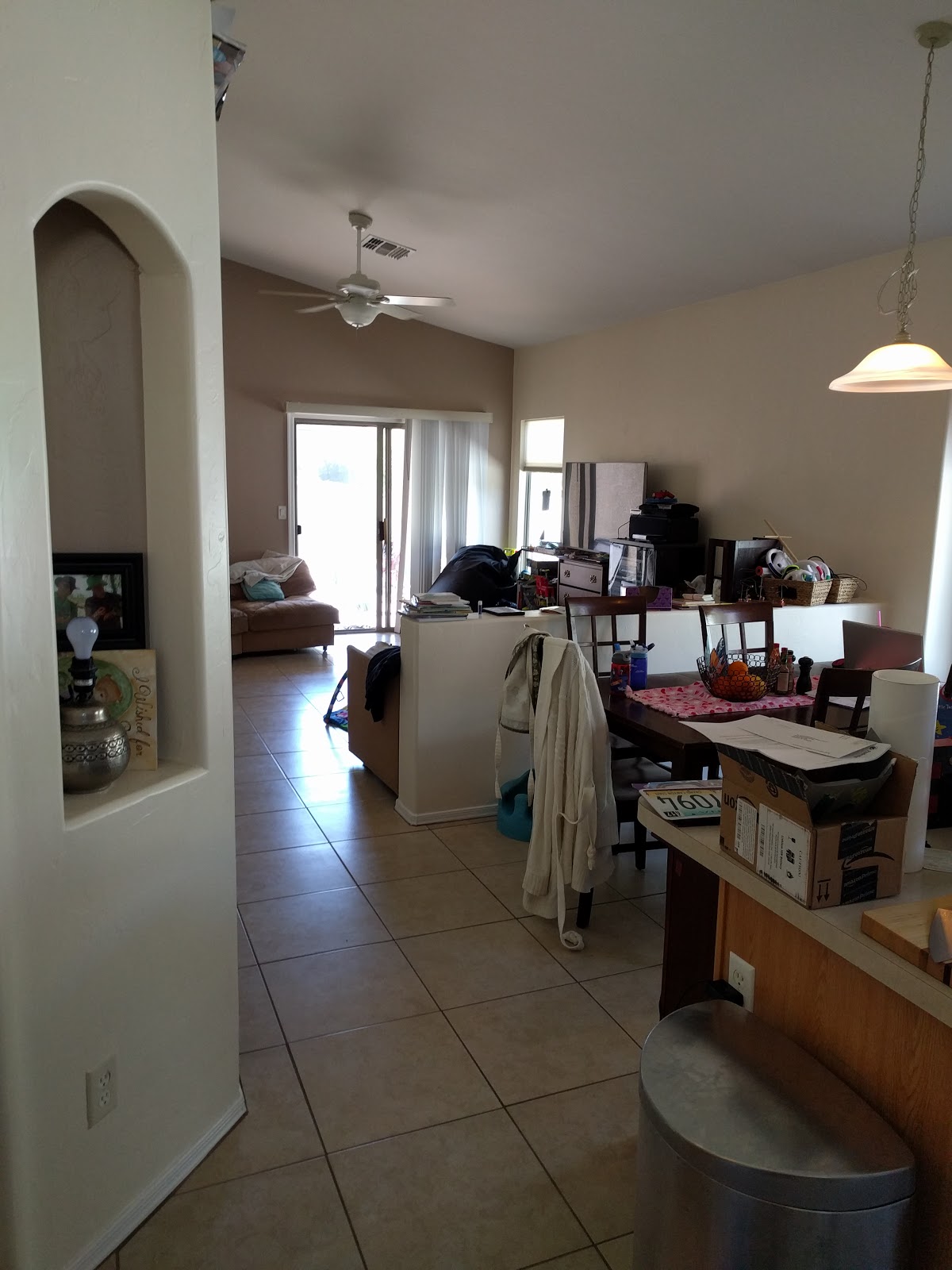 If you don't think that's clean, you should have seen it before! 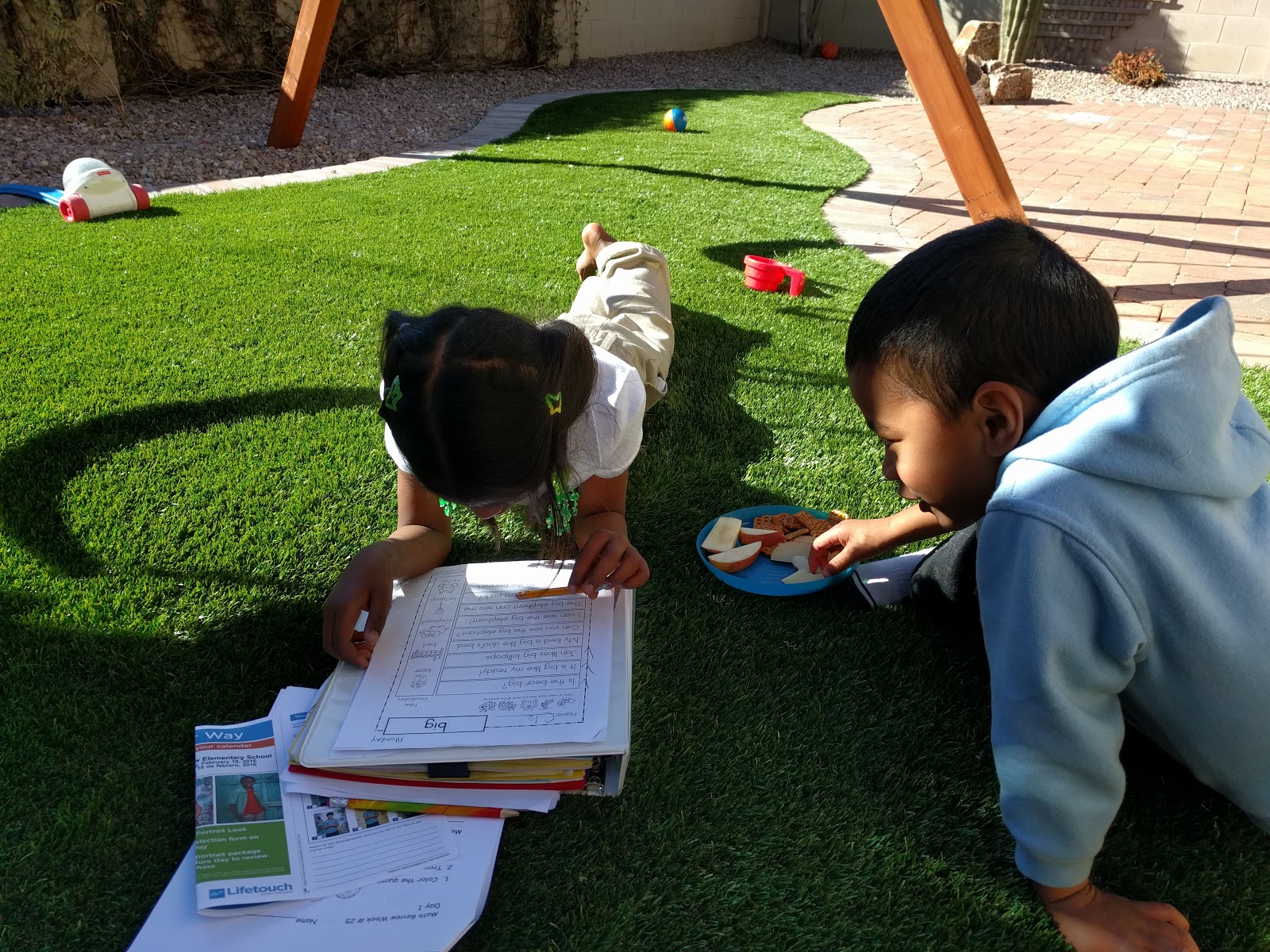 Homework and snacks outside. 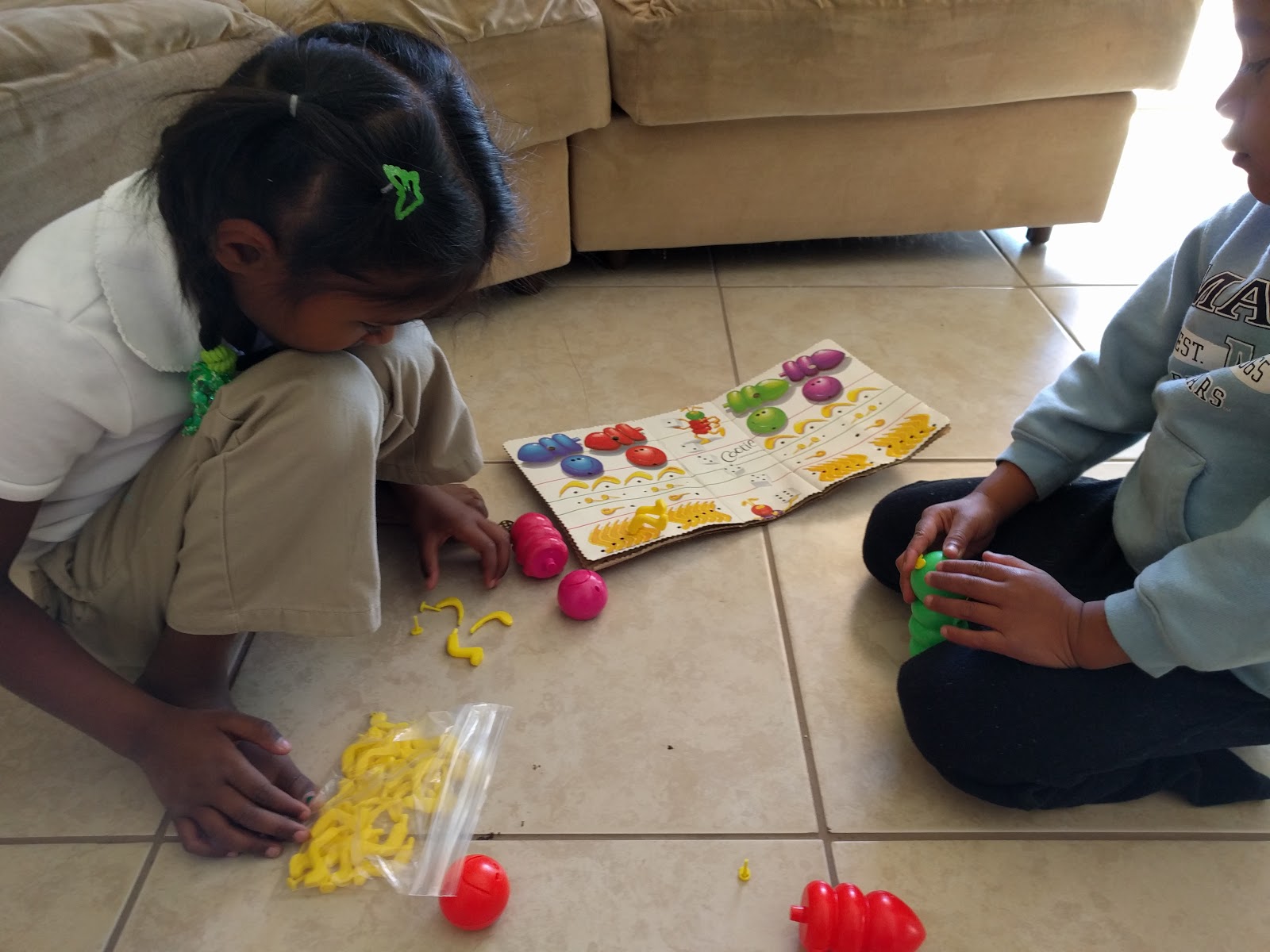 Water and Earth are still asleep so we have time for a game of Cooties.  This game was mine when I was little and it was so much fun to play it with my kids. 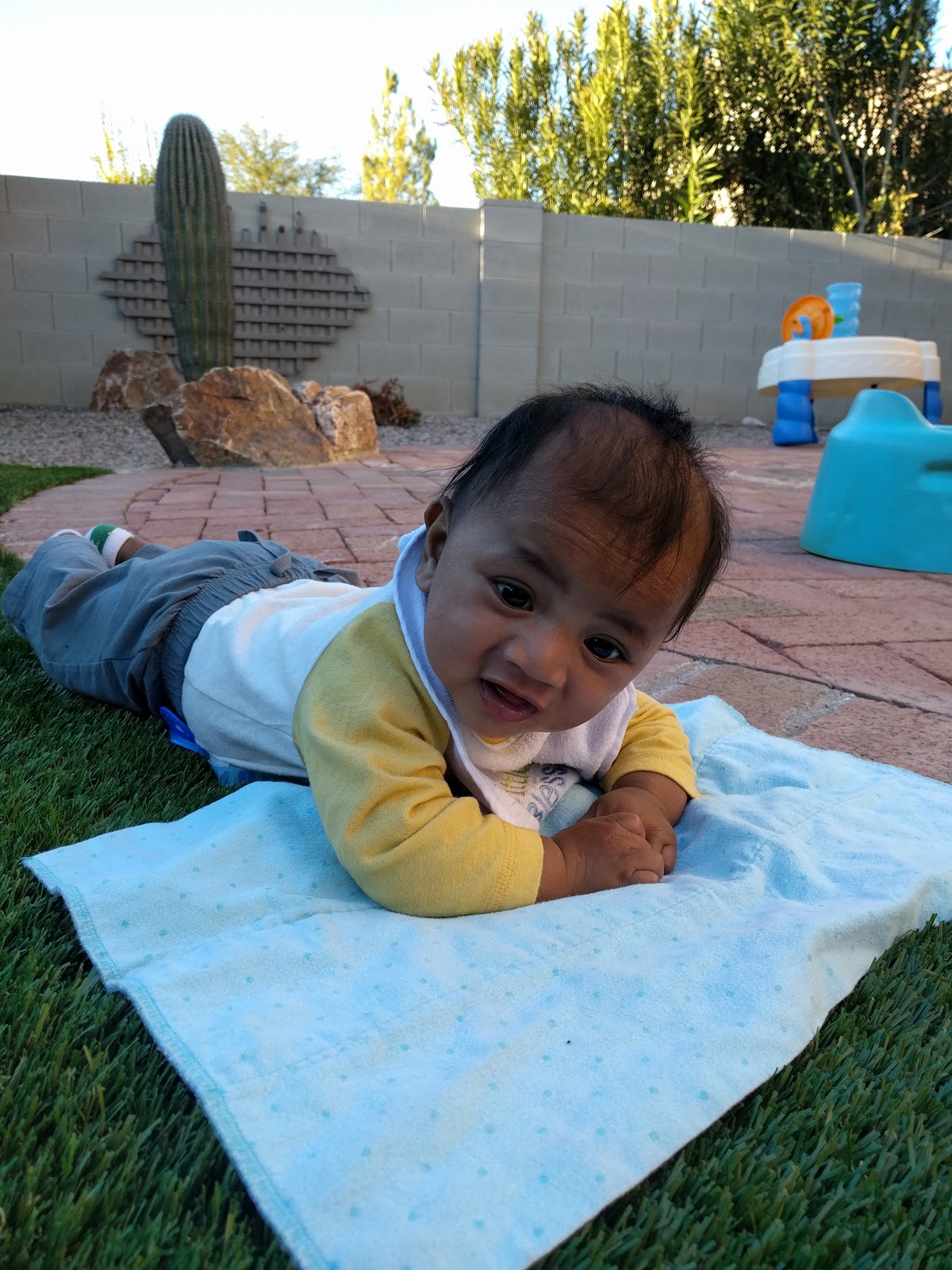 The baby sitter cancelled on us due to a family emergency so I take the kids outside to play while D and I text to figure out what the night will look like.  Earth rocks his tummy time while Sky and Fire see who can swing higher than my head. 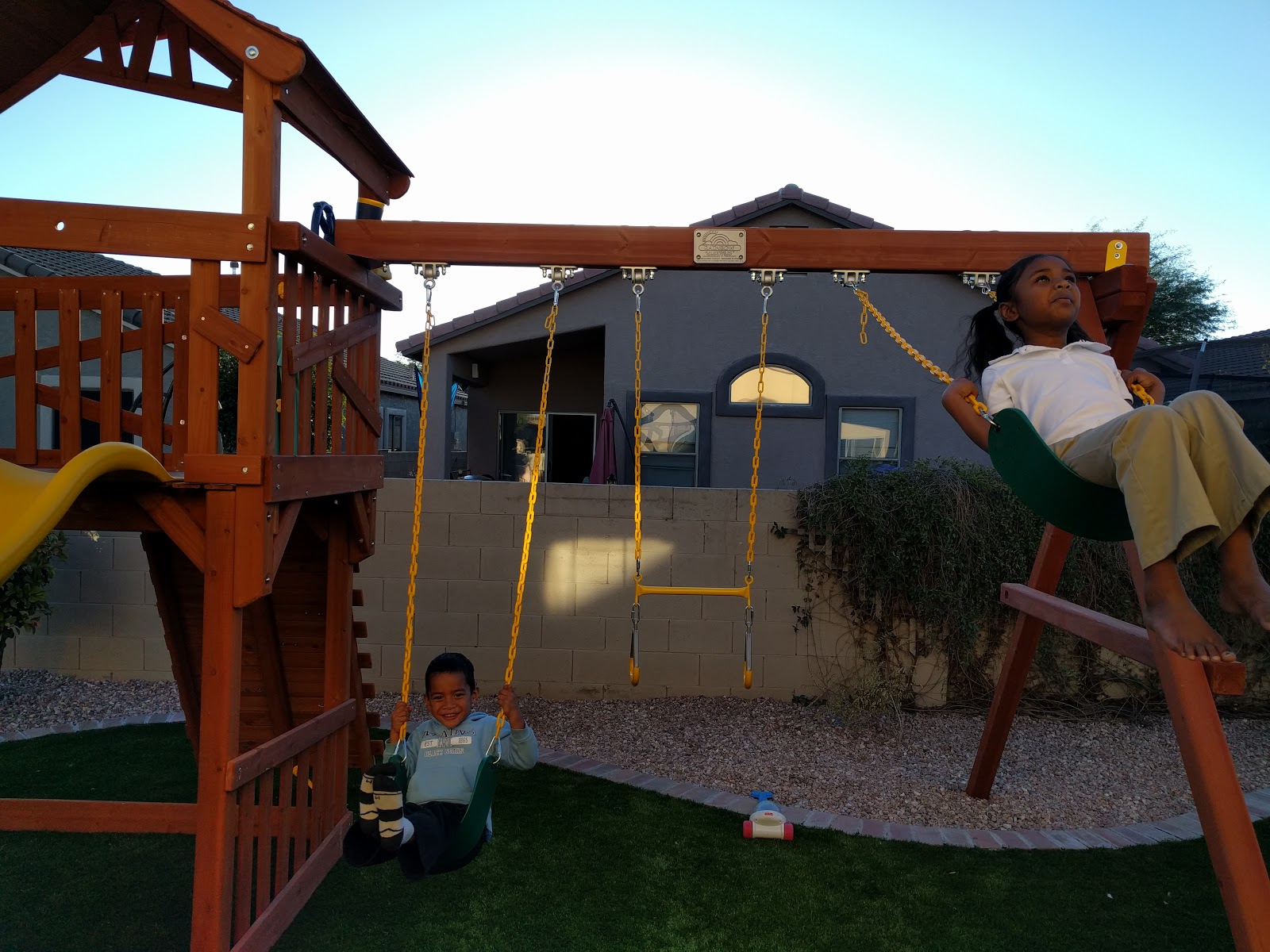 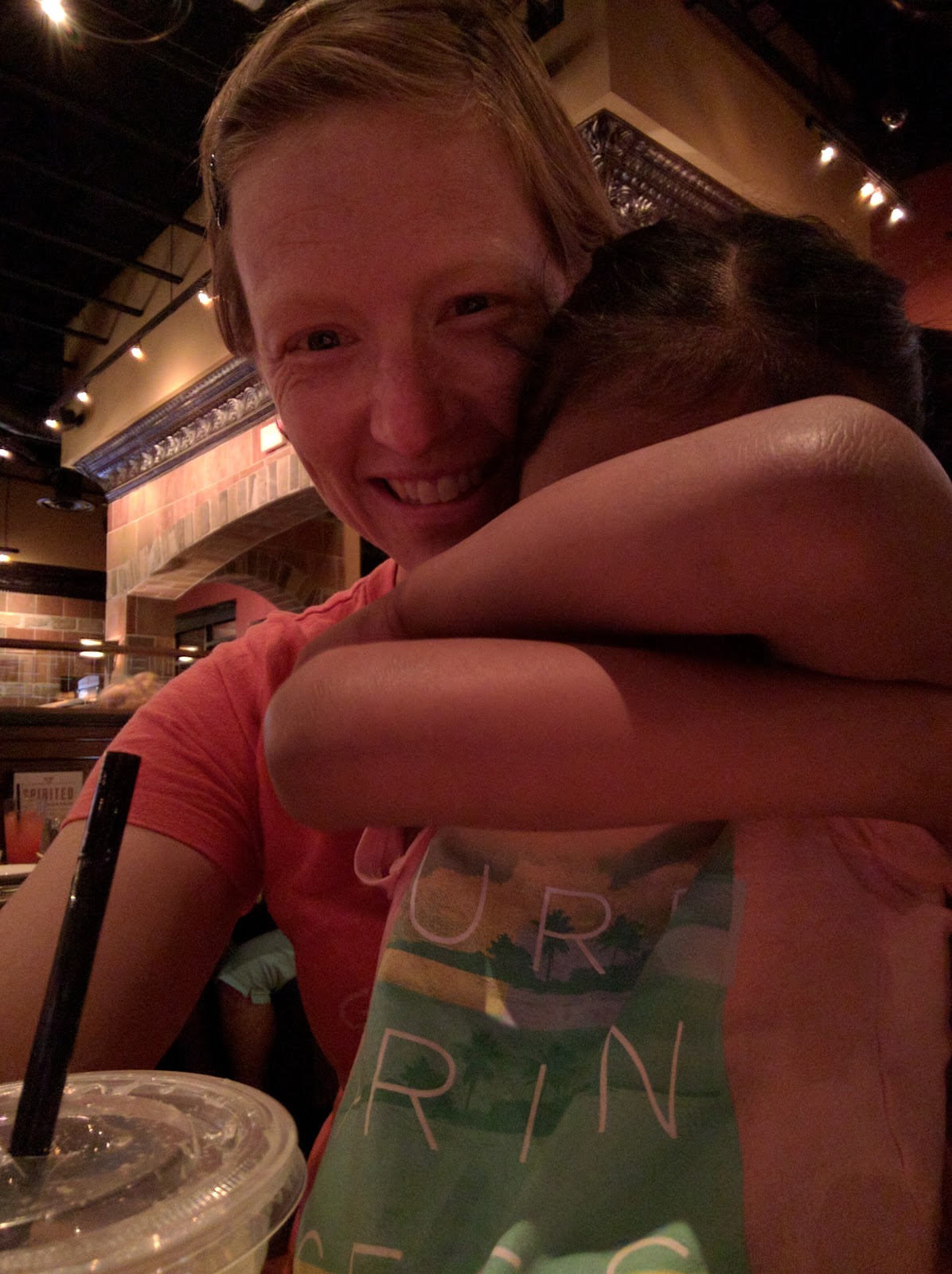 Tuesday is our pick-up night from the CSA.  Originally, the trip into Tucson to pick up the veggies and have dinner out was going to be a date for just D and I but when the sitter canceled, we decided to make it a family thing.  Sky has a card for a free desert at BJ's Brewhouse so we head there.  The food was delicious and kids do great even though we ate later than usual. 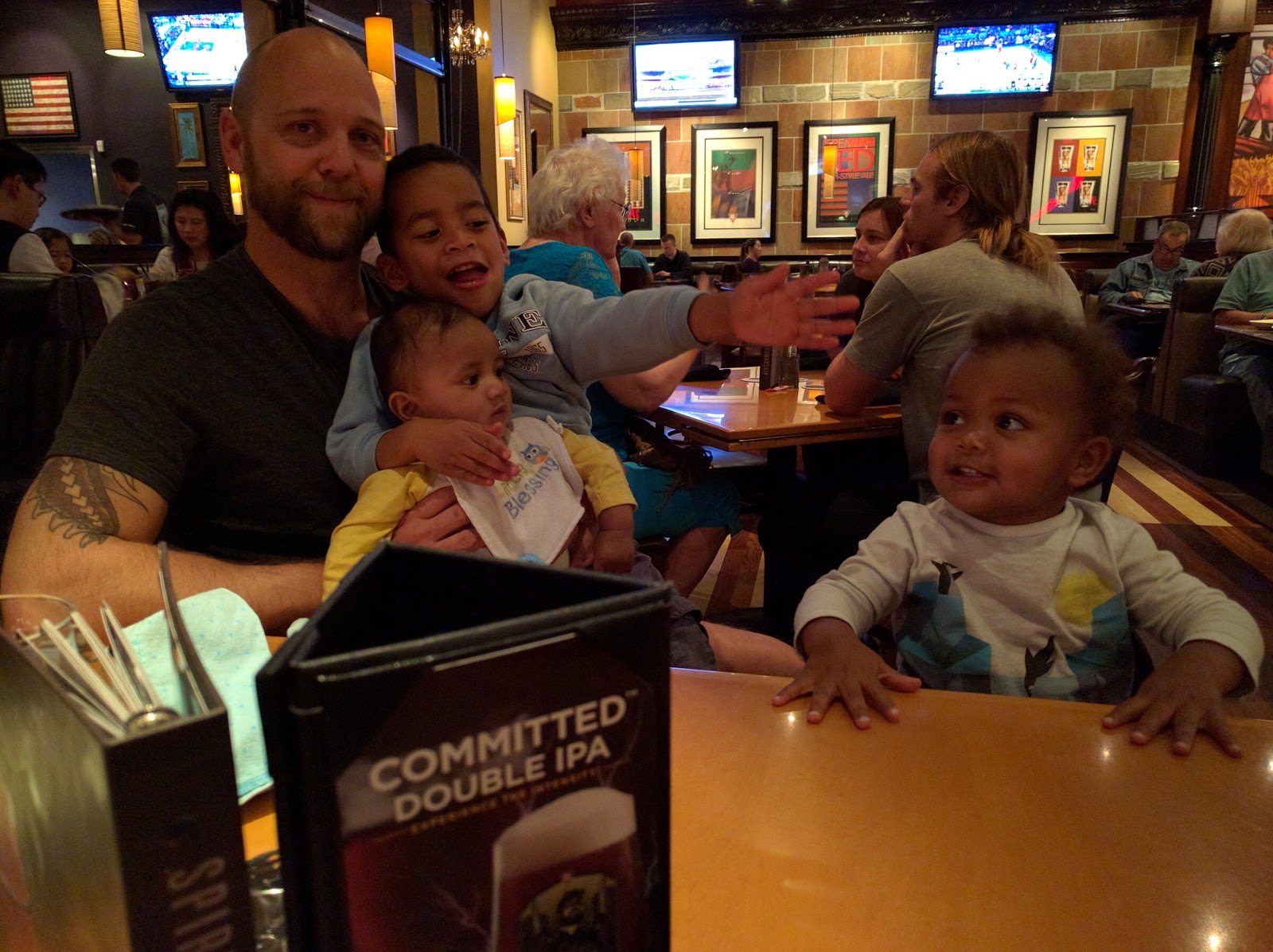 All the kids fell asleep on the ride home.  D and I spent the rest of the evening puttering to get ready for the next day and are in bed by 10.

It was genuinely a great day.  I'd dreaded having Fire home because he can be a handful but I was able to stave off any terrible break downs and even with him home, I managed to get a lot done and still have real quality time with all the kids.  How was your day?