On so many adoption blogs, you’ll read about adoption being a “Plan A” or a “Plan B”.   D and I didn’t have a plan A or B for growing our family, we had a PLAN.  D’s pretty big on these- shortly after we decided that what we had together was going to work for the long term, he told me that he had a FIVE YEAR PLAN and that getting married was the last step in it.  Well, we got married after three years and I think we should have kept that in mind when we came up with our PLAN.
Let me lay it out for you:  We weren’t going to have any kids, just live our life for ourselves.  We were going to travel and work and travel and save up a whole lot of money somewhere in there.  Eventually, when we were heading towards 50, we’d come back to the States, get jobs that were both fun and satisfying but not demanding, and build our dream house.  Then maybe we’d start looking into becoming foster parents if we wanted more in our life.
Are you laughing yet?

We were so convinced that our PLAN was the way to go that shortly after we got married, D had that little outpatient surgery that would make sure I didn’t get pregnant.  There were other reasons for the surgery, including my own medical issues and heritable genetic disorders on both sides of our family, that made it a good idea to take that option off the table.   At the time, it wasn’t a difficult decision to make and we don’t regret it, but every once in a while…
Back to the PLAN:  D had done contract work in Antarctica before we got married and that was where we wanted to start with the work, travel, and save parts of the PLAN.  We ran problems right out of the gate.  I got a job at Palmer Station and started there while D was finishing up his degree.  He had been promised a job at Palmer as soon as he graduated in May.  In April, we heard about some inter-office disagreements and D’s job at Palmer was one of the casualties.  Work and travel aren’t any fun without your partner so we began to look elsewhere.  D had heard about Kwajalein from friends in the Antarctic program and with his practical experience and engineering degree, he quickly got a job offer.   Almost as soon as he arrived on Roi, he started working towards getting me a job here.   When nothing came through for me right away, I took another contract at Palmer.  D was finally able to get my resume in front of the right people and I got a verbal offer in February.    We thought that I could come right off my contract in May and fly to Kwaj to start work but it didn’t go that way.  Because of paperwork delays, I didn’t land on Kwaj until October.  By that time, D and I had been apart for 19 months.
That was enough for us.  The contract-hopping part of the PLAN was the first thing to go.  It was going to be just too hard for us get jobs together on a regular basis and we didn’t want to be apart for long periods of time again.  The PLAN had a pretty short lifespan after that.  The idea that we should adopt smacked D and I on the head on Christmas Day of 2009 and that was all she wrote.  We were watching a group of Marshallese children dancing and just looked at each other and smiled.  At the same time, we both thought, “Yes, let’s do this”.  We had discussed adoption before, when we were developing the PLAN but had always discounted it because of the cost and the uncertainty involved.
Once we committed to the idea of adoption, I started doing some research.  We were disqualified from most adoptions because of where we live- not because we live in a bad neighborhood but because there aren’t any home study agencies here.  No program would accept us without one.  That left the local option.   A few phone calls and emails led us to the Central Adoption Authority in Majuro and six months after our first meeting with them, we adopted Sky and we're working towards bringing our son home a year after that. 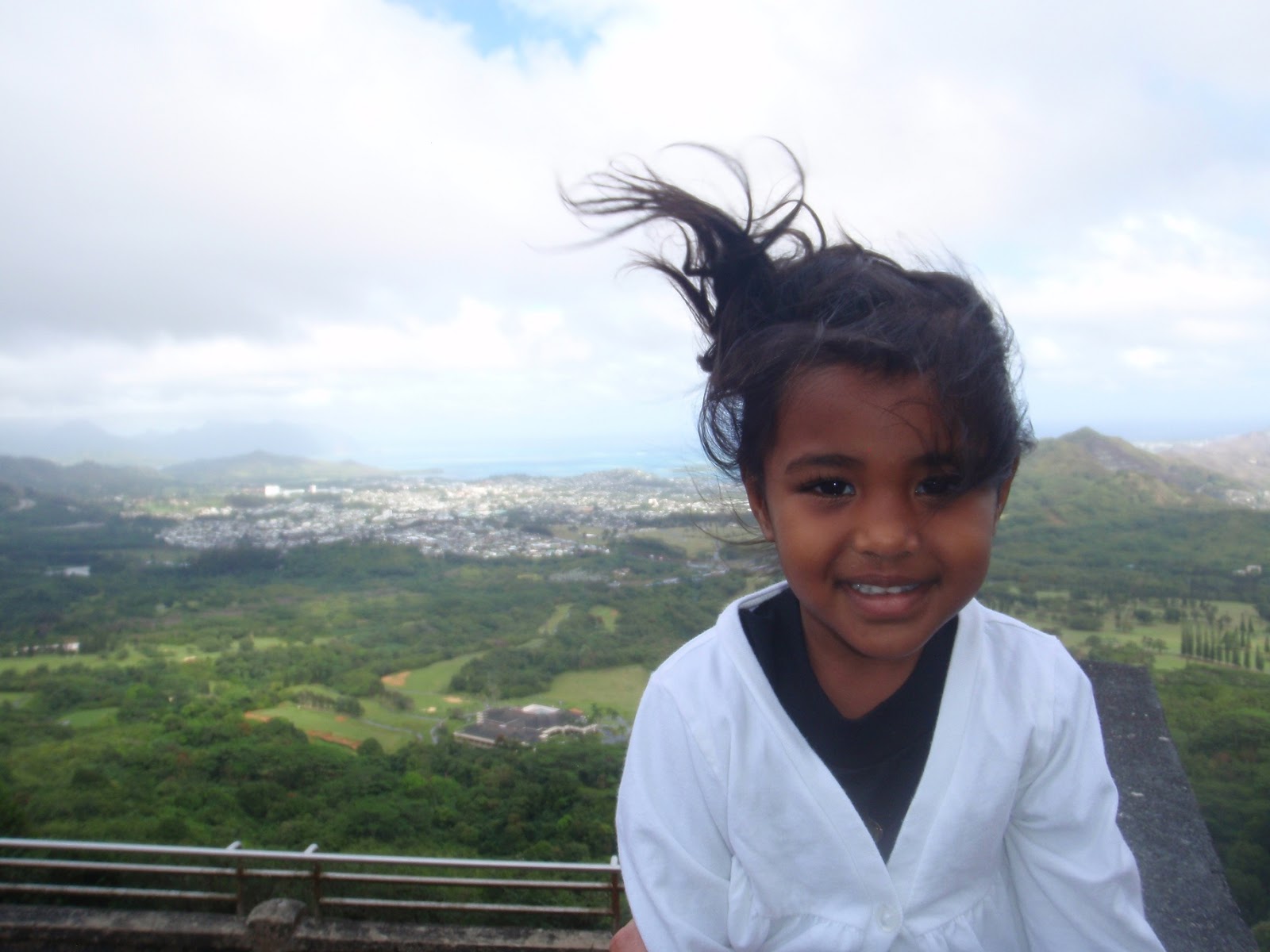 To sum it all up, I think the best answer to the question posed in this post’s title is this: Because it was right choice for us.  There were so many contributing factors that simply added up to adoption being the right thing to do for us.    It’s not the adventure we thought we wanted but it’s the best adventure we’ve ever had.

Do you ever find yourself surprised at life's unexpected turns? Is your life different from what you expected it would be?  What's been the biggest adventure in your life so far?