Help, I Instagrammed and Don't Know How to Hashtag! 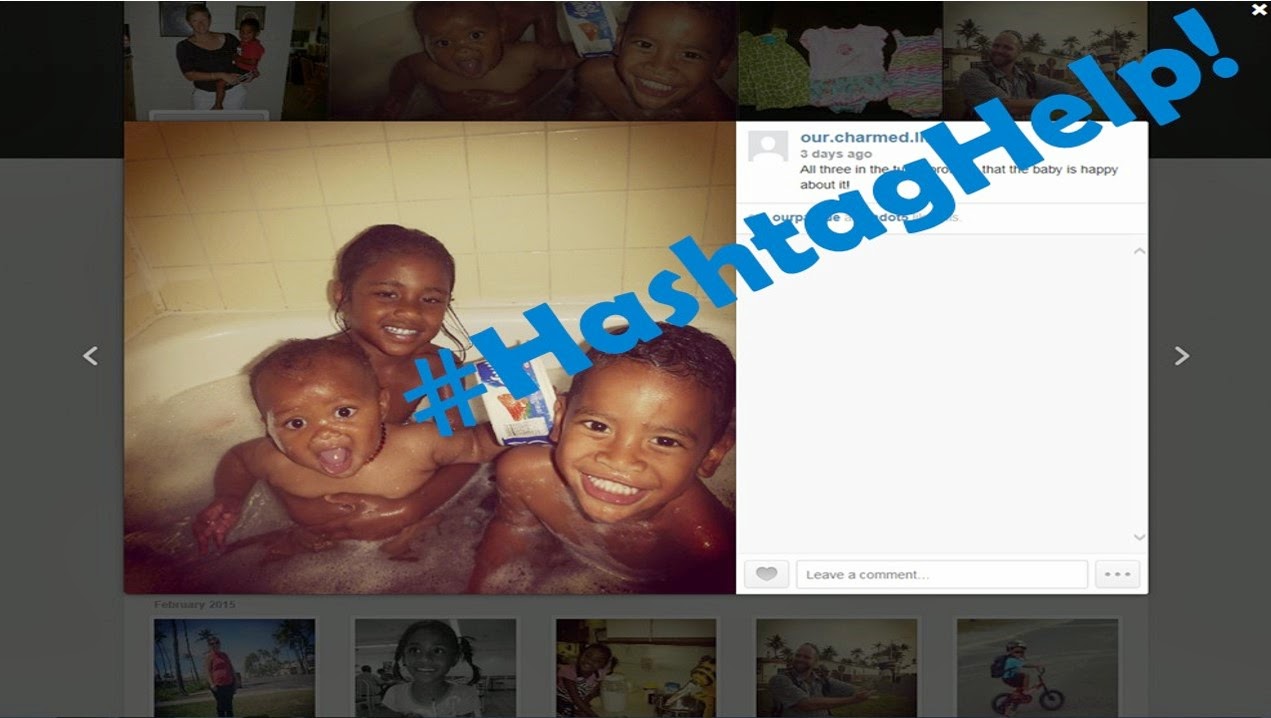 I need help!  I'm so incredibly out of the social media loop that I don't know how to use a hashtag.  When I left America to work in Antarctica in early 2008, texting was still so new that most phone plans didn't include it.  Facebook had just started to become something that people used regularly and Twitter and Instagram didn't exist.  While I've been away social media has grown by leaps and bounds.  High speed internet in the homes on Kwaj was only installed last year and the Marshall Islands cell phone network isn't up carrying an internet connection so I've missed out on learning how to use social media platforms organically, as they grew.

All that to tell you why I don't know how to speak in hashtags on Instagram.  I'm trying to get caught up, so I created an Instagram account (check me out at our.charmed.life) and started uploading pictures.  I won't even begin to tell you all the steps that are involved in doing that without a smart phone!  I've been finding and following some of my friends and other bloggers and what do I see in the captions but hashtags: 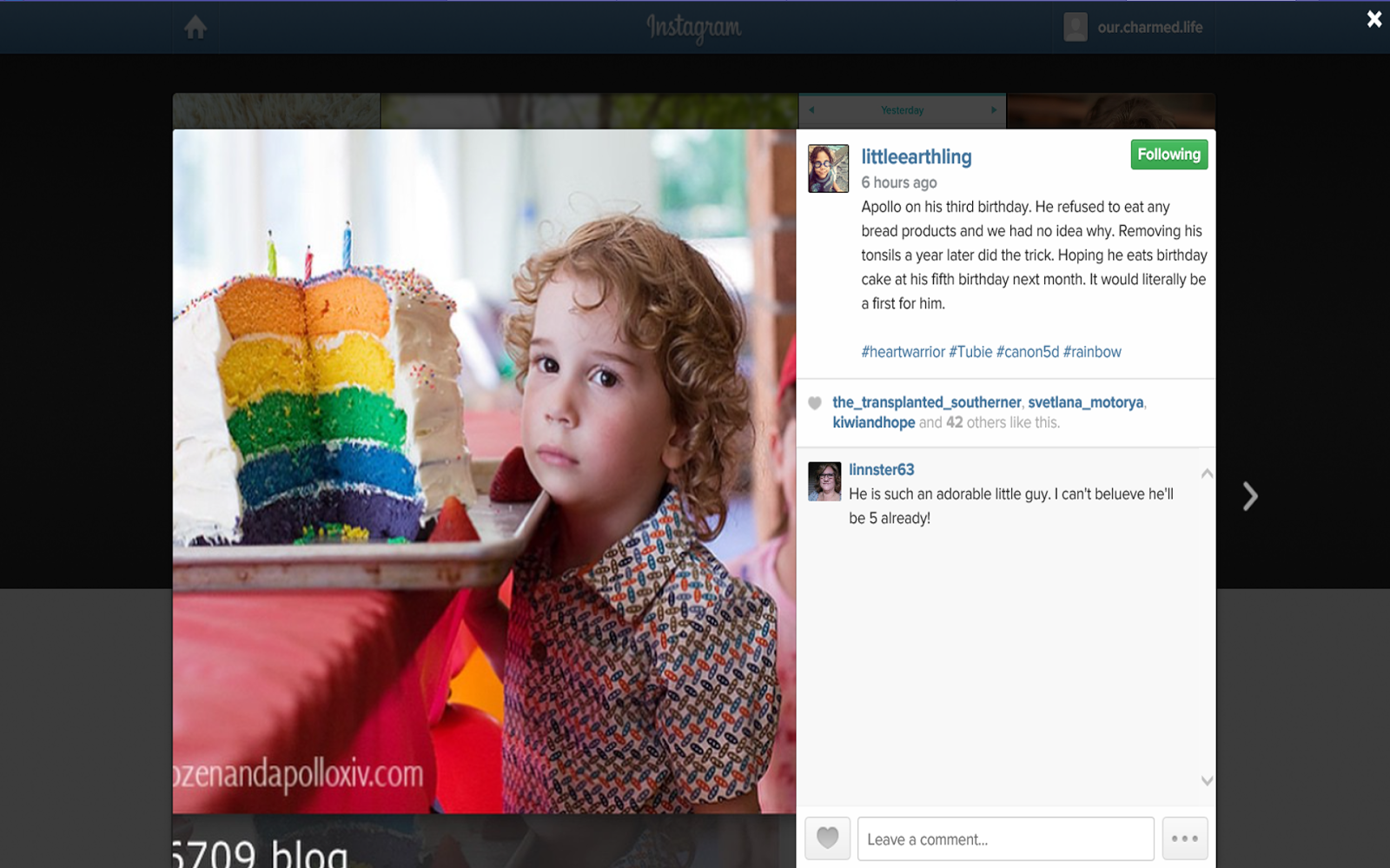 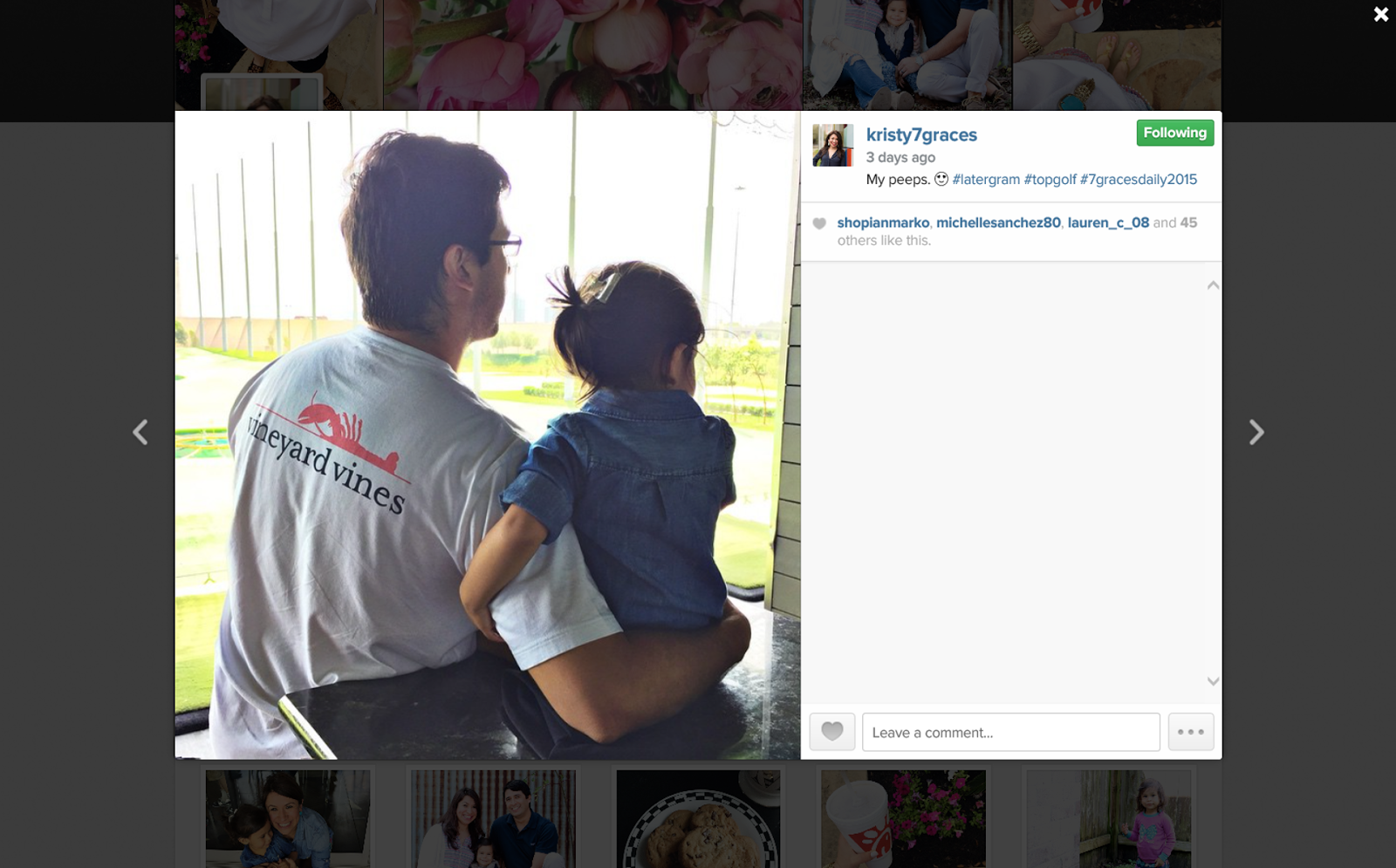 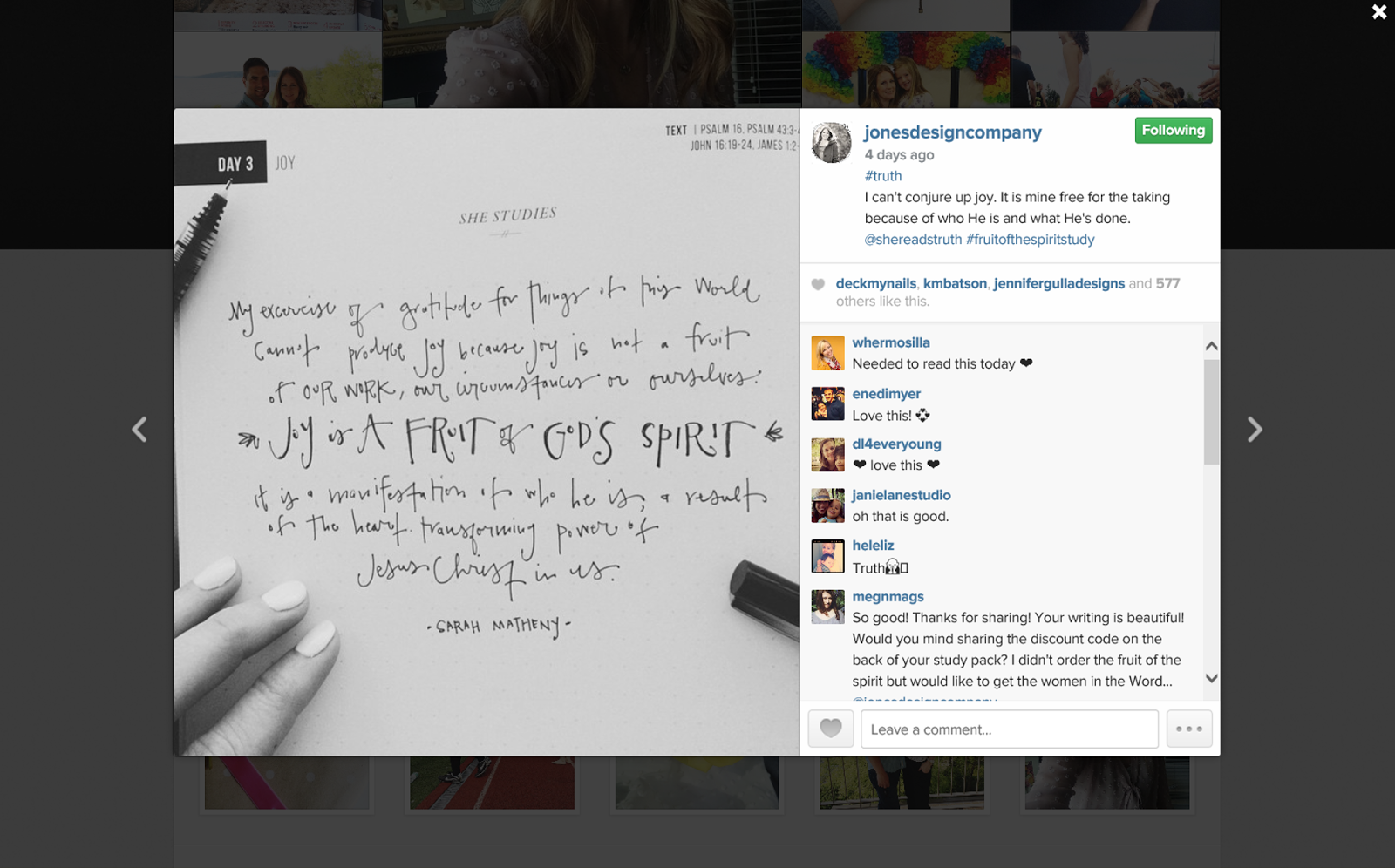 How do you choose what to put for a hashtag?!  Should you focus on the location, on the people, or maybe the theme of the picture?  Is it all audience centered, to bring in more page views, or do you just put whatever you want after that silly character?  Help!  Here are three of my Instagram posts, all hashtag-less of course.  What would you put after the caption if you were posting them?
﻿ 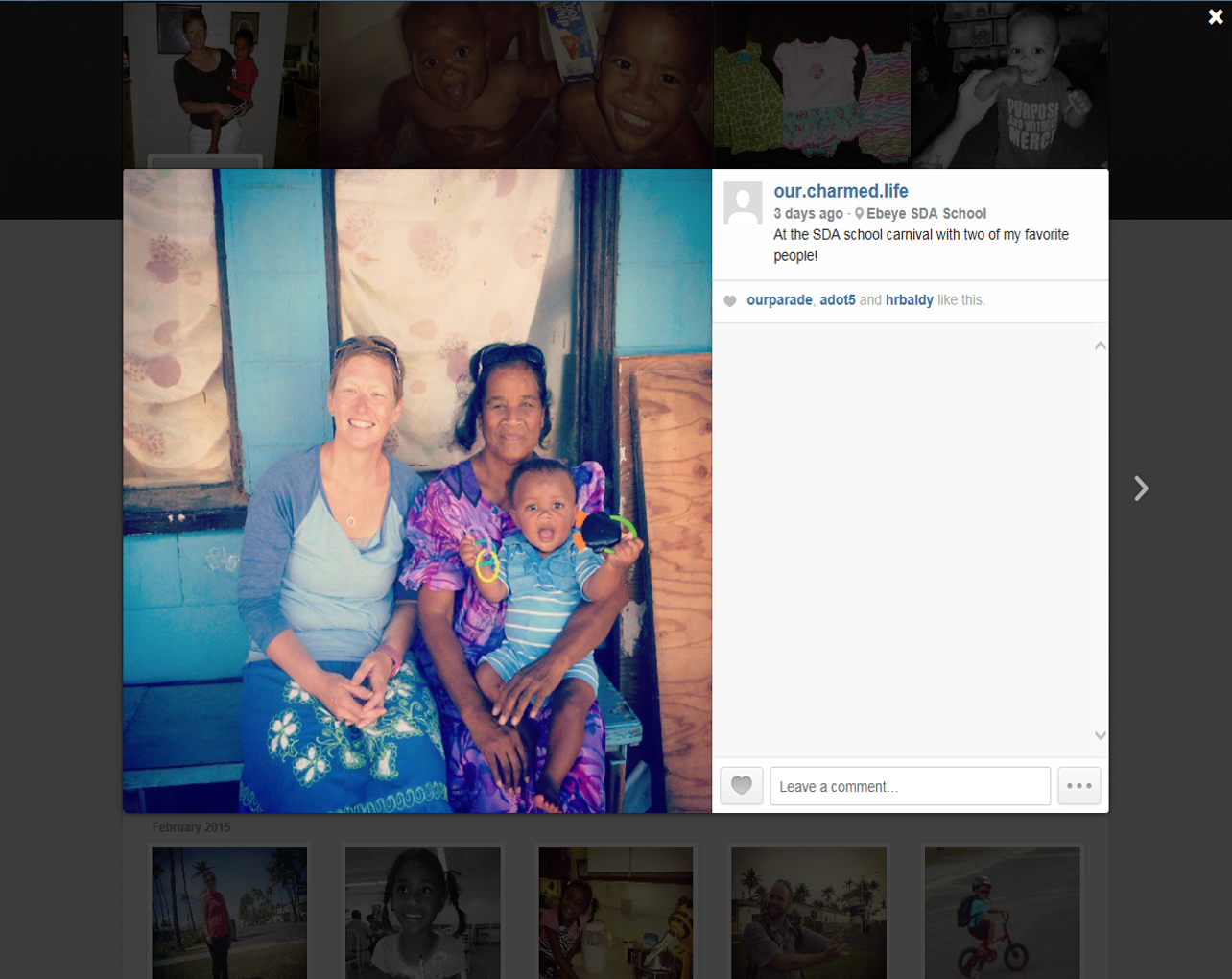 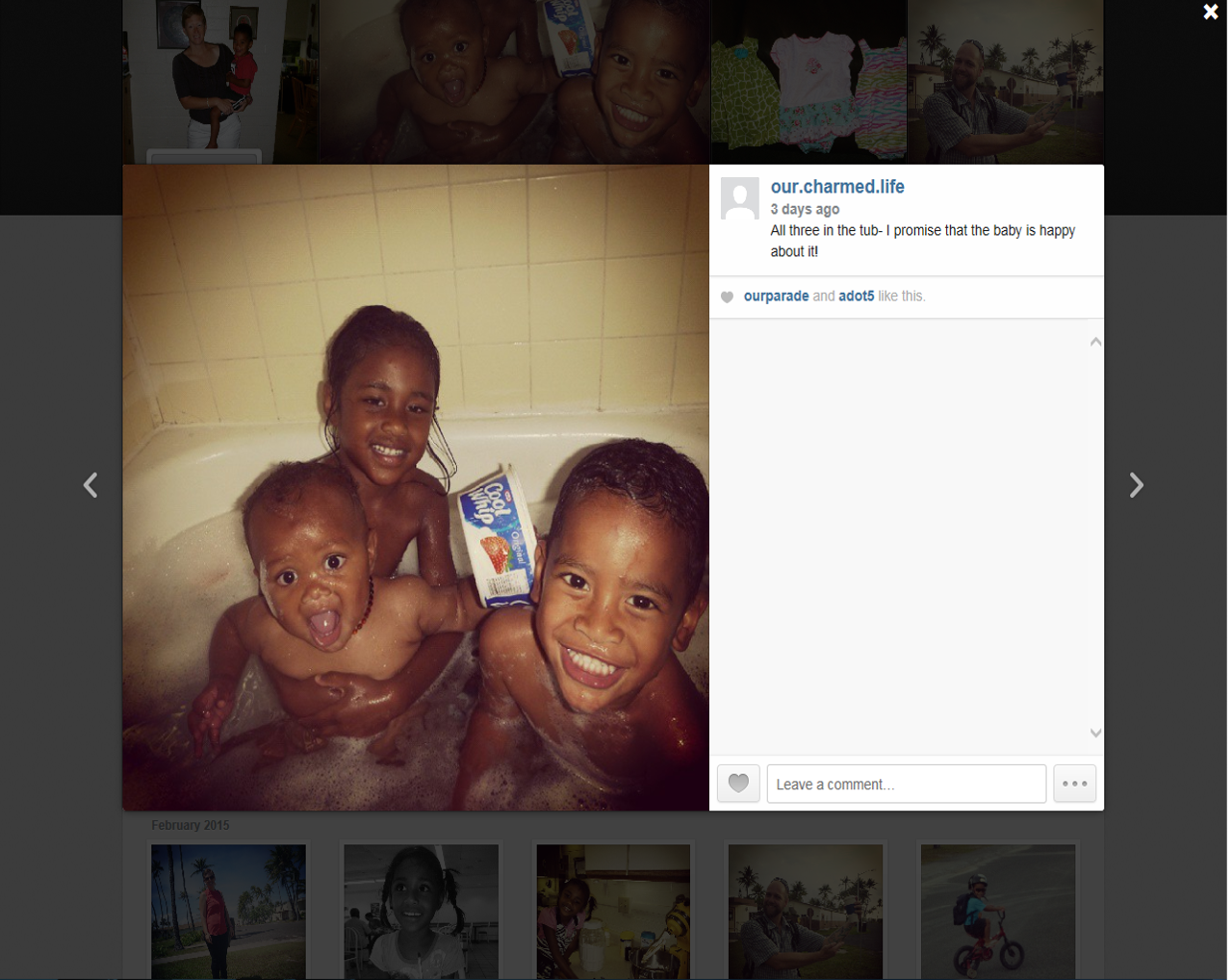 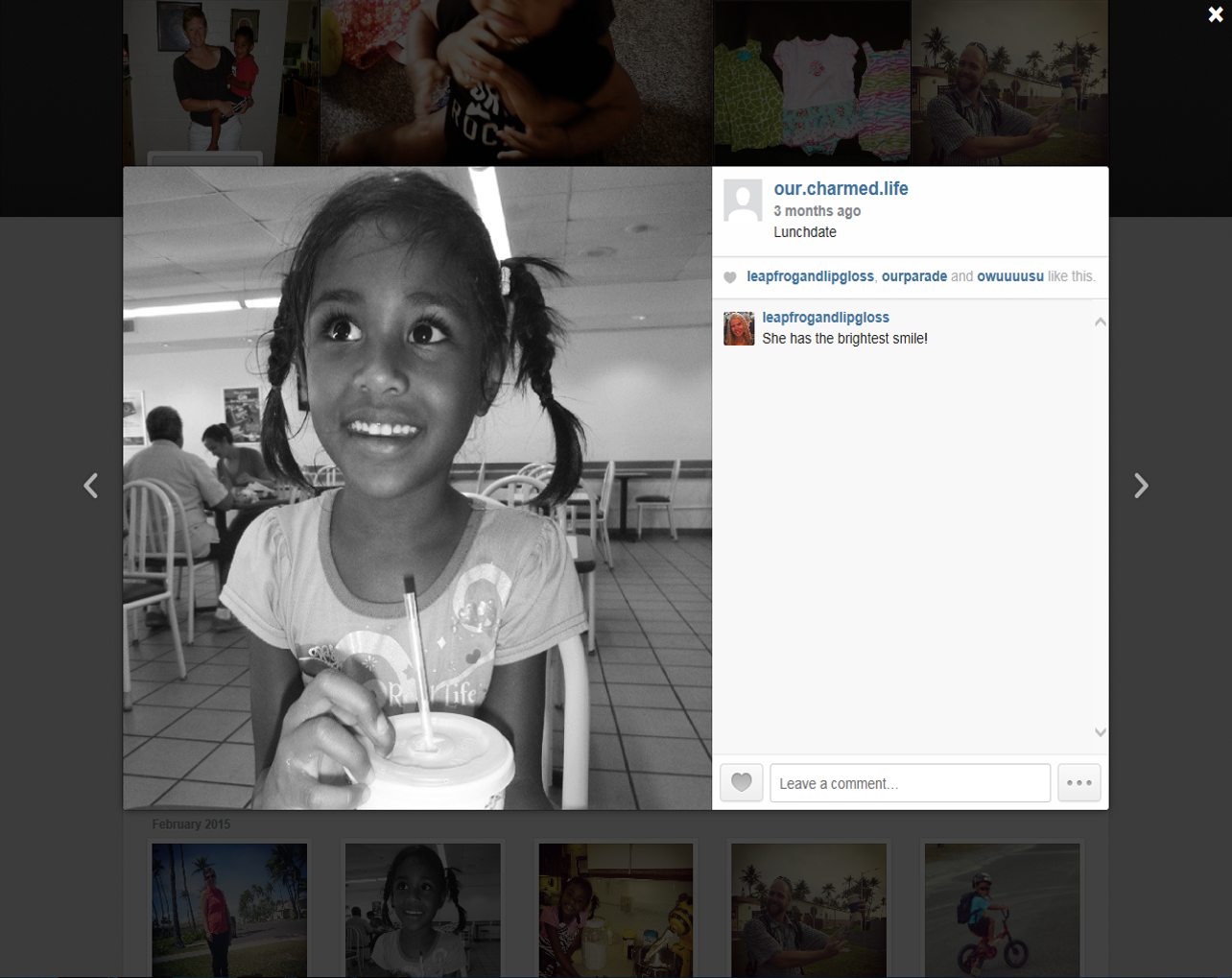 See where I'm linking up here﻿
Labels: A Kwaj