High Three for Friday #12: Shorter, but With an Adoption Update!

Whew!  This has been one heck of a week for me.  Work has been ridiculously busy and I've feel like I've spent most of my days just treading water, barely able to make it.  All the stress at work hasn't left me much energy in the evenings and what I've had left has been spent on just keeping the family going, which meant we didn't do much.  I wish I had more for you this Friday, my friends, but all I can manage is a three out of five today and to cheat even more, D wrote one of them!


#1
Soccer is over which means we have three of our evenings back.  Yay!  Since all that free space on the calendar must be filled (right, moms?!), Sky and Fire have started babysitting sessions at the pool with a former Olympian.  No, you read that right, babysitting sessions. Because of some unique Kwaj-y twists, she's not allowed to teach swimming but if we hire her to babysit and we arrange for it to happen at the pool and if the kids happen to learn some swimming things, than it's fine.  Just nod and smile, it's what we do. 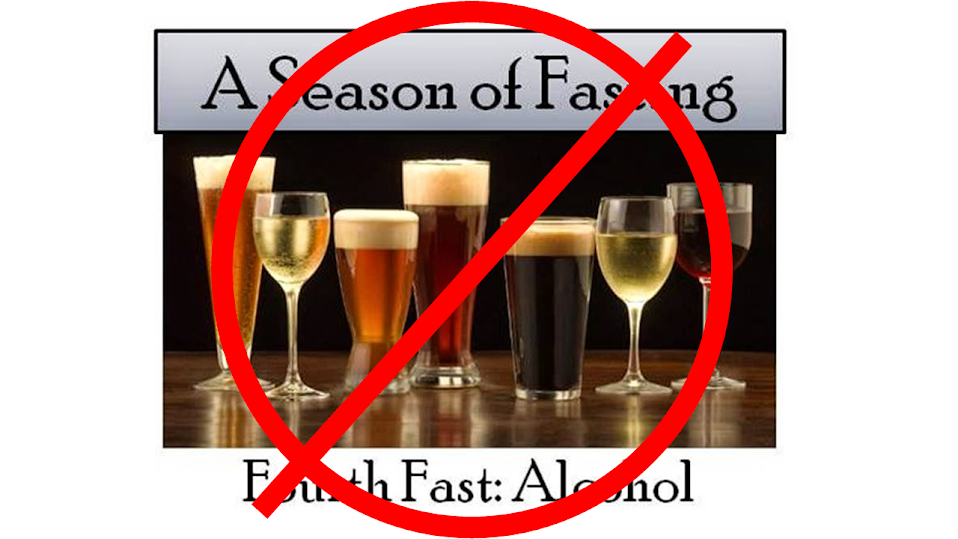 D is done with our Season of Fasting.  I've decided that I want to keep going because I want to see if I can make it through the sugar fast, which will probably be the hardest for me.  I've had a few drinks during the alcohol fast but for the most part, being able to drink hasn't affected my life much.  Here are D's thoughts on the alcohol fast and on giving up the Fast in general:

All good New Years resolutions deserve a fiery flaming crash into oblivion.  I was surprised how easy the first couple of weeks of no alcohol went.  This left me less concerned about my reliance on alcohol and more aware of what it does for me.  With a big bought of “getting older”, assorted pains, and the typical tension of raising 3 (going on 4) children all while wrestling my conviction to stay at the end of the supply and budget chain, I decided to self medicate again.
On top of that, I’m bored with the whole experiment and feel it’s run it’s course.  I don't watch TV much anymore. I wish we ate vegetarian more but still lack ideas or inspiration on how to do it.  I've learned some valuable lessons regarding spending money.  As for the fasts left in the Season, I only use the Internet to excess I’m researching or studying and sweets are definitely not the reason I carry a few extra pounds.  I enjoyed the challenge but I'm ready to find another one. 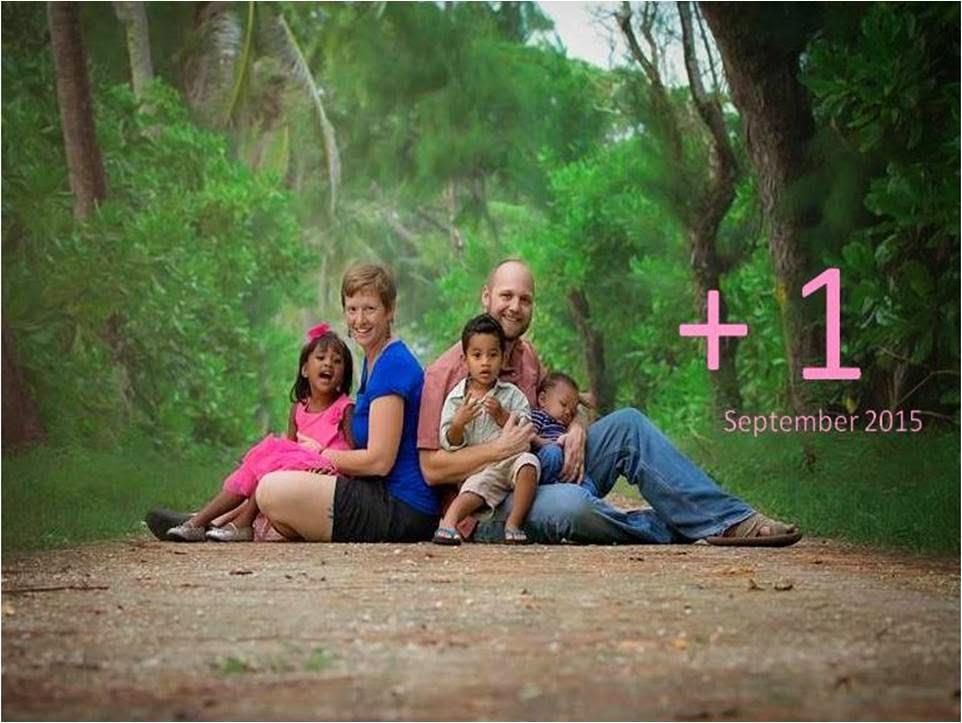 An adoption update: I wish I had more to tell but that's not how it works here.  Right now we're waiting for permission from the government to buy Elizabeth a plane ticket to Majuro.  She prefers the hospital there and wants to be near her mother when she has the baby.  They've asked us for help to purchase the ticket but because of the current situation regarding the adoption of ethnic Marshallese in the US, we're a little gun-shy about spending money before the adoption.  I love our family and would want to buy Elizabeth the ticket even if they hadn't asked us to adopt the baby but because they have, we don't want to end up being the ones the court decides to make an example of because they feel they need to.
On top of that, the CAA (the RMI government agency that handles adoptions) is annoyed with us for even having contact with Elizabeth.  On that point, I'm going to say tough luck.  She's my sister and I'm going to visit her and the rest of our family on Ebeye every week just like I've been doing for the last three years.  I can't imagine the court would have a problem with us trying to have as open a relationship as we do.
We're hoping to get the final word about the tickets soon.  Once Elizabeth goes to Majuro, all the paperwork will start for real and then another stage of waiting starts.  We've been told the baby is due in September but we don't know how soon after the birth that we'll be assigned a court date.  We had to wait almost two months for Sky's but only three weeks for Fire's.

How was your week?  Are you gearing up for summer?  Do you make big plans or try to spend most of it relaxing the shade?
Labels: Adoption D Family Kwaj