High Five for Friday # 10: A Week Full of Winners

Happy Friday!  How has the weather been where you are?  It's been crazy here with lots of rain and wind.  Luckily the typhoon that had been predicted to hit this weekend has shifted north (unluckily for Guam) but we're still catching some of the edge of it.  I'm hoping it doesn't put a damper on our weekend plans, which include a dinner at the beach and three- yes, three- birthday parties.
We had a whole lot of winning in our family this week- see the count below for more specifics but my favorite that didn't make this list is that D and I went on a date to a new restaurant on Ebeye with some friends.  It's been ages since we've been out together without the kids and it was good to get away.  The conversations were wonderful and the food was great.  I was just what D and I needed to be ready for the weekend. 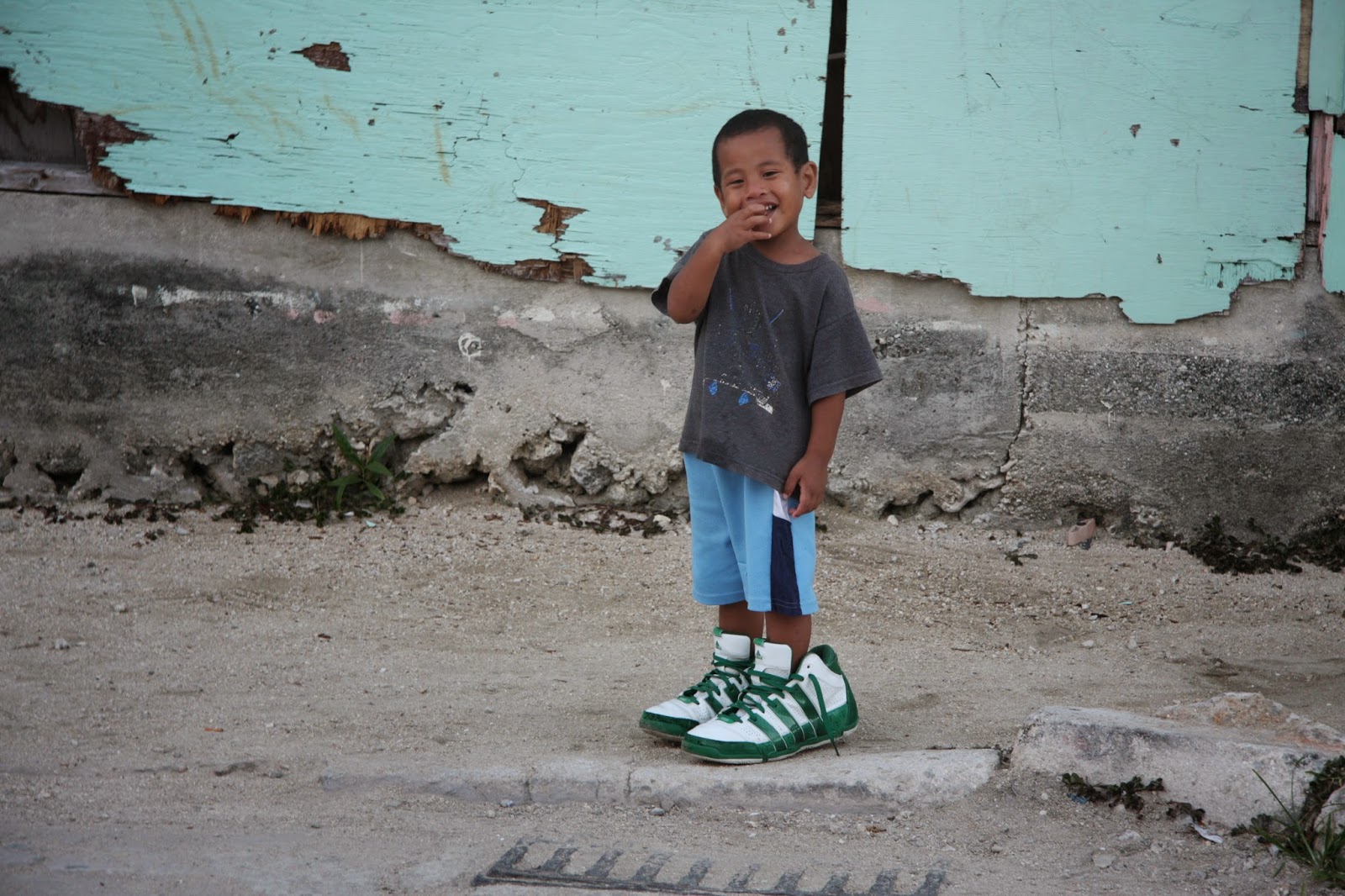 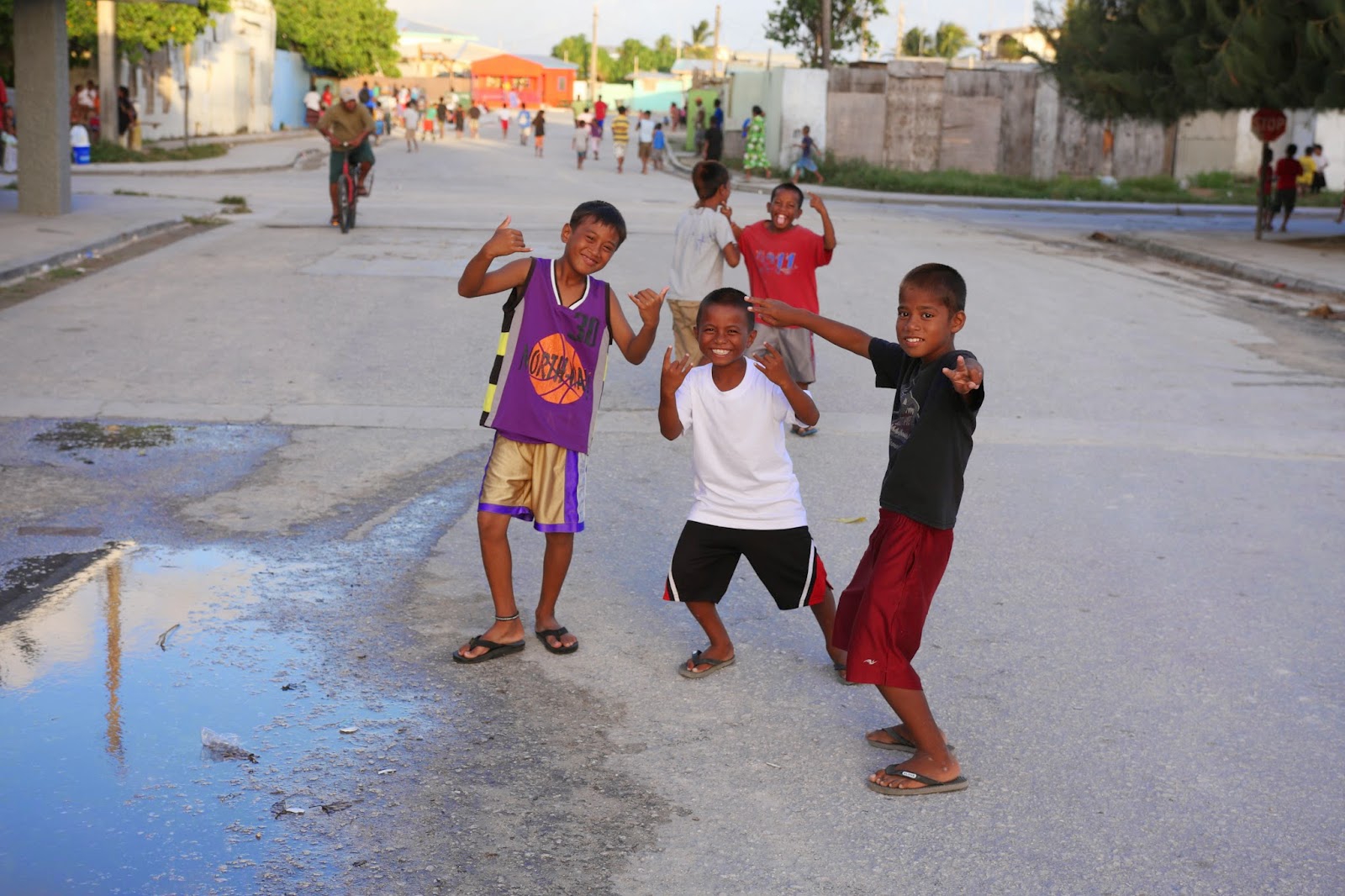 D entered the two photos above in the Kwajalein Art Guild photo contest and both won.  They'll be included in next year's Kwajalein calendar.
I wanted D to enter the photo below, not only for the composition but because I thought it really captured something about Ebeye, where the picture was taken.  He decided not to enter it because it didn't have the same positive attitude that the two above did. 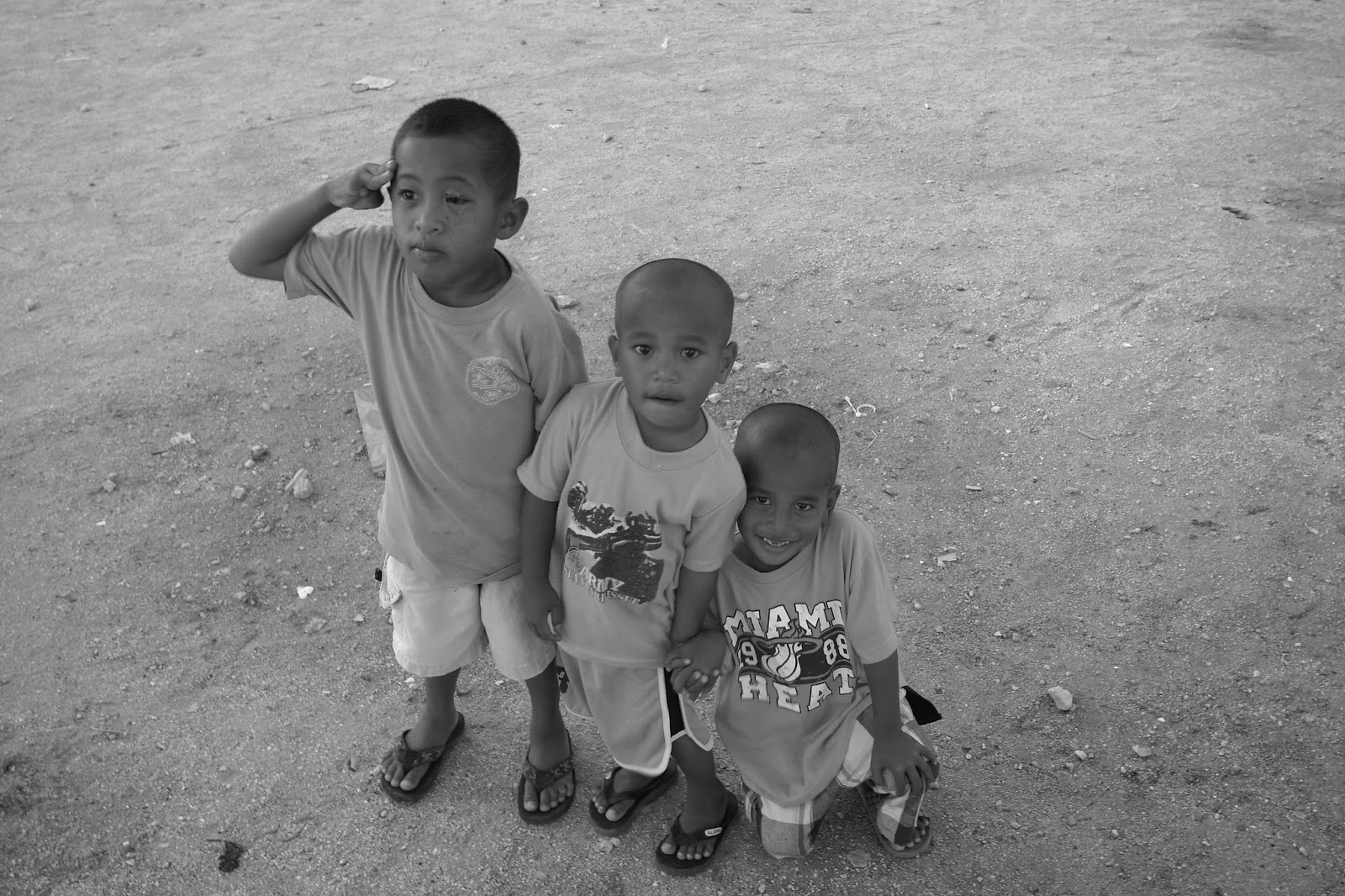 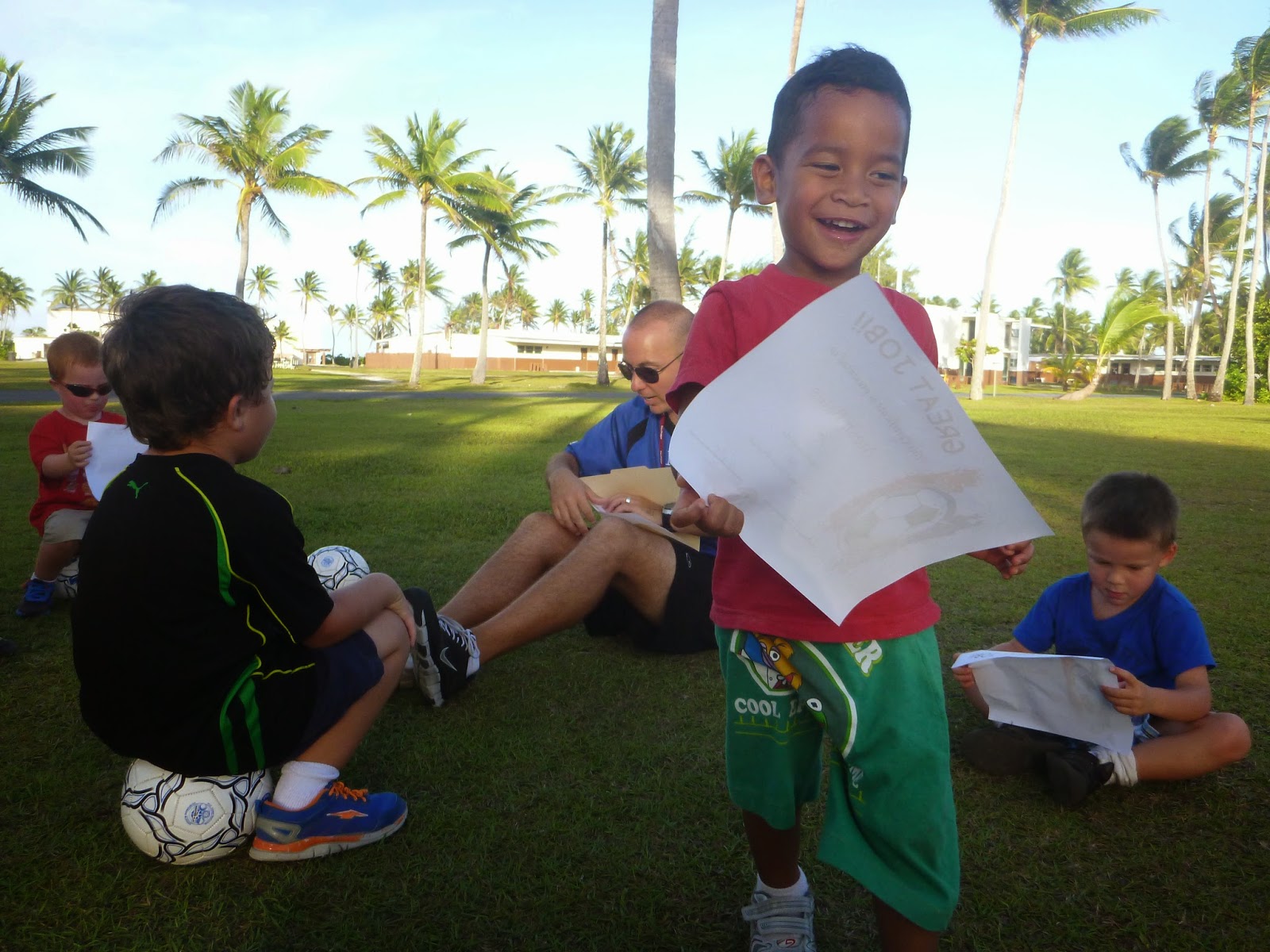 The key to happy soccer practices for Fire?  Going with his daddy!  For some reason, every time I took him, he was scared and withdrawn but when D took him, he had a great time.  I'll have to remember that for next year!

#3
Water is teething- a lot His front teeth are coming in so he's chewing on everything just to get some relief.  D gave him some rib bones during dinner this week and the poor thing cried when we had to take them away. 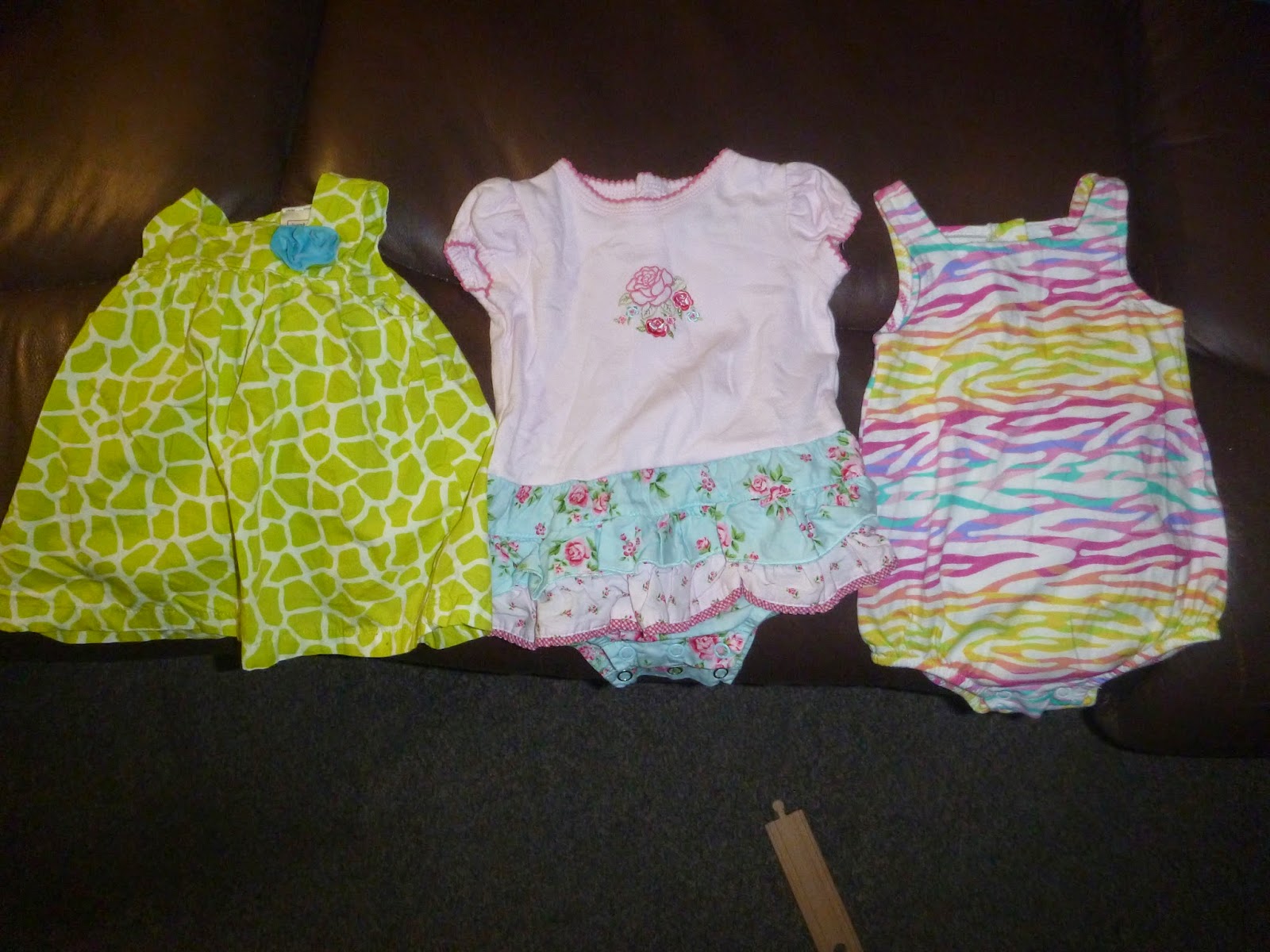 The sweet gift of baby girl clothes from a friend.  Sky and I oohed and ahhed over every one, and then I packed them away.  I loved getting them and having the clothes here makes the next baby seem that much more real but just like I couldn't look in Water's room until he was sleeping in it, it's too hard for me to see these adorable clothes all the time.

#5
Here's a win to start your weekend off right:

Was this week a winner for you or another one you're happy to have gotten through?  Do you have any big weekend plans?