Our Last Trip to Roi

We managed to squeeze one last trip to Roi last weekend.  We usually try to spend the weekend when we go but since it would have been too much to manage the little boys sleep up there, this last hurrah was just a day trip.
Fire was so excited to get on an airplane!  He's been having tantrums lately because he wants to get on the big airplane but getting on the little airplane placated him enough that he stopped all the hitting/spitting/name calling that's been happening lately. 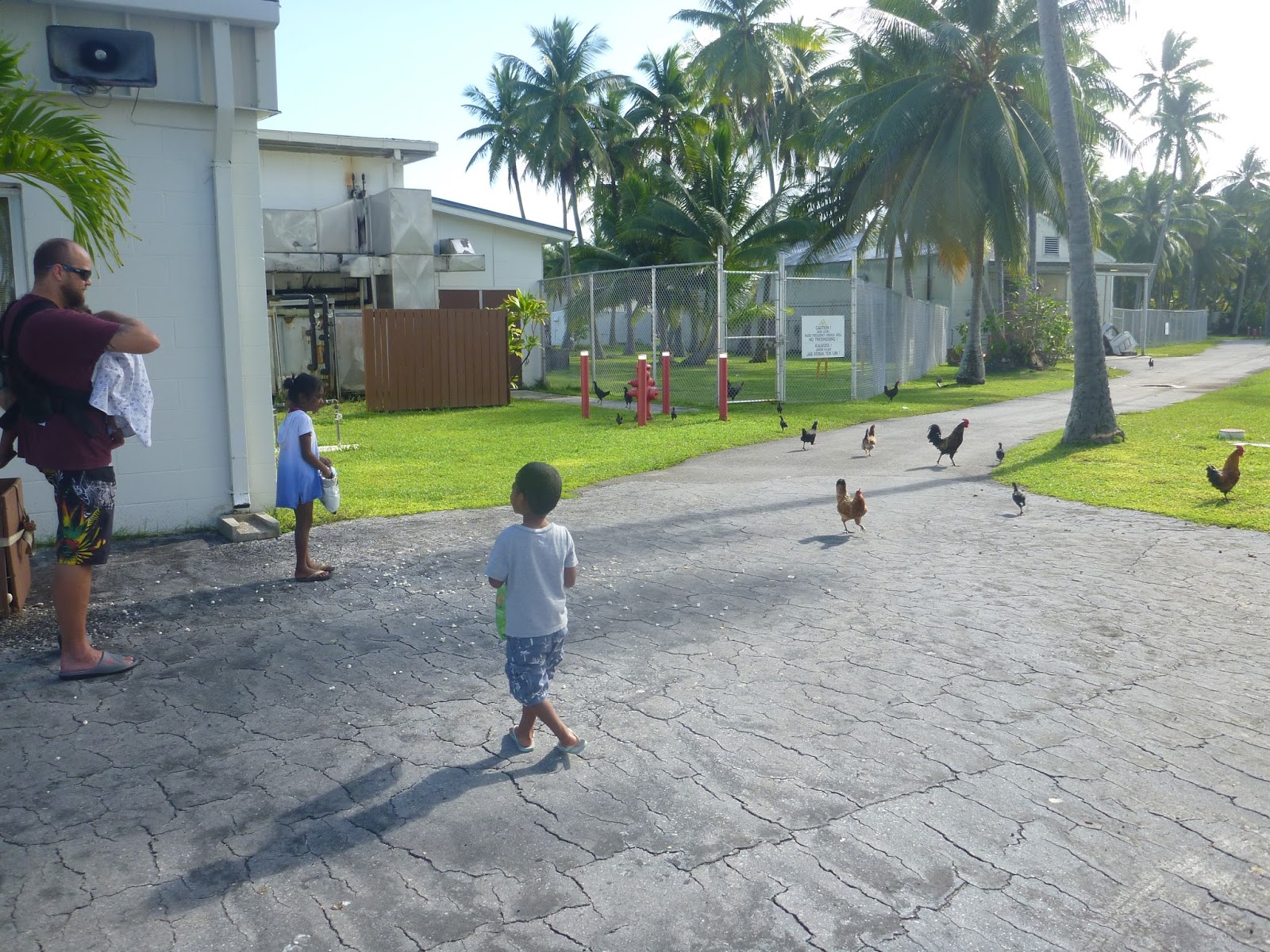 (or spilling food in the chickens general vicinity, since you're not supposed to do feed them anymore) 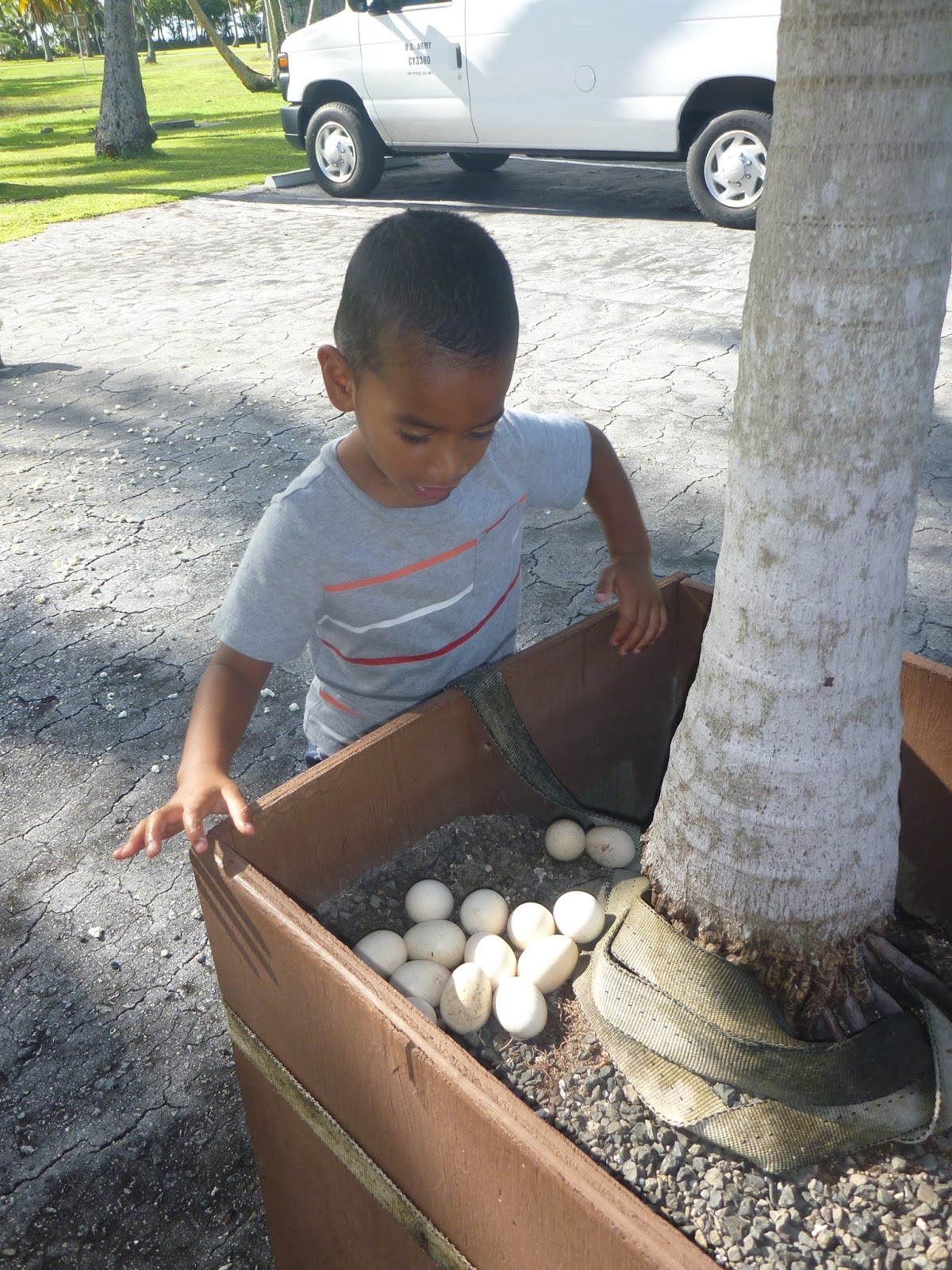 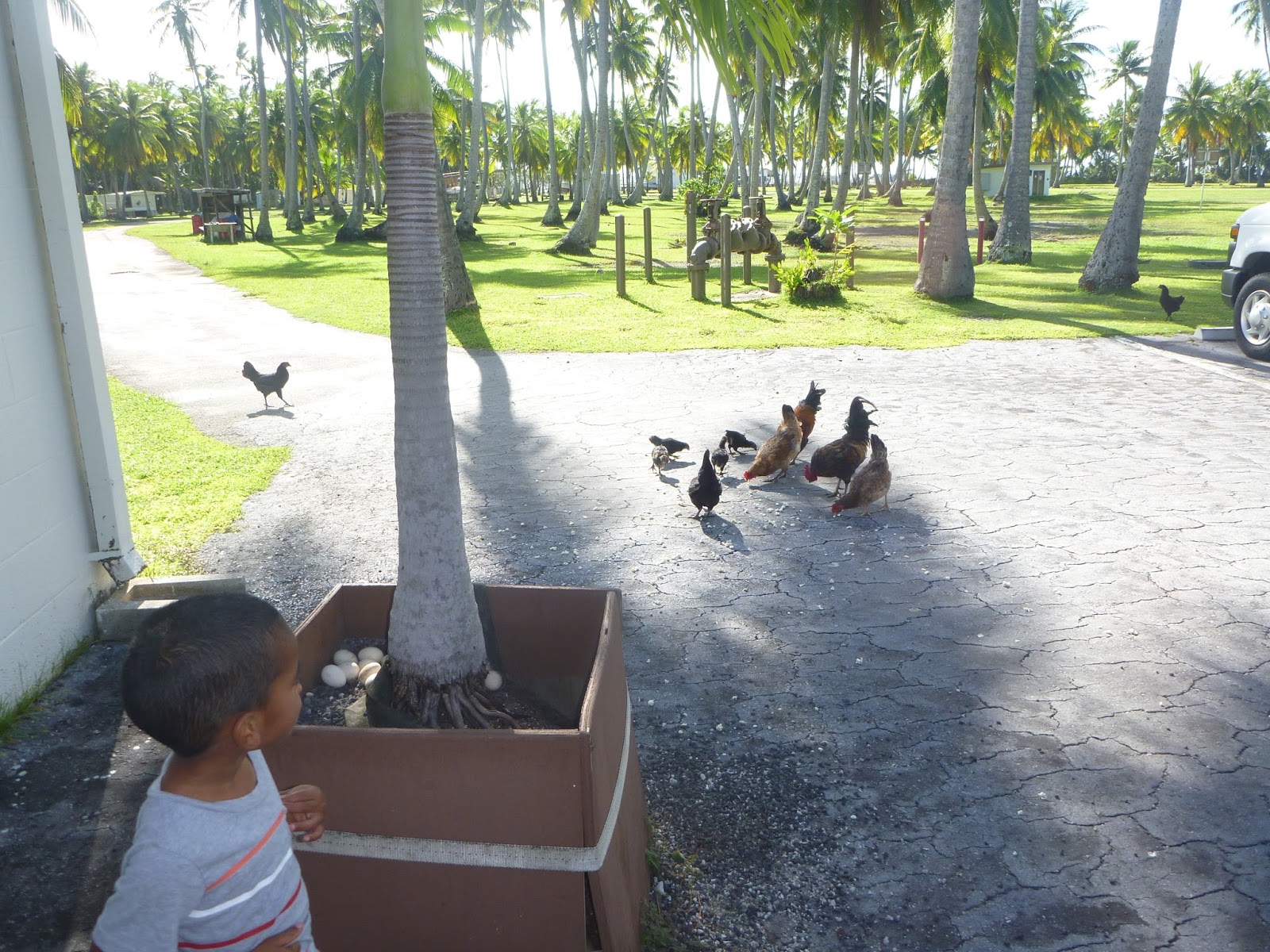 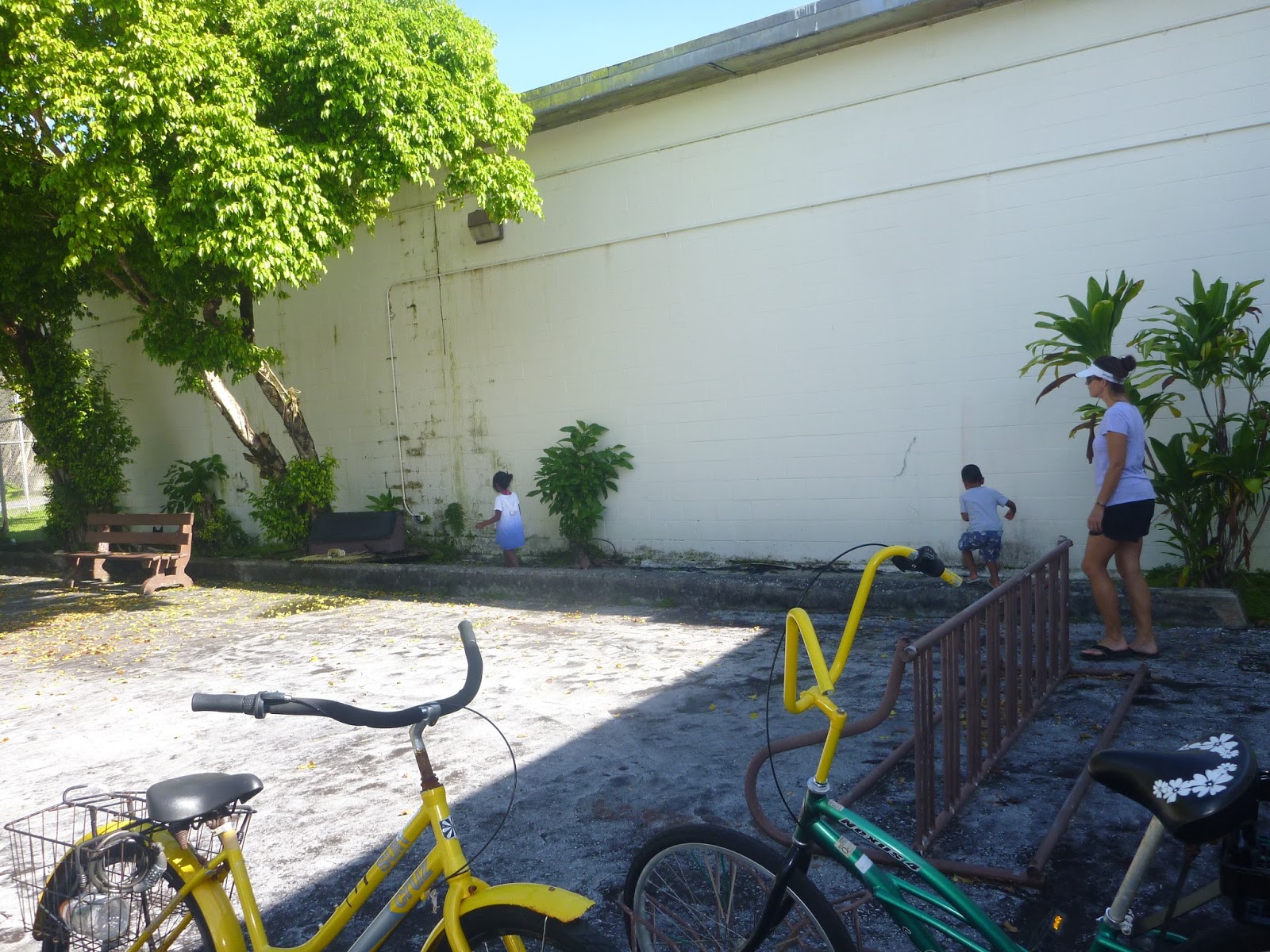 Sandra got some time with Earth 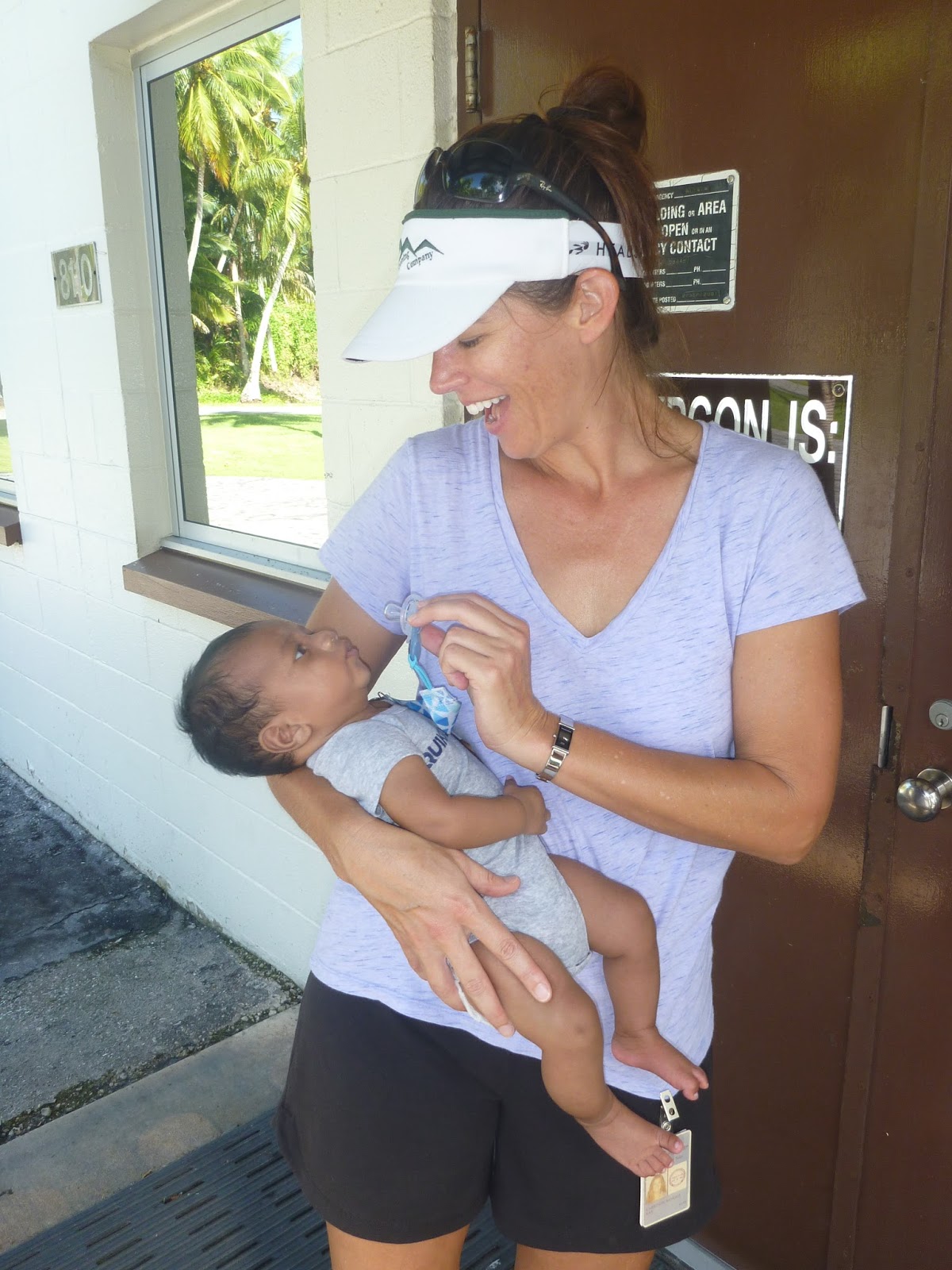 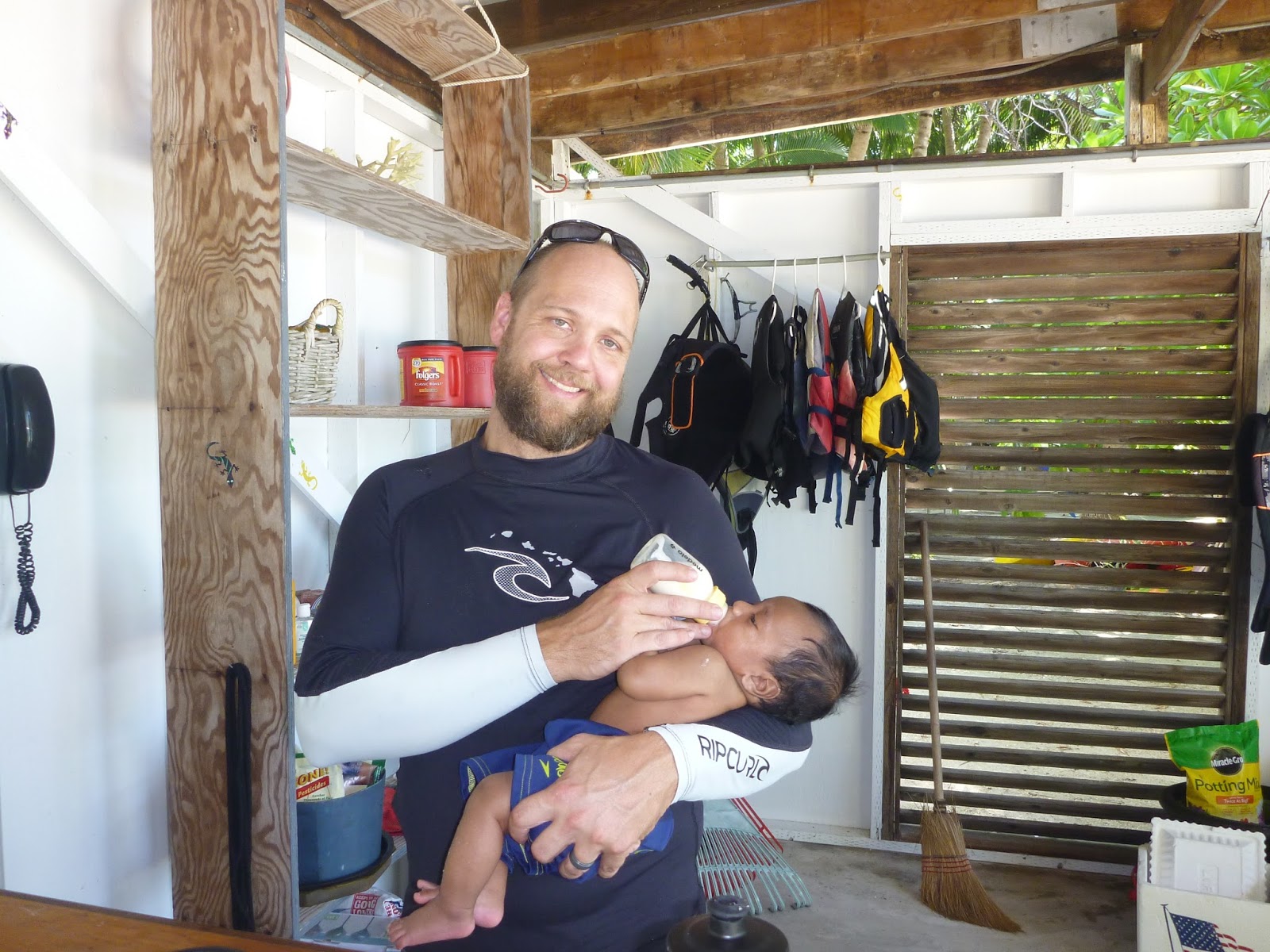 Fun at the Surf Shack beach 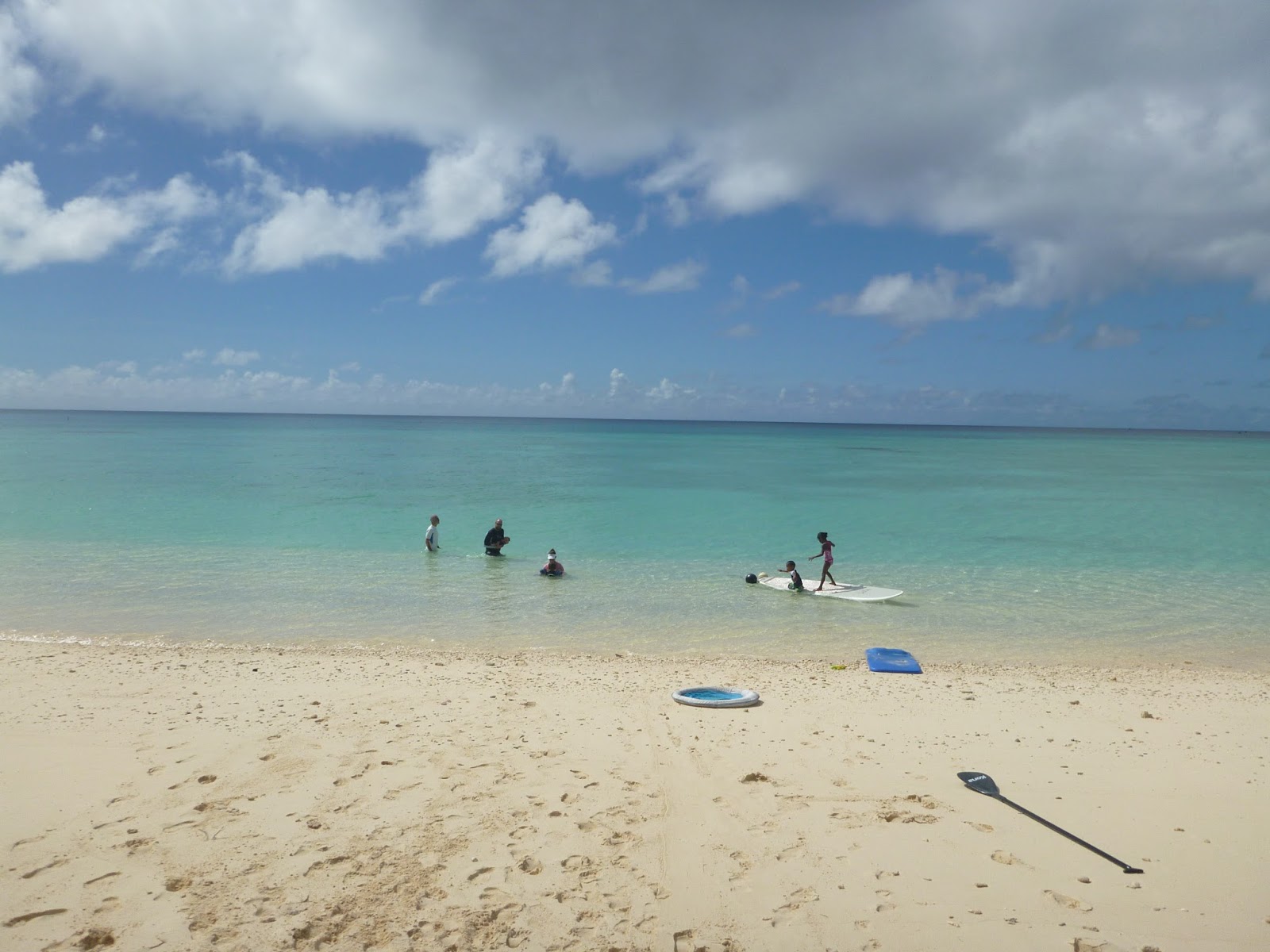 Earth's first time in the ocean 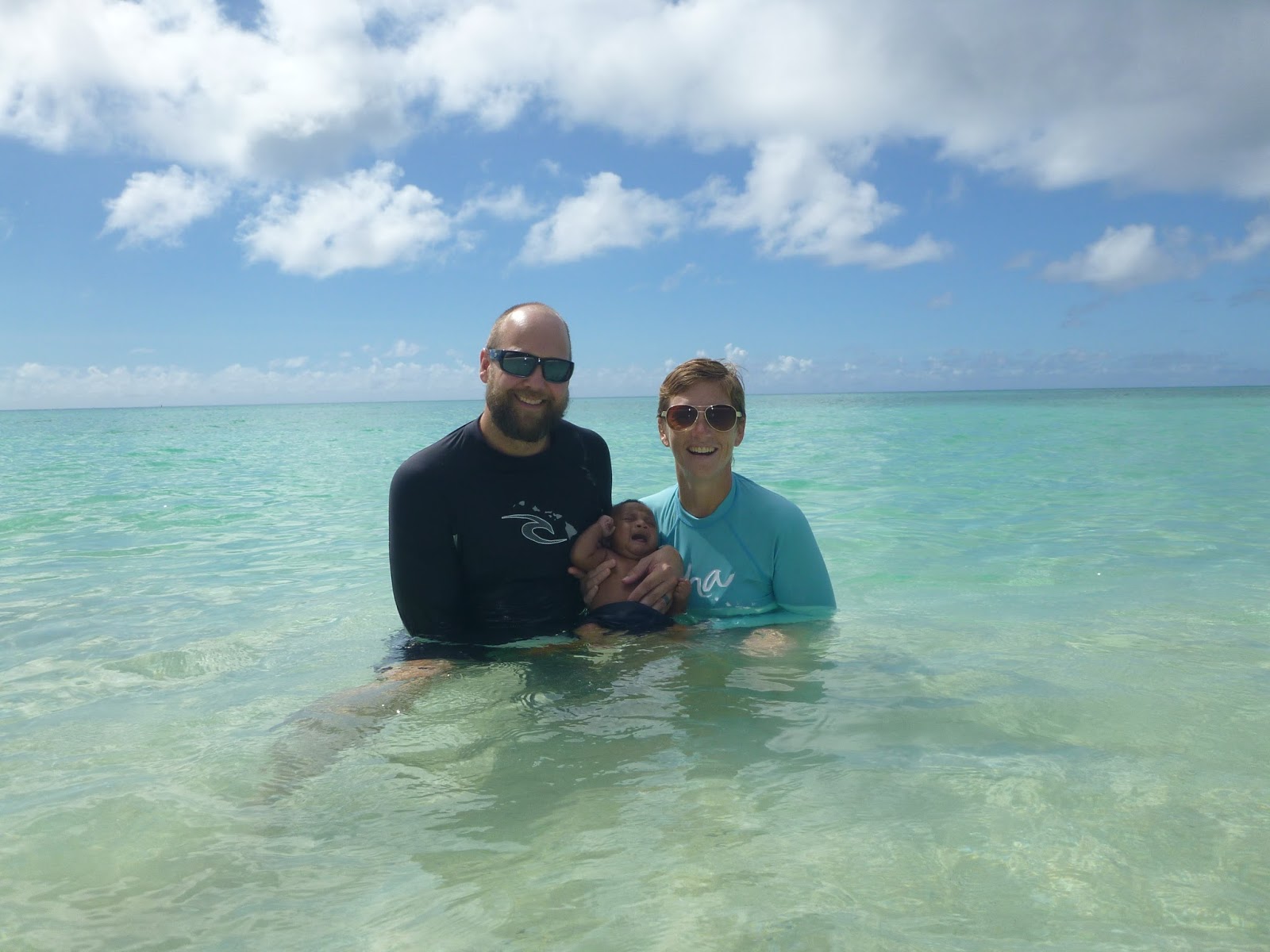 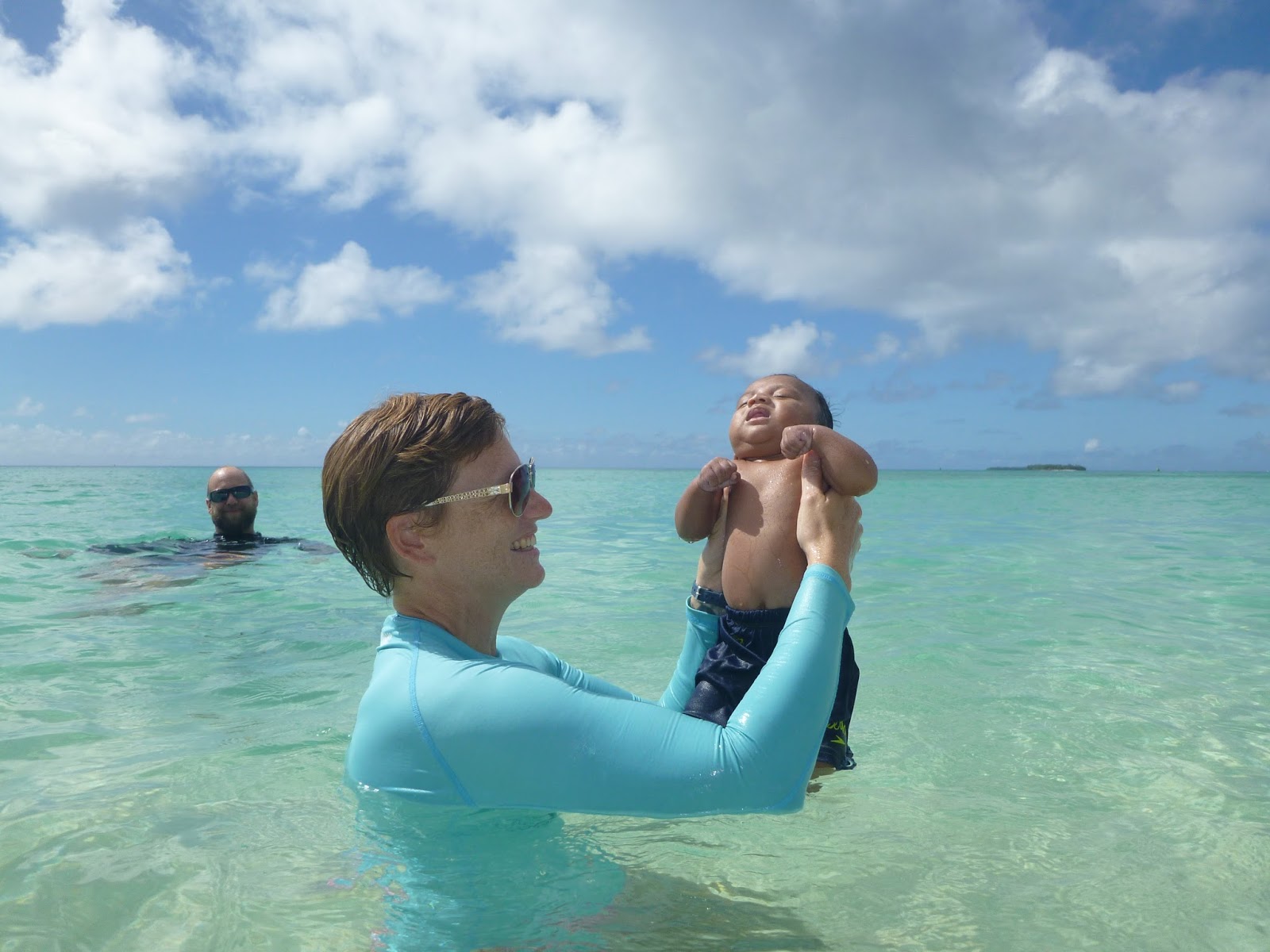 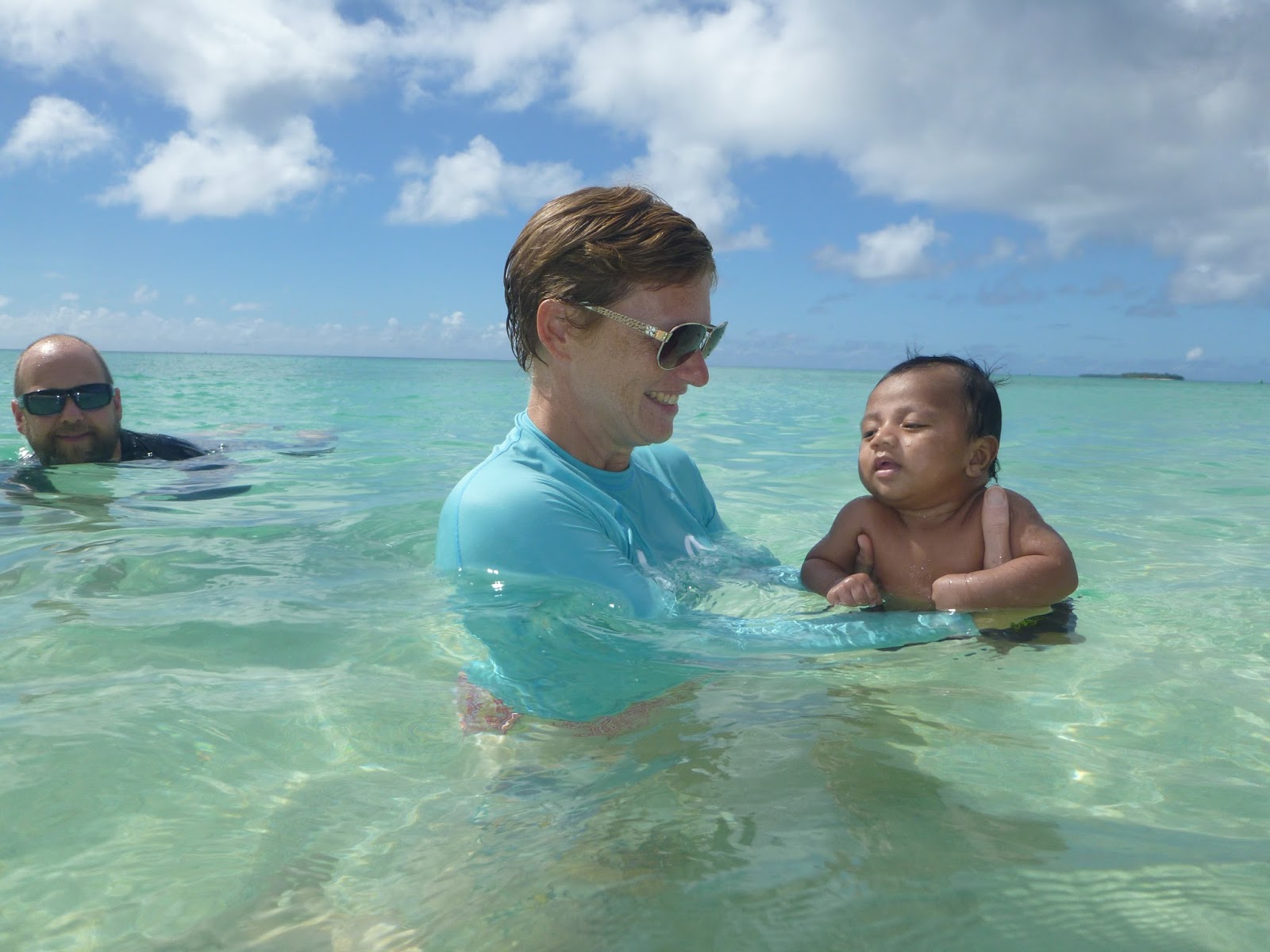 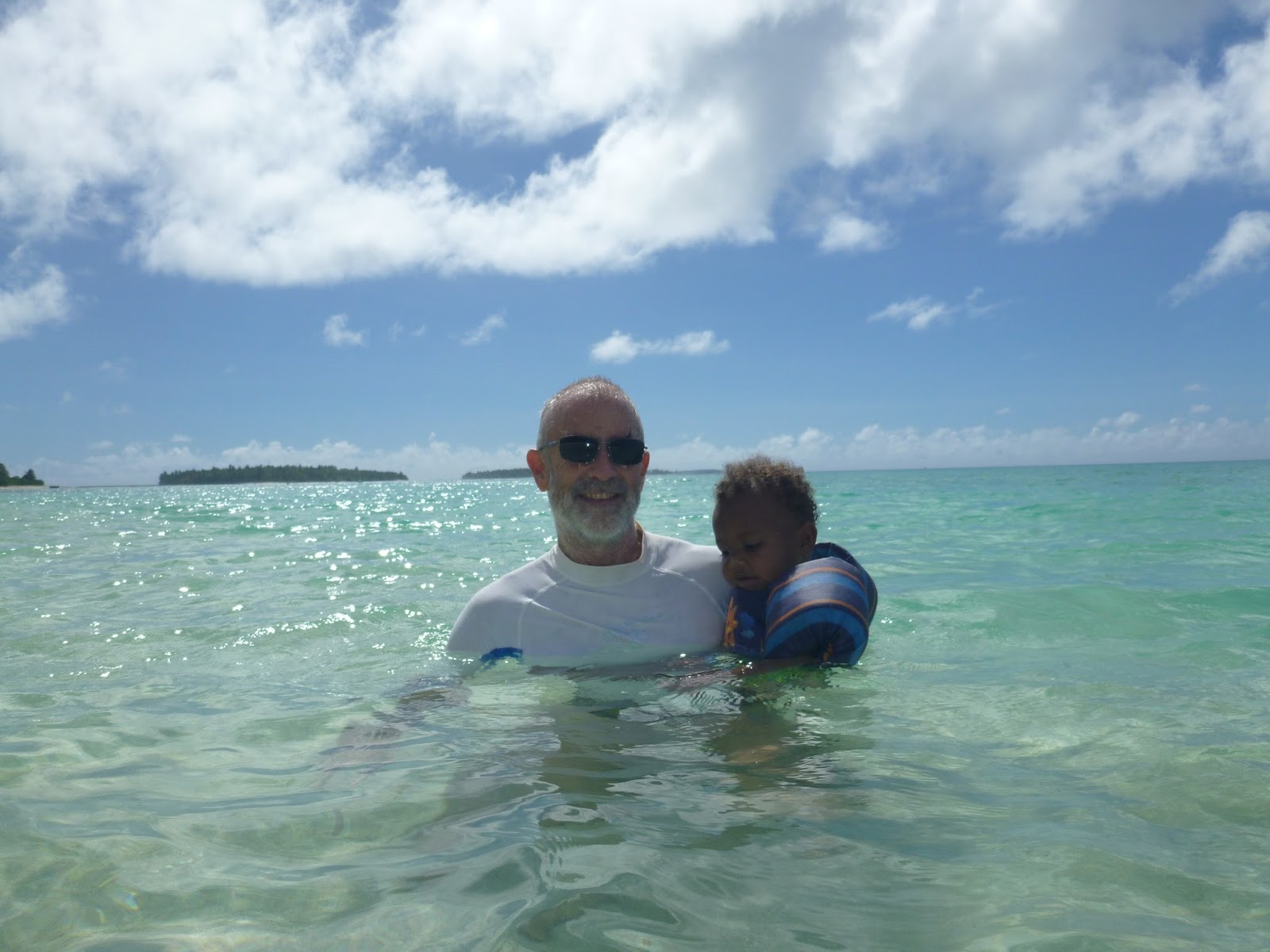 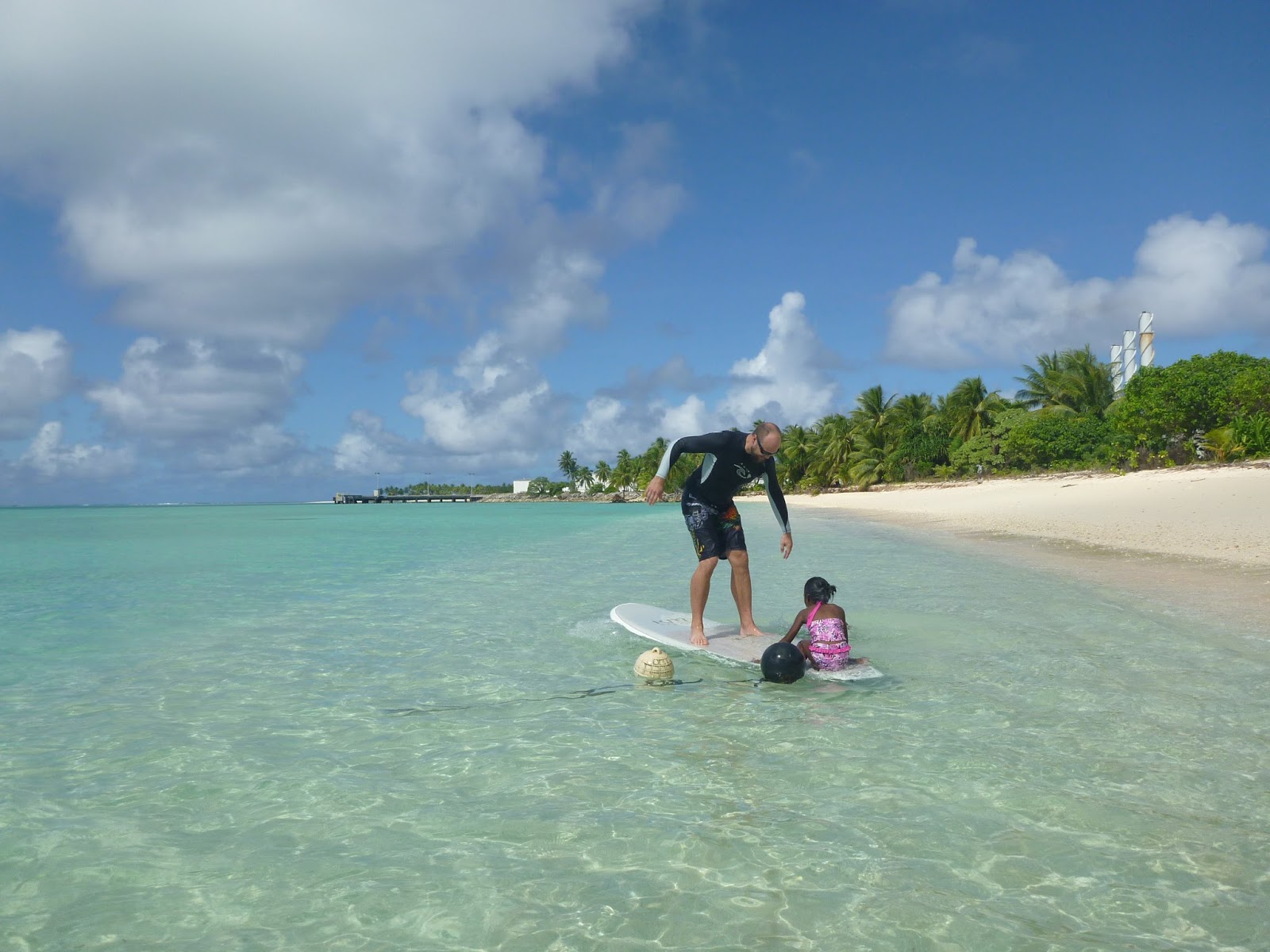 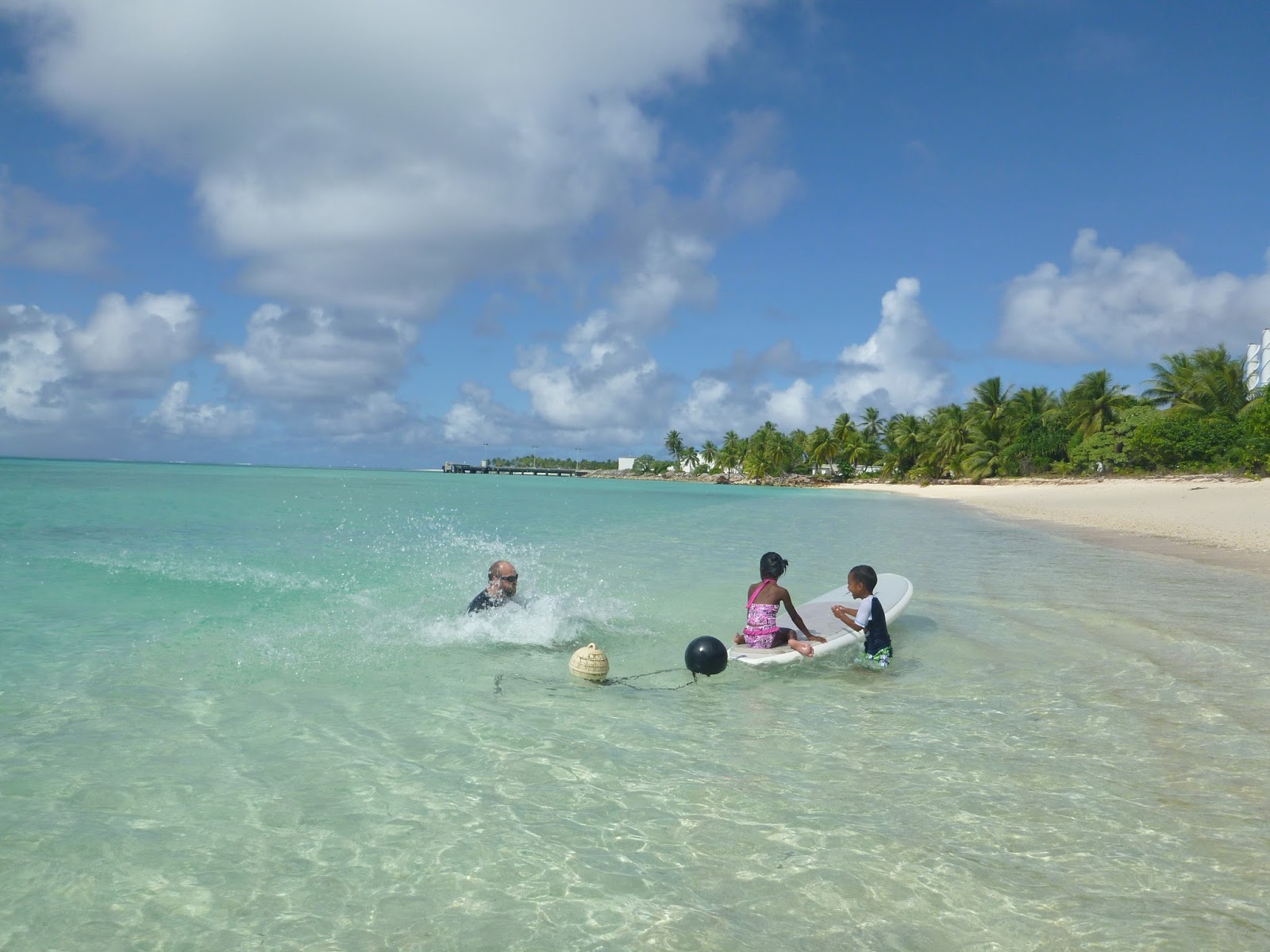 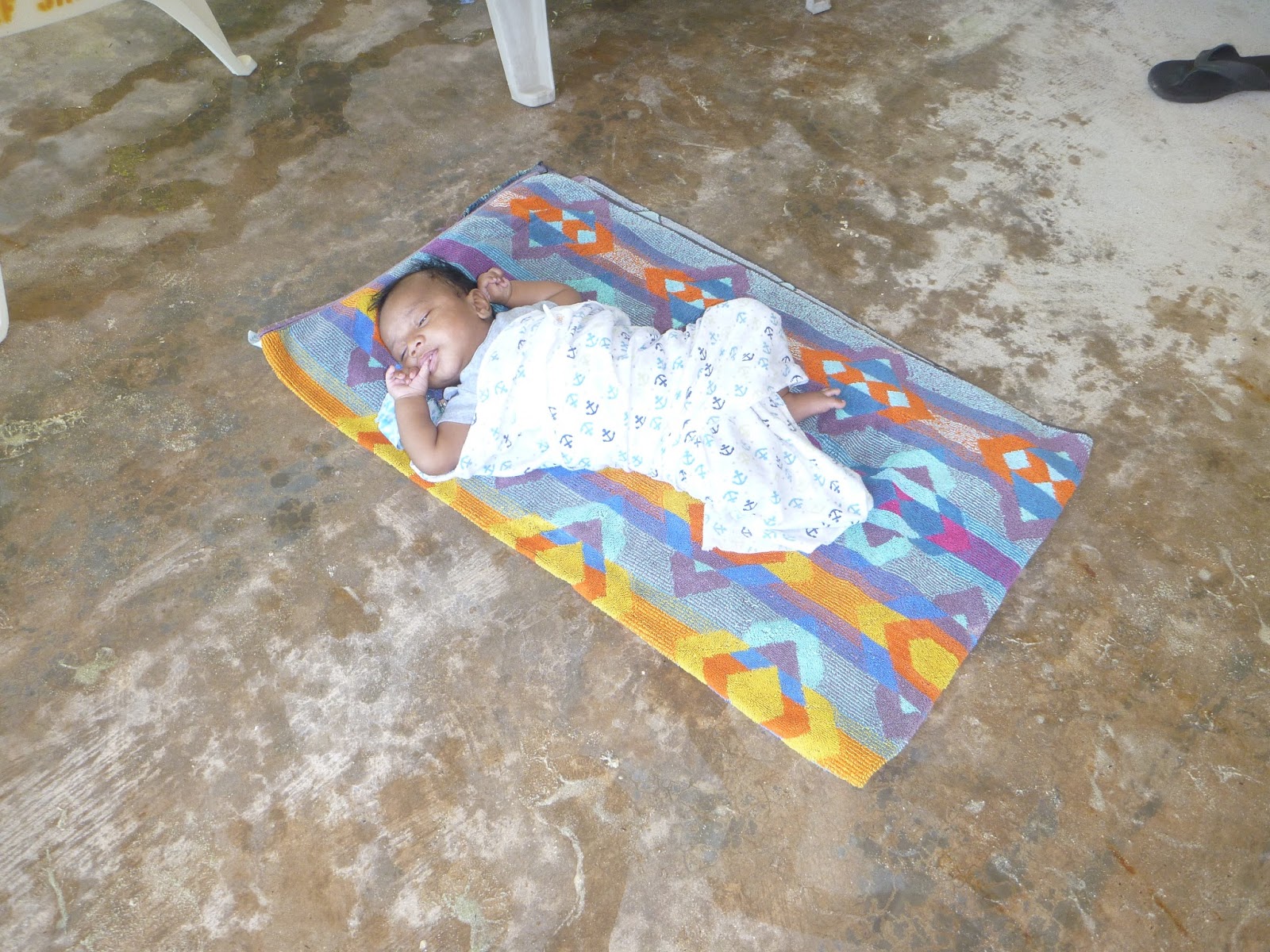 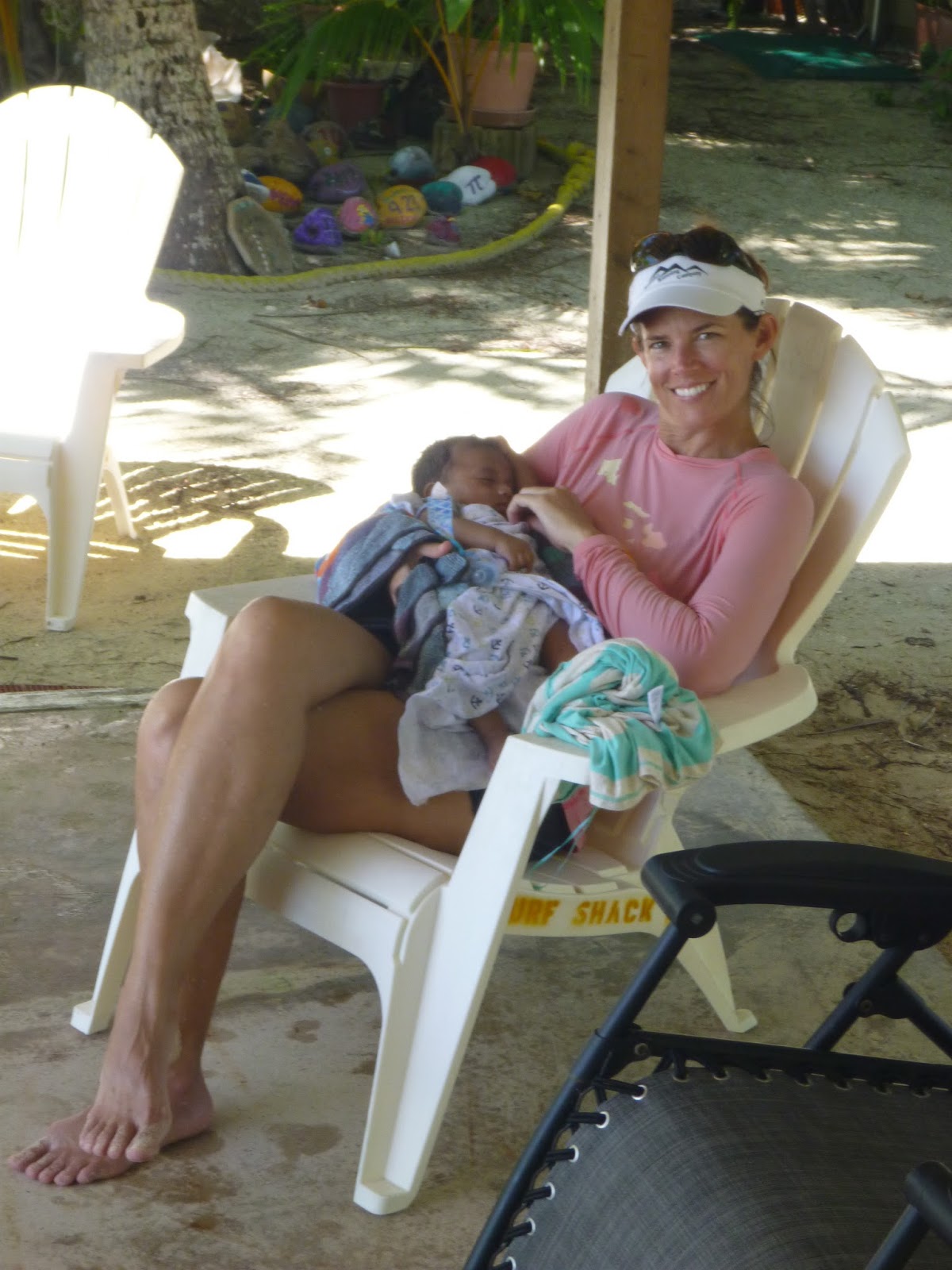 After lunch, we watched a movie in the community building for a little bit of down time before heading back out to the beach 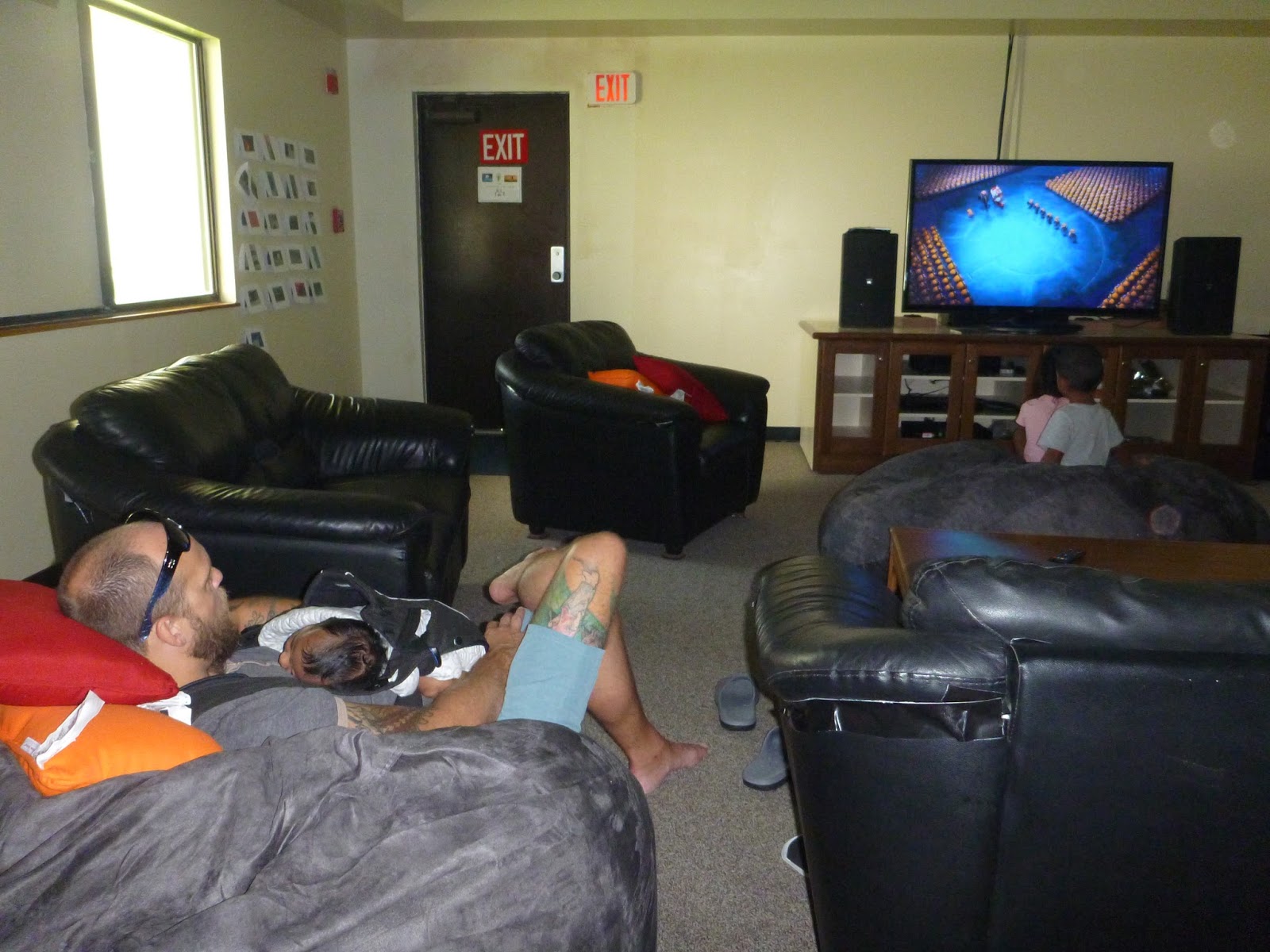 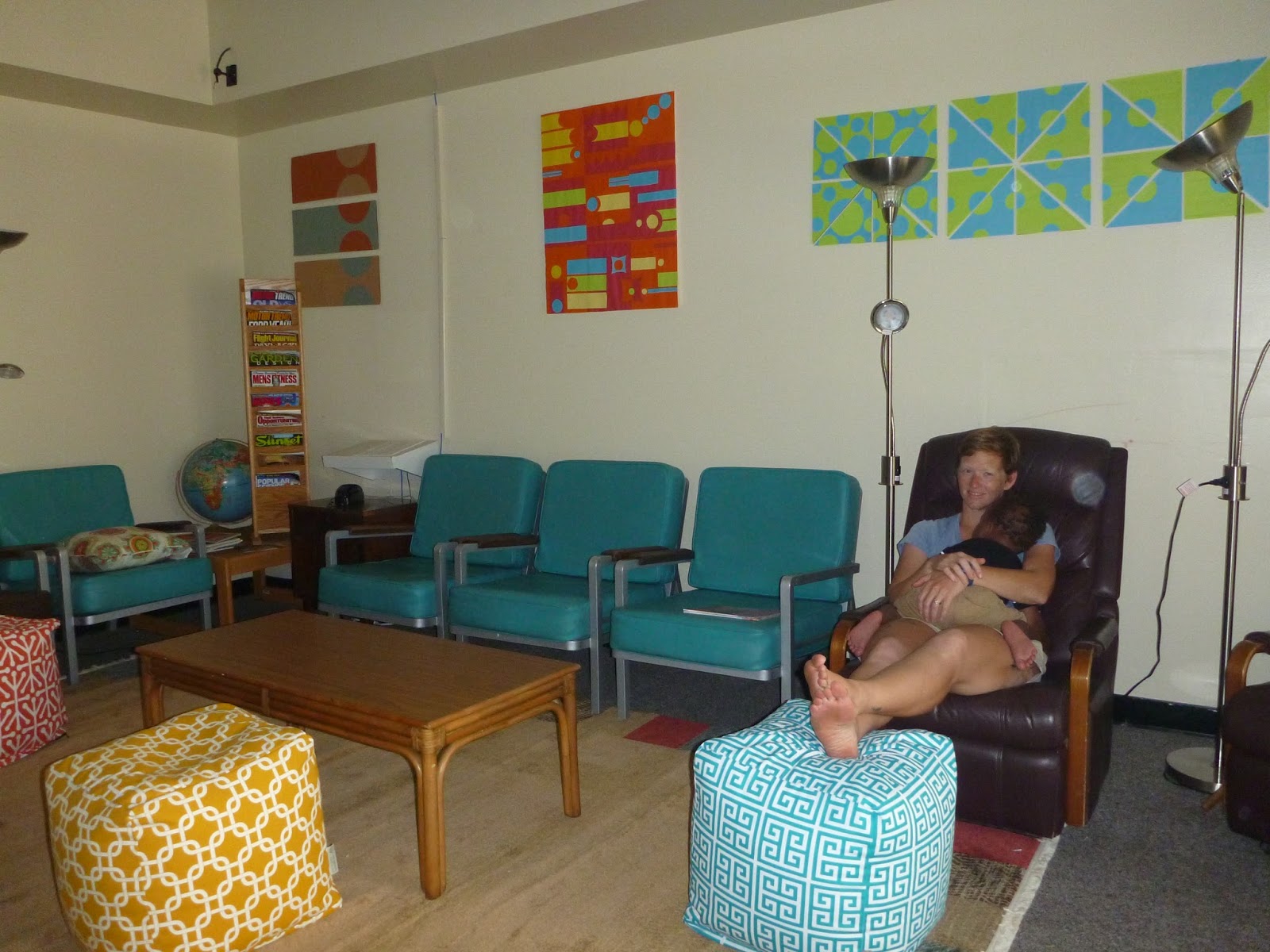 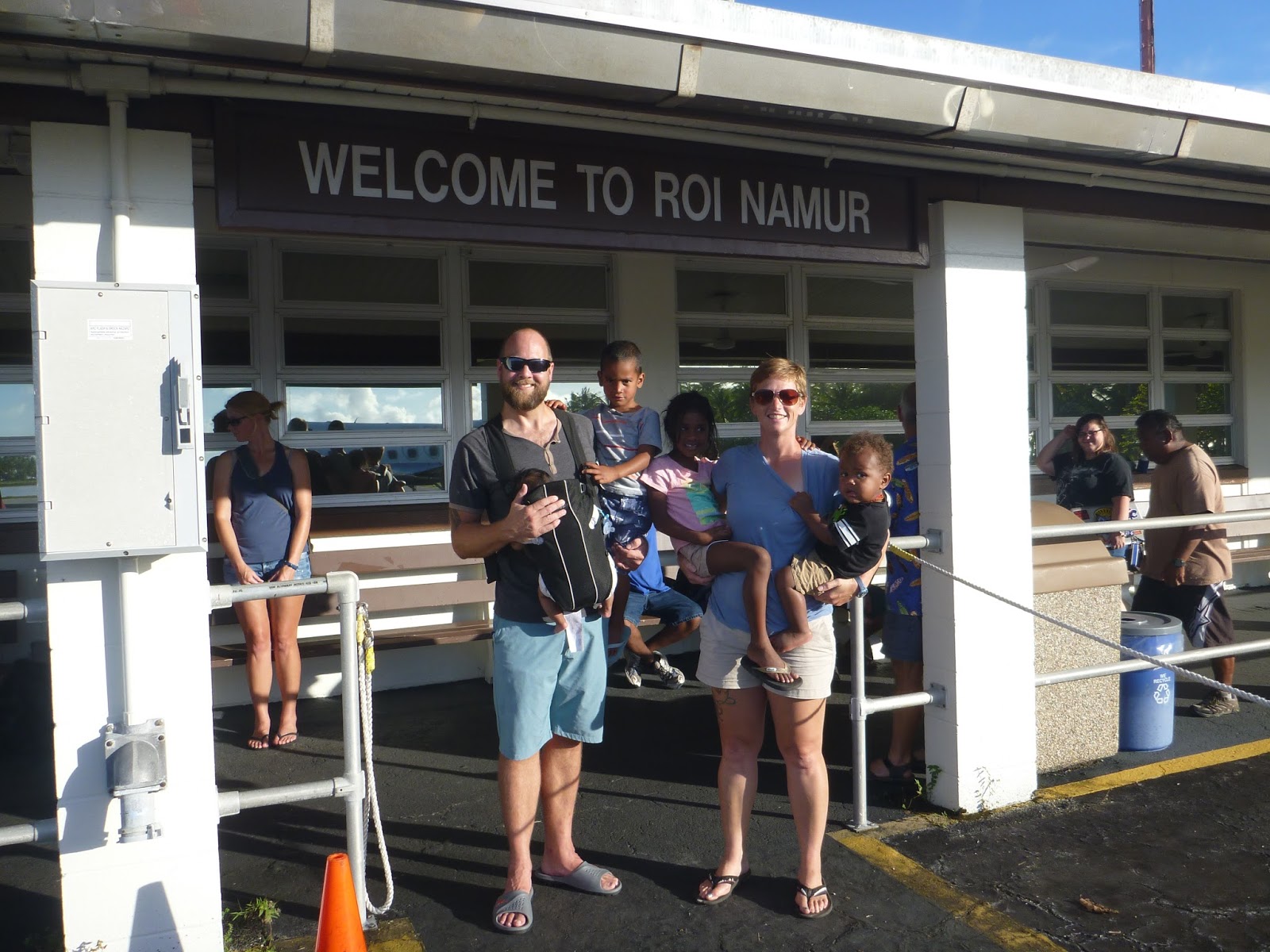 So long, Roi!  We're going to miss you and all the good time we had!
Labels: Family Roi