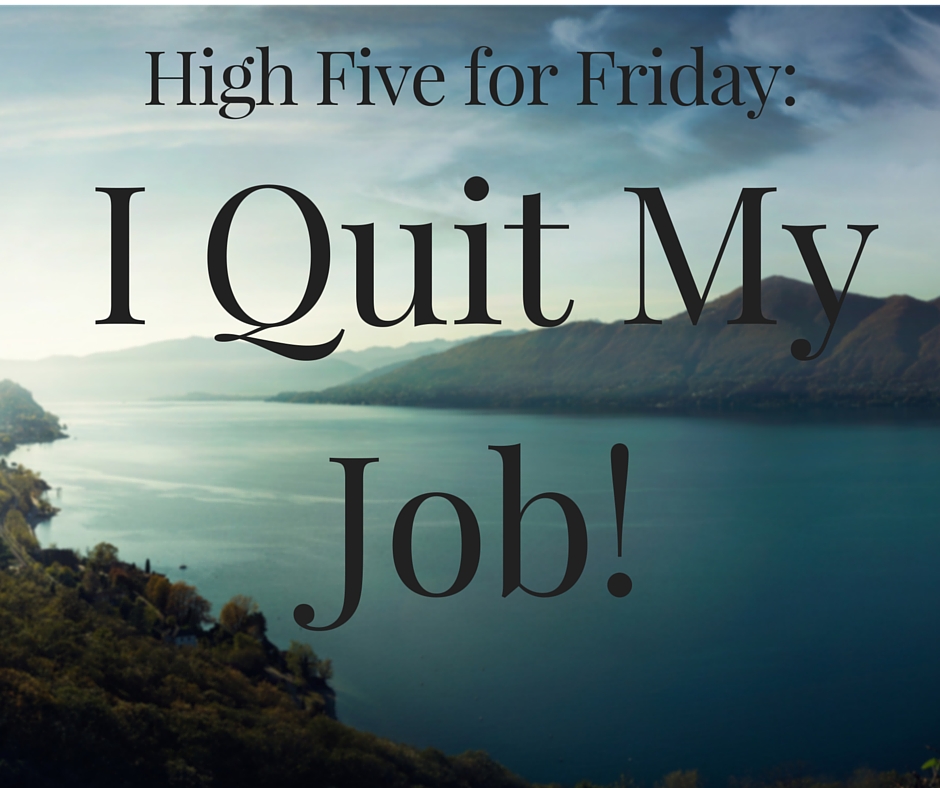 It sounds so dramatic to say it like that, doesn't it?  In reality, it was a couple of phone calls to my supervisors sharing with them something that had happened and arranged to be on a leave of absence until we fly out in two weeks.  I won't go into details but it involves our nanny,  Ms B, and it's not something we're going to put up with any more.  Today is my last day of work and I already have play dates an library trips lined up for next week.  High five, friends, I'm finally getting to be a stay at home mom!


Because of the nature of my job, I can't share much about it, but it had something to do with this: 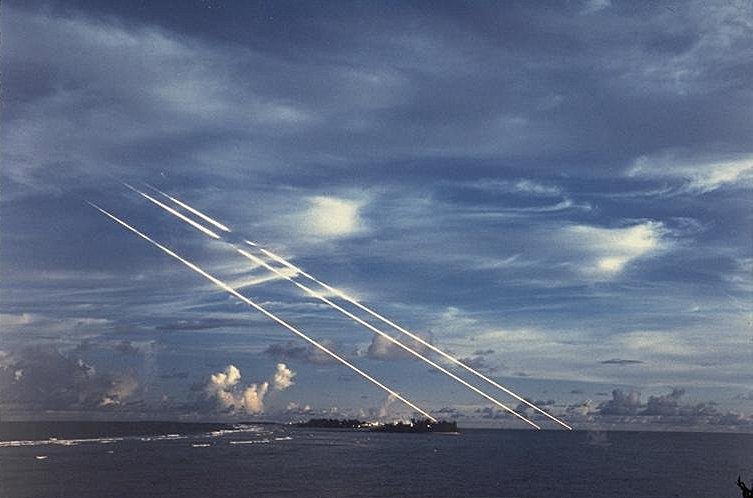 This picture was taken at last year's Thanksgiving on the beach pot luck- we were too busy eating turkey and having fun to get a picture this year.  There was a ton of food (D smoked a turkey again this year) and dozens of kids running wild.  It was the kind of Kwaj party that D and I love and I'm so glad we were able to be a part of another one before we left. 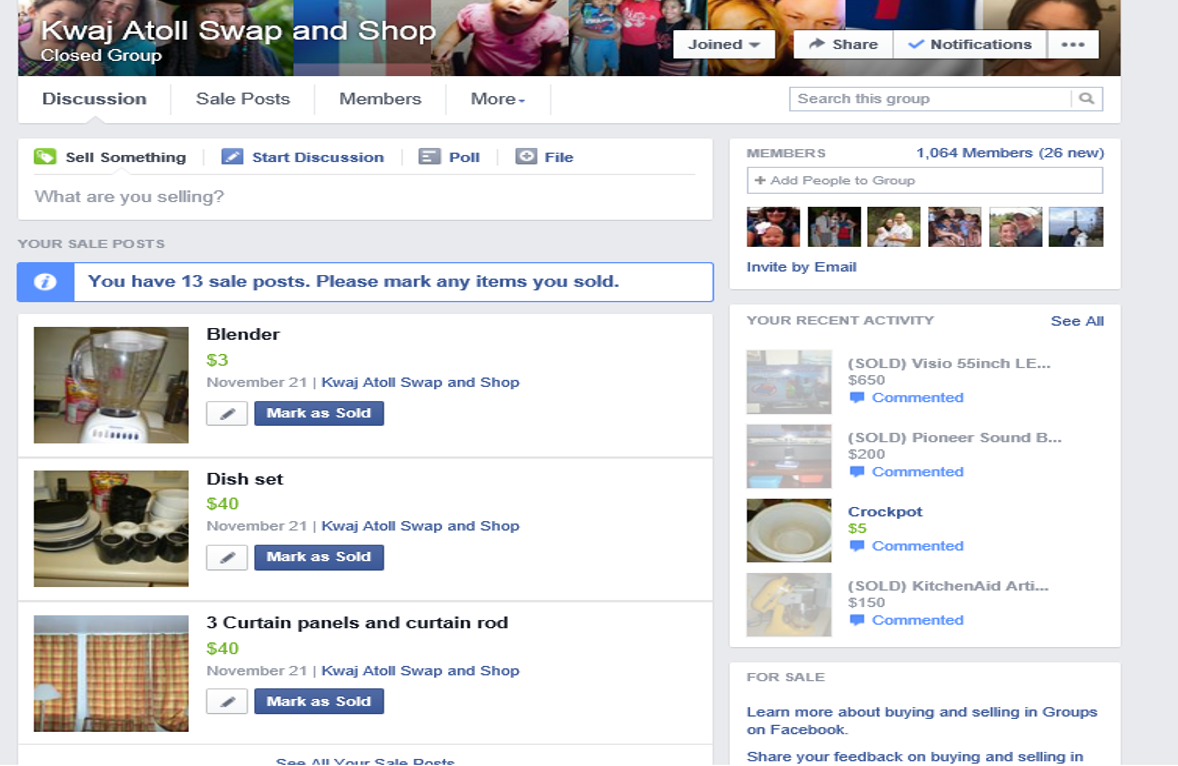 We're selling everything that's not nailed down!  With two weeks before we get on the plane, it's time to start clearing out the house.  I love this part of a move, the shedding of things, the letting go of what you never really needed in the first place.  I feel lighter with every sale. 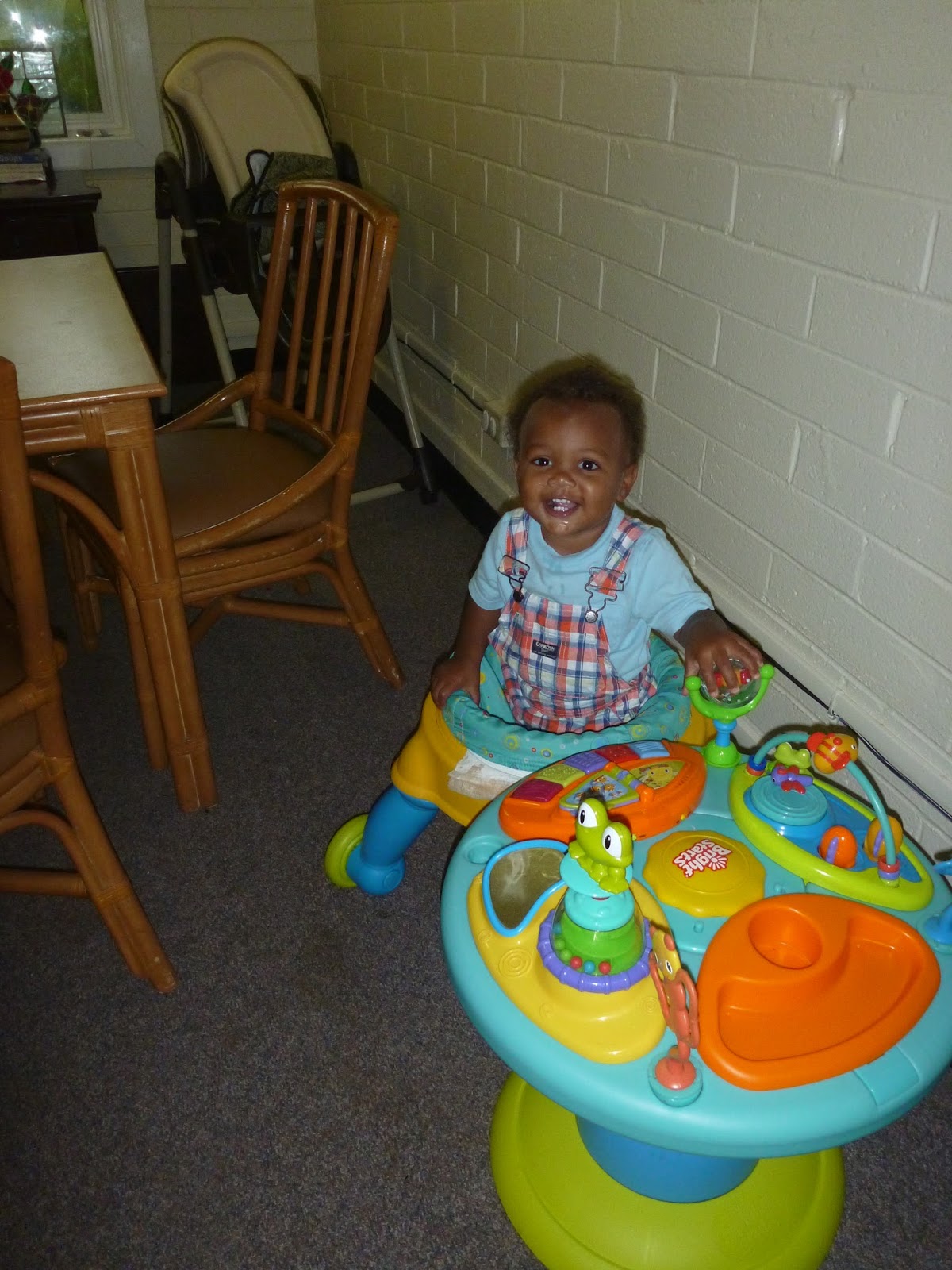 I was going through pictures and found this one, taken right before the movers came.  Water was never a huge fan of this runabout toy like Fire was but apparently he was still pretty nostalgic about it because he climbed right in when a friend brought it back to be packed up. 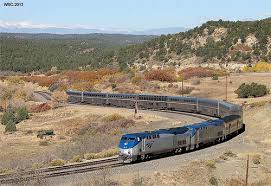 We bought the tickets yesterday for D and the boys to take the train from Kansas to Arizona after Christmas.  We haven't told Fire yet because we want him to be surprised but I think he's going to love it.
Our plans for holidays are coming together and we're all starting to get excited about them.  Day trips to Wichita, three nights at the Great Wolf  Lodge in Kansas City and a Christmas full of family- what a great way to start out our next adventure!

How was your Thanksgiving?  Have you started making any Christmas plans?