Sky made it through the soccer season!  I think it really helped that her best friend was on the team 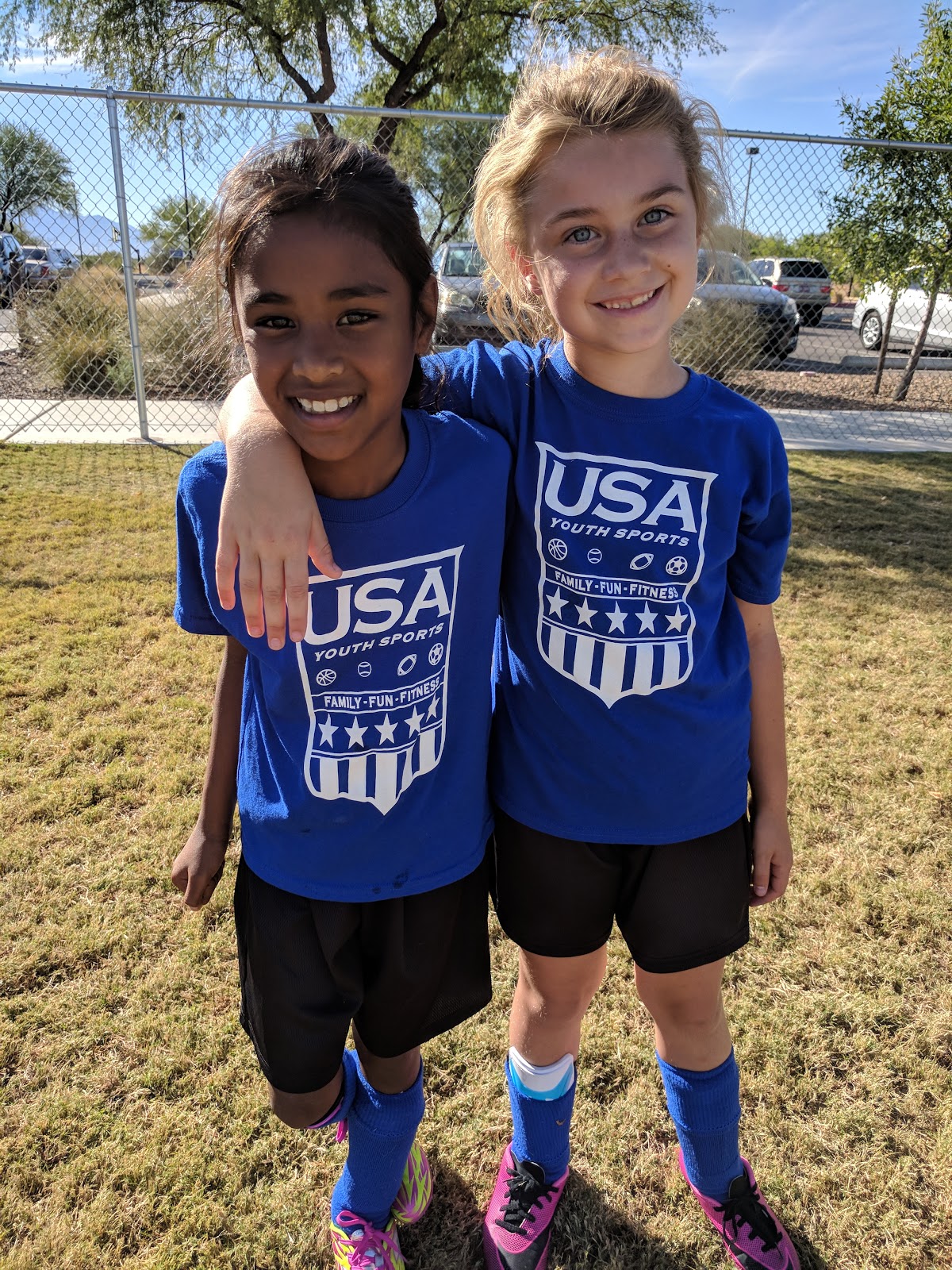 and that her coaches were her friend L's parent. 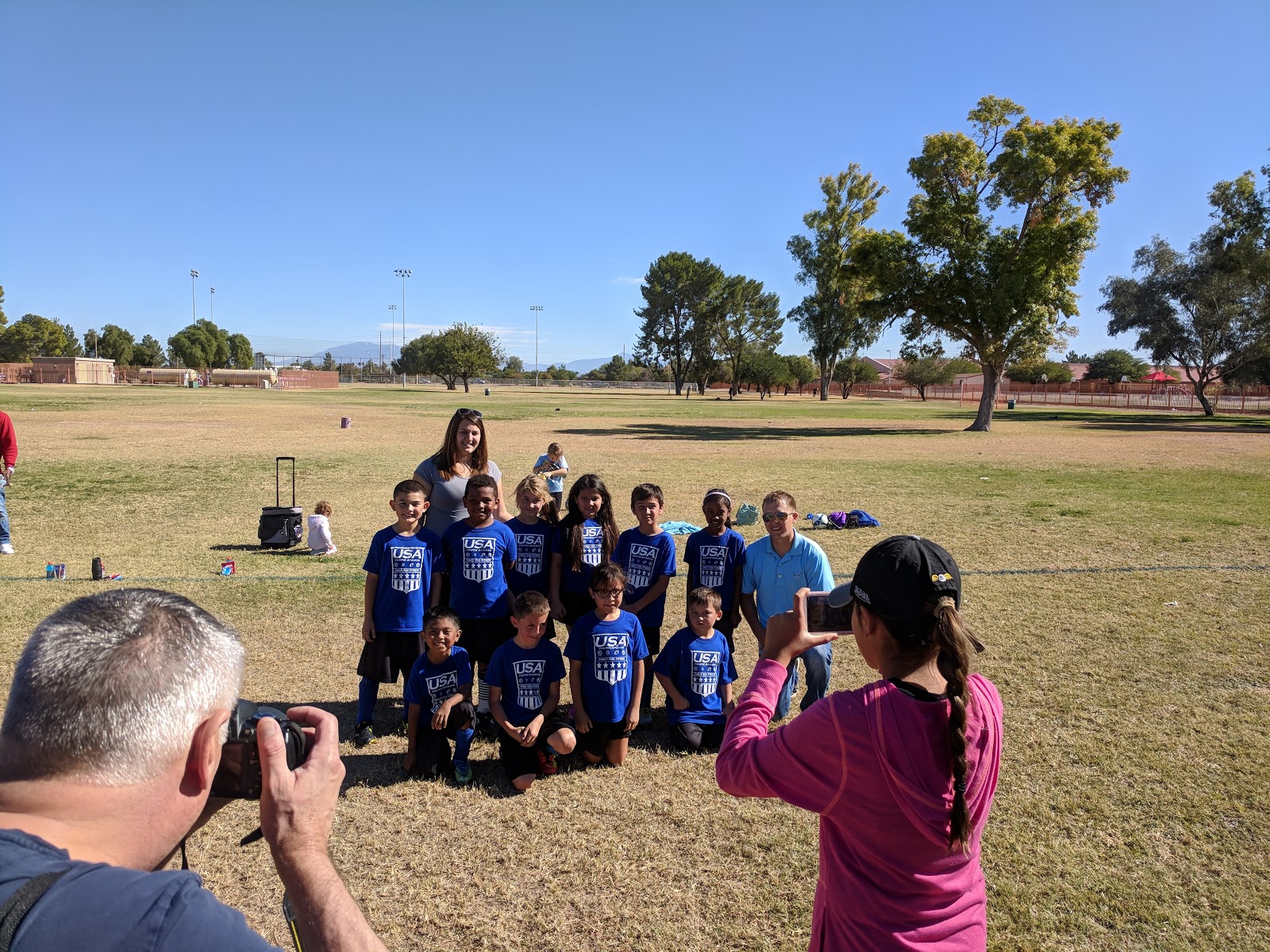 But even with those two things working in her favor, she still asked to quit a few times throughout the season.
I love my girl but she is a bit of a quitter.  So far, Sky's quit soccer, T-ball, ballet, gymnastics, and art club.  I know she's only seven and we don't expect her to be a star at everything she tries but we like her to finish what she starts.  Sky has a habit of telling us she wants to try something and then after doing it for a few weeks, she decides she's tired of learning something new and asks to quit.  We usually make her finish whatever season or time period that she's signed up for, since we want her to learn to complete her commitments but then we don't push her to do it again if she really doesn't want to. 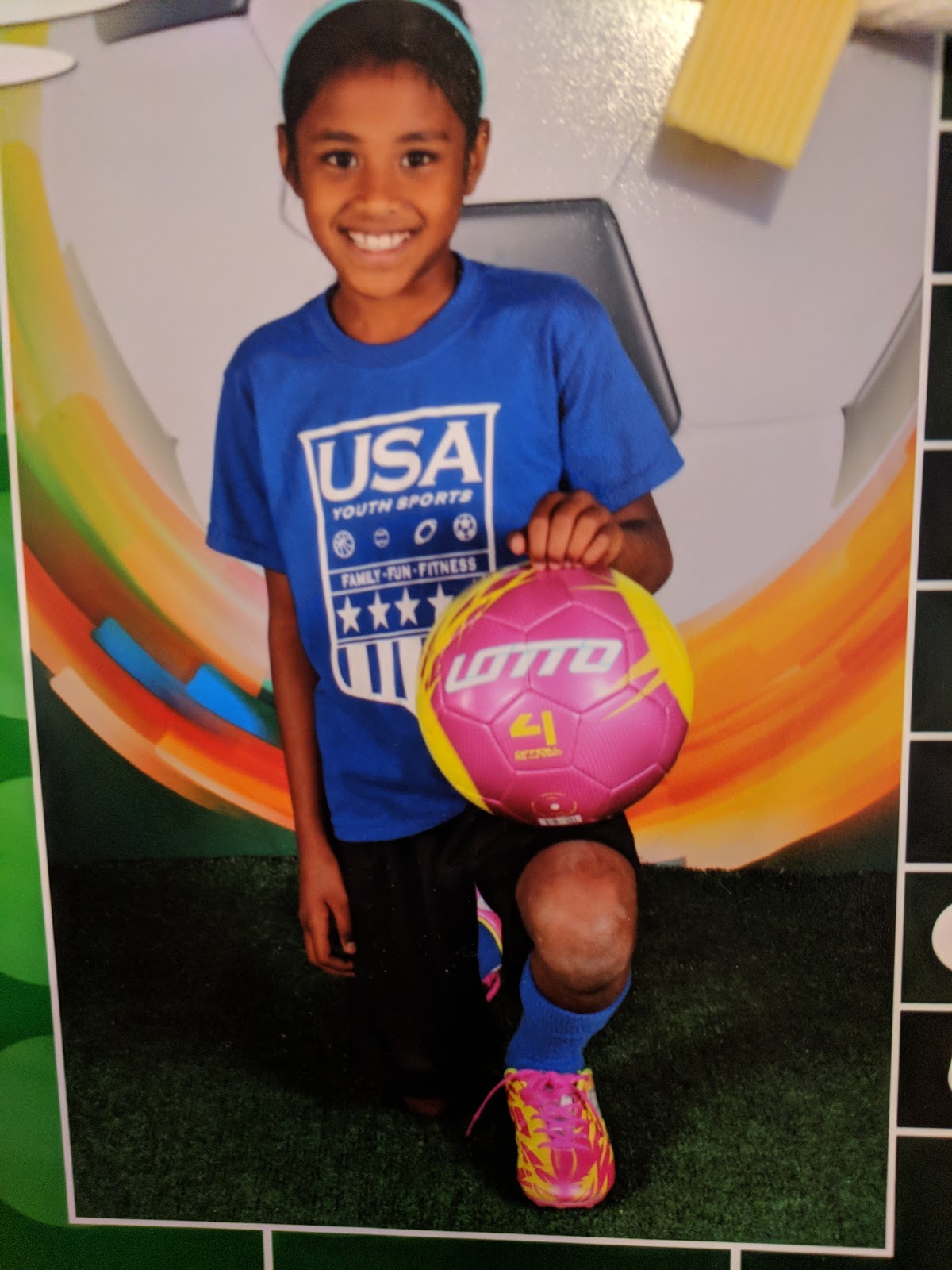 Sky seems to be on different track lately and has been sticking with things.  She finished the soccer season, playing every position that her coach asked her to.  She's still taking violin lessons and enjoys practicing, 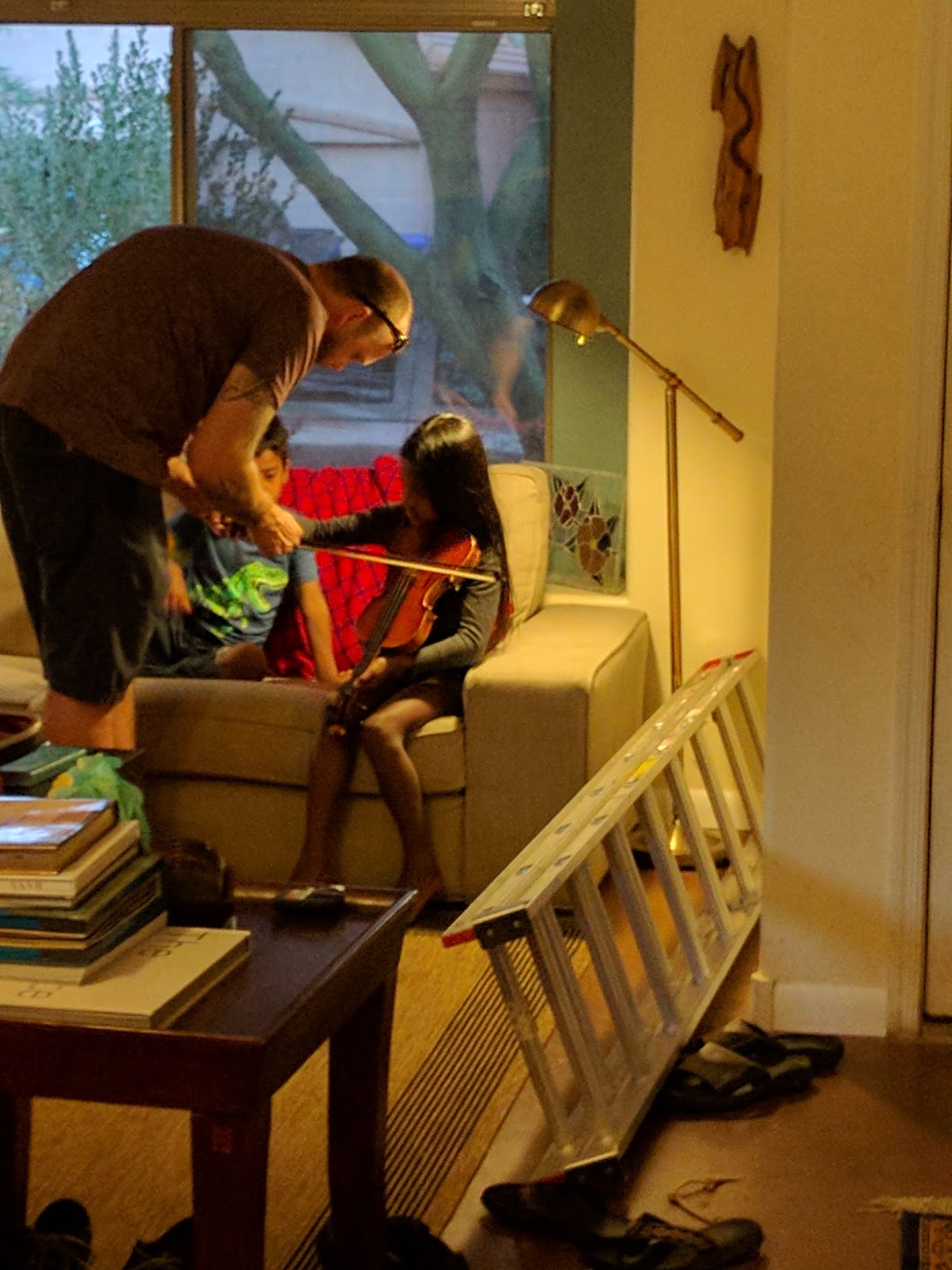 and she's in lego club again and loves it, even though she complains a bit because she's the only girl. 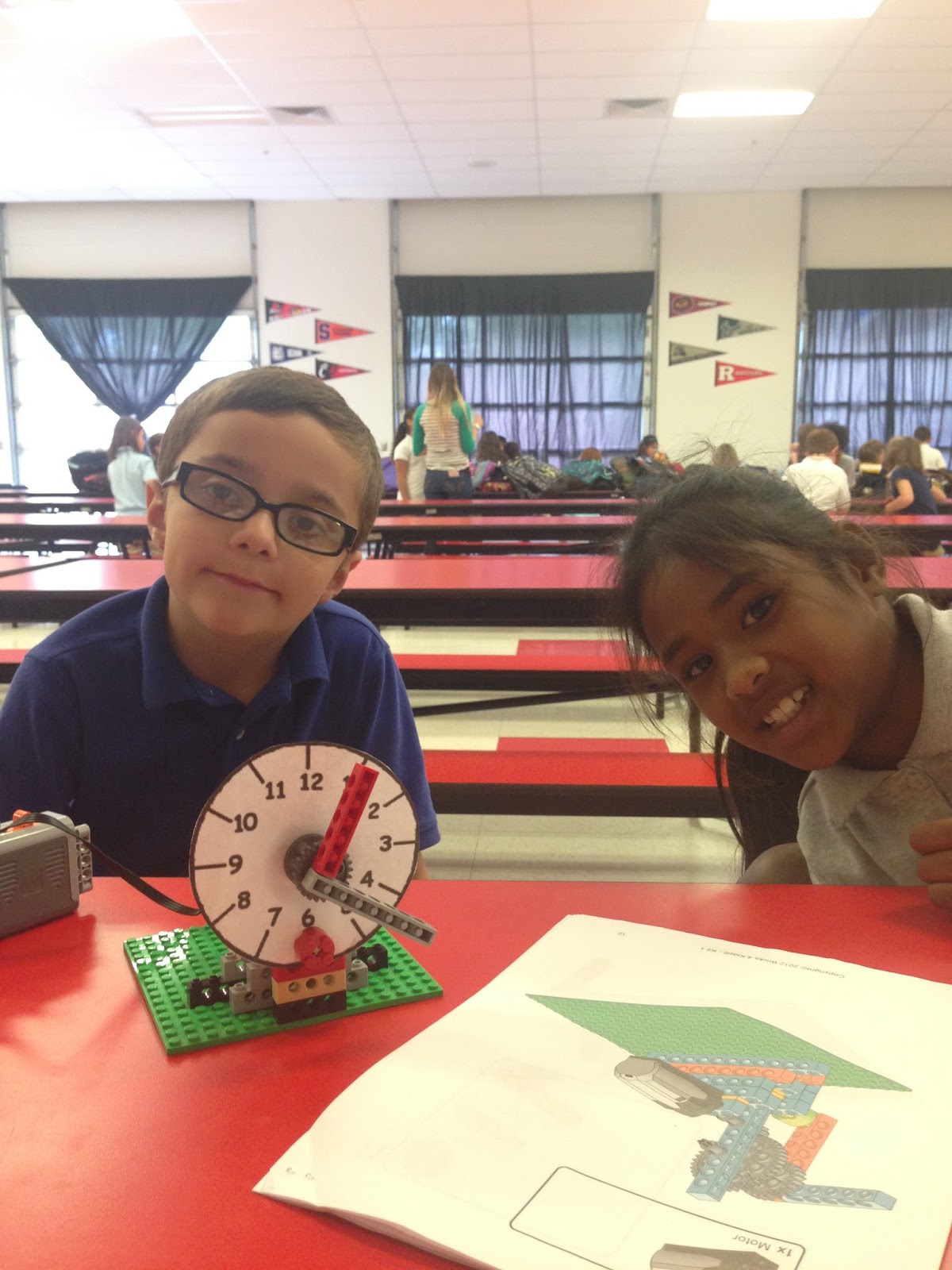 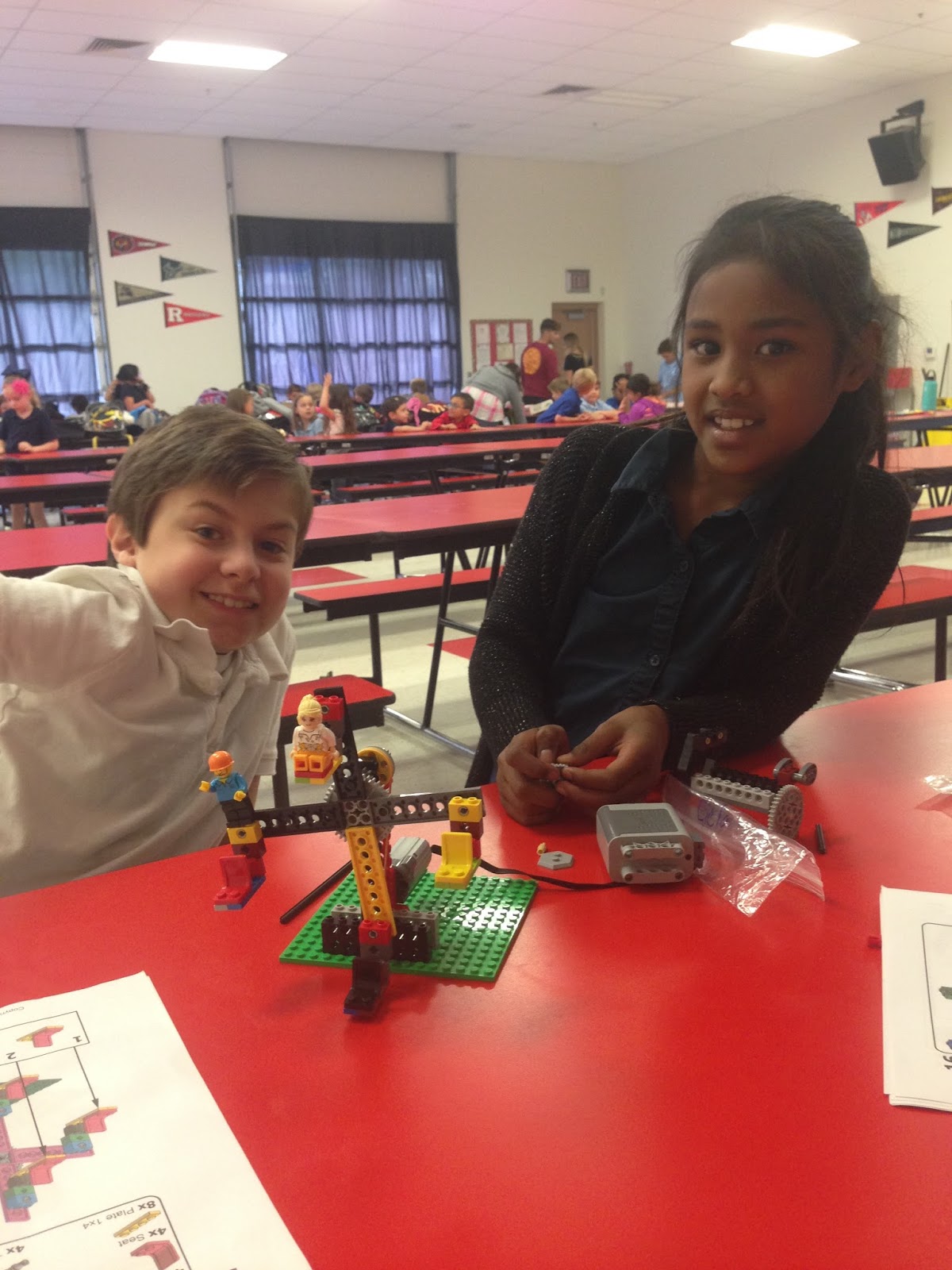 I'm so glad that Sky has found some activities that she enjoys doing enough to stick with!

How do you handle quitting in your family?  Do you have any tips on balancing kids activities with family schedules?
Labels: Sky