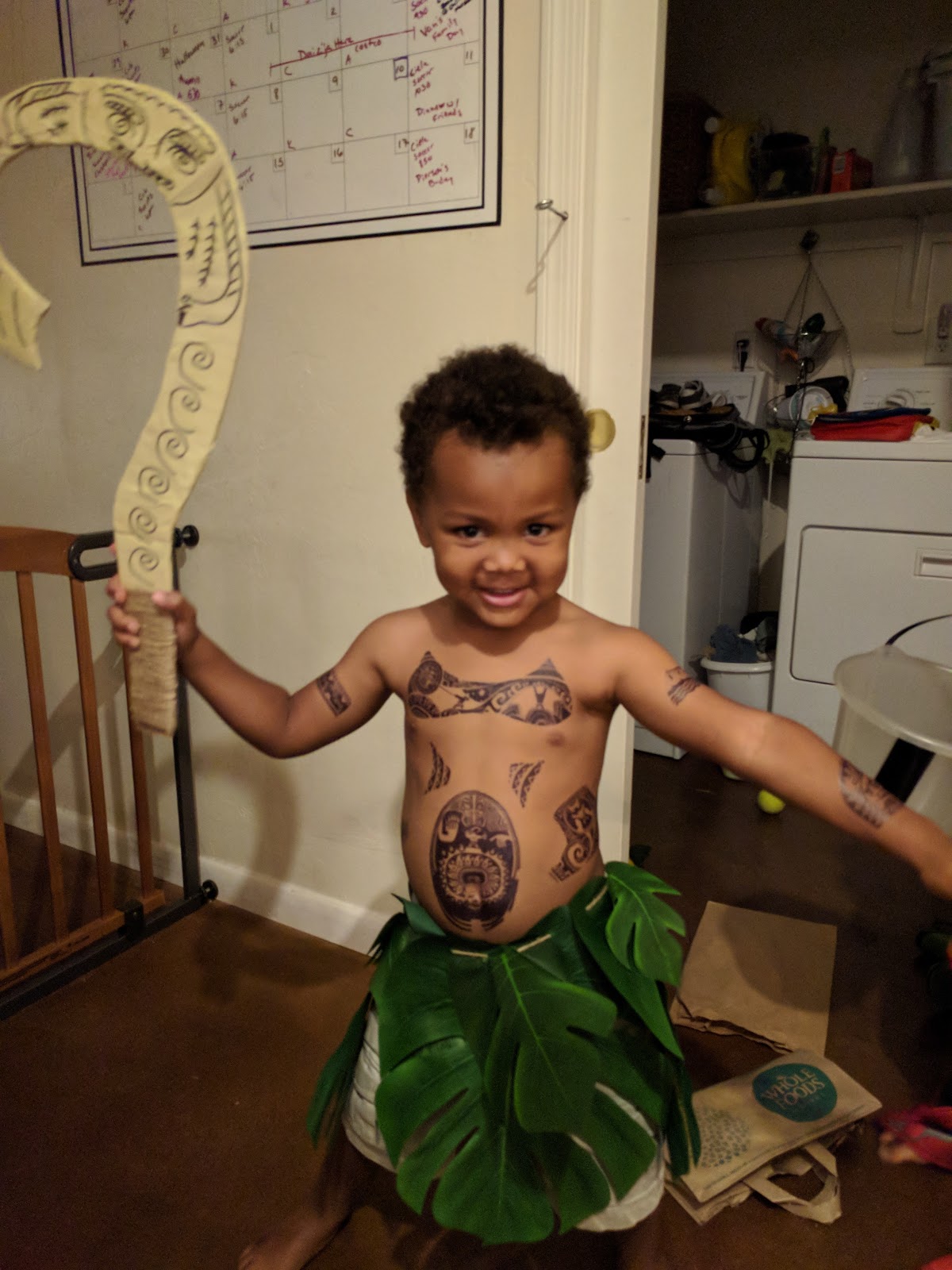 Maui was in southern Arizona for the day!
We had a fabulous Halloween, probably our best ever.  The kids had fun, the grown ups had fun, too much candy was had by all and it was an amazing kick-off to the holiday season. 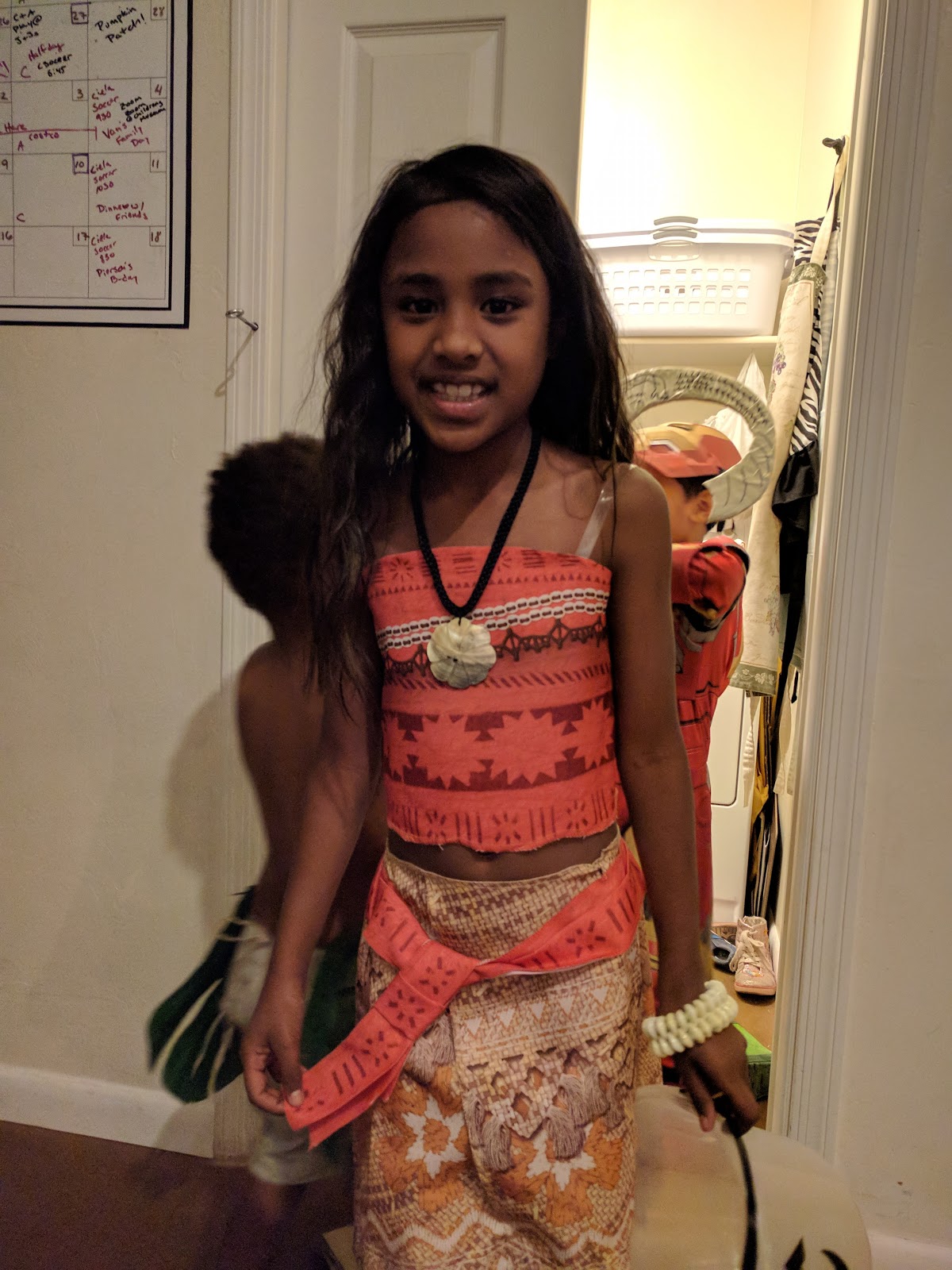 Sky was the perfect Moana 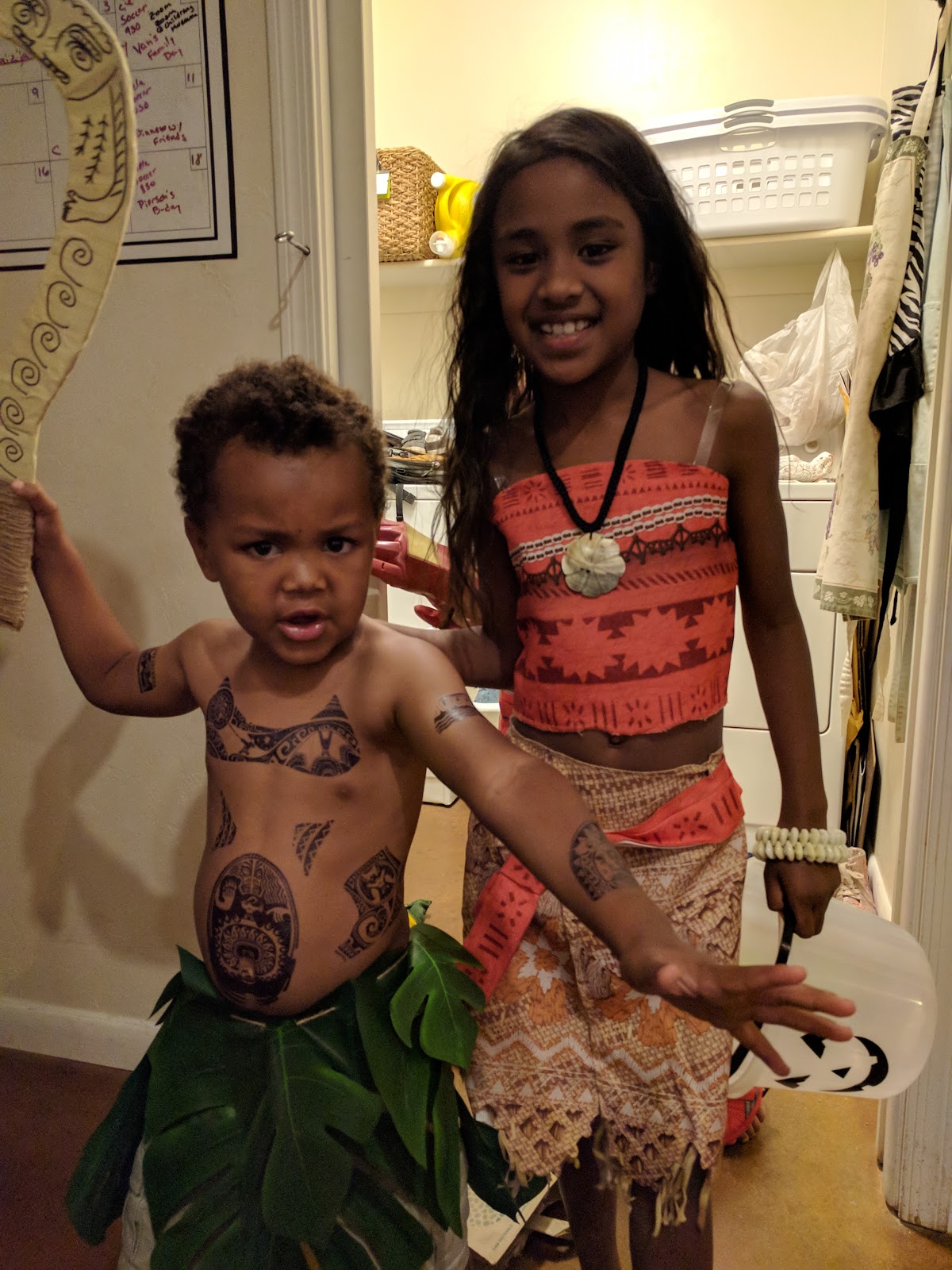 Maui (Water) and Moana, off to slay TeKaa (also known as trick or treating) 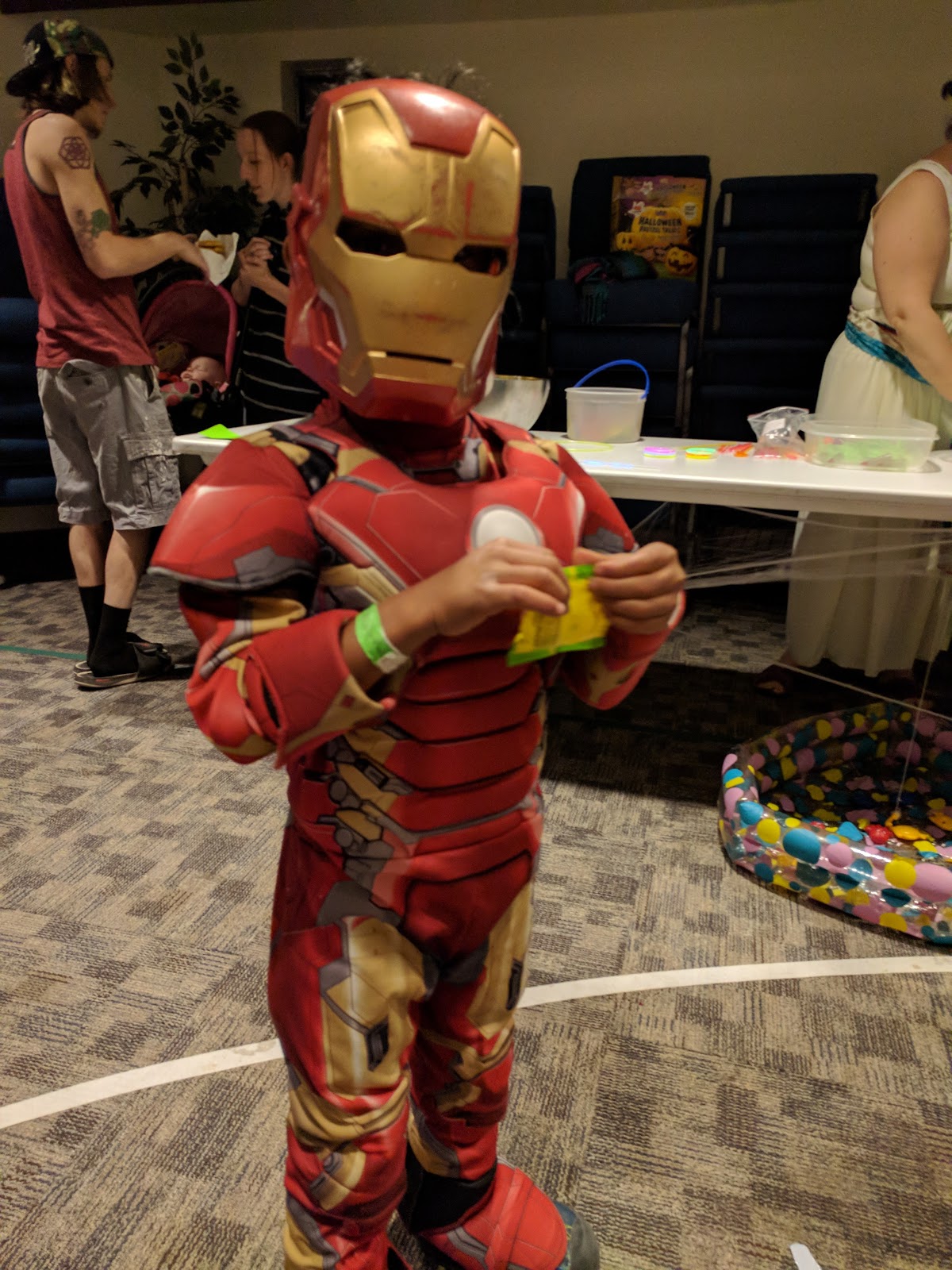 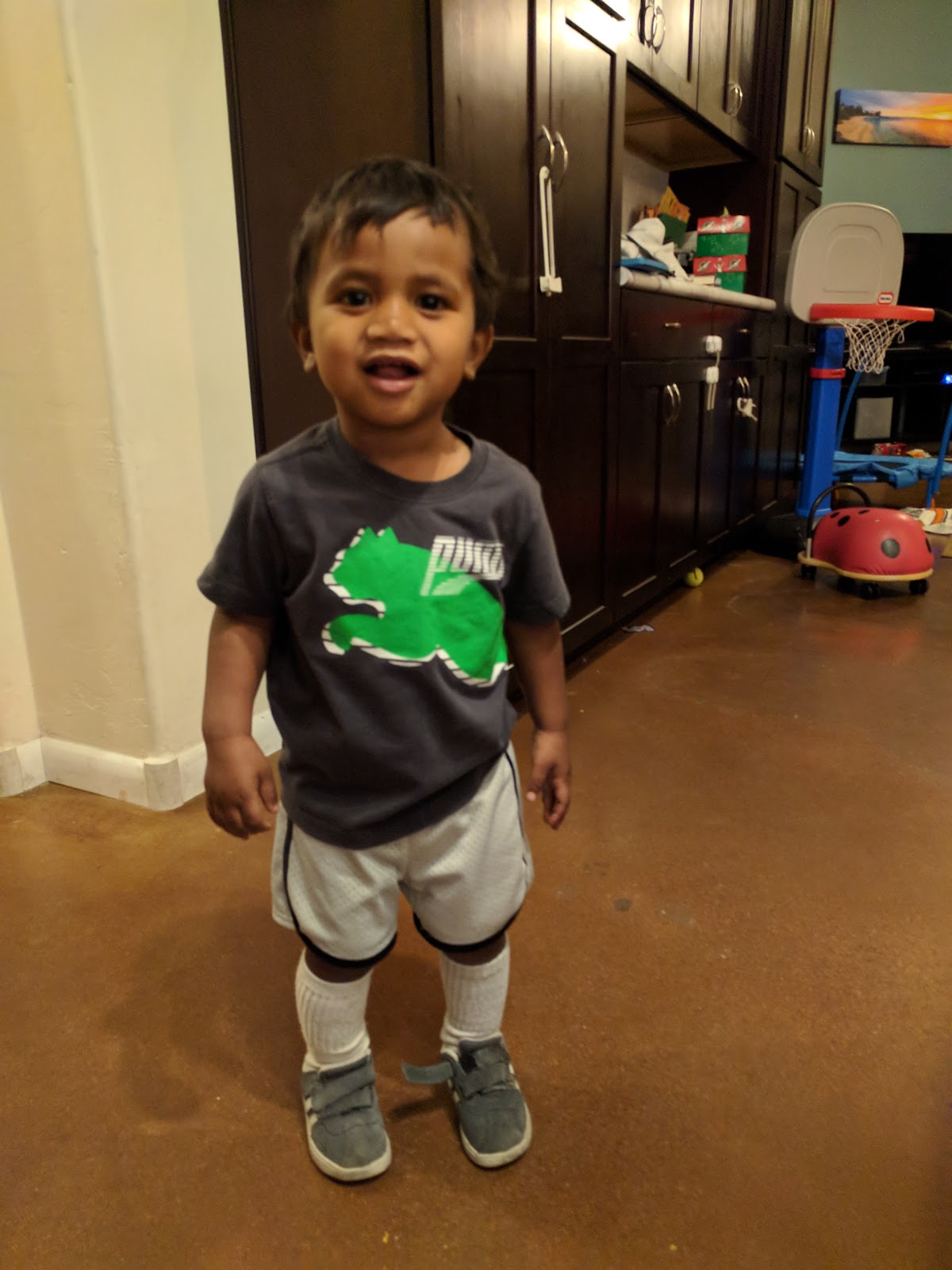 Earth was a soccer player for his first real Halloween.  He carried a little soccer ball in his candy bucket and loved going up to doors to say Trick or Treat- or in his case, "ank ooo!"

We usually keep things low-key for Halloween, mostly because the kids haven't been that into it.  Sky just doesn't like talking to strangers (and if big sister isn't going to do something, neither are the little brothers) so we've only ever done a little bit of trick treating and spent most of our Halloweens handing out candy as a family or at Halloween parties (see our past Halloweens here).  This year, everyone was really excited about the holiday coming up and had big costume plans.  We hit the pumpkin patch and squeezed in carving (or coloring) the pumpkins the night before Halloween. 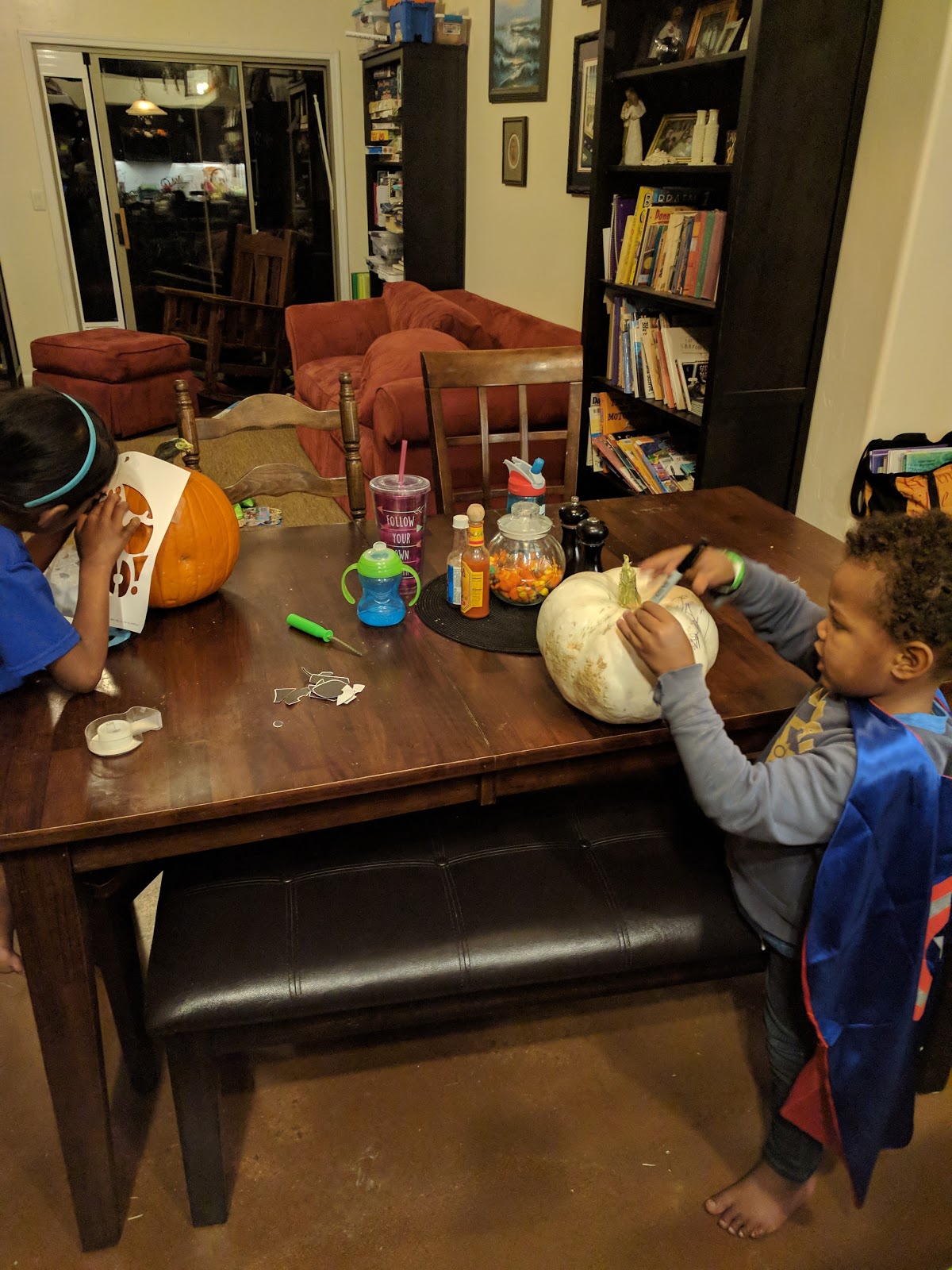 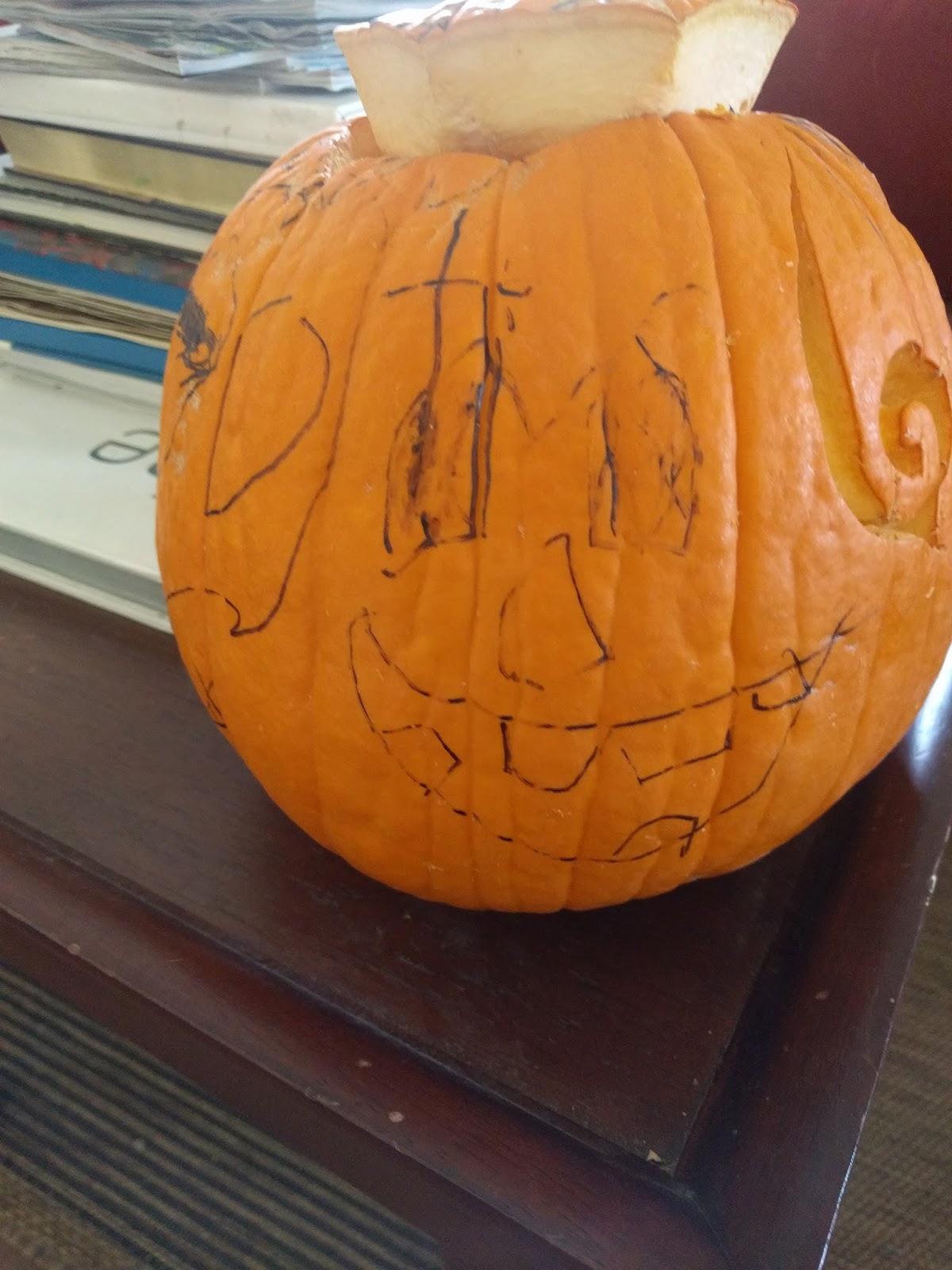 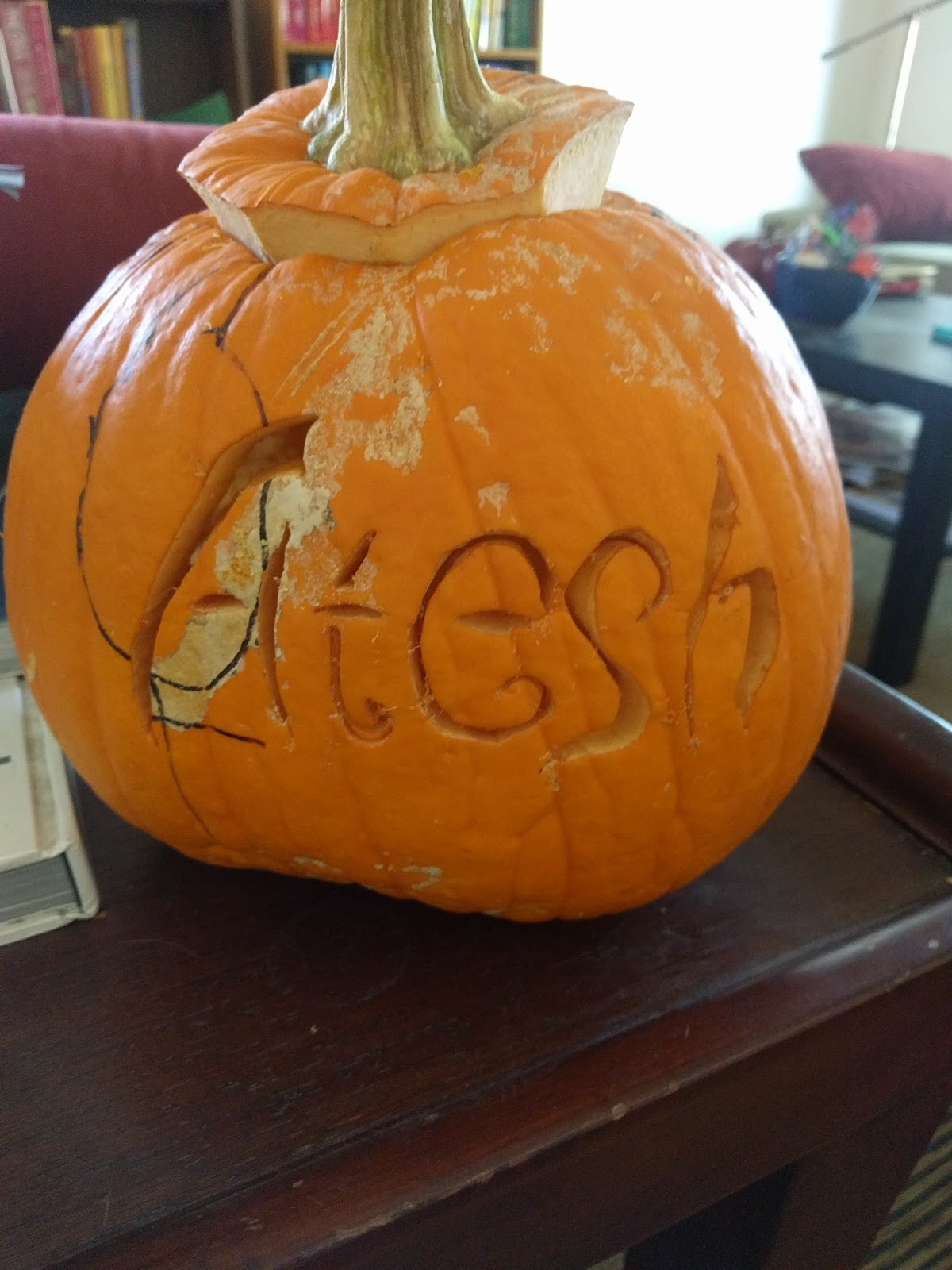 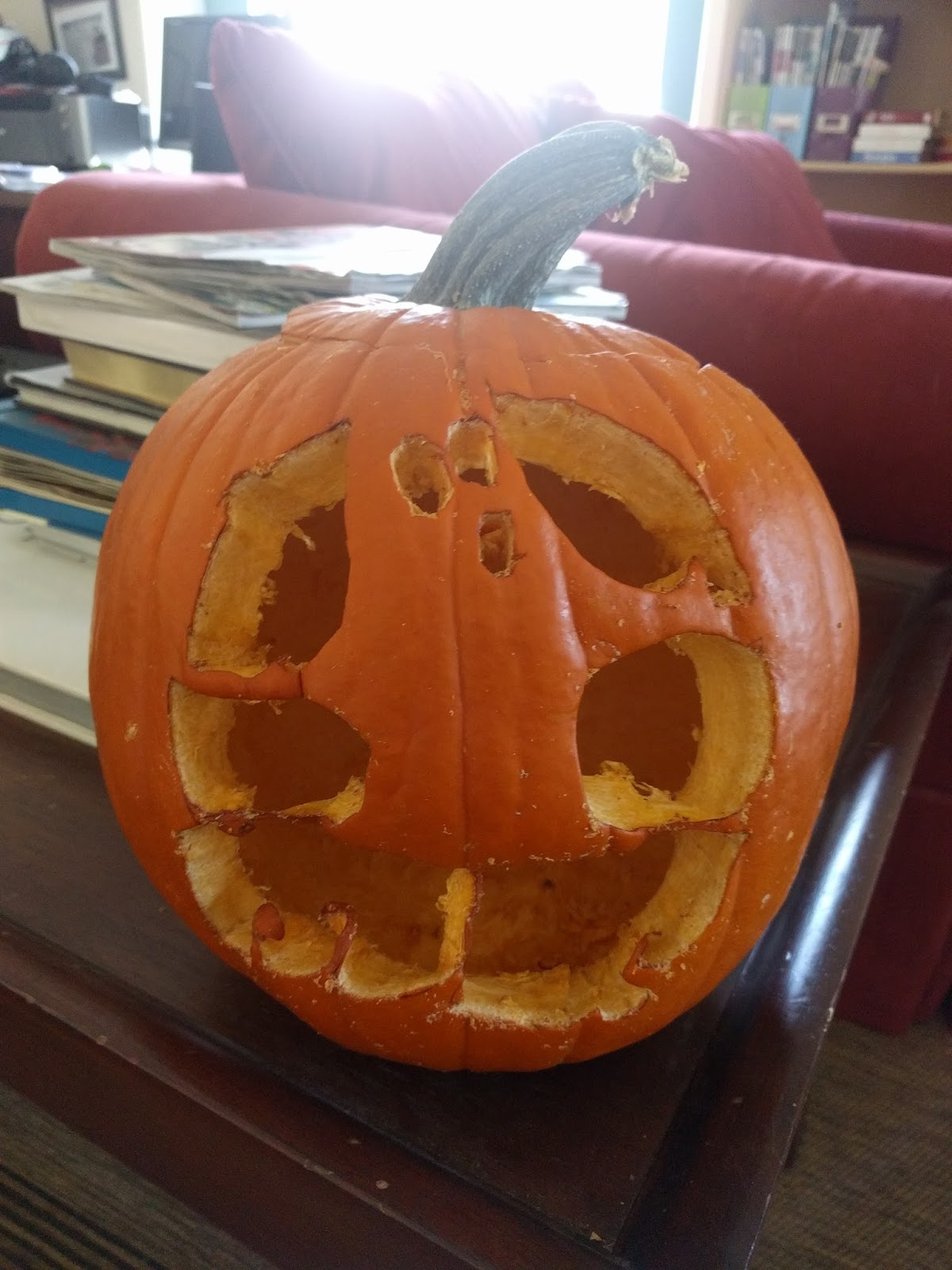 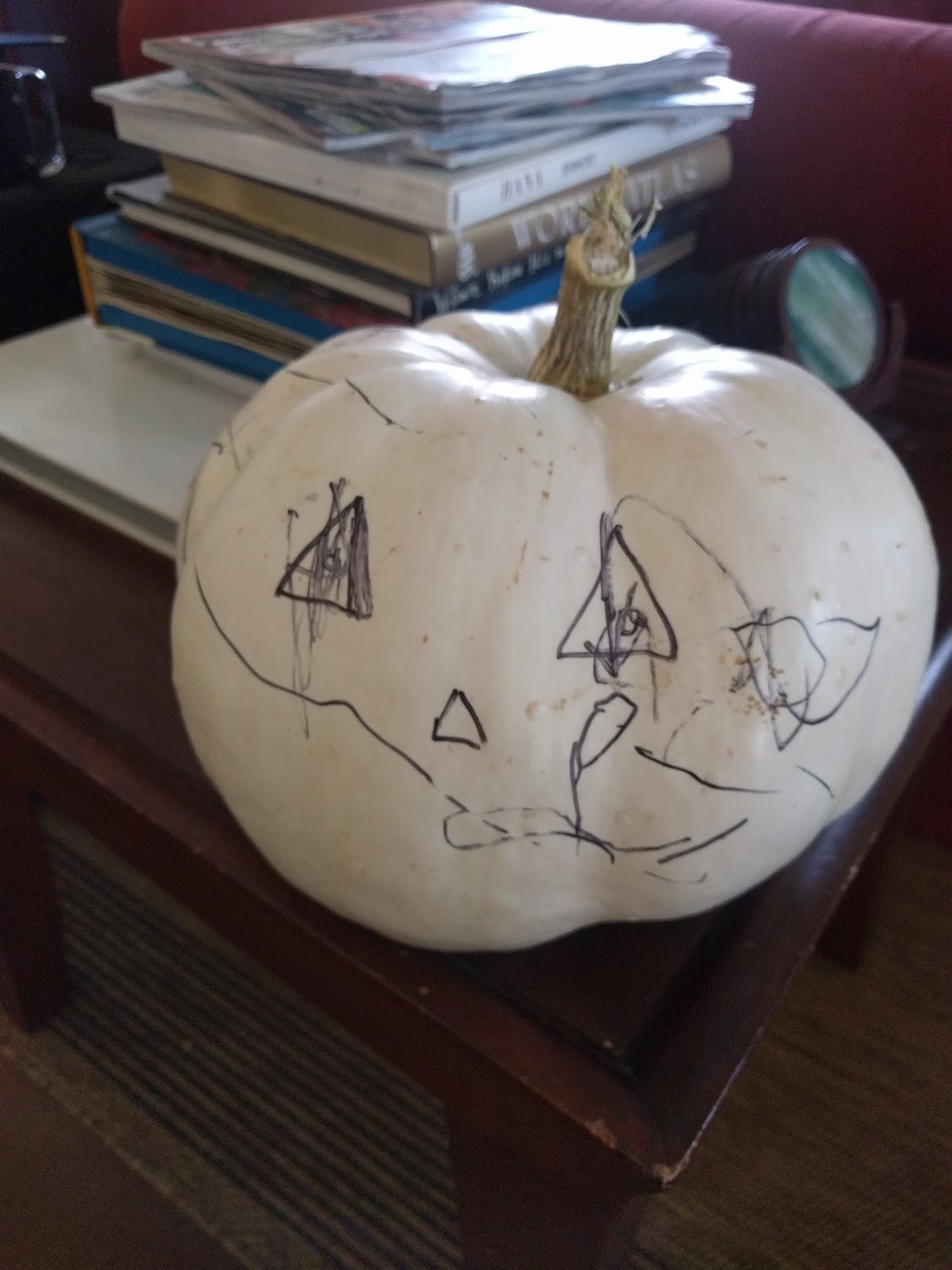 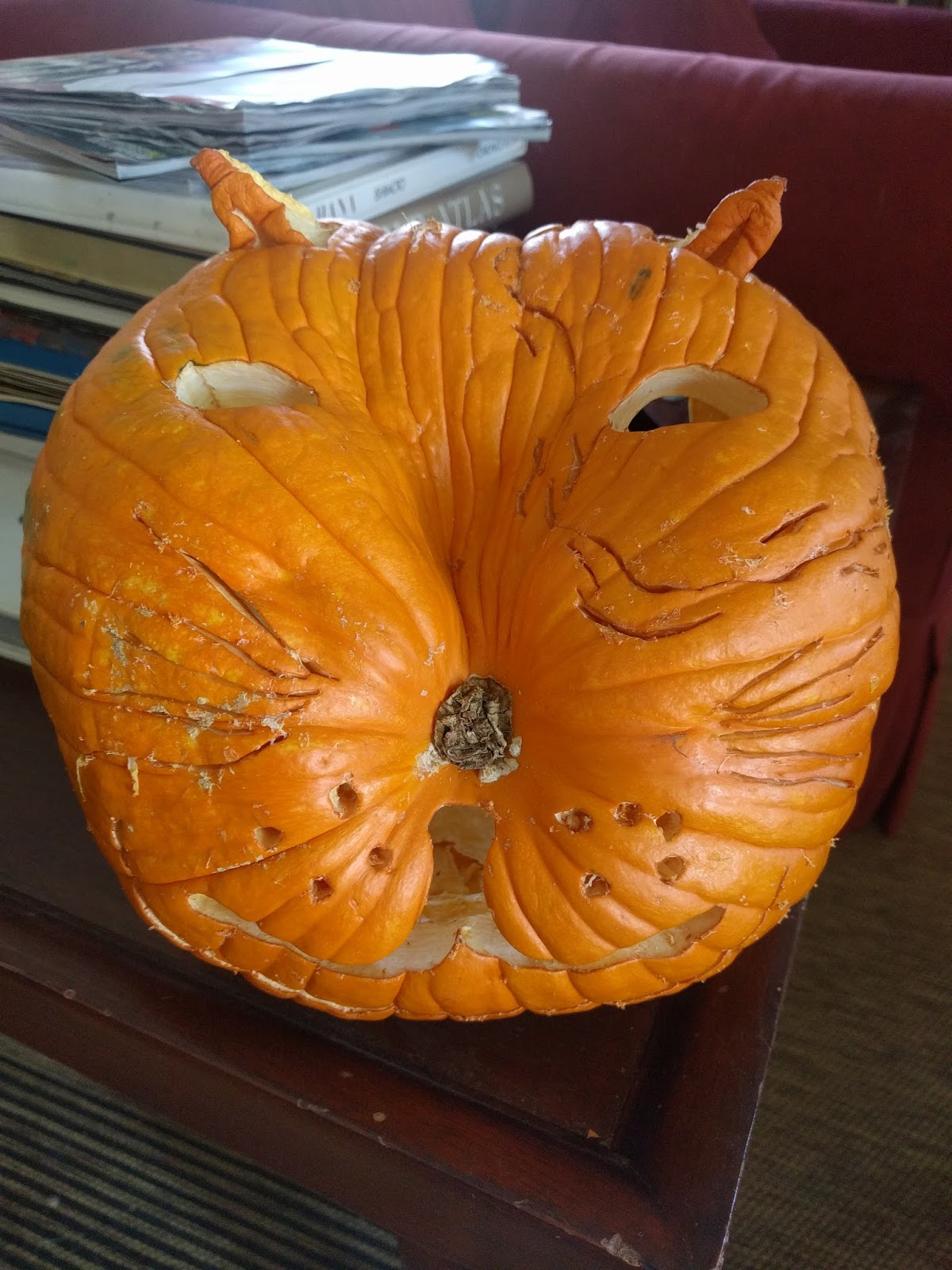 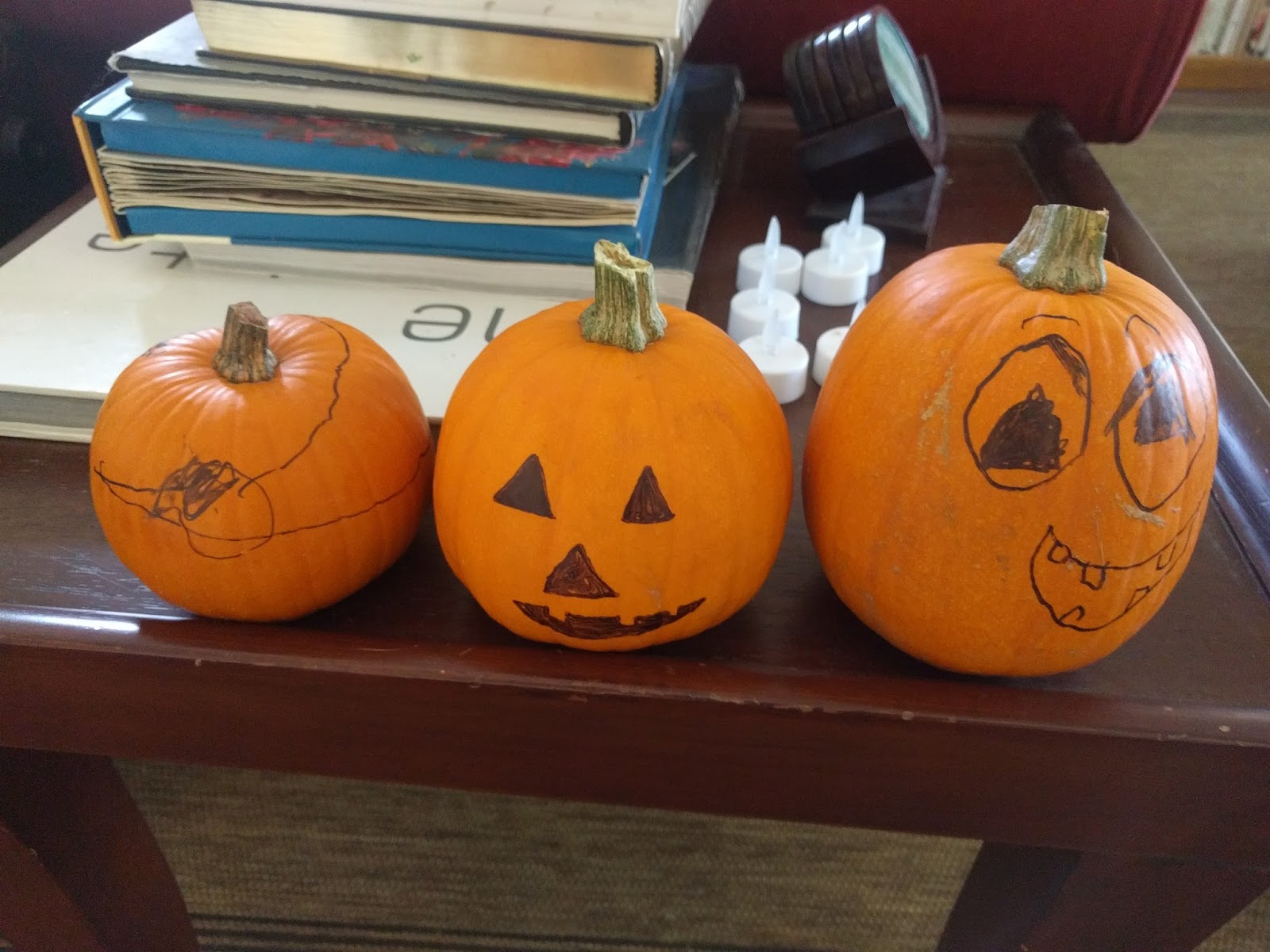 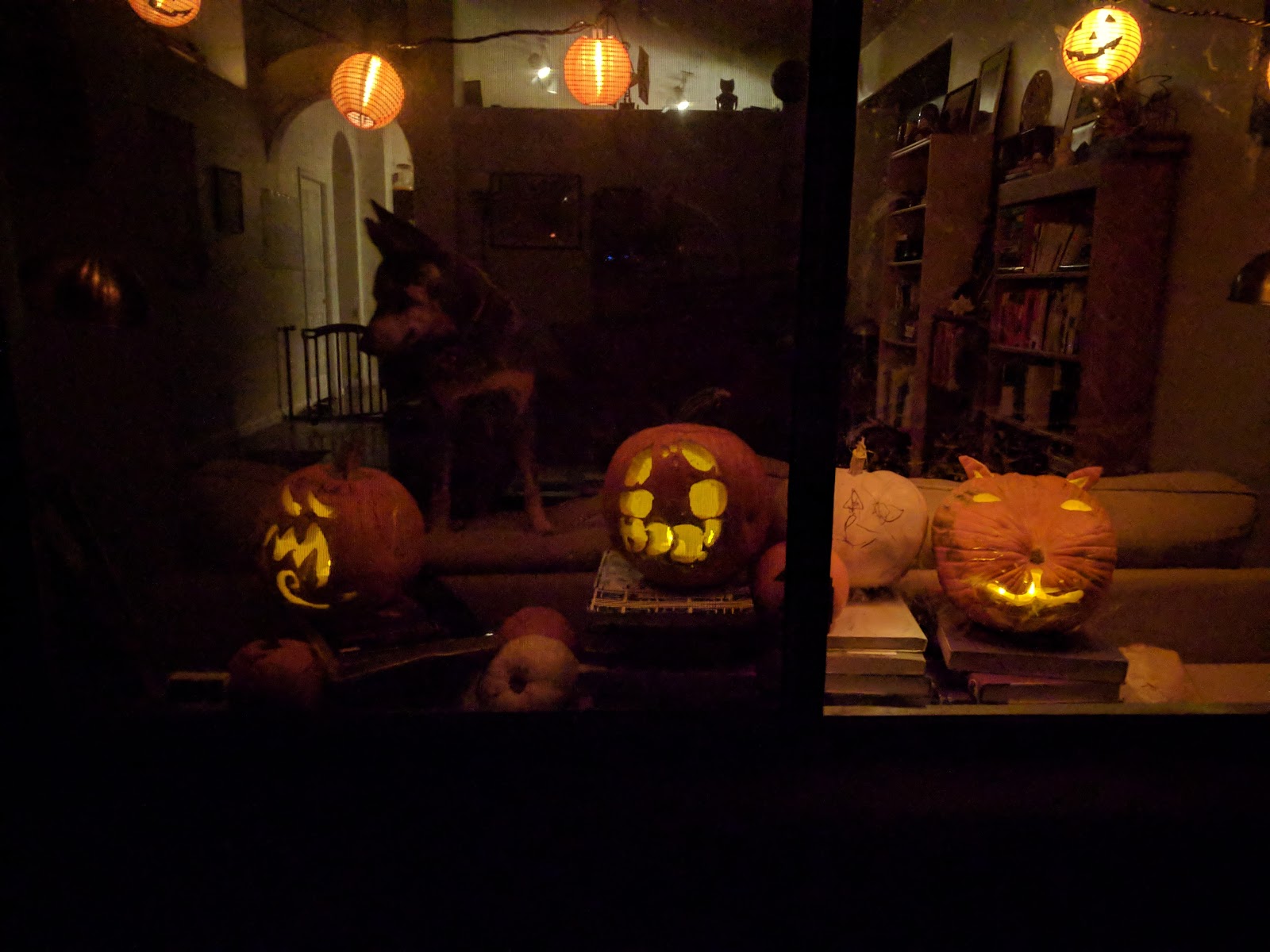 On Halloween night, we did a little trick or treating as a family and then while Sky spent a little more time out with friends, I took Fire and Water to a Halloween party thrown by their Awanas group.  Earth hung out at the house with D and had a blast handing out candy.  Sky came with me to pick the boys up from the church Halloween party and picked up some more candy and treats there.  All the kids at as much candy as they could on the ride home from church and then they crashed as soon we got them in bed.  I hope all our Halloweens are as much fun as this one was!