Water's hair has been growing crazy-fast lately!  I took him for a haircut in August (after almost a year of growing it out) and it was already long again. 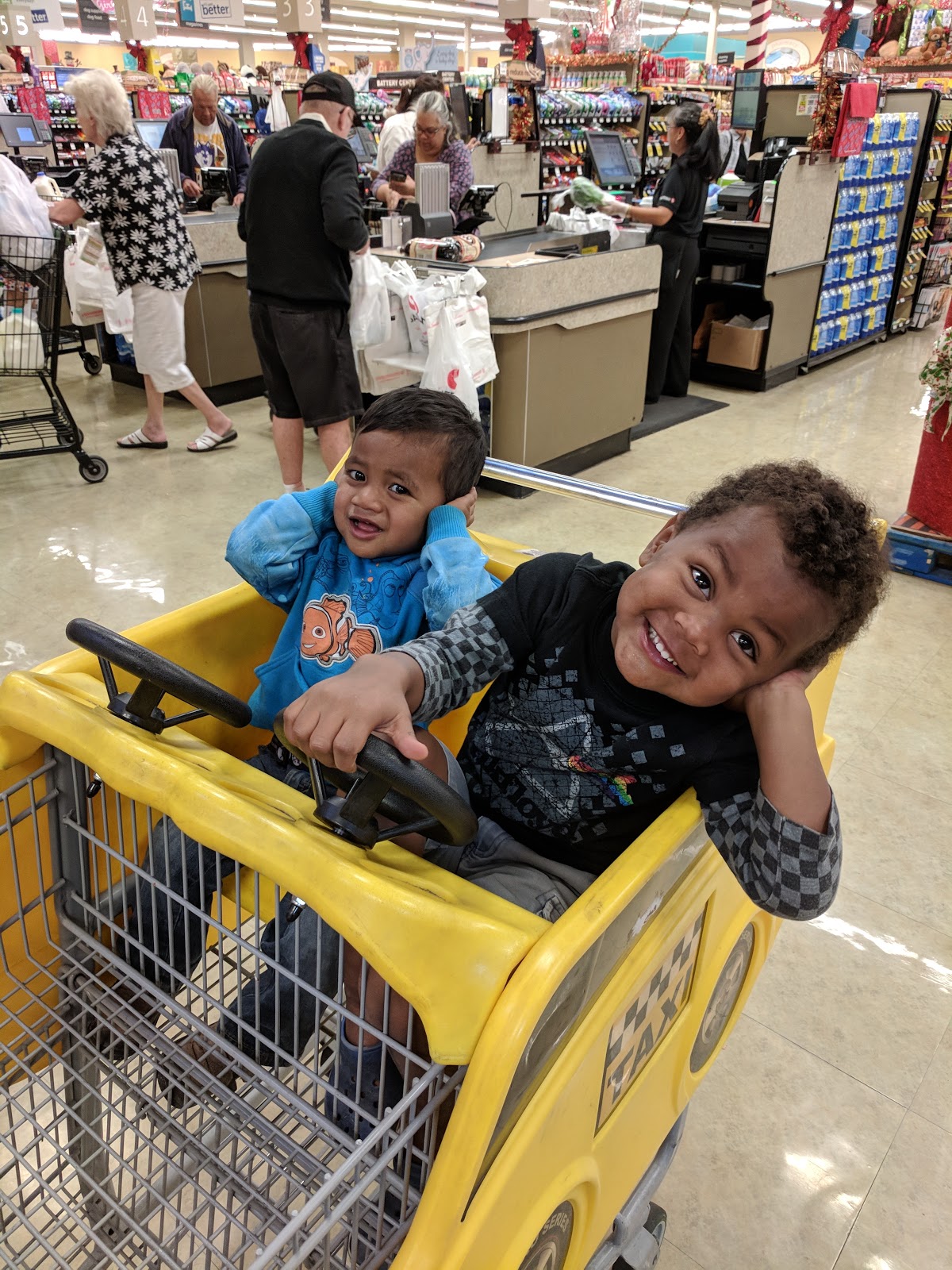 We were back to fighting about doing his hair in the morning and he had even started fighting me when I tried to comb it out during his baths.  As much as I hated to do it, it was time for another haircut.  Water told the barber he wanted it short- really short.  I tried to talk him out of it but he insisted.  I was sorry to see it go but I know it will grow back and when he's ready to take care of it, he can have a head of beautiful curls again.

Of course, he looks ridiculously grown up and handsome now! 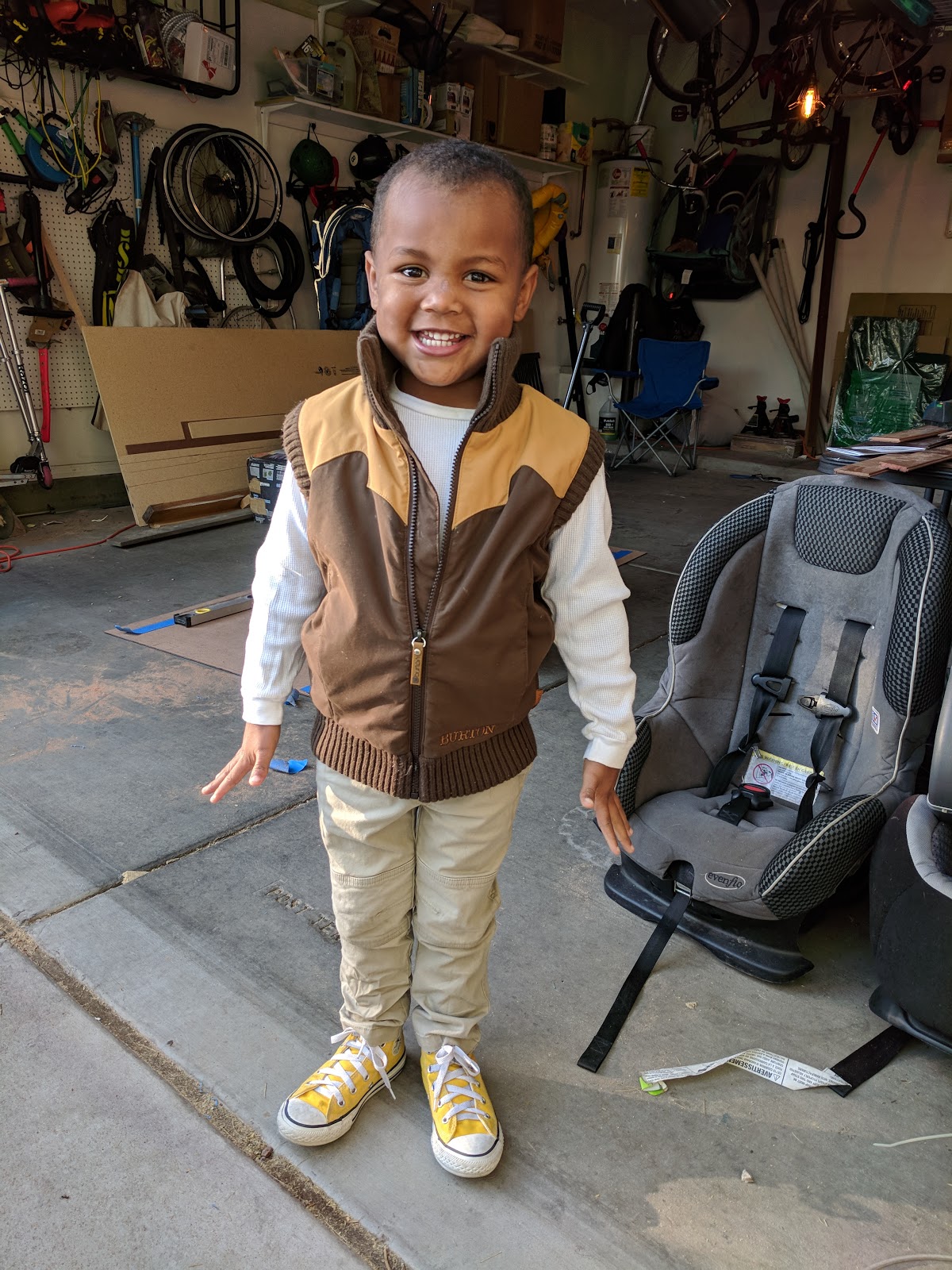 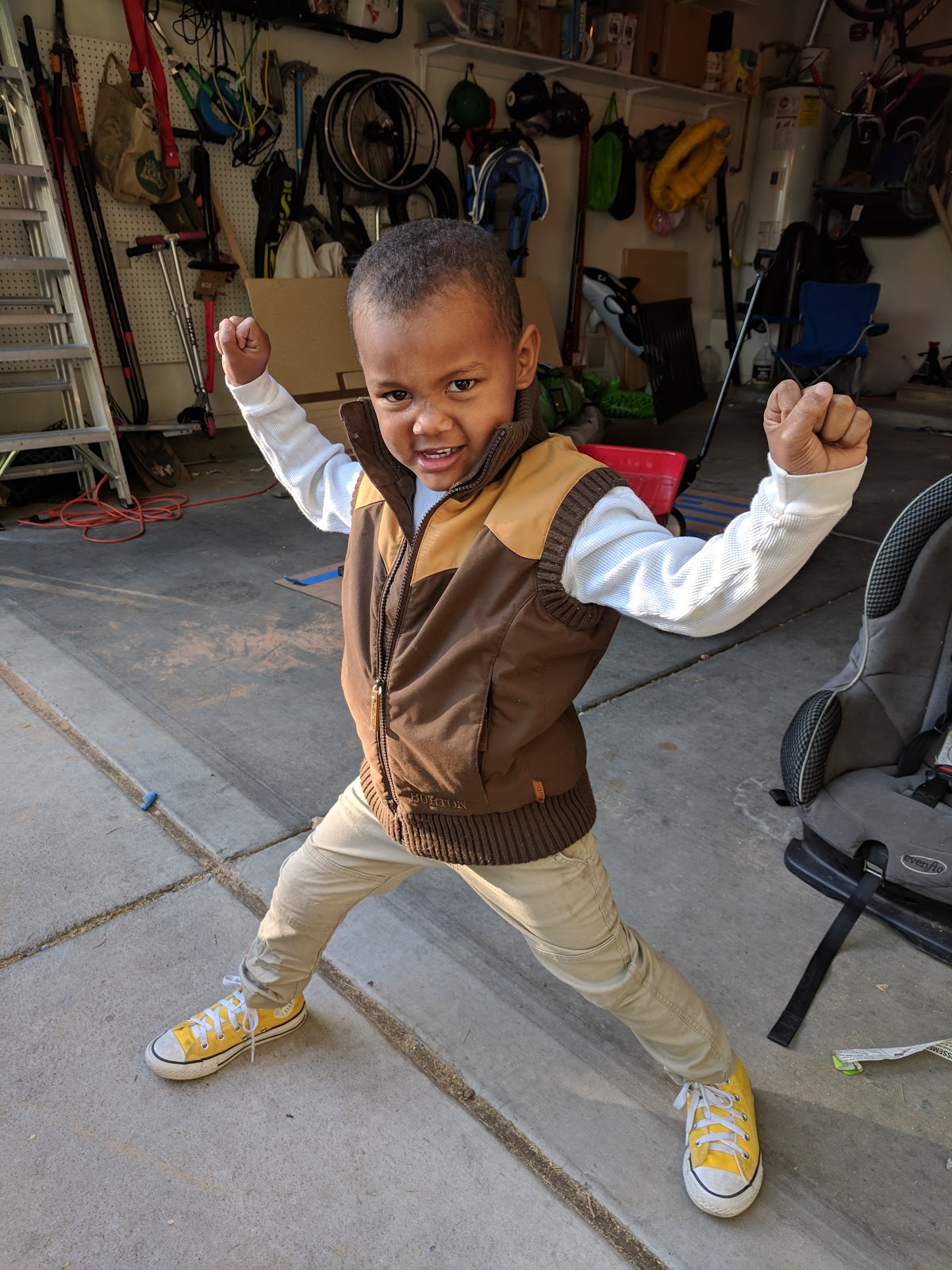 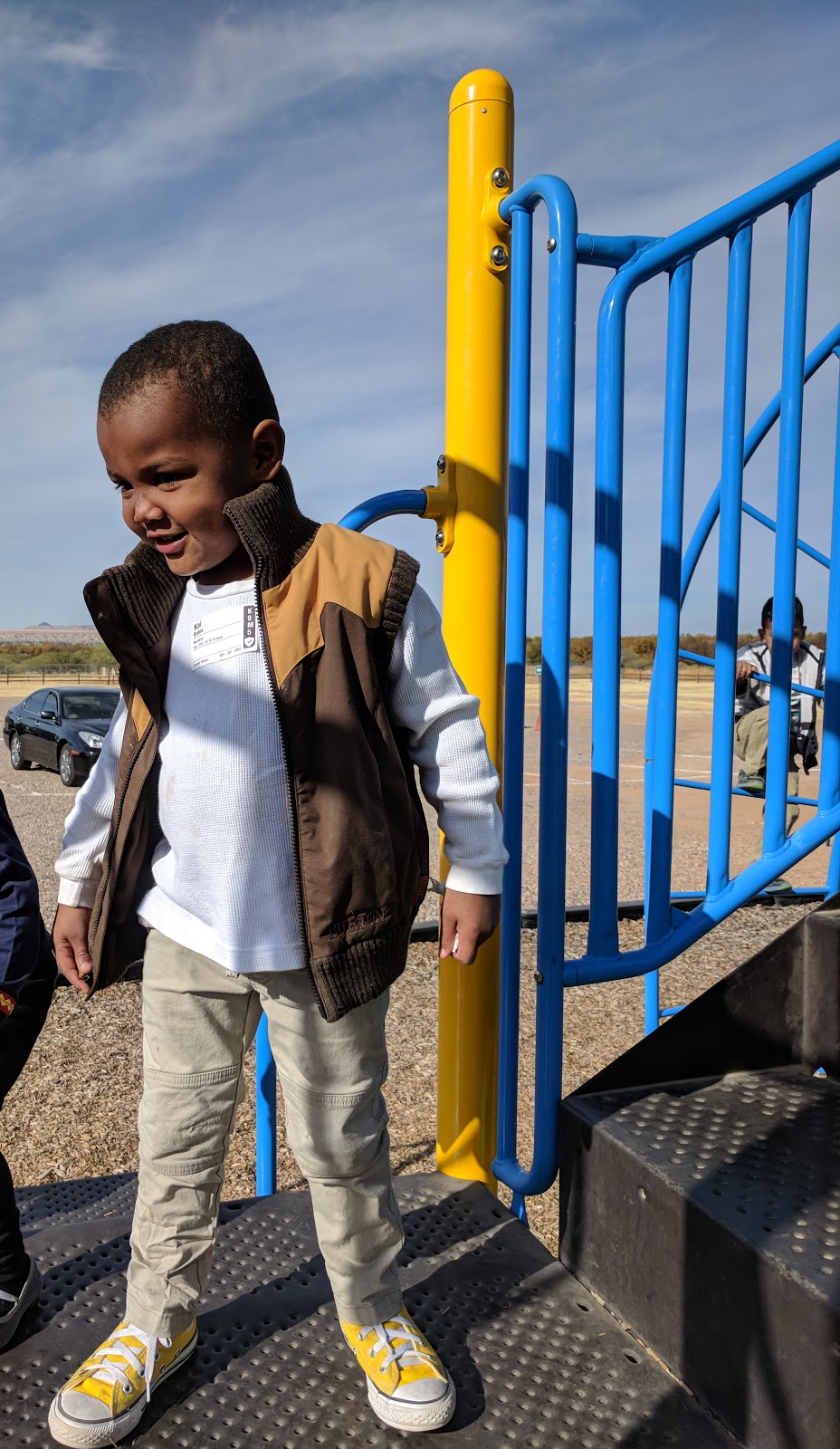