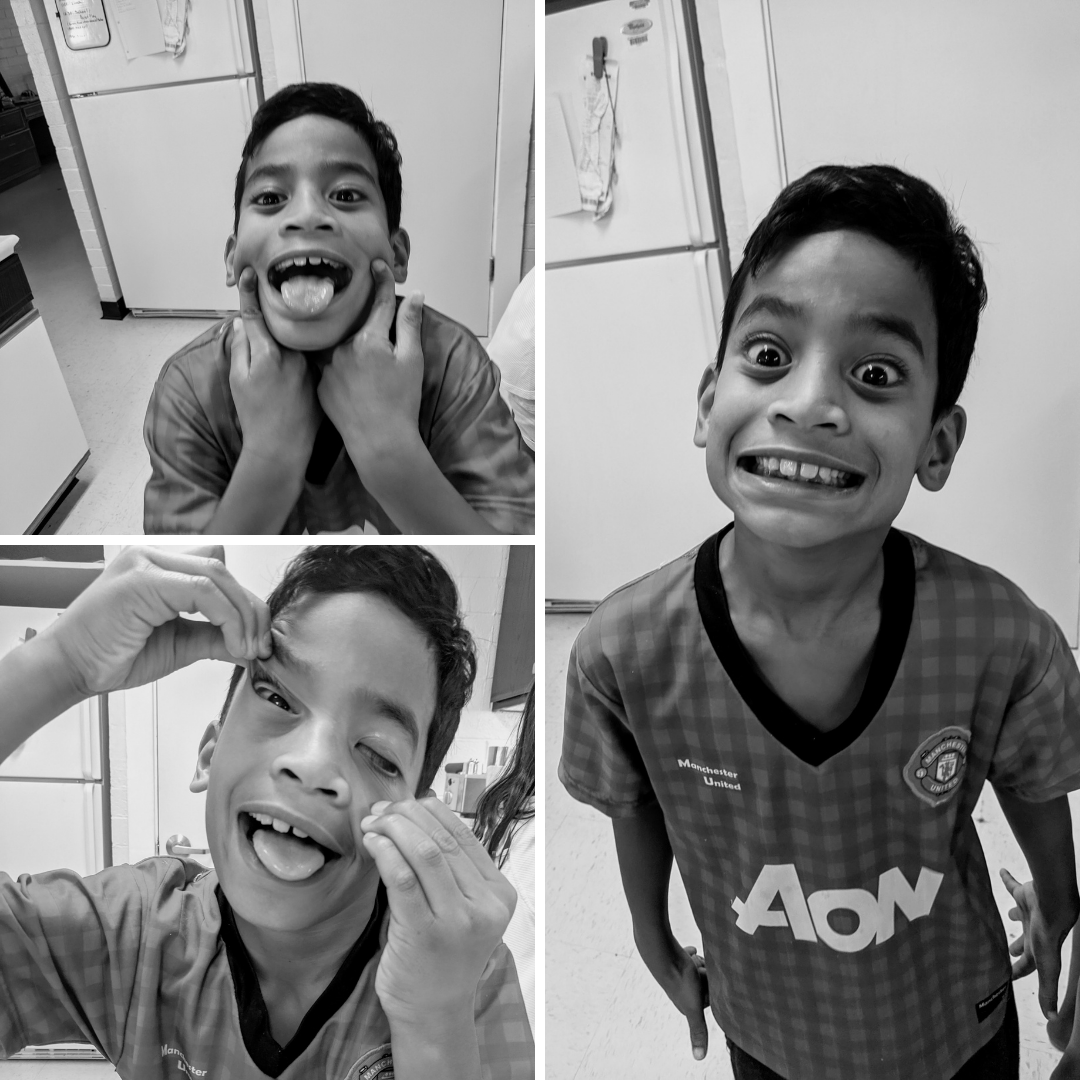 Looking back through all my 1000+ blog posts, it looks like I've never said anything about Fire and ADD.
We've known for a long time that Fire has some developmental and behavioral issues- it was a big contributor in our decision to move back to America so that we could get services for both he and Sky.  One of the things that we discovered through working with a pediatric behavioral therapist and a neurologist is that Fire has ADD.
Having Attention Deficit Disorder for him doesn't just mean that he can't sit still and pay attention in class (although that did play into his diagnosis), it means that he can't control his immediate behavioral responses to incoming stimuli and is very easily overwhelmed by situations and emotions.  For Fire, that looked like a lot of anger, a lot of screaming, and a lot of physical violence, all of that at home and against family.  Fire didn't want to hurt people, he just couldn't stop himself and couldn't deal with his feelings for develop the tools and skills he needed to handle things differently.
D and I tried every strategy we could to help him before we tried medicine.  Although I have ADHD and responded well to medication, it has such a negative reputation that we didn't even consider it for a very long time.  We finally decided to speak to his pediatrician after a friend pointed out that it wasn't something Fire had to stay on if it didn't work, that we could try it and stop if we didn't like the effects. After two days on the medication, it was like we were seeing Fire's best self, the one we only saw on his super-good days, all the time.  After a week, it felt like a weight had been lifted from the whole family because no one had to tiptoe around Fire's moods anymore.  Mornings were smoother, meal times were less chaotic, and all the kids fought less.  It was a wonderful change for the whole family.   Of course, there were still challenges: the medicine made Fire's insomnia worse and he still needed to learn how to manage his behaviors and deal with feelings appropriately but since we hadn't spent all day dealing with an seemingly unpredictable and unmanageable child, D and I had the energy to work with Fire on those things and to brainstorm solutions.
These days, Fire takes medicine daily and is in a really great place mentally and emotionally.  He's caught up (and is even ahead!) in school and loves to spend hours reading and drawing.  Moving to Kwajalein has been a great change for him because he's physically much busier than he was in America which has helped a lot with his insomnia, since he's just that much more tired at the end of the day.
While I know it's not for everyone, for Fire medicine was the help that he needed to take the edge off everything and let him be more himself.  He chooses to take it and we're trying to use it like a tool to help him learn how his brain works and how to make it work for him.
Do you have a child with ADD or ADHD?  What has worked for you and your family?
Labels: Family Fire