Catching Up: Fire's Among Us Birthday Party There is a birthday boy Among Us!
Fire's favorite game right now is Among Us and he and his friends play all the time.  We've even been able to set up a few sessions with his friends back in the States so they can talk on Zoom and play Among Us together.
We usually only do big birthday celebrations on the 5's (Sky's fifth birthday set the bar pretty high) but since Fire doesn't ask for much and it takes so little to make him happy, we decided to throw him a real Among Us 9th birthday party.
We invited all the boys in his class and asked a friend who does party planning here to help with decorations.  Another friend made his cake and I planned the games. Decorated and ready for the party to start! 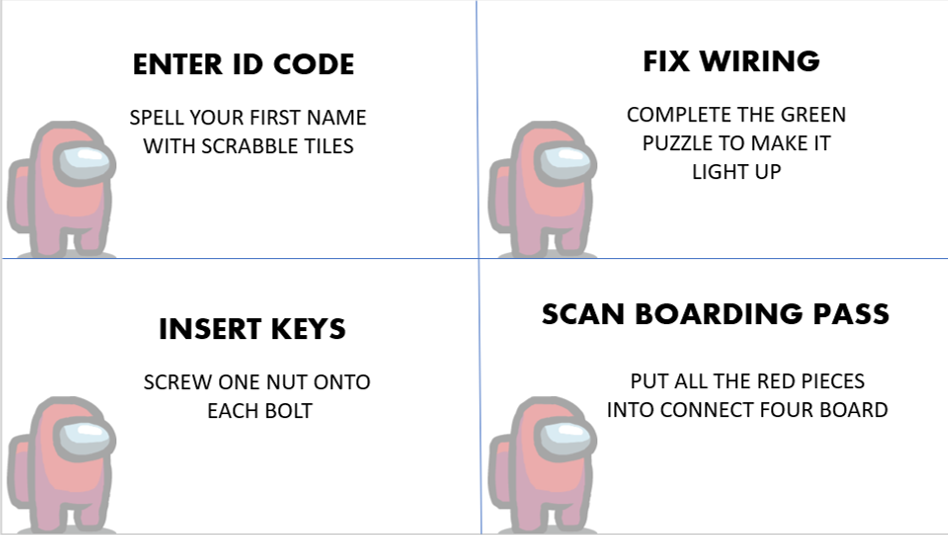 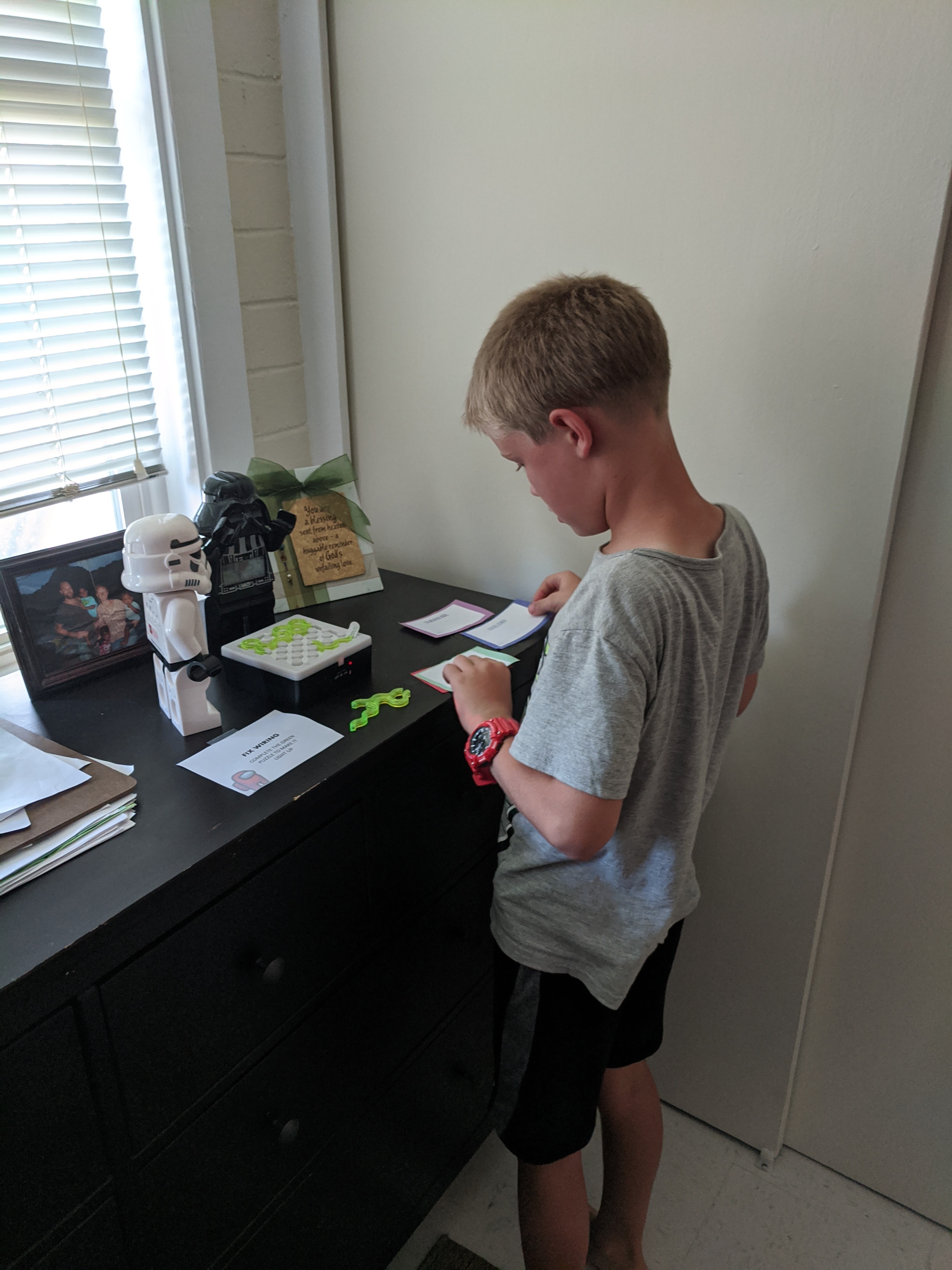 Of course, Fire wanted a pinata and it had to be red- he said it was the best color for an imposter! 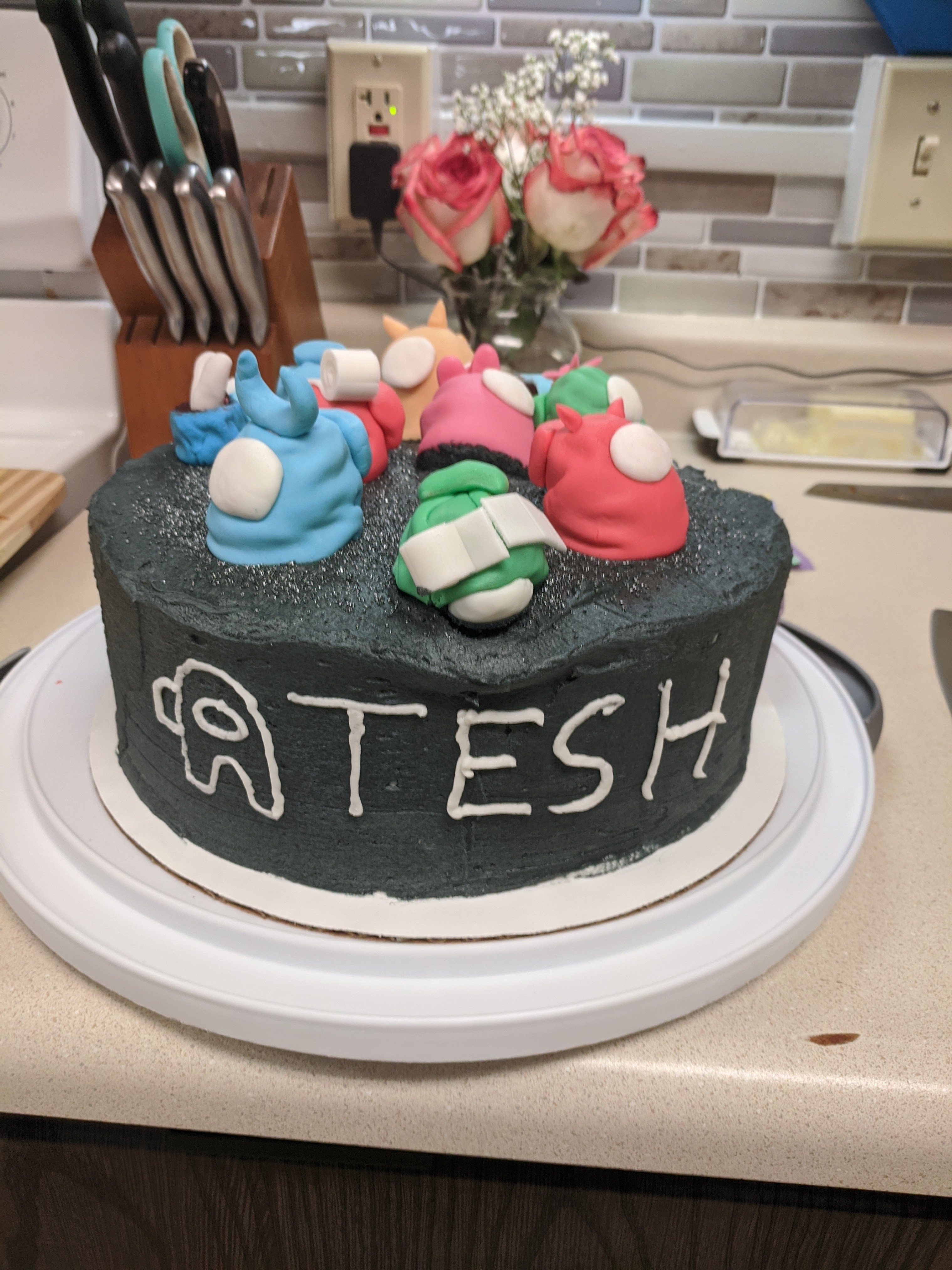 Unfortunately, the heat and humidity here meant that some of the crew mates on top of the cake were looking a little rough by the time we pulled out the cake but the kids still thought it was amazing. It was more work than I wanted to put in but knowing how happy it made him made it all worth while
Labels: Family Fire