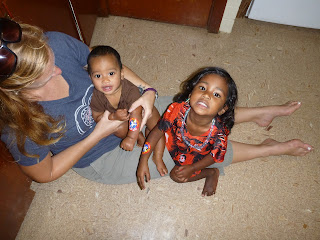 Sky shared a sticker with Fire 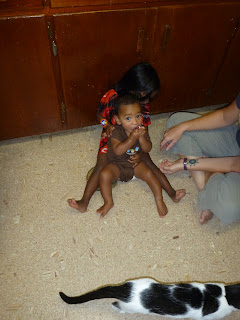 Then held him on her lap while he ate it! 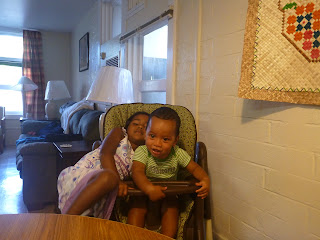 She's doing much better with him but still has a hard time sometimes sharing things that used to be hers.  Here she is trying to climb into the high chair.

The high school kids do a haunted house event for little kids and this year it was held during nap time.  Sky was happy about the costume but not about being woke up after only and hour nap! 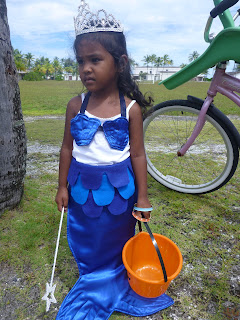 My pretty mermaid princess!  She picked what she wanted to be and I found her costume on Etsy (A Rainy Day Play) 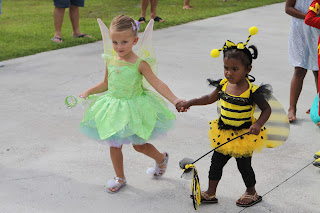 Here's a flash back to the same party a year ago 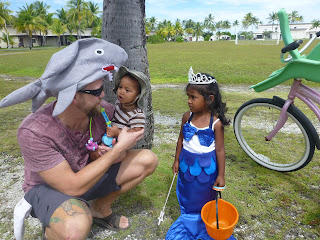 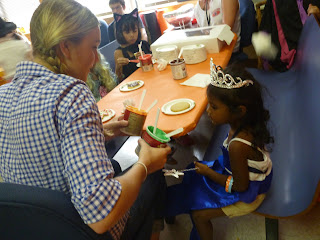 But she cheered up enough to make a sugar cookie 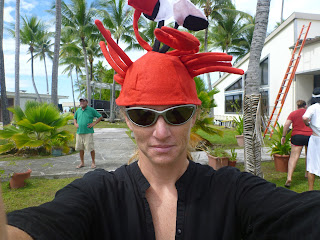 I'm kind of crabby this Halloween! 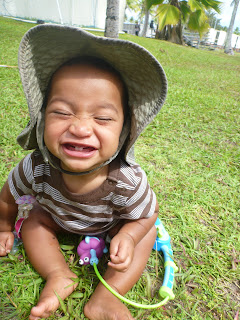 This fisherman is so cute I could eat him up! 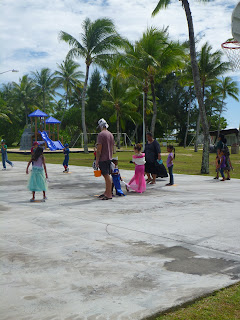 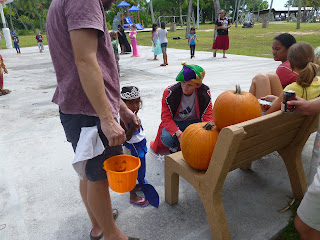 Sky won and got to pick a pumpkin 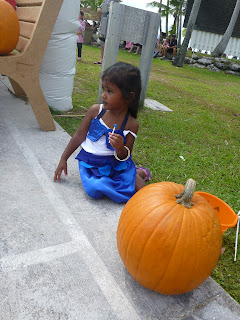 The winner with her prize 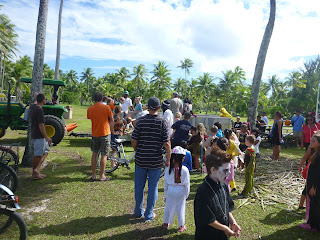 A Kwaj-style hayride (the trailer was full of palm fronds) 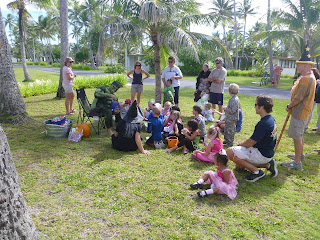 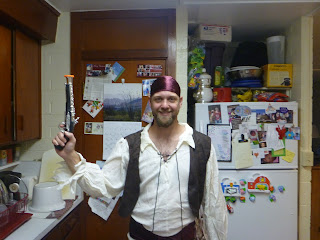 D went to the Swashbuckler's Ball at the Yacht Club this year.  It's a big pirate-themed party and D's been wanting to go for a while.  He had a great time.  A friend watched Fire for us and Dky and I went to see Brave. 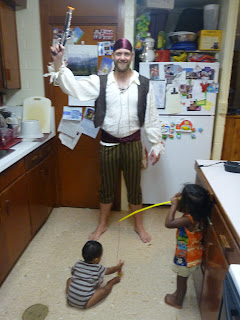 Just for laughs, this is what was out of sight in "Pirate D" picture above

We had a Welcome Home party for Fire last weekend and it was a really good time.  Lots of people came to see Fire and play with Sky. 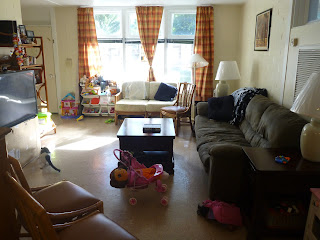 I didn't take too many pictures during the party but I did happen to get these two.  I guess you could call it a before... 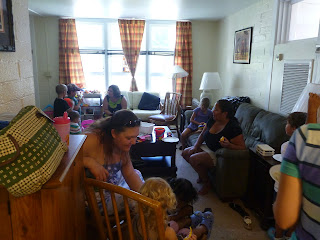 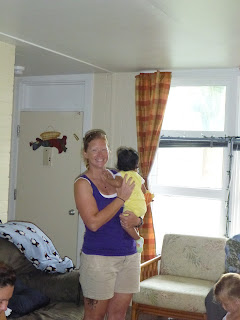 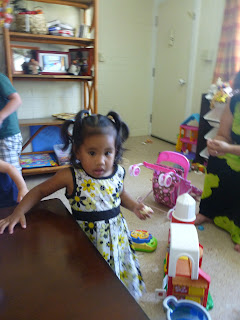 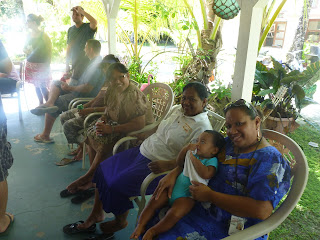 We were lucky to have Florina and Sky's teacher's over from Ebeye.  They all loved holding Fire and would just pass him back and forth. 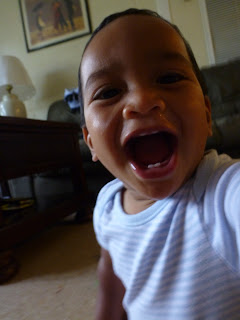 This picture was taken last night- look who finally cut his top teethe!  He's been working on those for a few weeks and is much happier now that they're through. 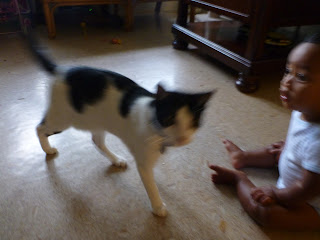 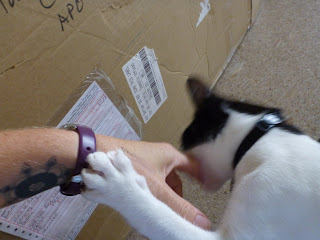 but unfortunately he's a biter.  We're hoping that when he gets snipped in a few weeks it will curb some of that aggression. 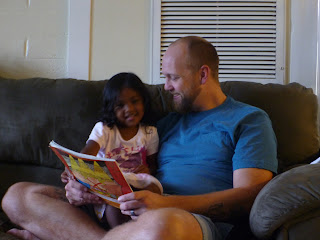