Manit Day and a Trip to Ebeye Manit Day is the Marshallese holiday that celebrates the traditional culture of the islands.  There are big festivals on Ebeye and one on Kwajalein as well.
We've gone every year that we've lived here: there are some super cute posts from 2011 and 2012 when Sky and Fire were so small!  This year we had plans to go to Ebeye to see Job and Elizabeth so we didn't spend as much time there as we usually do. 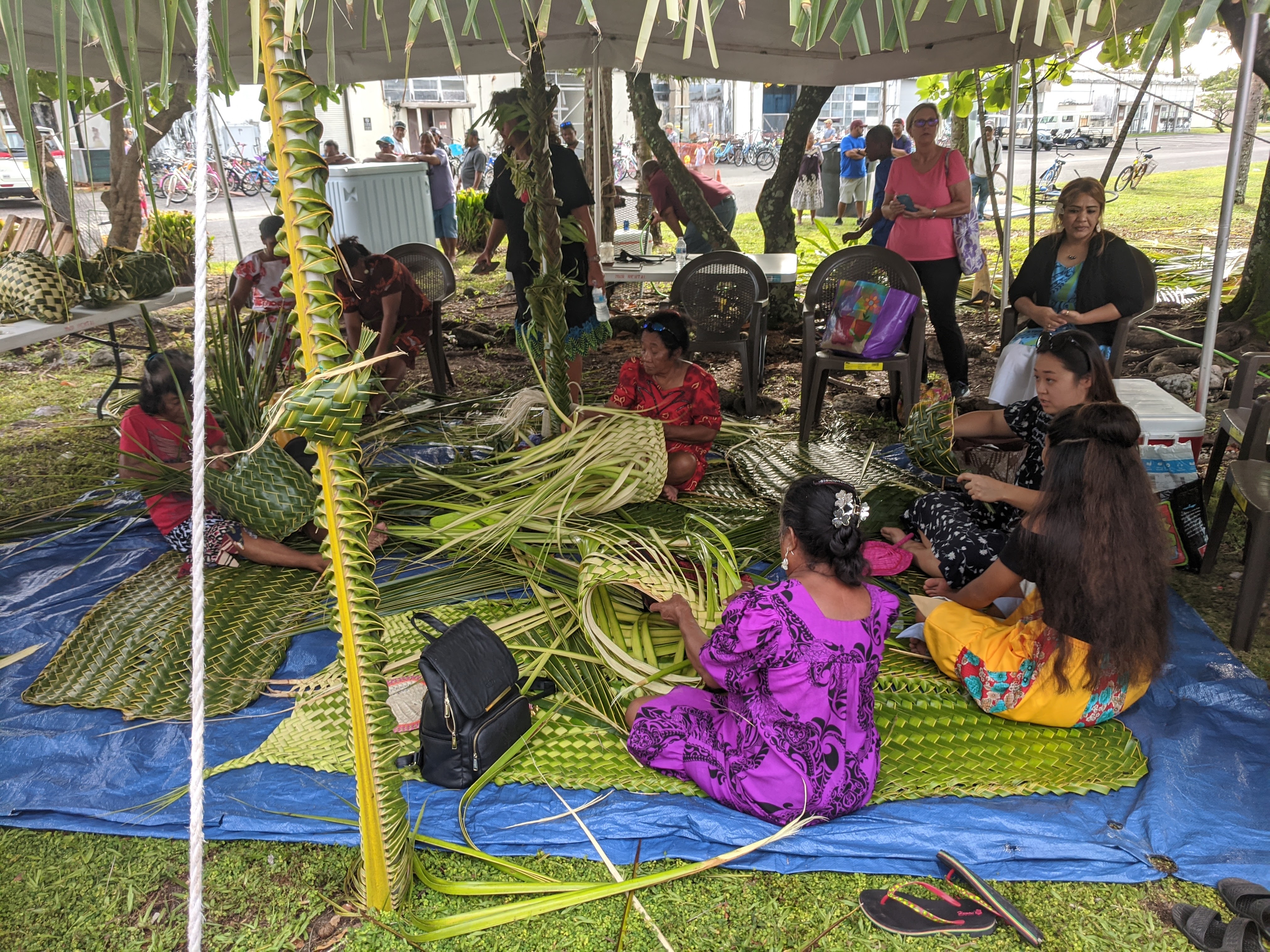 This year there were basket weaving demonstrations, displays at the cultural center to learn about the history, and coconut husking demonstrations.
There were some hijinks 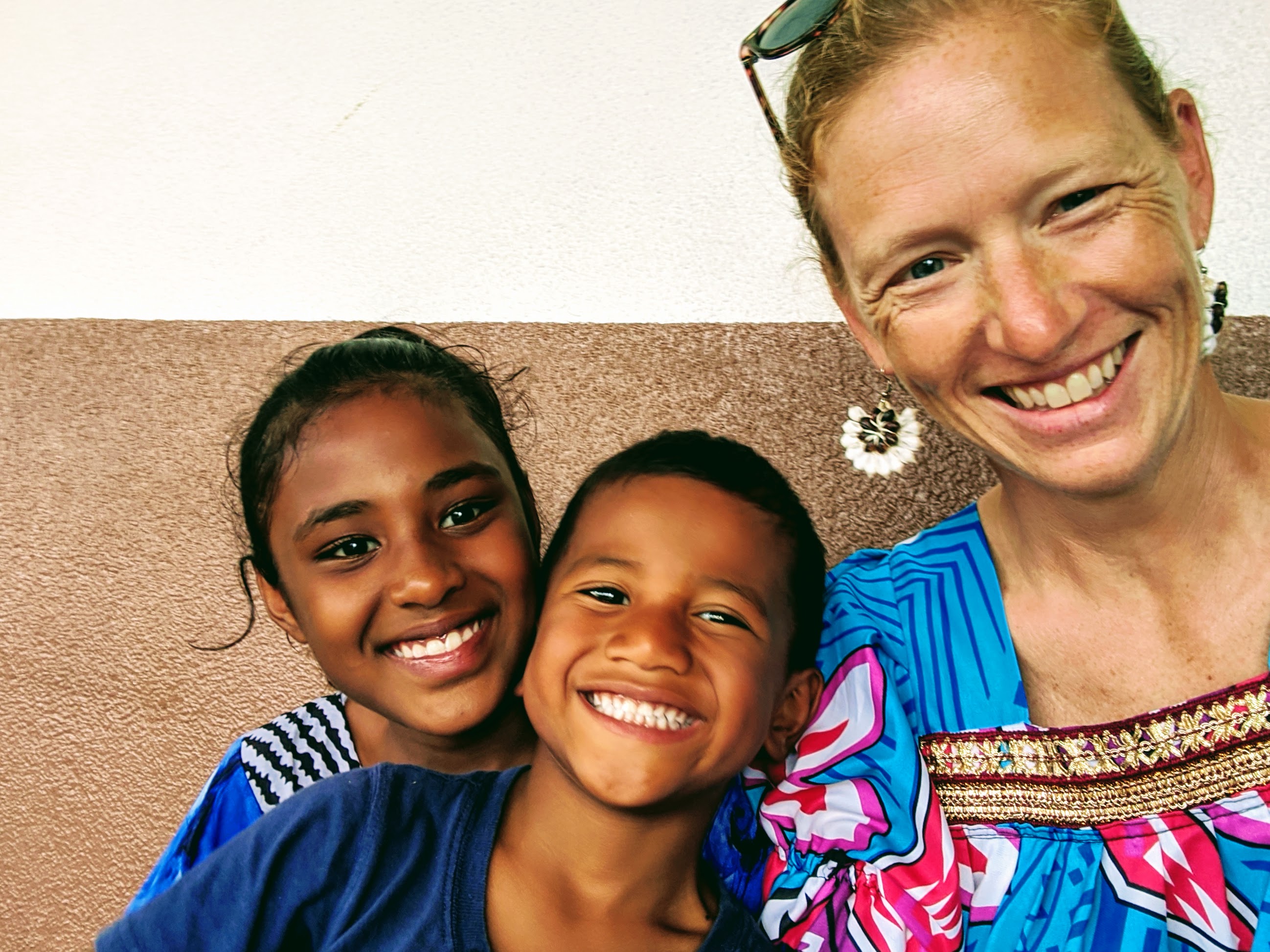 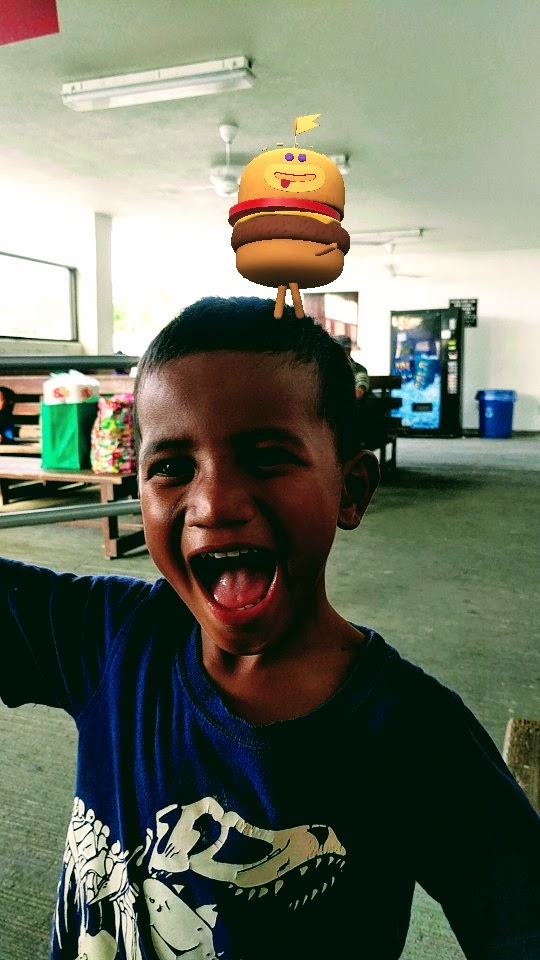 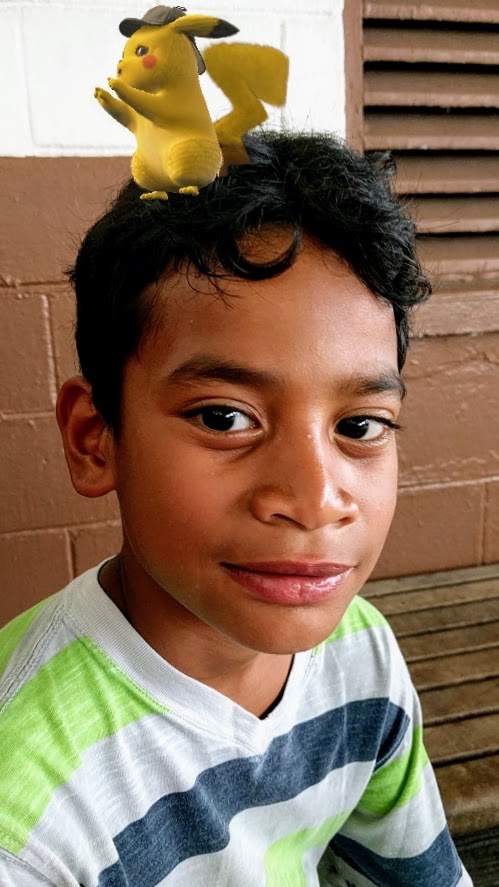 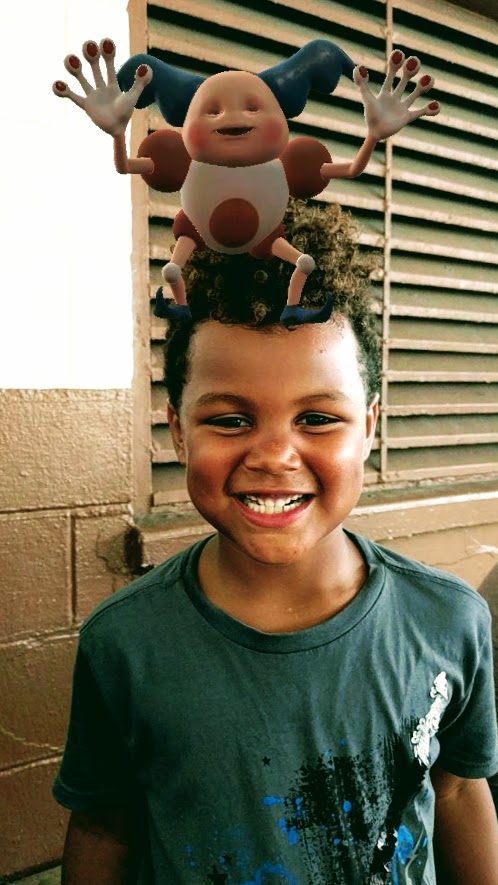 It was the first trip back to Ebeye for Earth and I and I'm glad it was a short one and for a specific purpose. We are both still unpacking a lot from our experience and I was a little worried about how it would go.  I still like Ebeye but after the last year we spent there, I think both of us were happy to be taking the ferry back to Kwaj instead of staying while other people left.