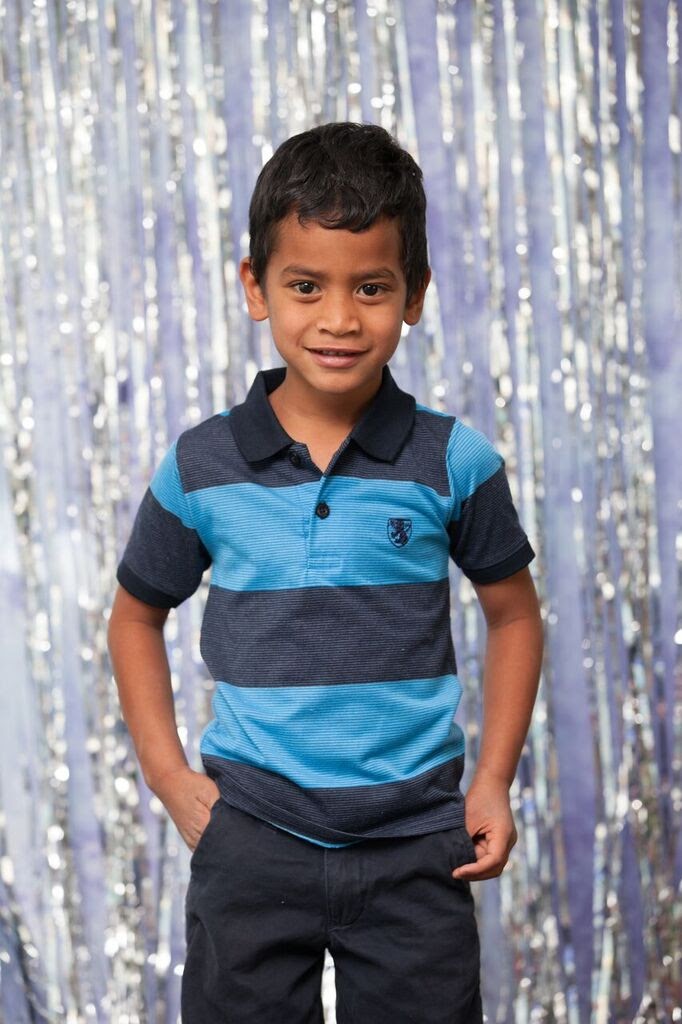 Hi school had a sweet little ceremony for his class, complete with miniature mortarboards.  Fire sat with his friends during the speeches 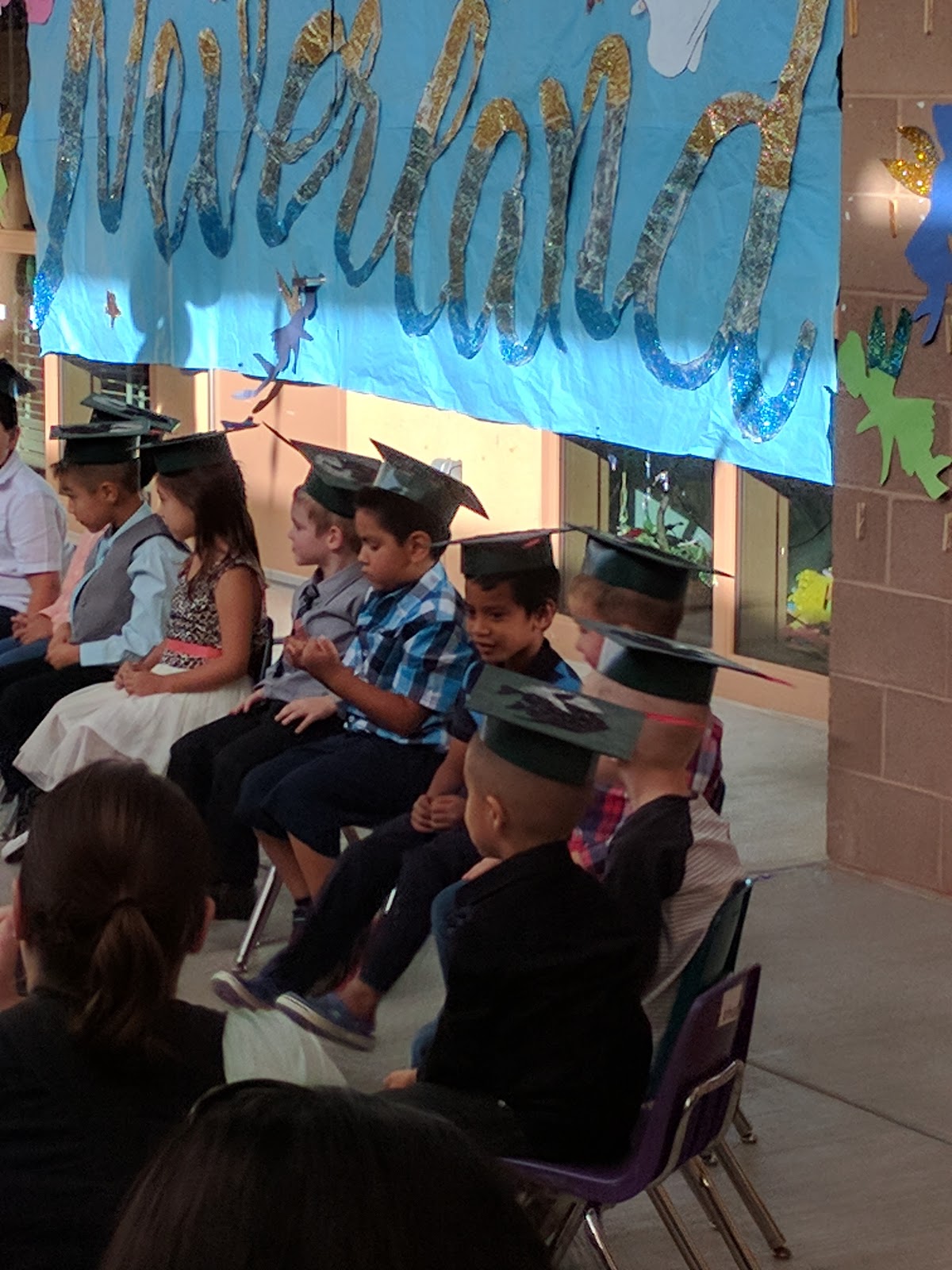 Then got his diploma from his teachers 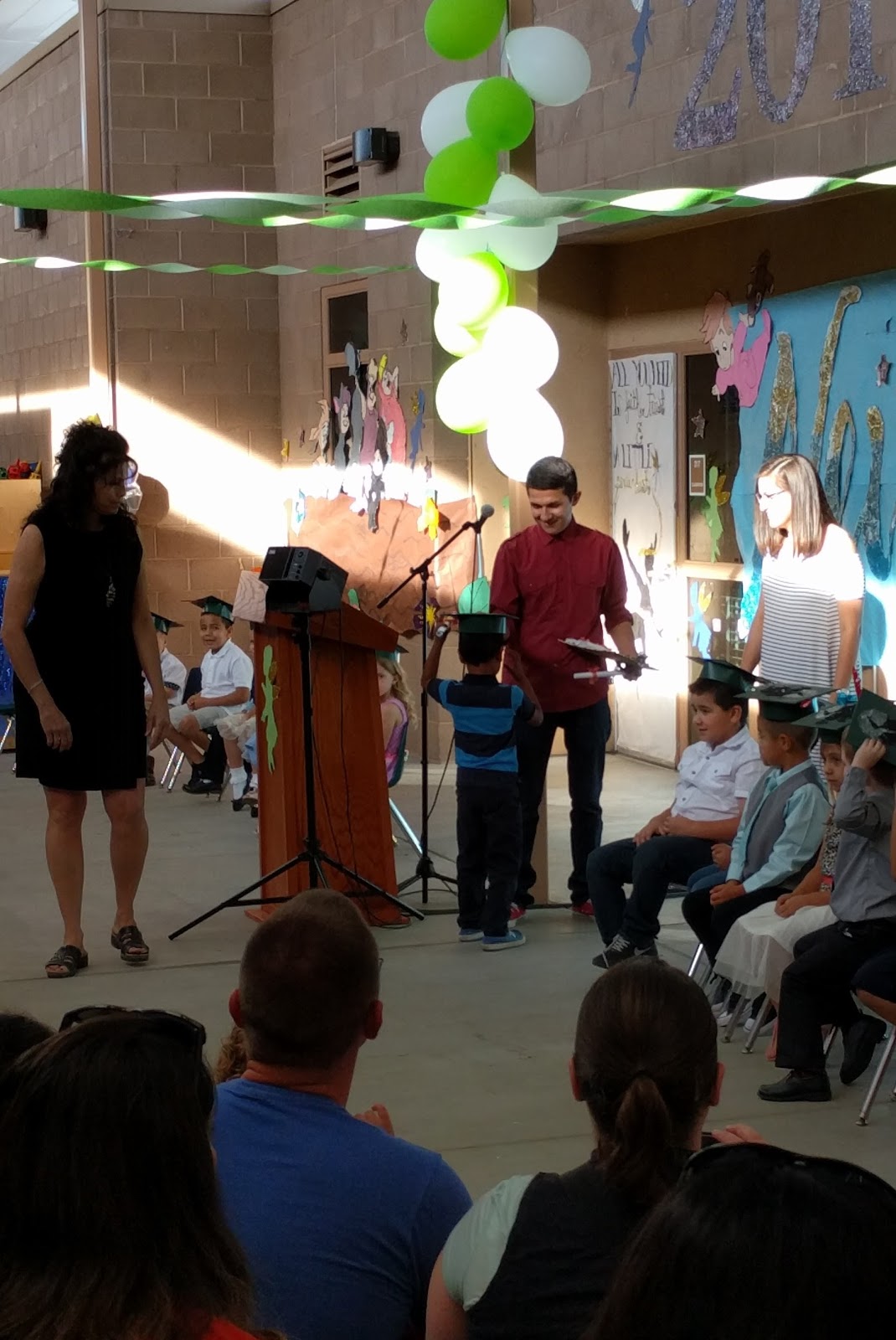 and recessed out  past all the cheering parents 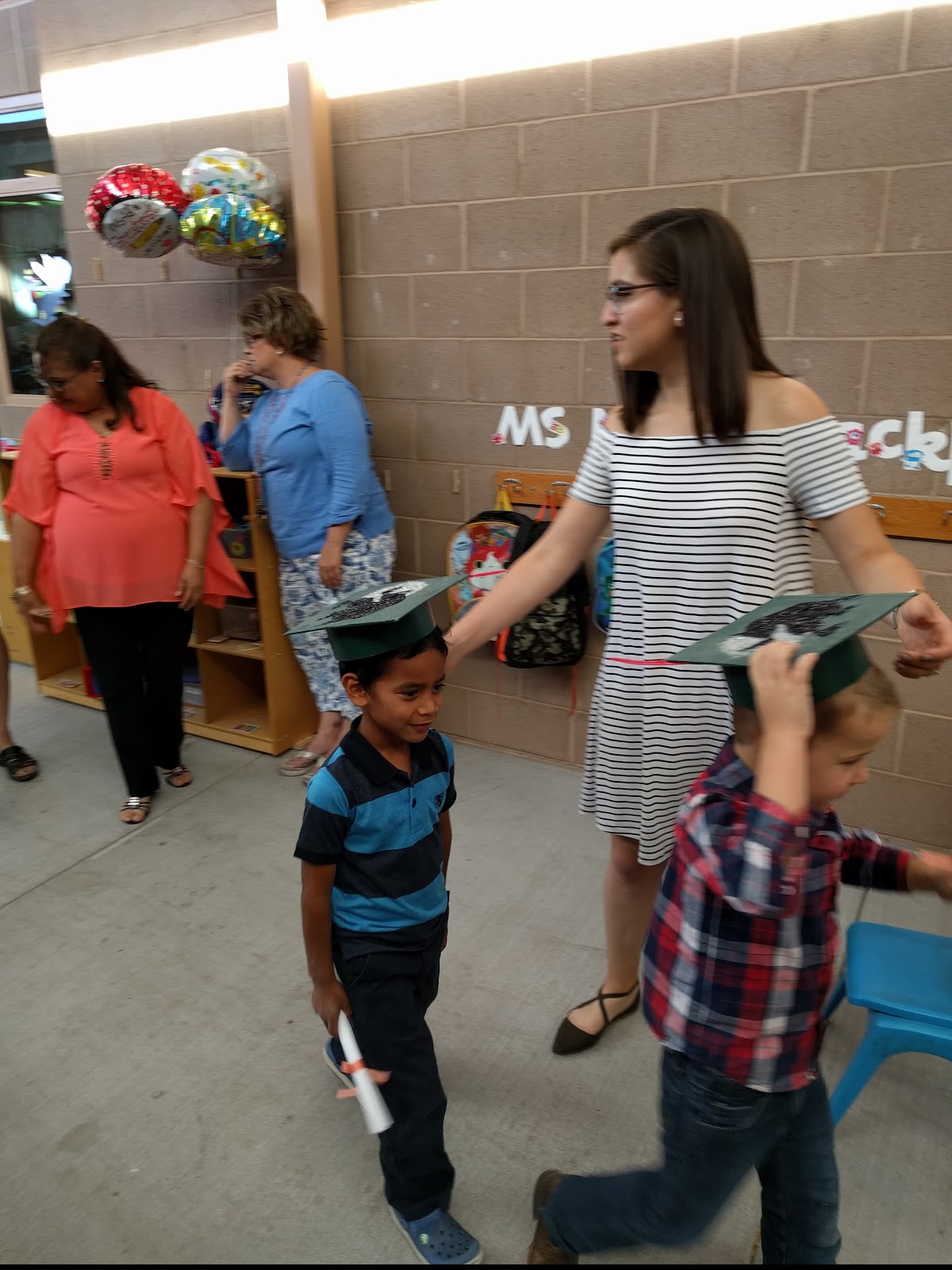