Just a random collection of photos from the rest of our summer... 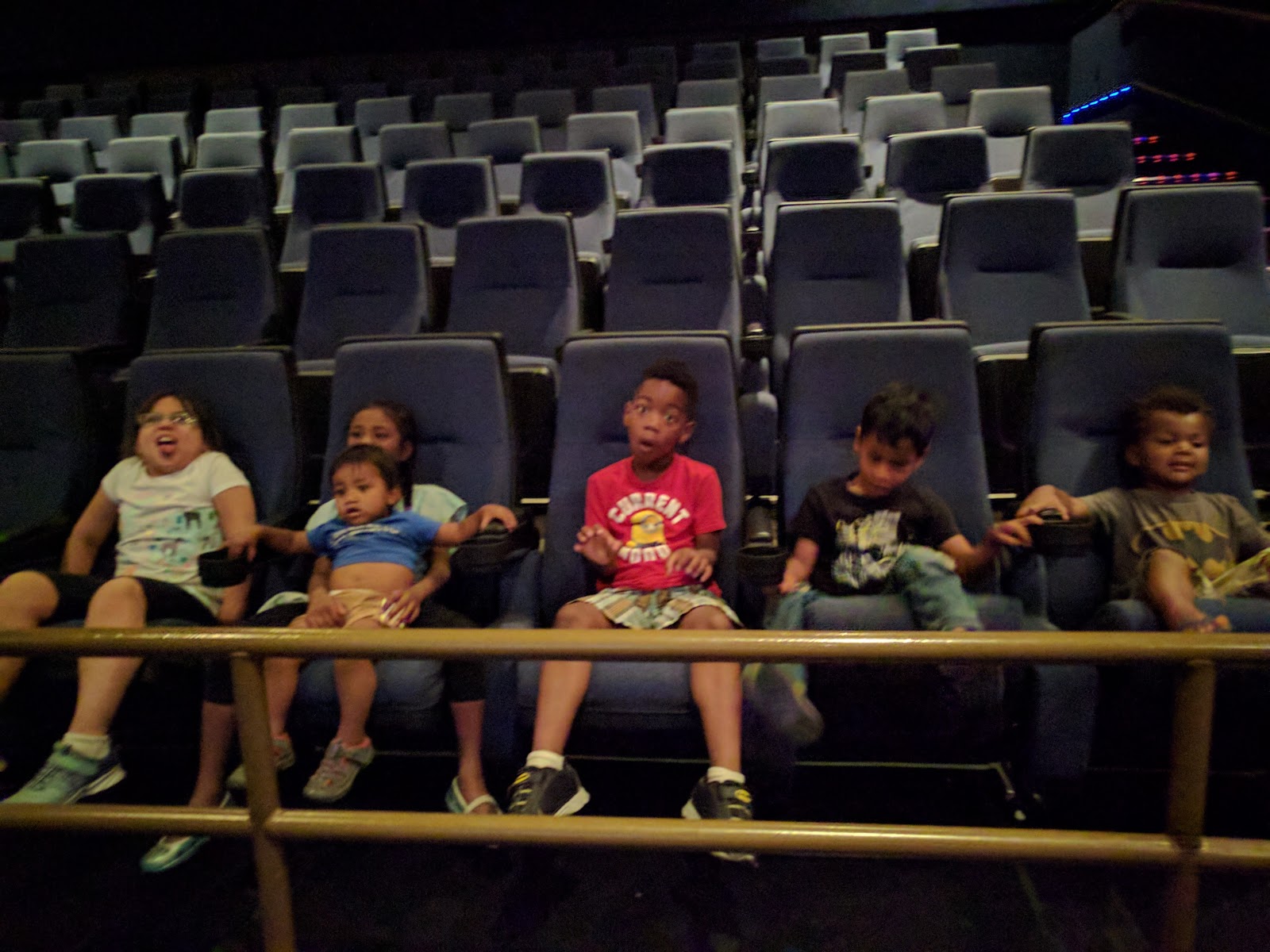 Six kids ages 1 to 8, all waiting for the movie to start.
Yup, that's the best picture I could get.
We got tickets to the local movie theaters summer movie program and I think we'll do it again next year- it was a nice, cool way to kill a hot desert morning.

I took Sky and Fire to see a planetarium show at the University.  They showed a special Magic Tree House show designed for the dome screen and it was just right for Sky's age.  She came out asking a ton of questions about it.  It was a little over Fire's head but I think he had fun watching a "movie on the ceiling" 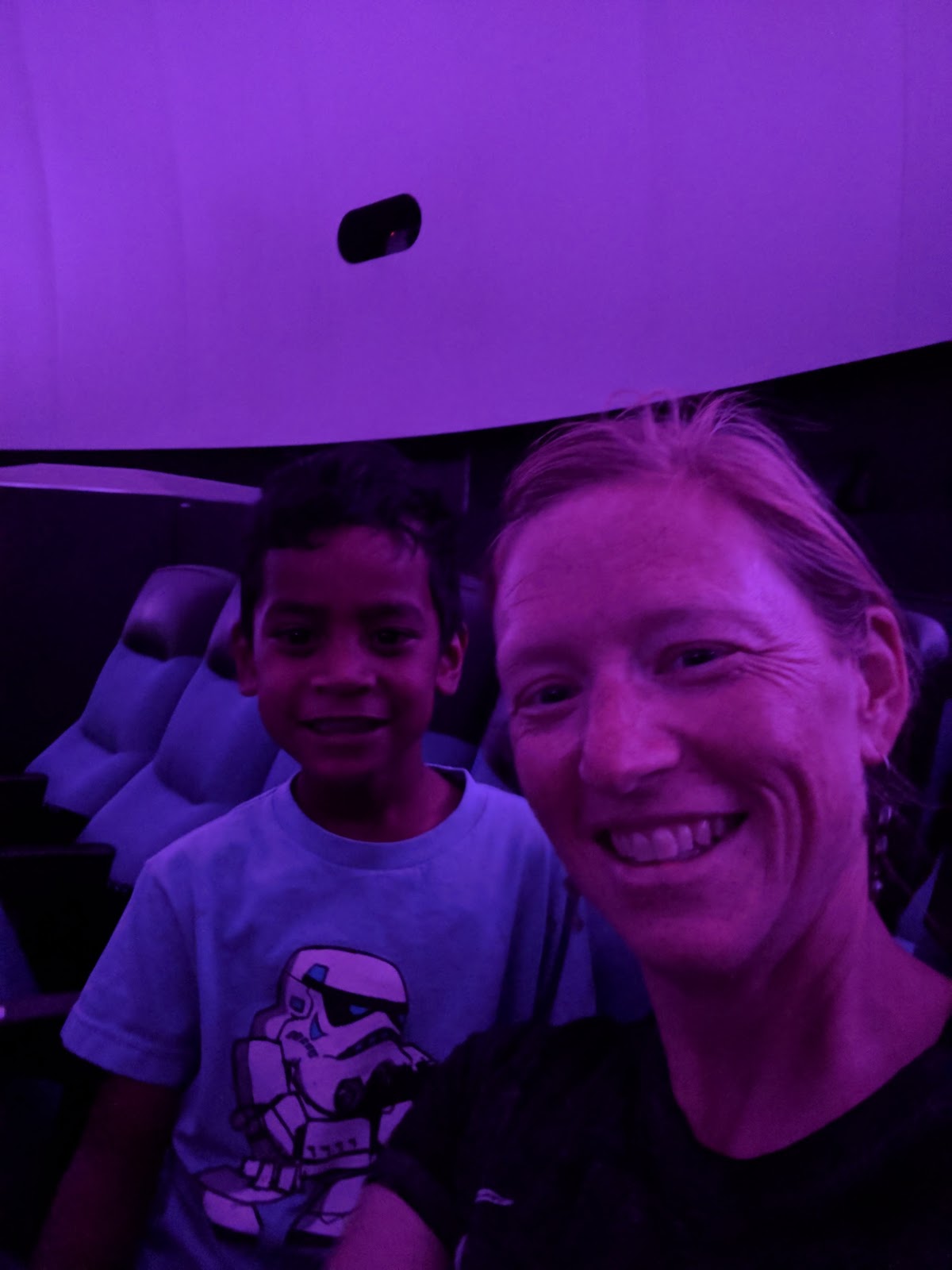 The local library hosts lots of different events over the summer and one afternoon they had a karate demonstration- or what I thought from the description would be a demonstration.  It turned out to be a class and the only kid willing to participate was Water. 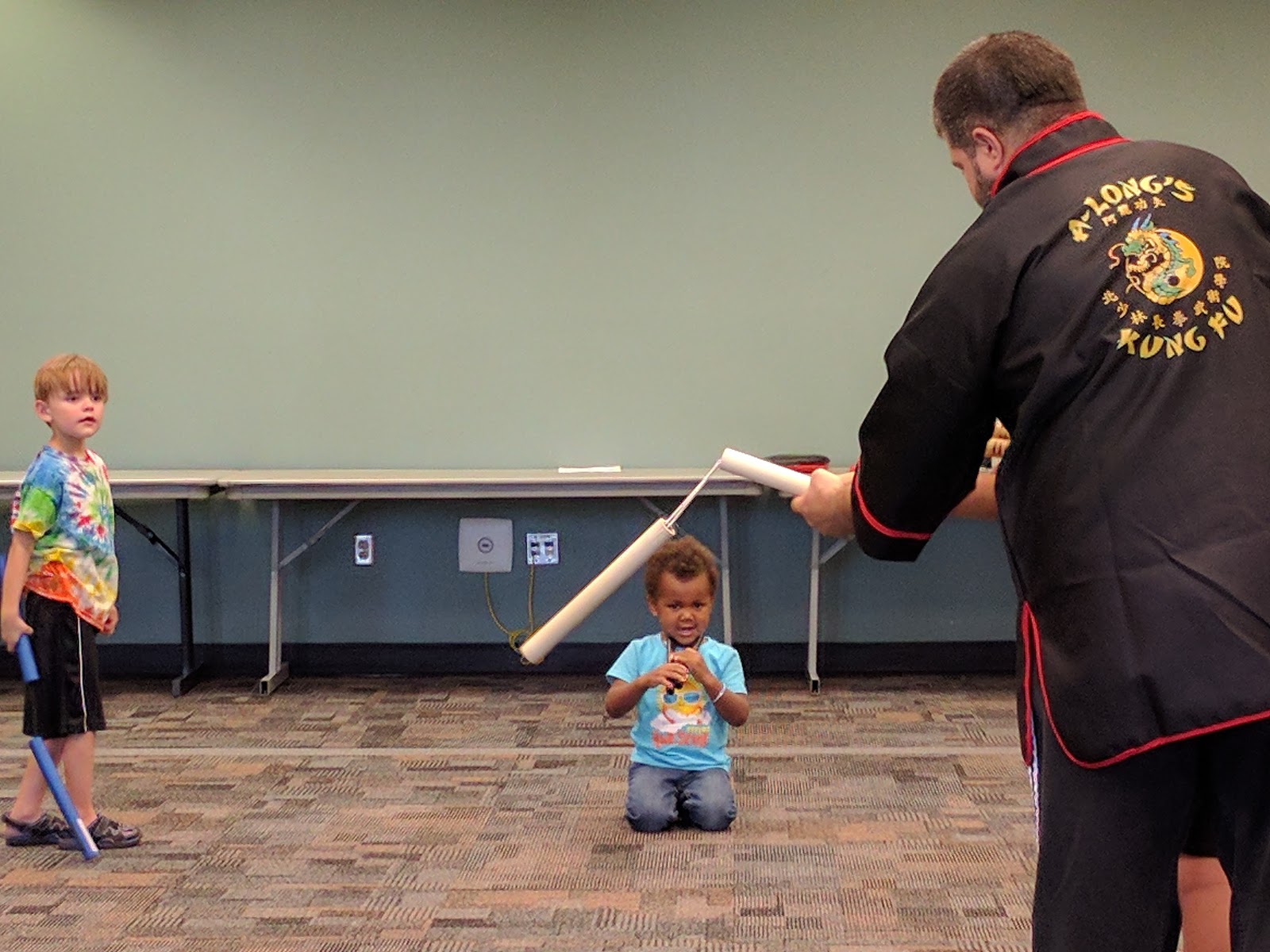 He actually did pretty good with nunchucks... 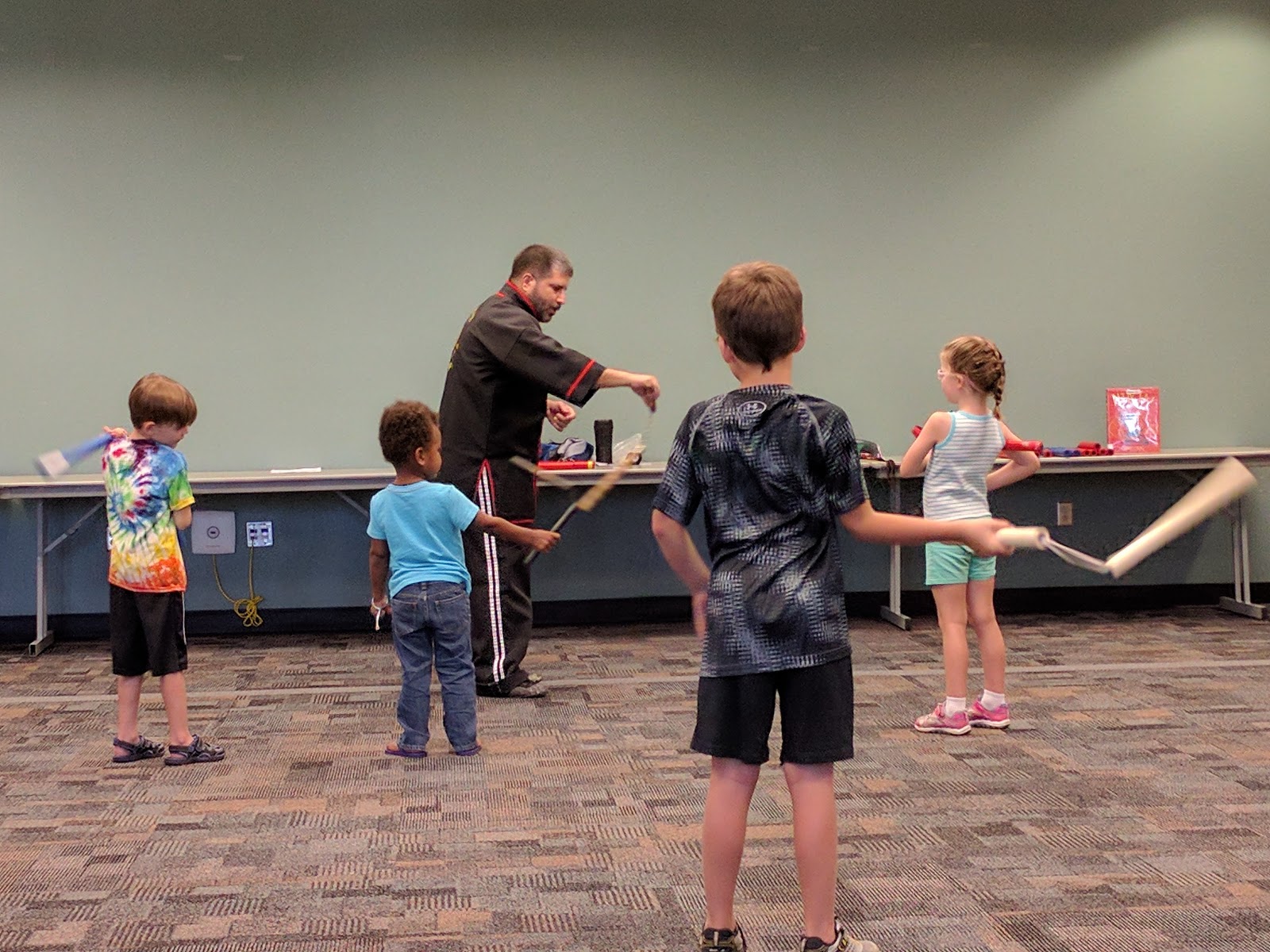 Sky and Fire went off to pick out books, so I can't really complain about that

The Reid Park zoo opens up in the evenings during the summer so we met D there one Friday.  The kids got to see all their favorite animals and even got to feed the giraffes 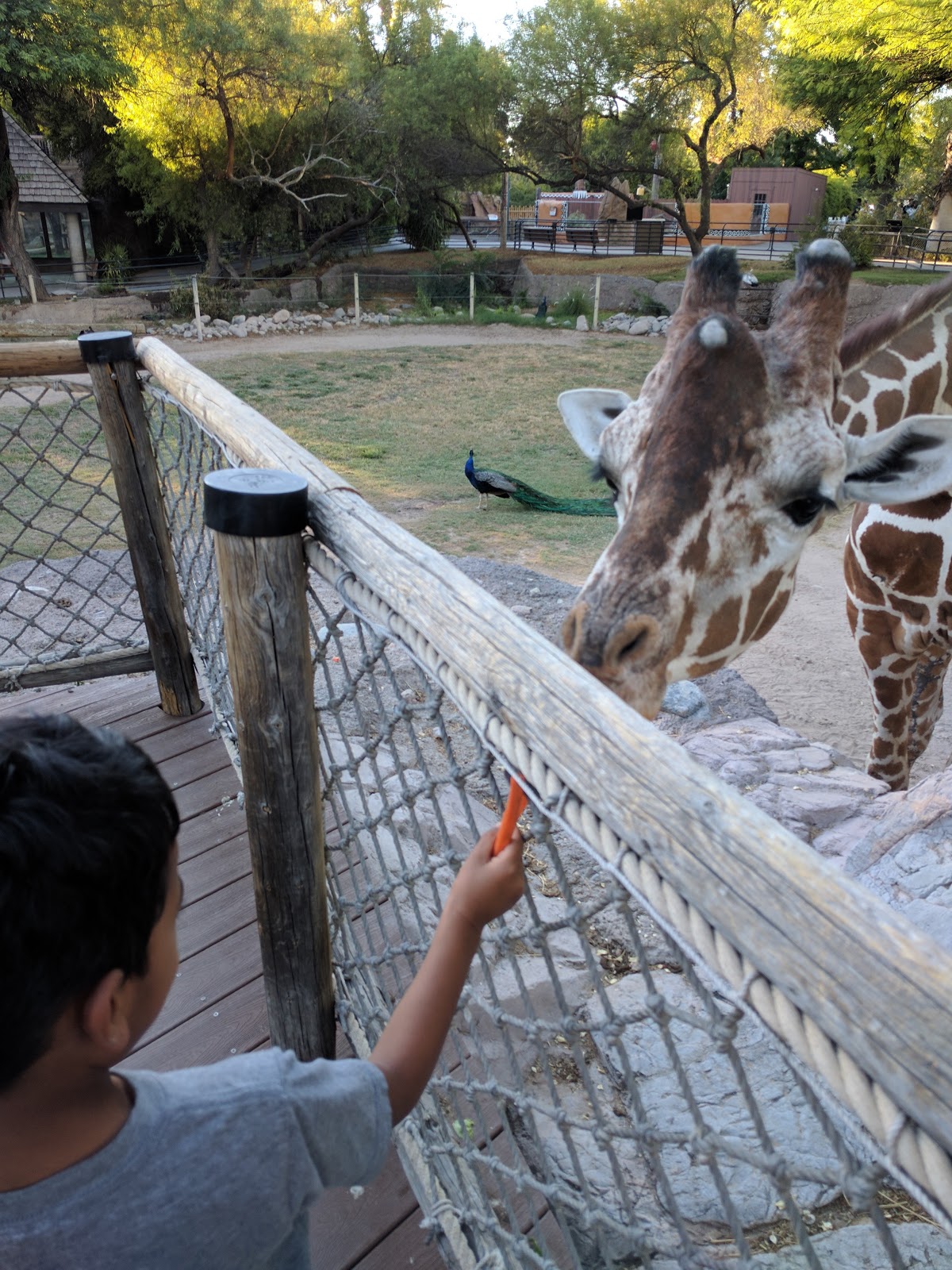 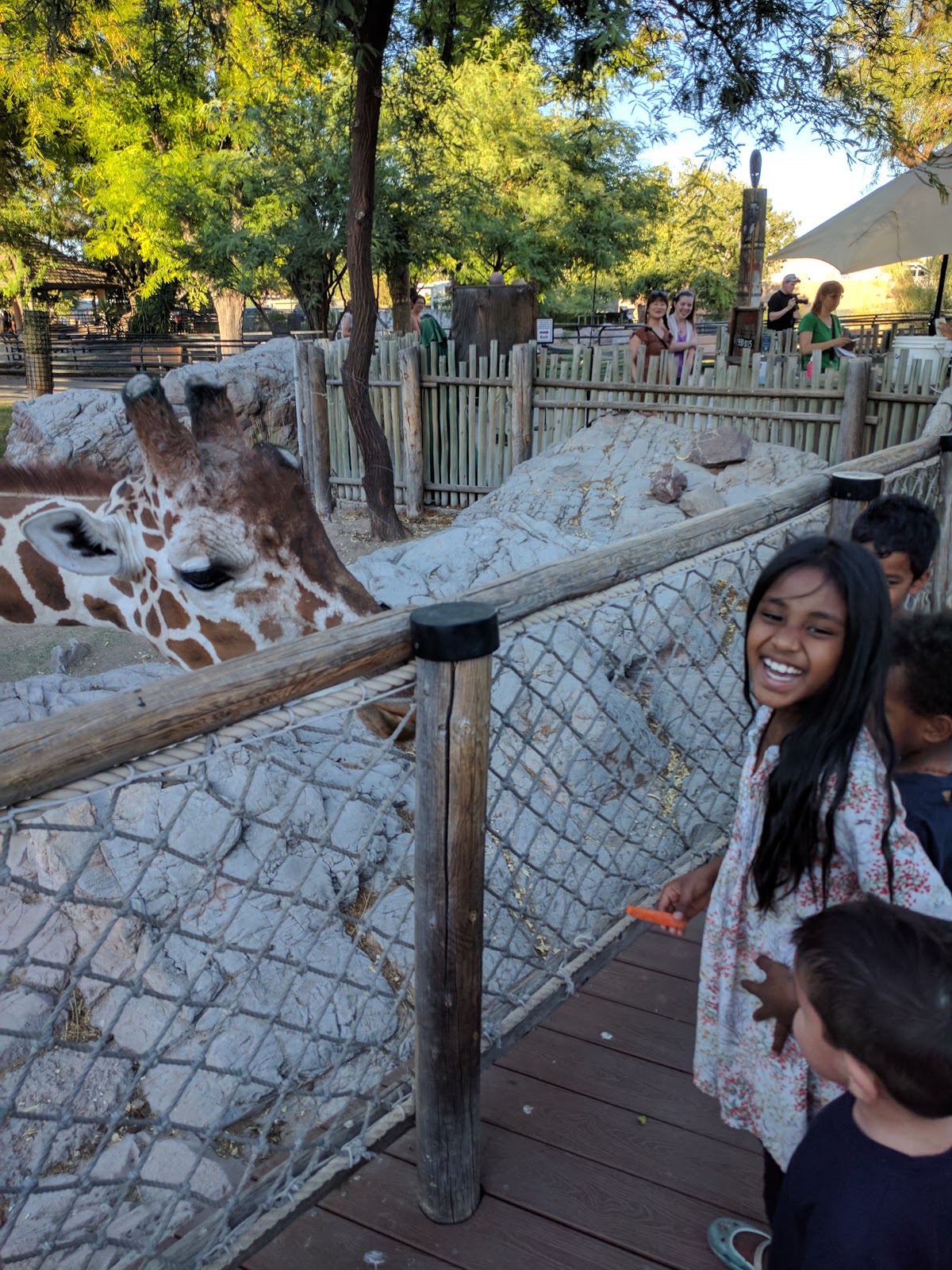 We love the children's museum!  We didn't get there quite as often this summer as we did last summer when we practically lived there but the kids had fun every time we went. 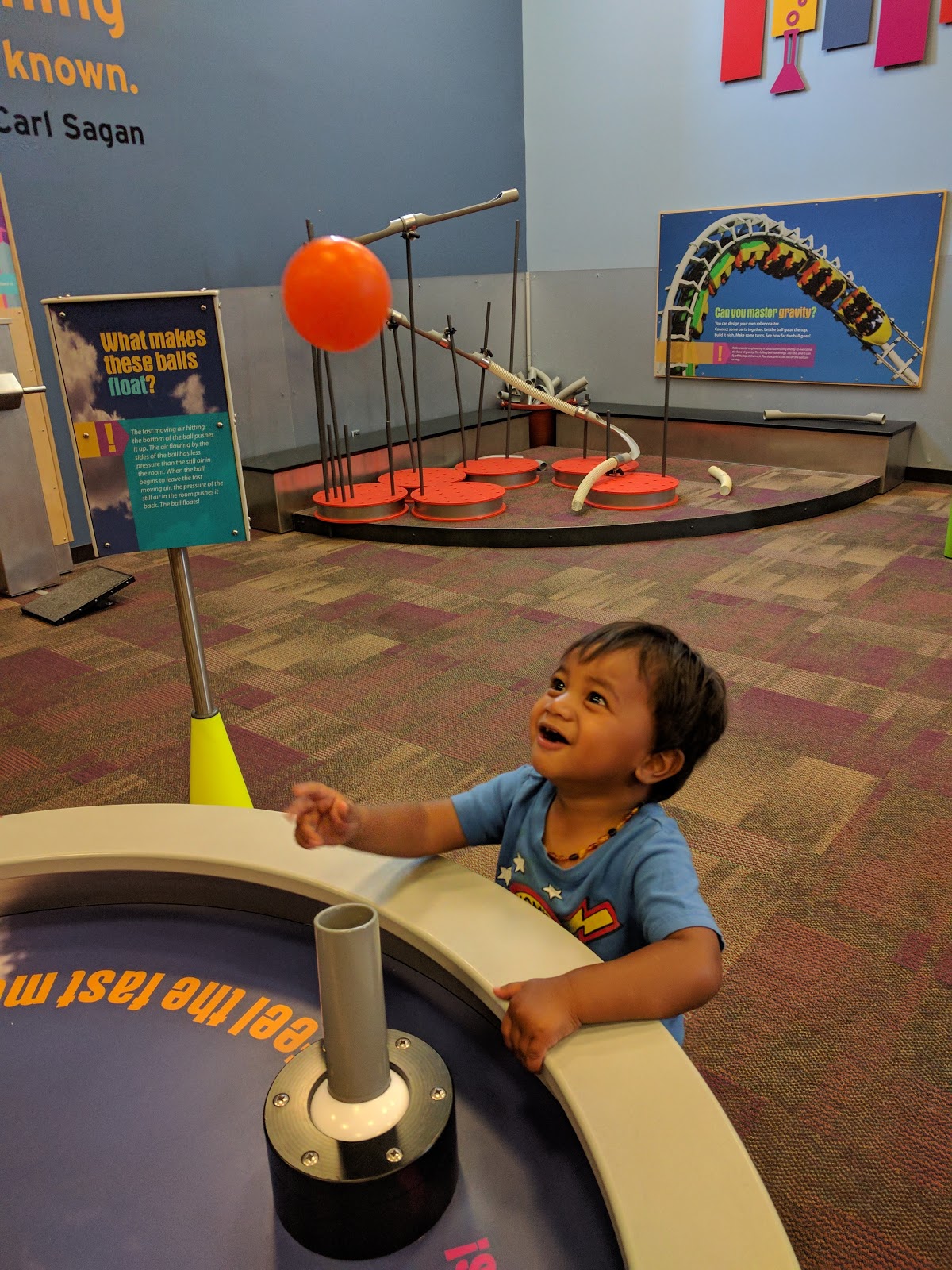 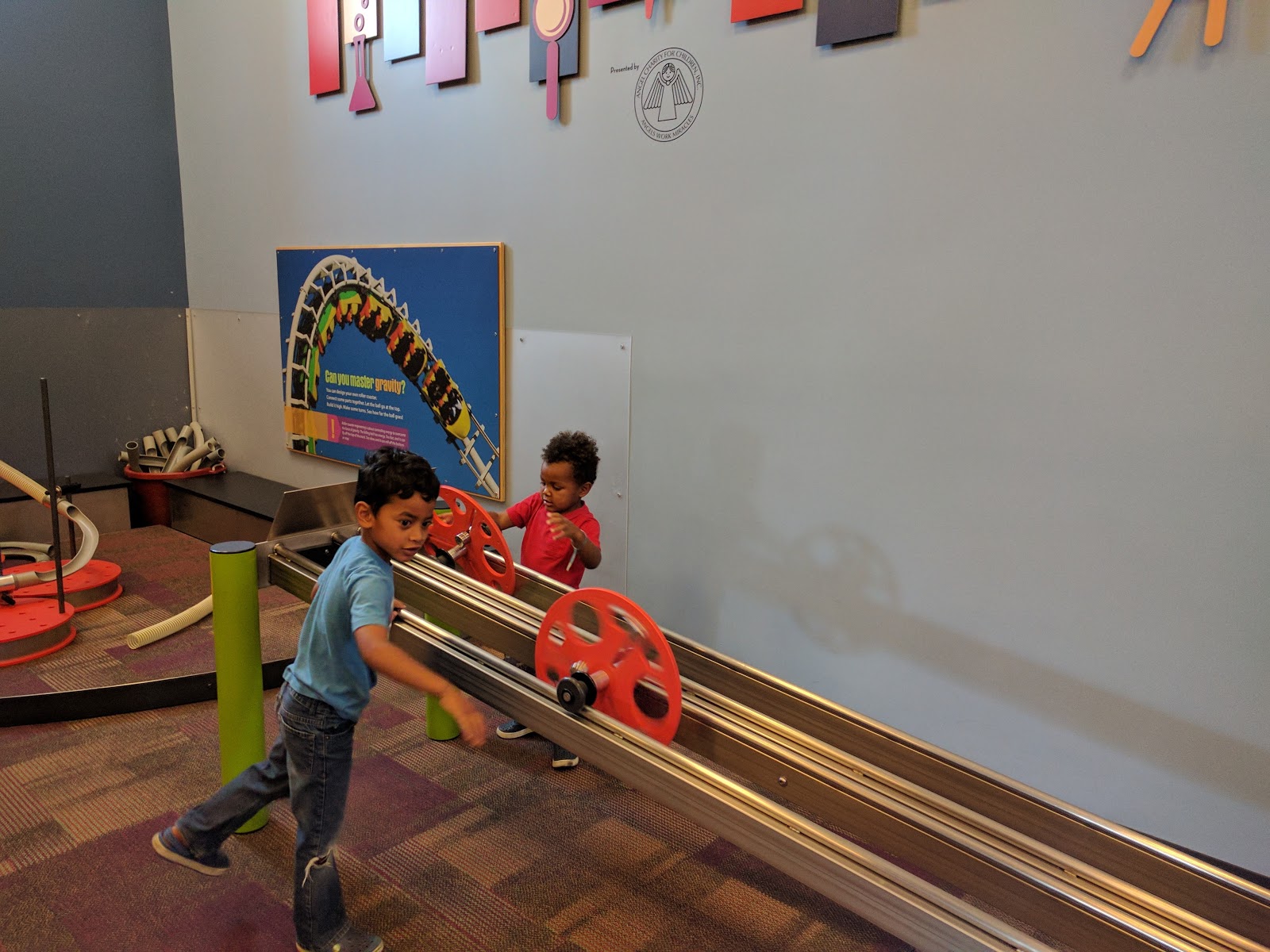 We learned that I need to check every playground for snakes before the kids are allowed to play on them... 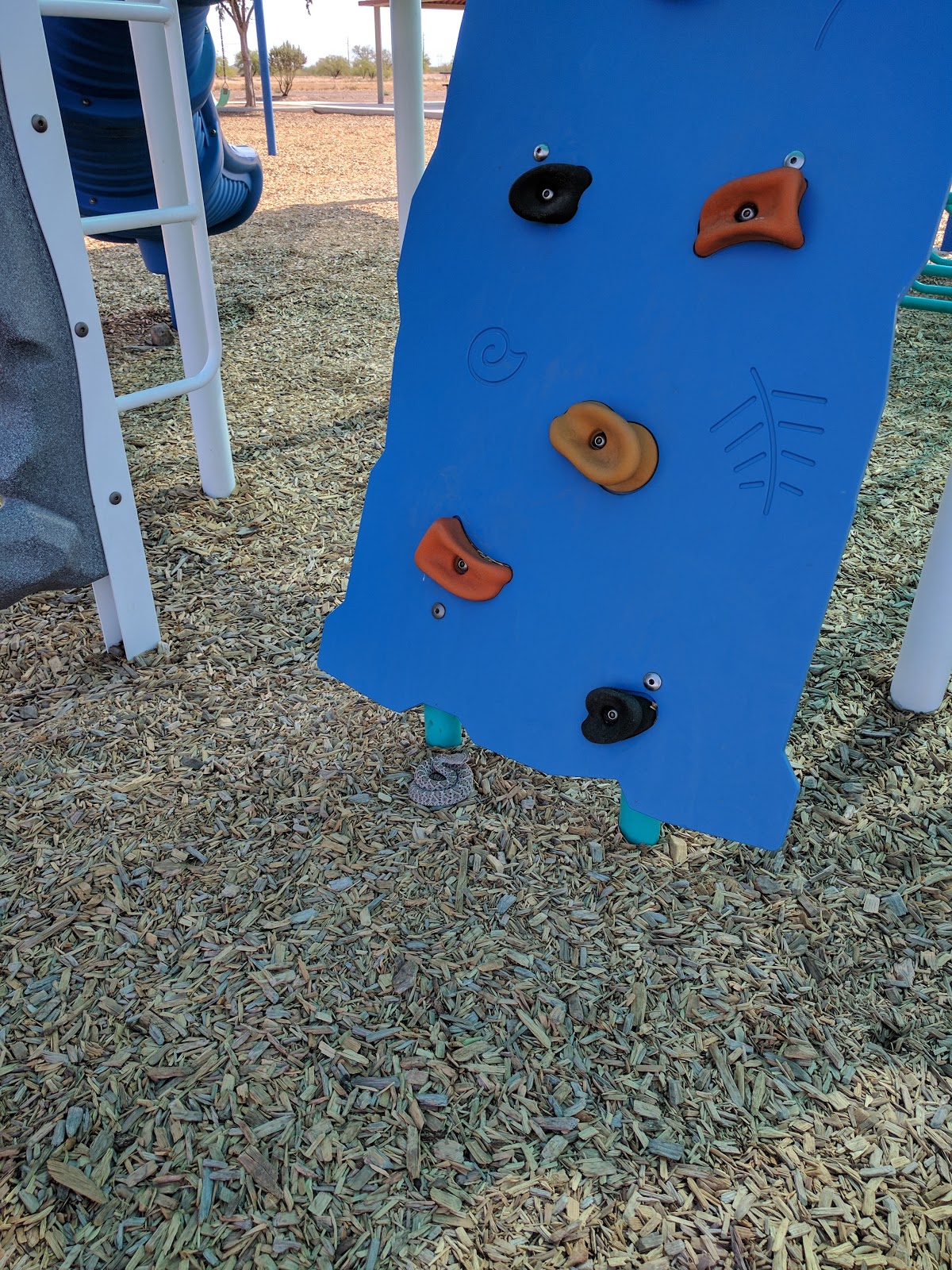 And played in pool more times than I can count 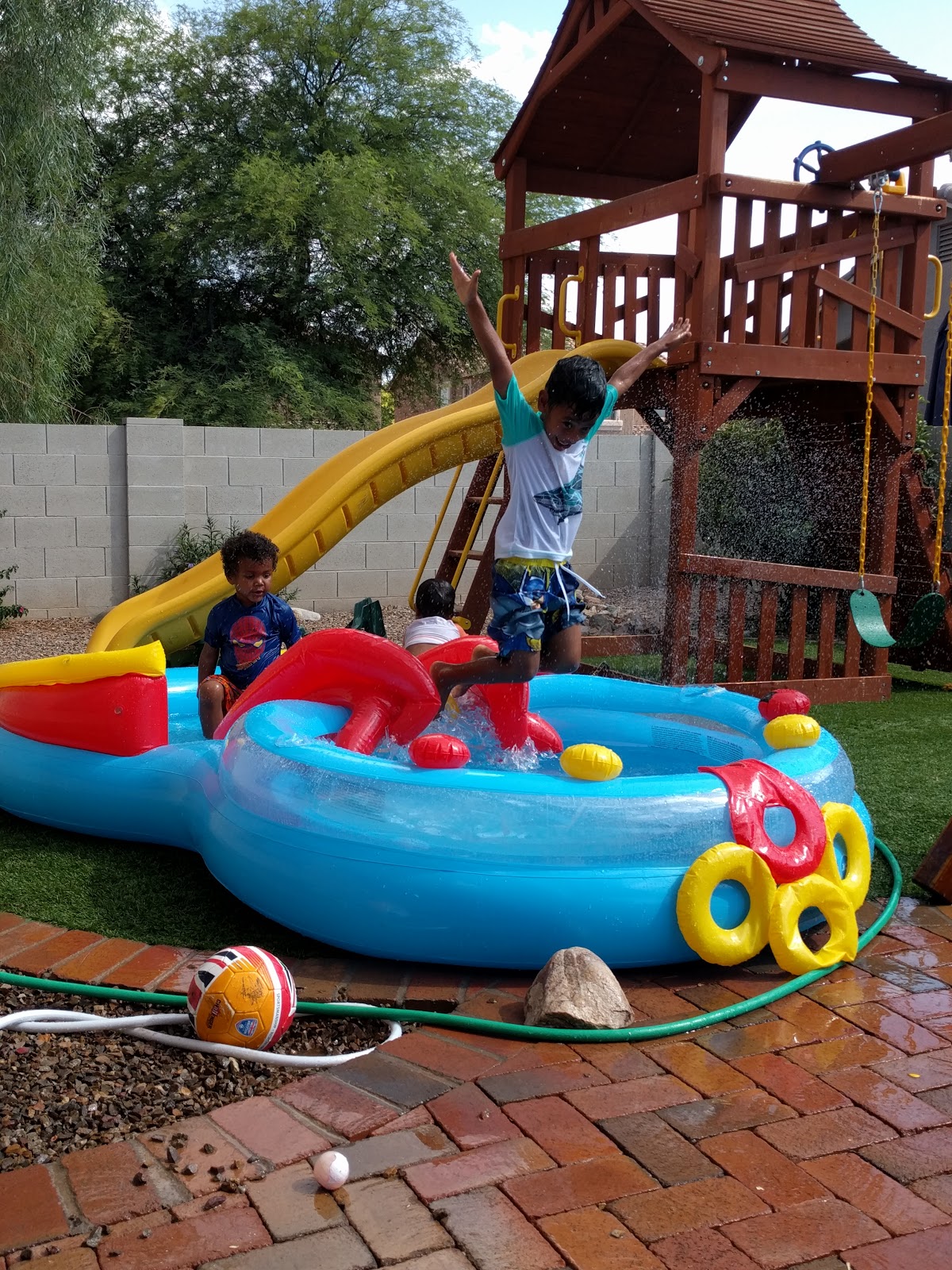 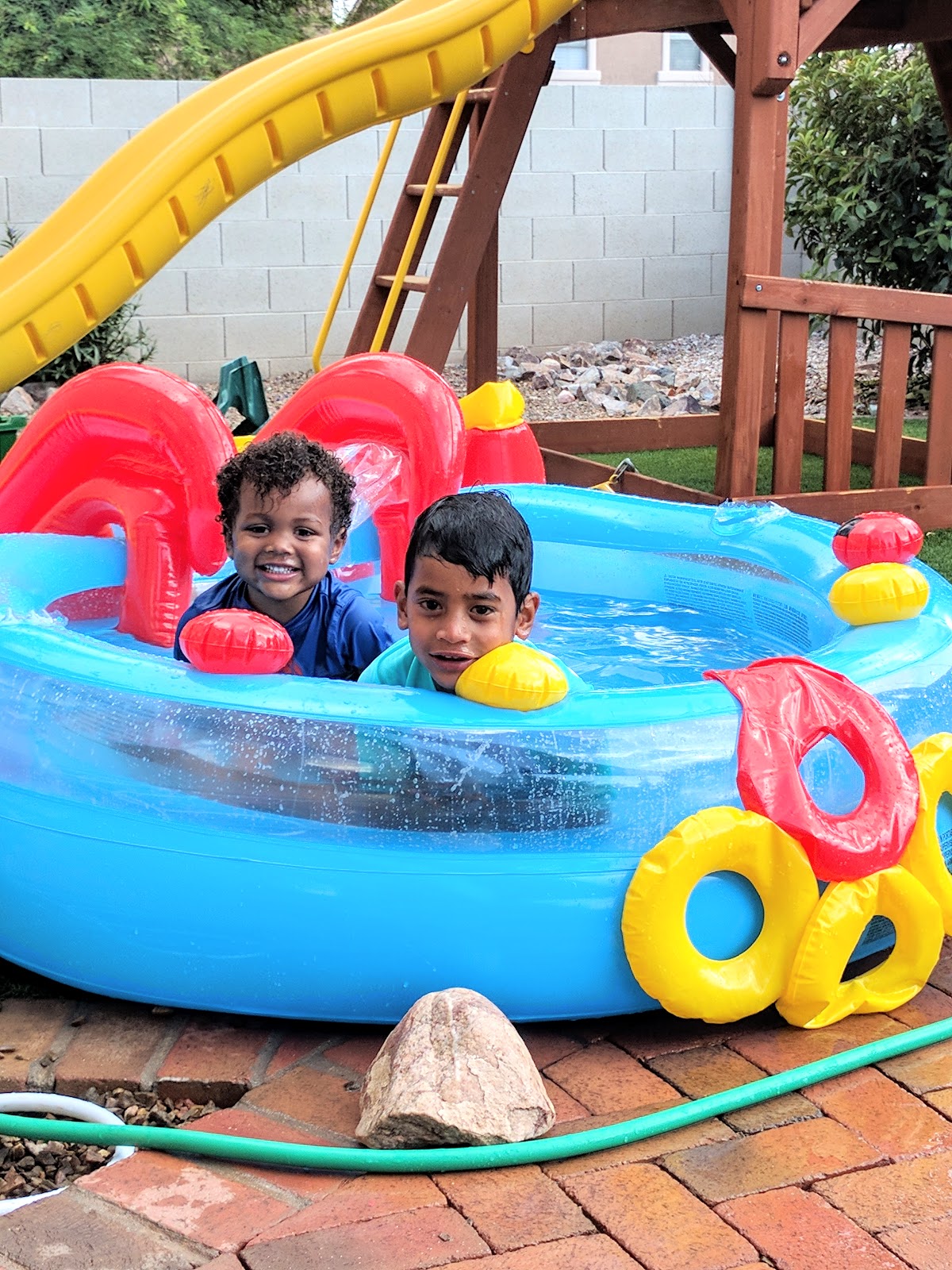 Sky had a lemonade stand with her friends from across the street and made over $20! 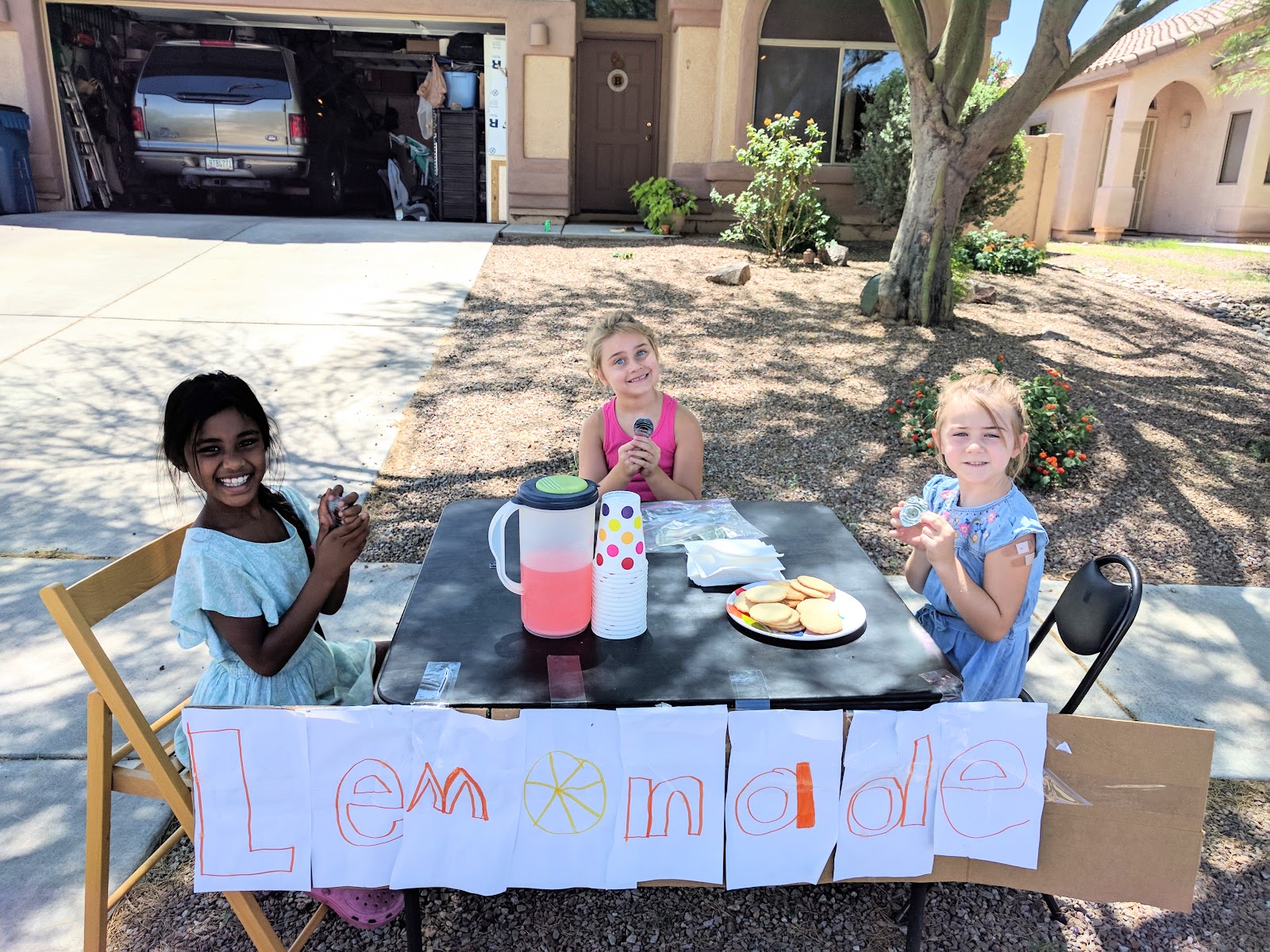 Overall, we had a great summer.  I was really worried about how hard it would be to have all the kids home but for the most part, we had a good balance of busy and slow, camps and home time.  Sky built with legos and played with friends, Fire and Water learned how to play together and became inseparable, and Earth got into everything, all the time.  It wasn't easy but I'm so glad we had all this time together as a family.  I don't know that I'll do anything different next year.
How was your summer?
Labels: Family Tucson