Sky, Fire, Escher, and a Wookie

Sky is doing much better with Fire, and I think these two photos are my new favorites: 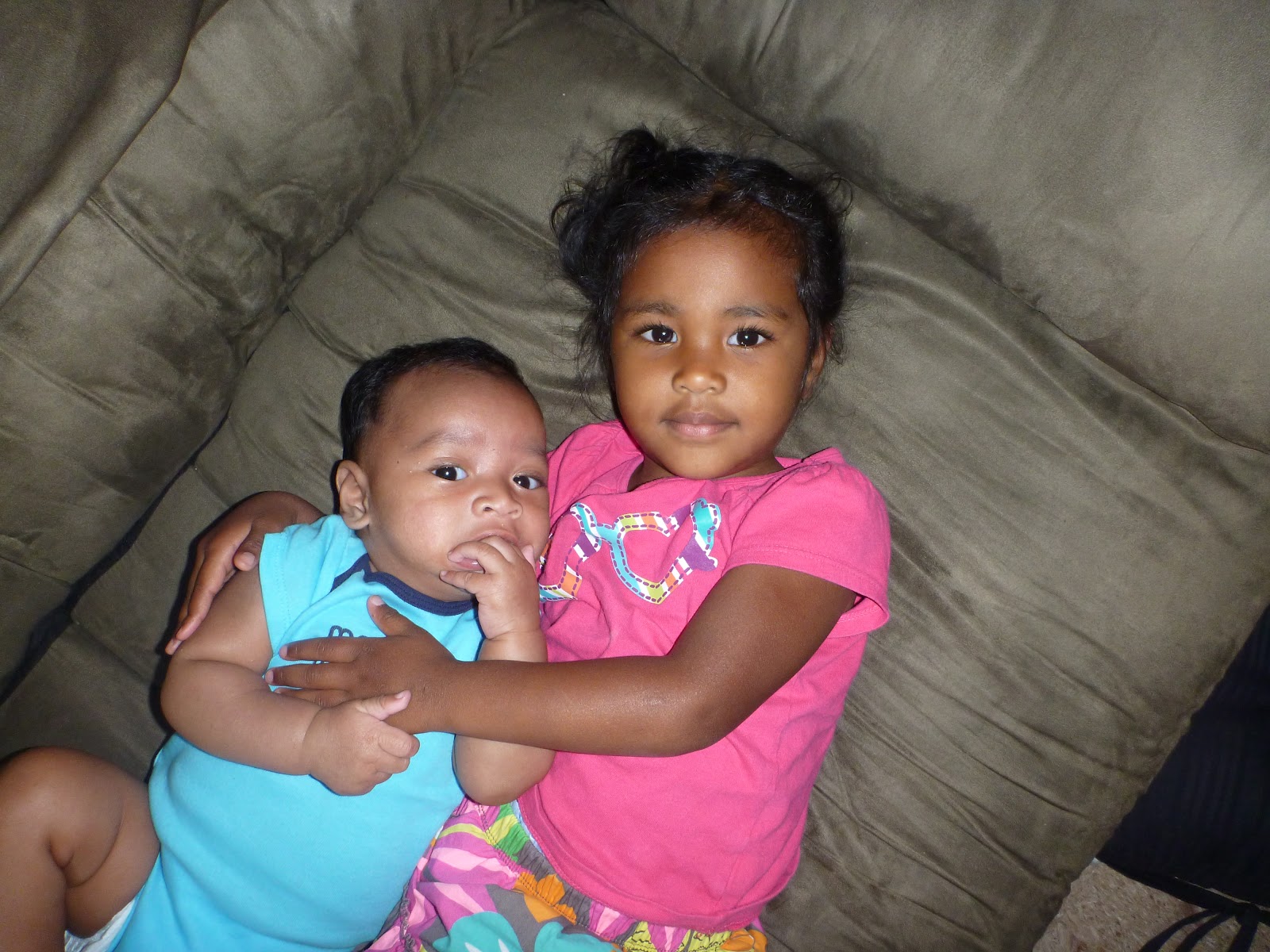 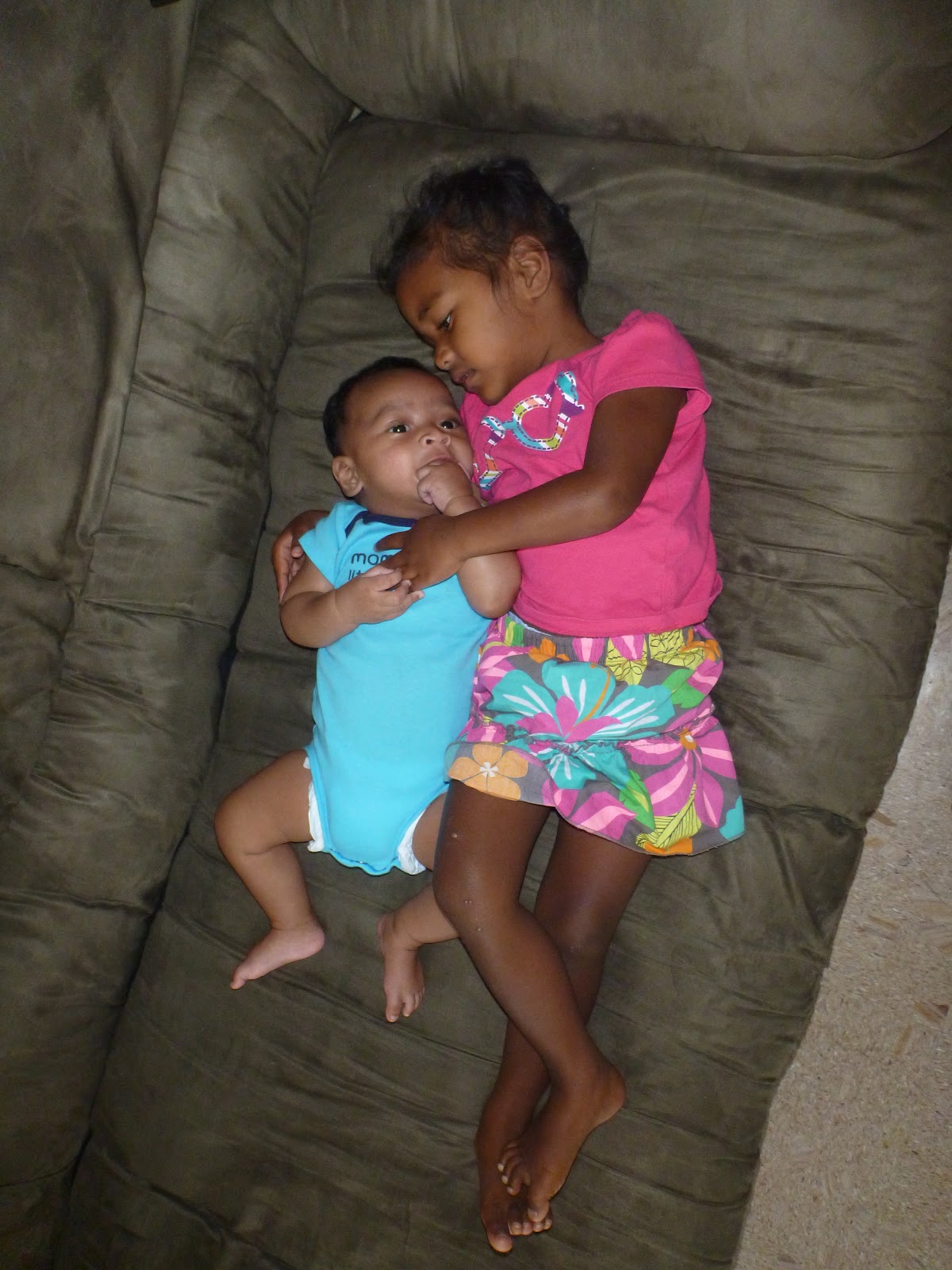 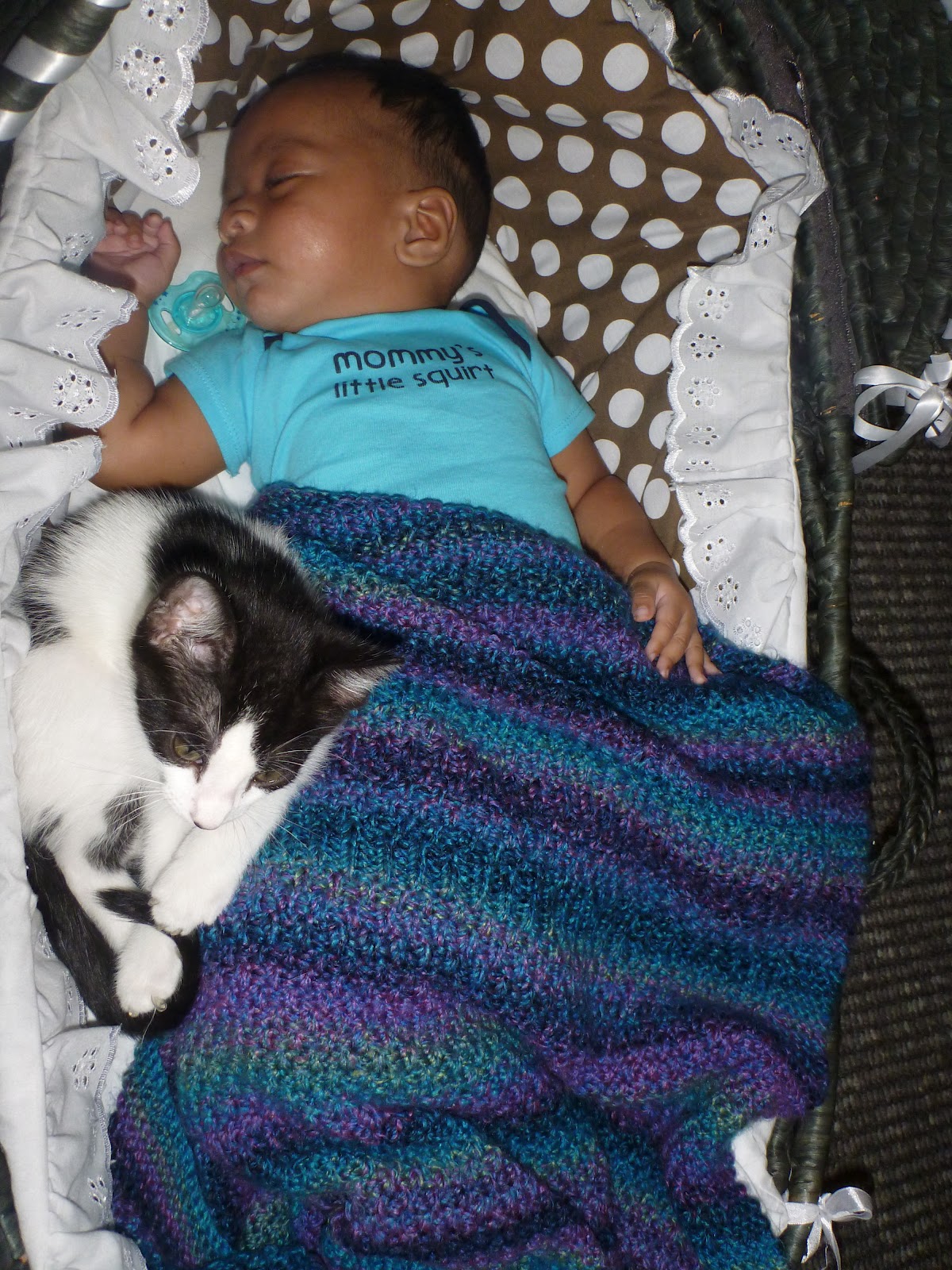 think this picture is the best I've gotten of Fire's beautiful smile... 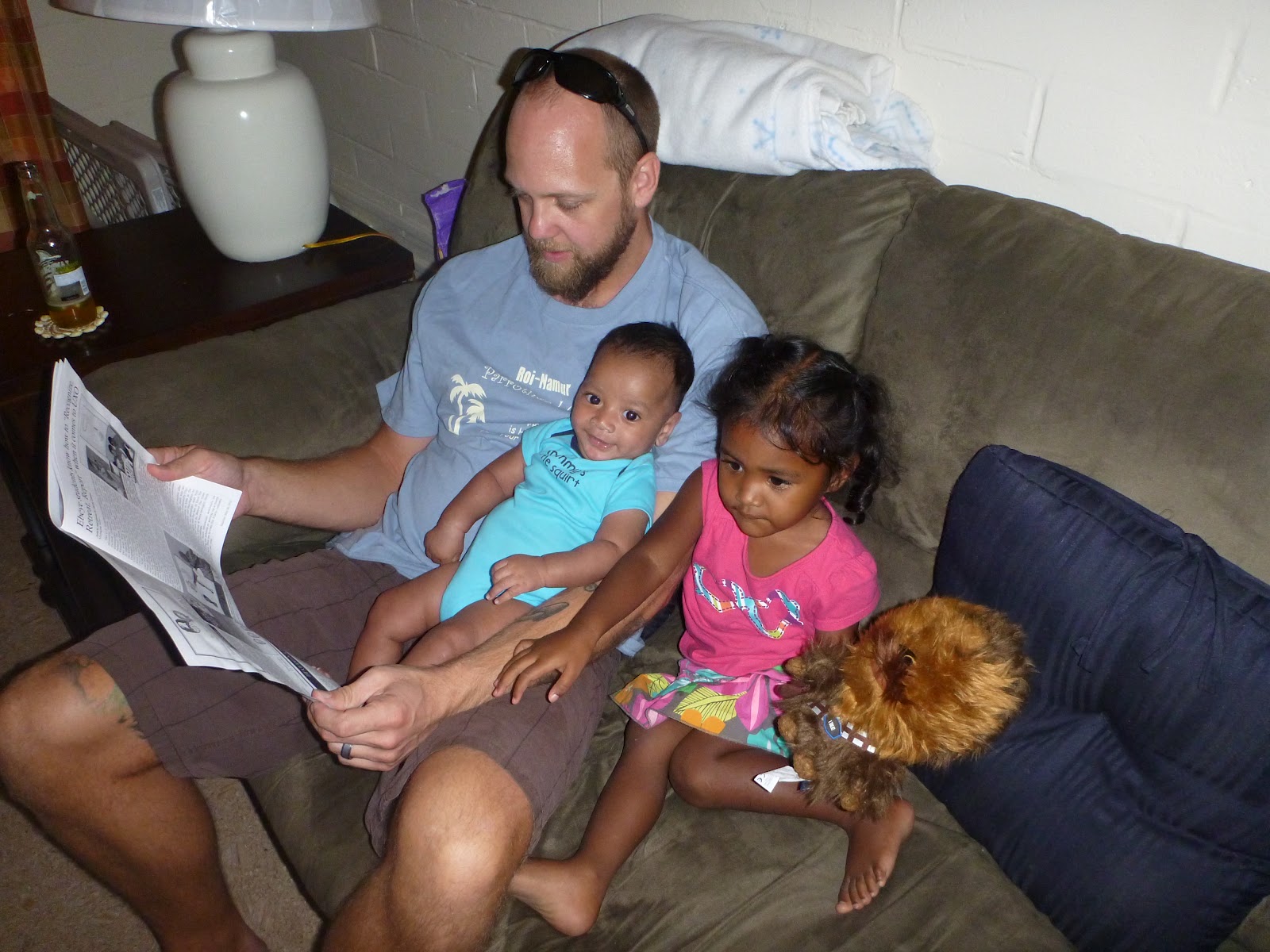 And what's that in Sky's hand? A wookie- thanks Uncle Brendan! Sky didn't know what a wookie was so we loaded up the first (fourth) Star Wars movie to show her. Sadly, she wasn't impressed. But it turns out that wookies are good cuddlers: 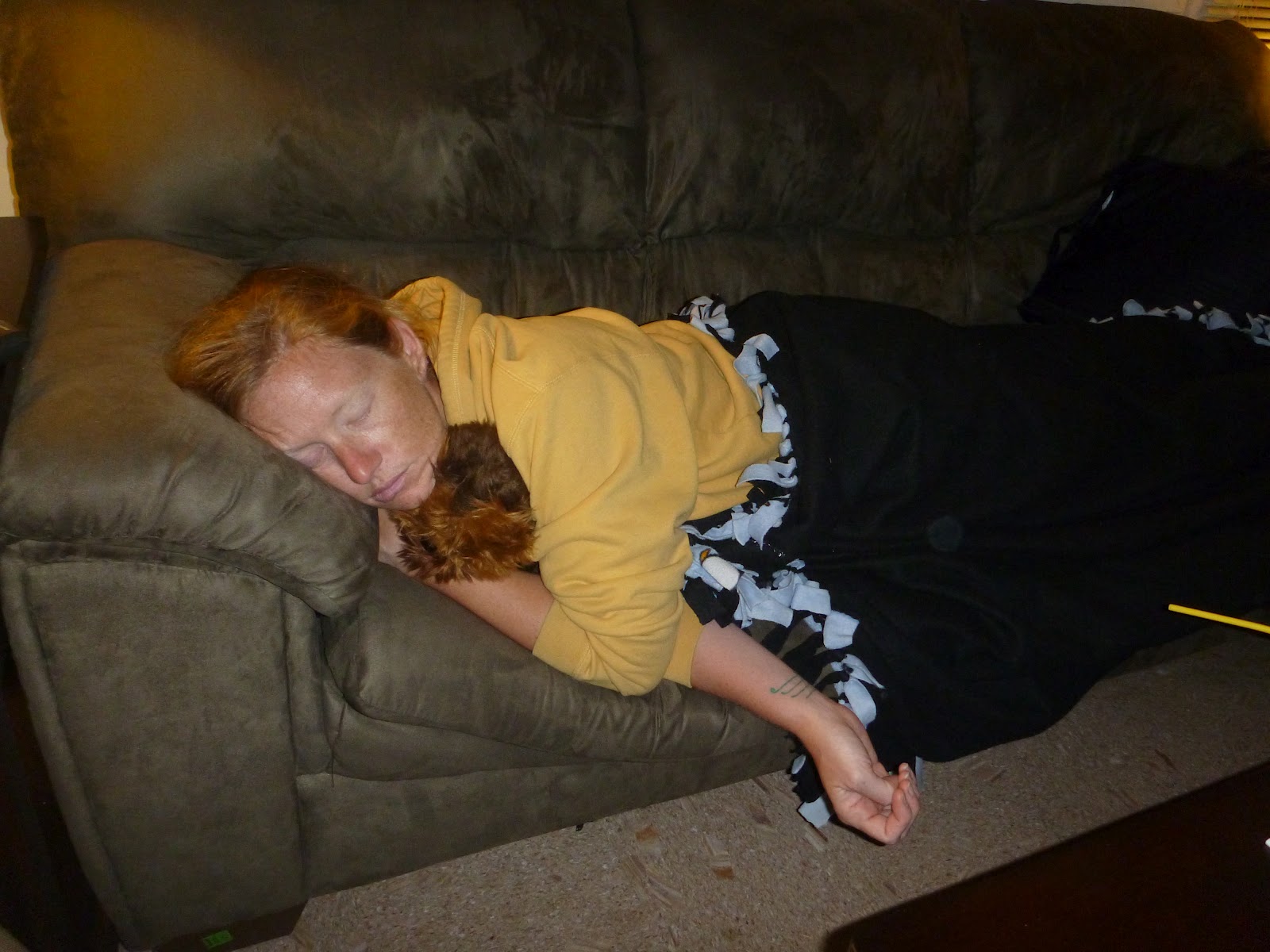 This was supposed to be a shot of Fire's new haircut until Escher jumped in- now it's a picture of our kitten chewing on our baby! 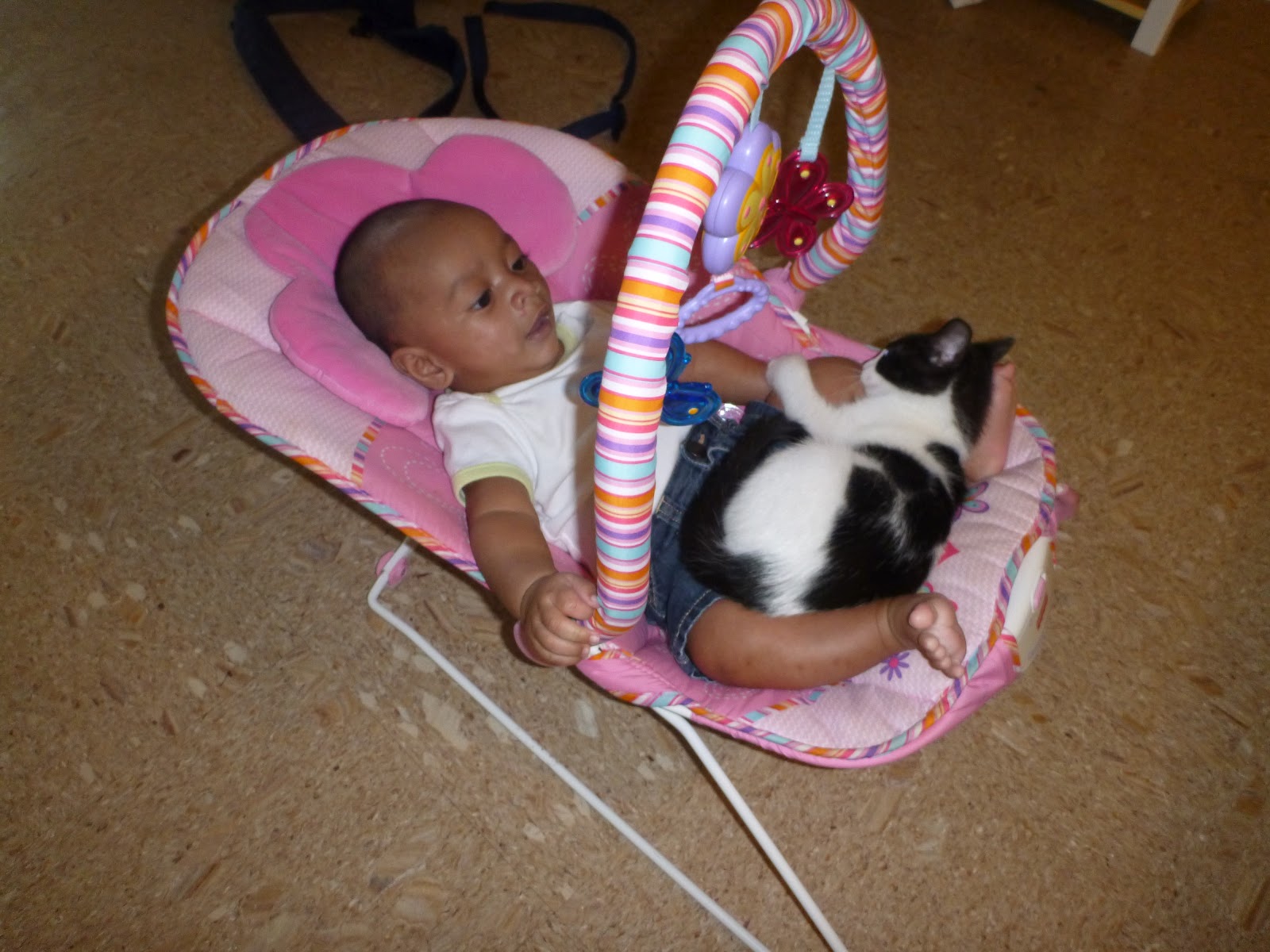 Like I said, Sky is getting along much better with Fire:﻿ 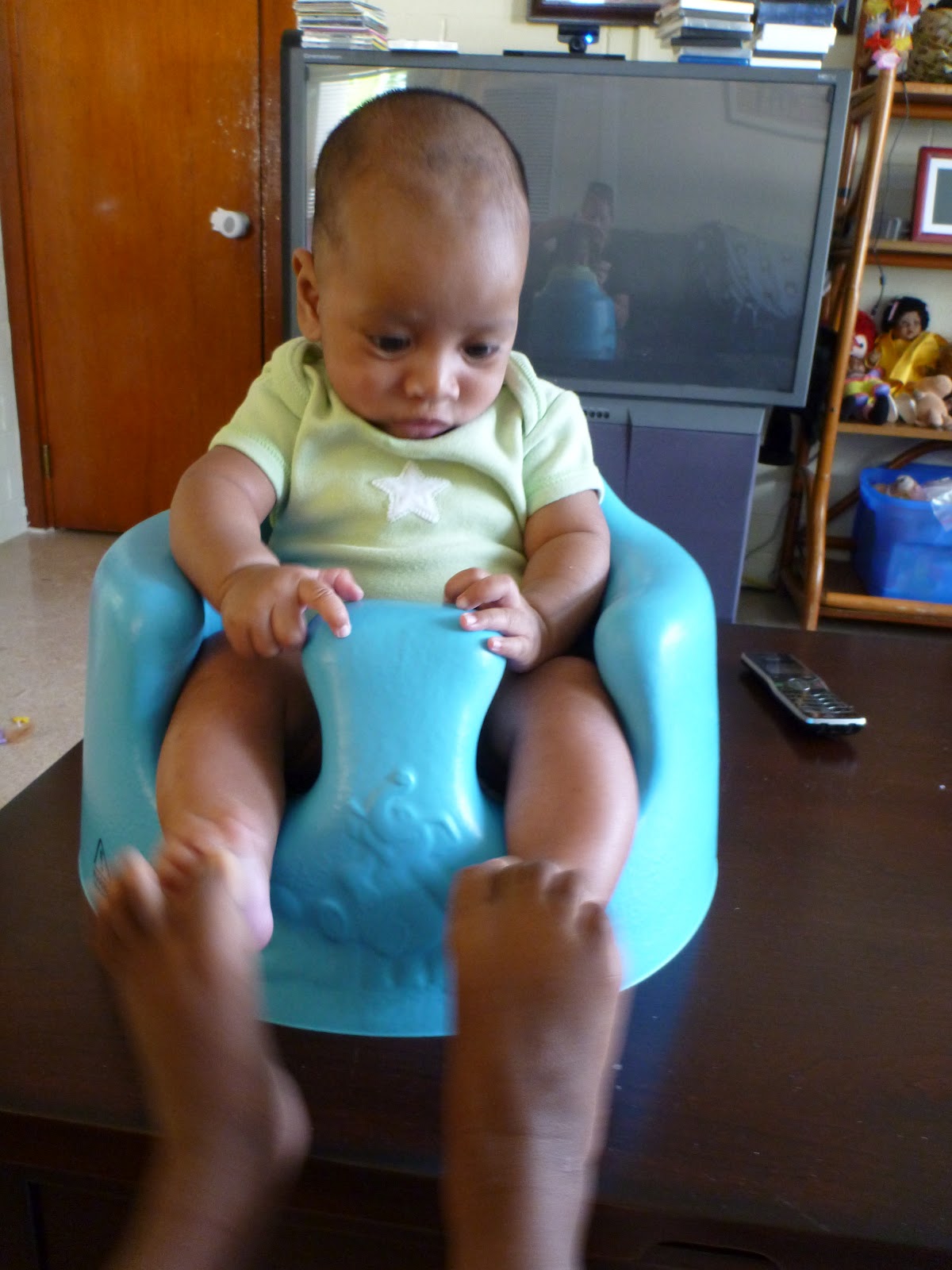 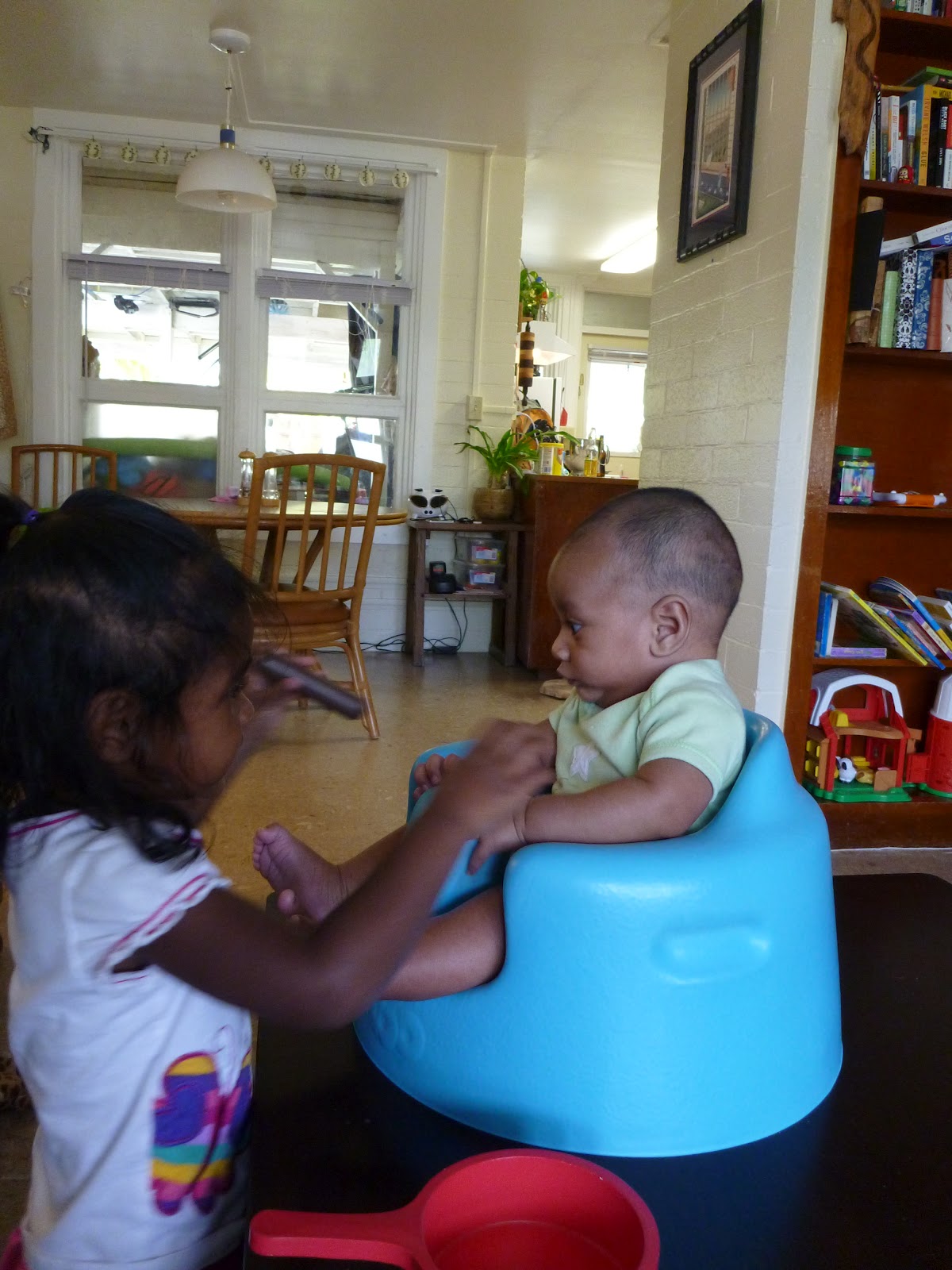 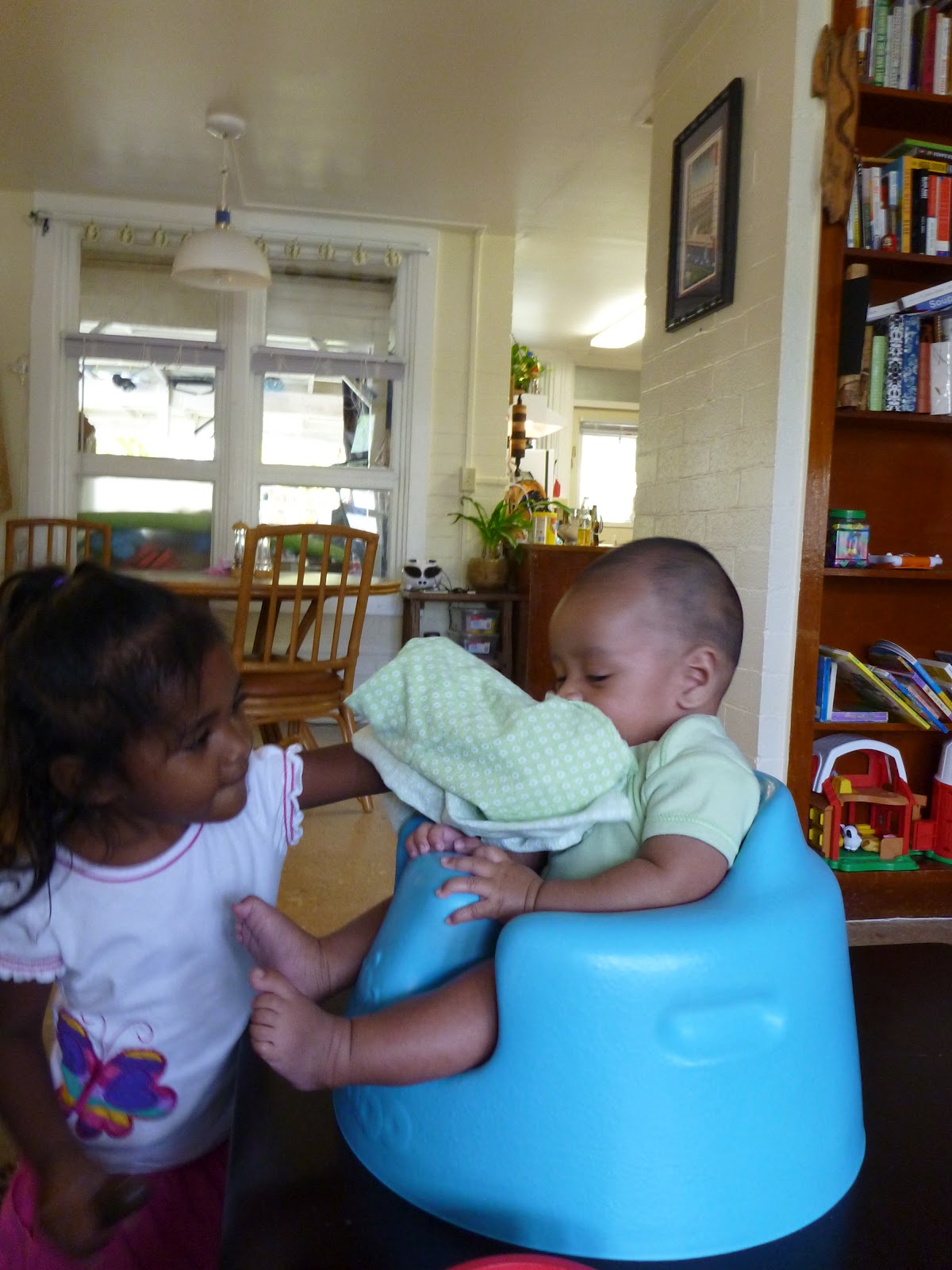 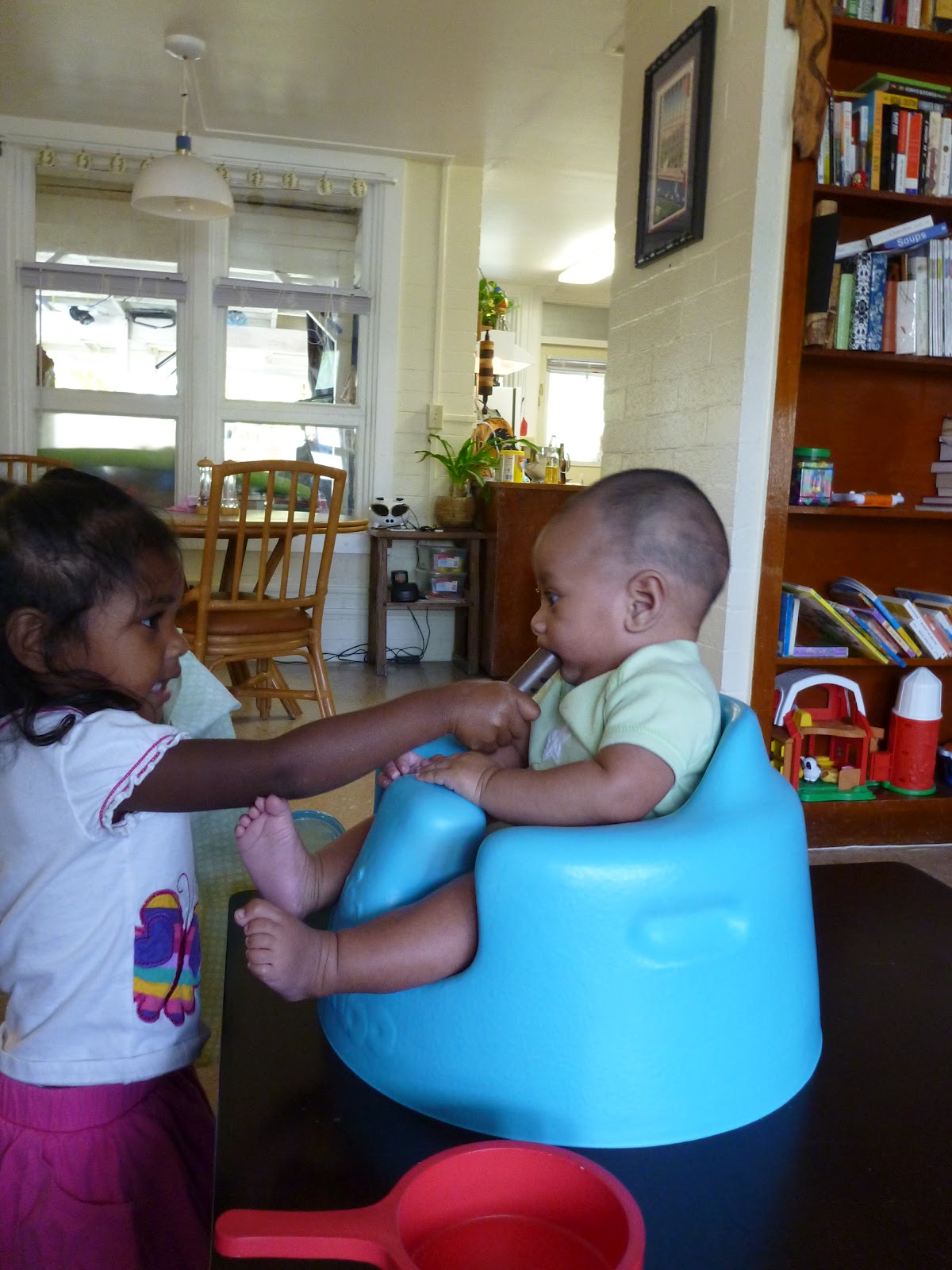 and helps feed him.

(I know I said those first pictures were my favorites but that last one cracks me up every time!)
Labels: Family Fire Sky