We had a great day at Universal Studios and the kids were doing great so we decided to try to end the Singapore leg of our trip on a high note with another trip to the zoo.  We surprised the kids with a special breakfast there in the morning, something my brother had recommended, called "Breakfast with the Animals".   Since we'd registered in advance, we were sat at a table right next to the stage so we had a great view of the organutans when they came in.  We got to see them up close and have our pictures taken, but no real interaction.  That was just fine with the kids- Sky was actually more excited at having chocolate cereal for breakfast than she was about the animals and Fire just didn't know what to make of them.  I don't know that I'd go more than once but the food was good and it was a fun way to start the day.
After breakfast we split up to walk to the kids area at the back of the zoo.  Sky wanted to the see the giraffes so she and I walked around one way and D took Fire to the reptile house on their way back.  I had a great time walking around with Sky.  She was cheerful and talkative, she asked questions and made up stories.  She was excited to see all the animals and we had a lot of fun together.  We met up with D and Fire just in time to see the kids animal show (jumping dogs, running bunnies, leaping cats) and then let the kids loose on what they really wanted: the splash park.
Sky loves splash parks but she's also pretty scared of them since they're new to her.  She and Fire (her little shadow) will stand on the edge and just watch all the other kids run around.  That day, it took her a good 10 minutes to just get wet and that only happened because Fire got impatient and started pushing her into the jets.  The kids ran and played and ended up having to pry Sky off the waterslides with ice cream so that we could get them cleaned up to go home.
Naps, a dinner of leftovers, a little TV while I packed, and we were off to terrorize another airport.  Moving sidewalks and TV shows on devices kept the kids somewhat occupied but we were all ready to get on the plane by the time we boarded. 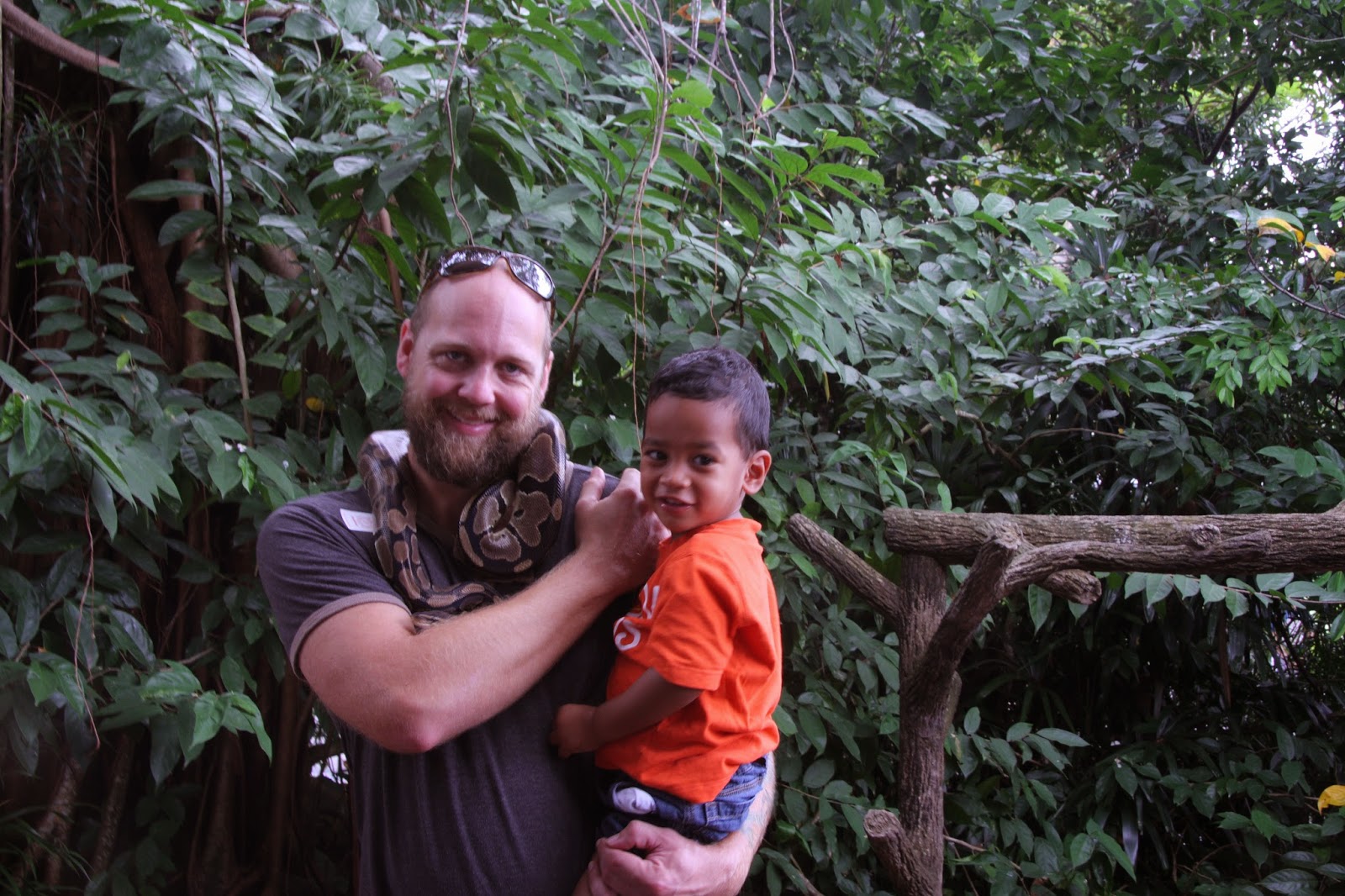 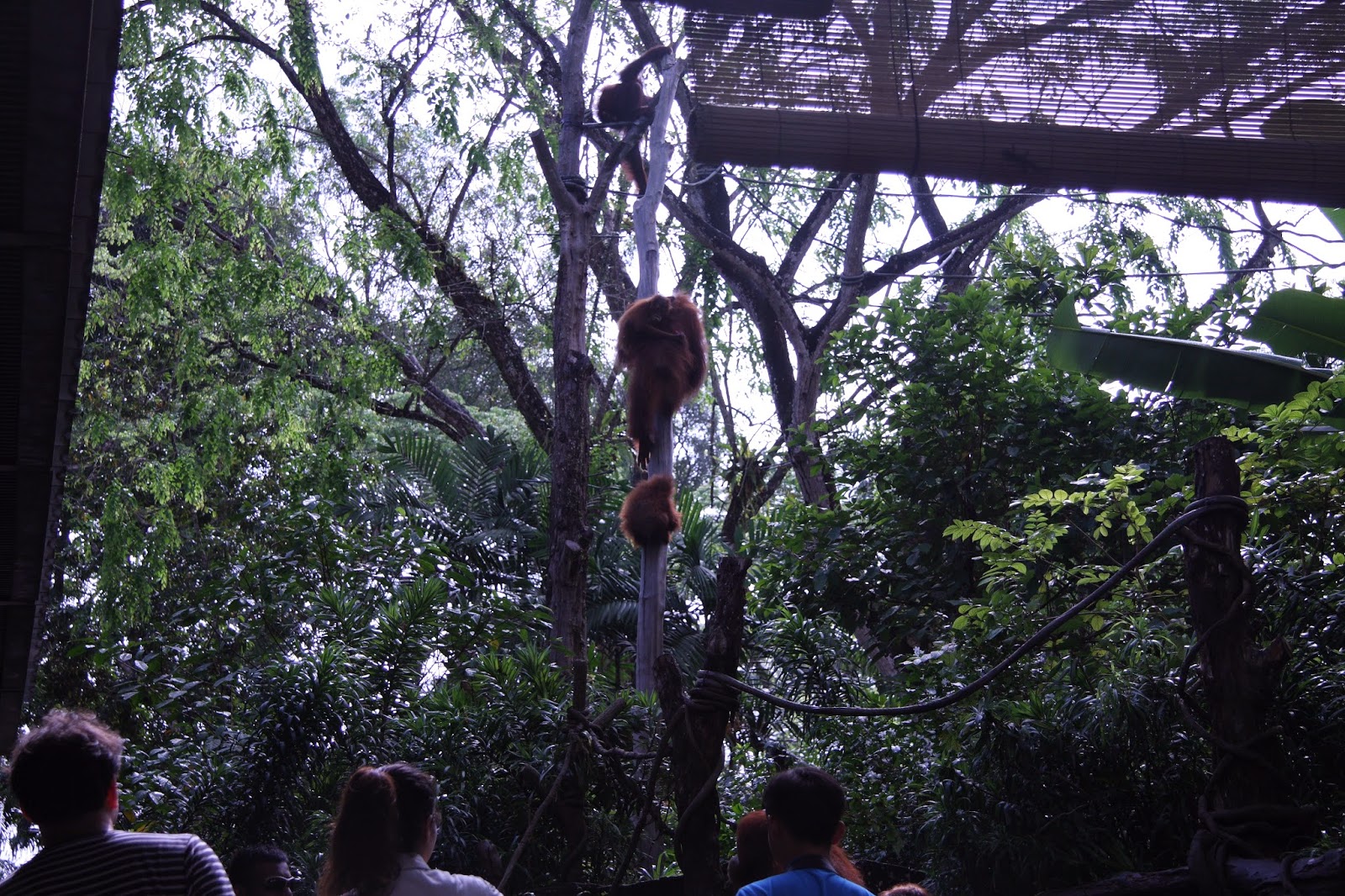 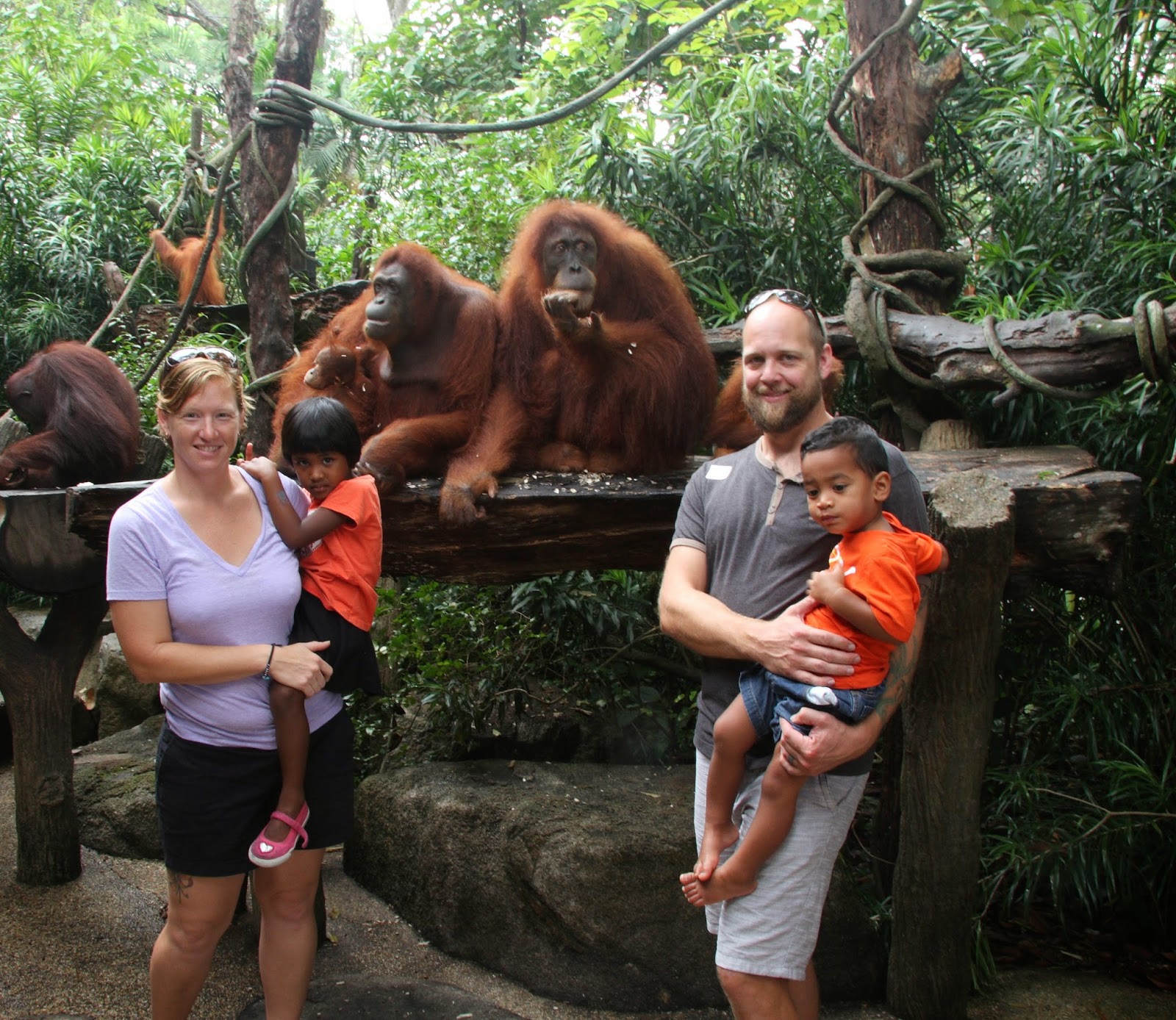 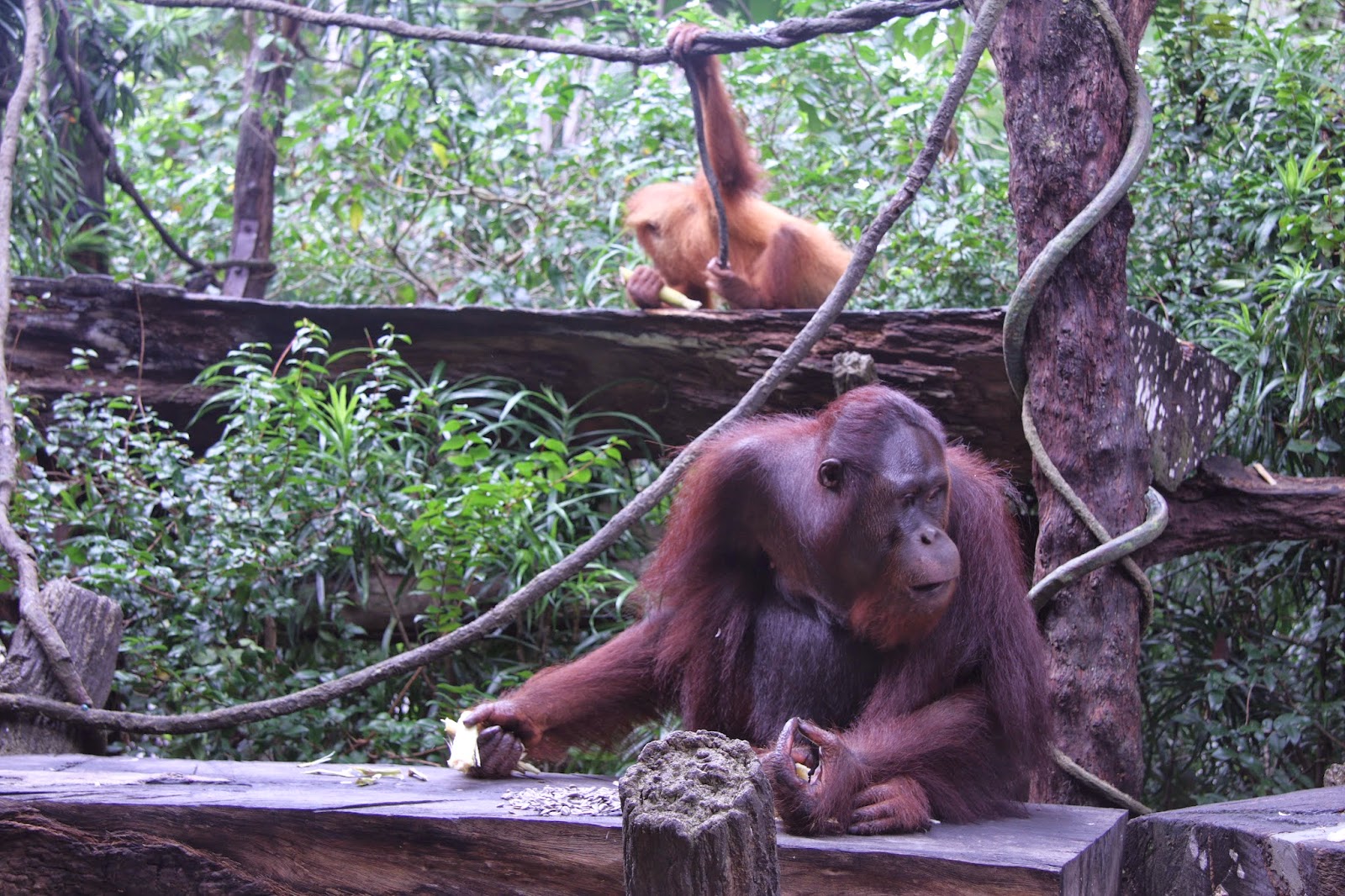 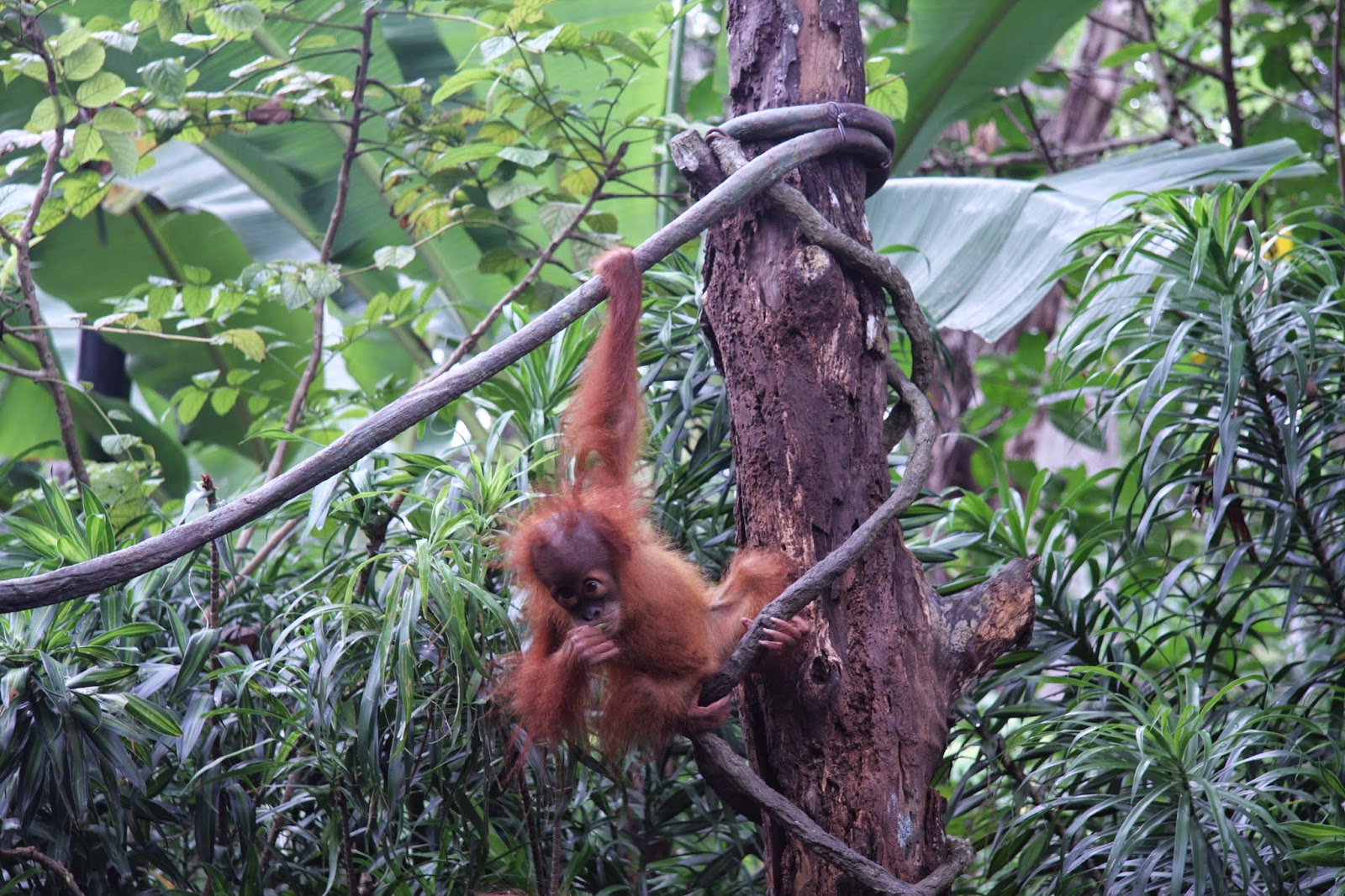 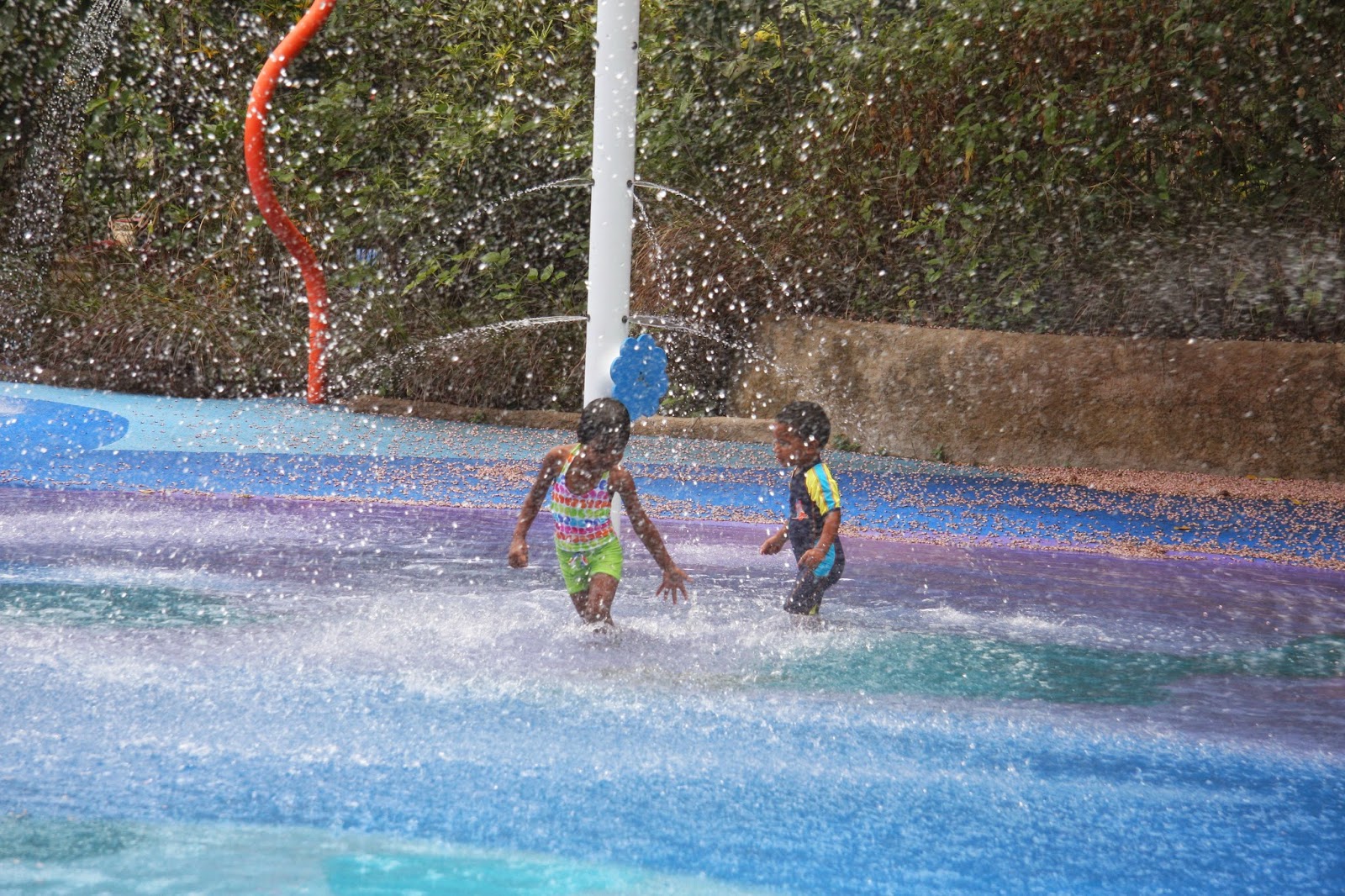 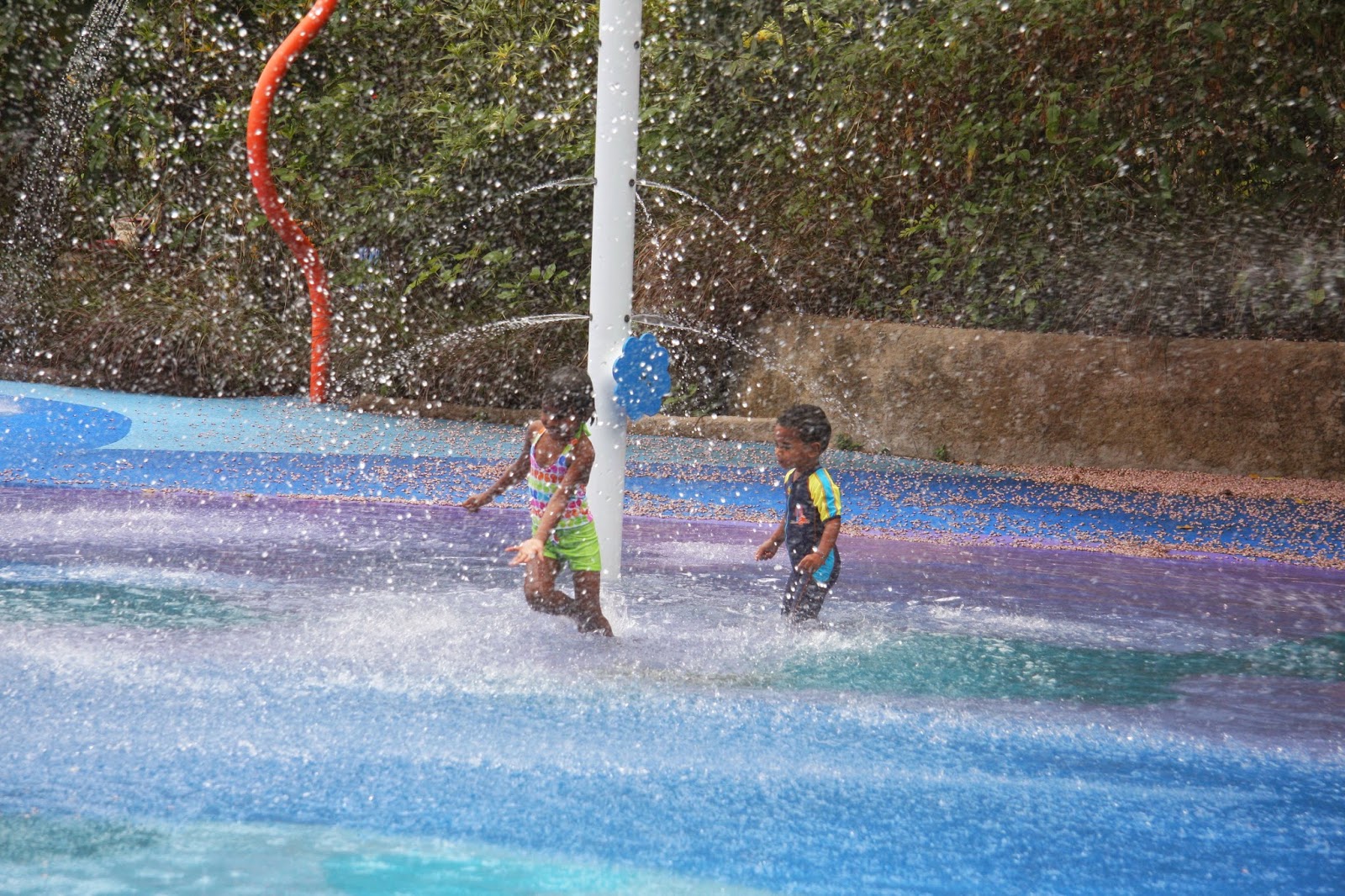 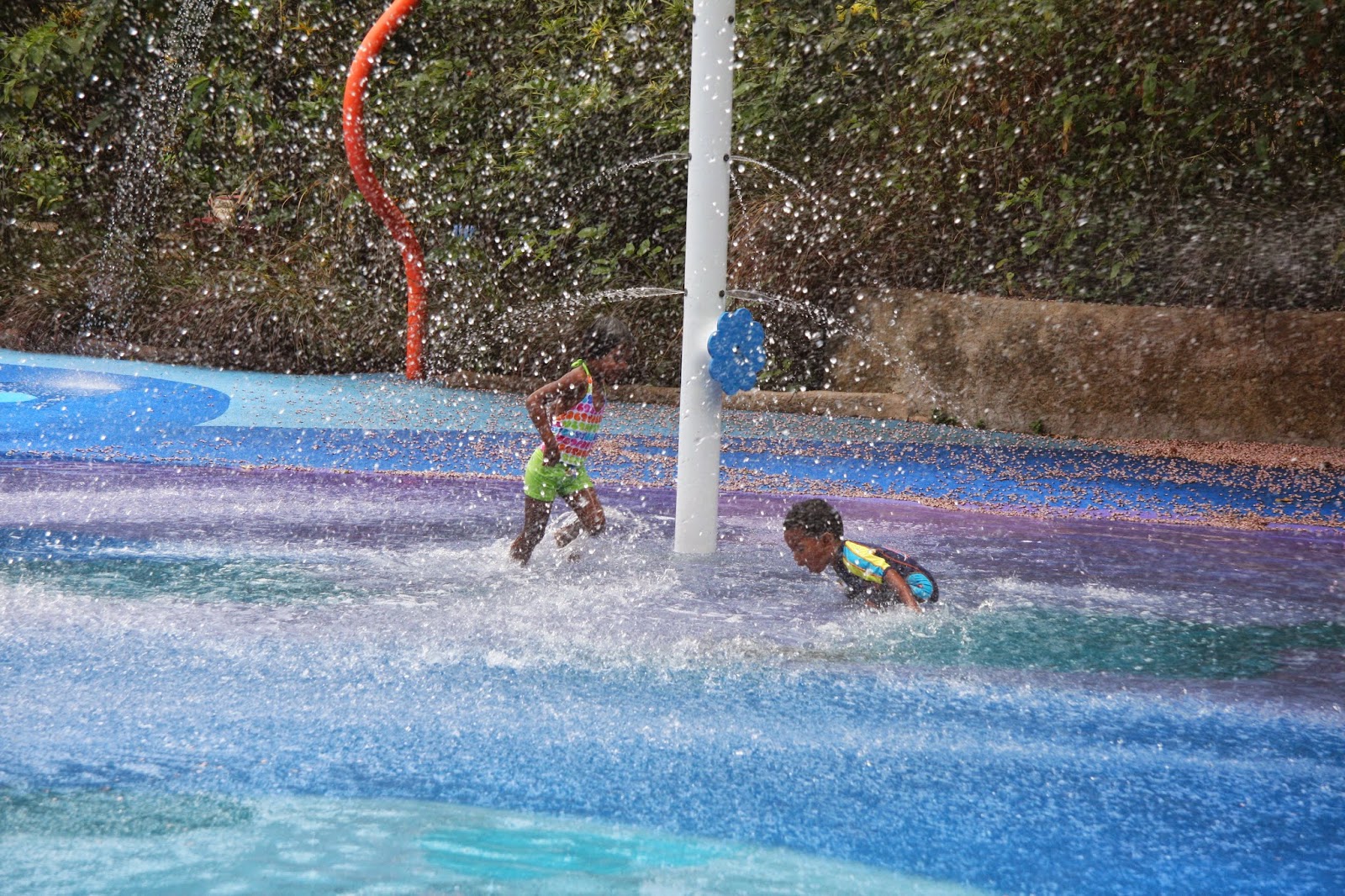 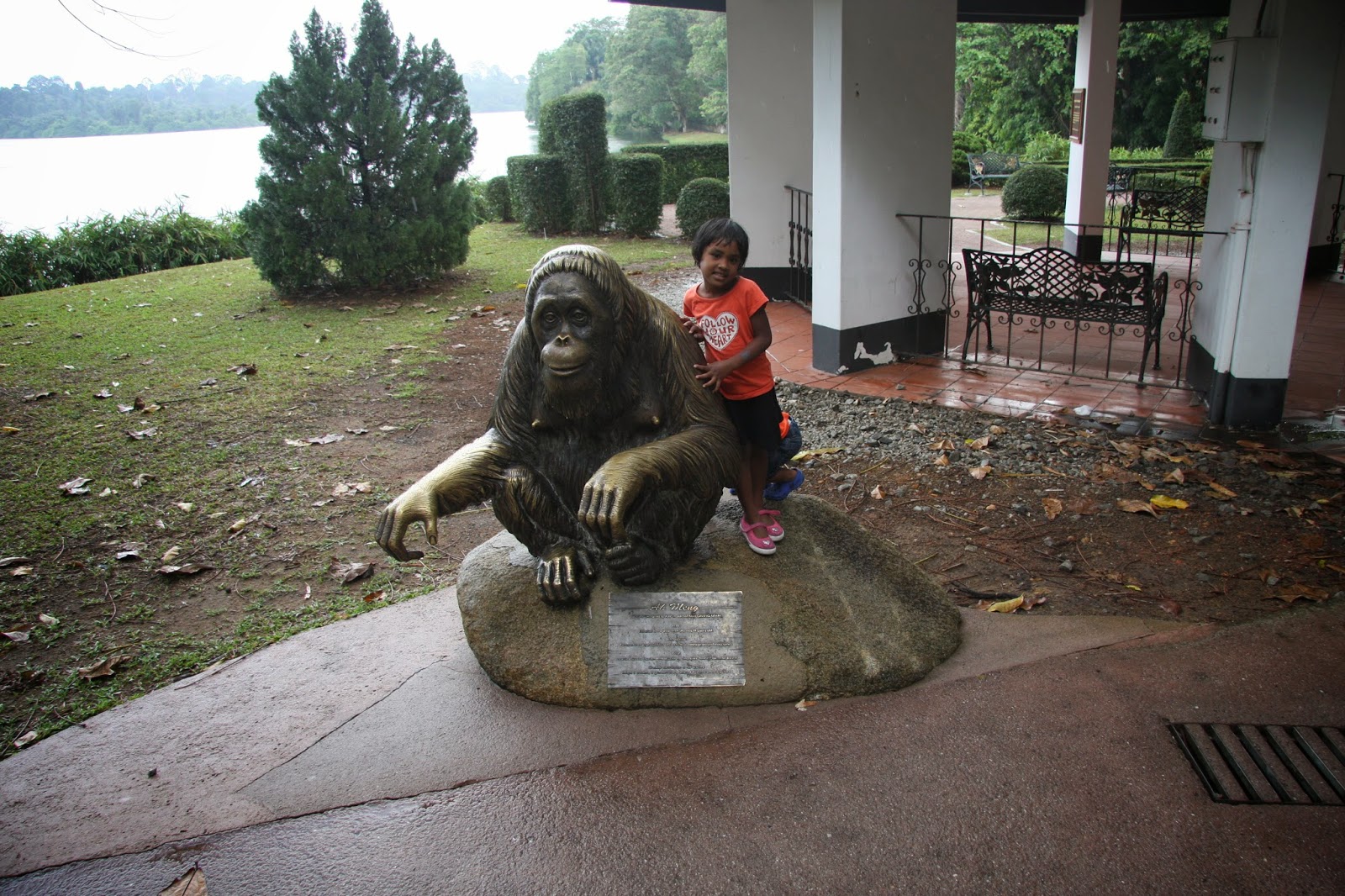