Fire has always loved to play with balls- it didn't matter if he was throwing them or kicking them or sitting on them, they've always been one of his favorite toys.  We would bring him with to Sky's soccer practices on Kwaj and he would spend the entire time happily kicking a ball around (he had the best ball control!) so when the chance to put him in a soccer program here presented itself, we jumped on it.
Fire was very shy at first and was very reluctant to practice without D or I holding his hand but his coaches were persistent in just the right way and he slowly came out of his shell.  Fire is still figuring out exactly what he's supposed to be doing on the field but he loves to put on his uniform and play and at four, that's the whole point.  I'm so glad we found something that he can look forward to and have fun doing! 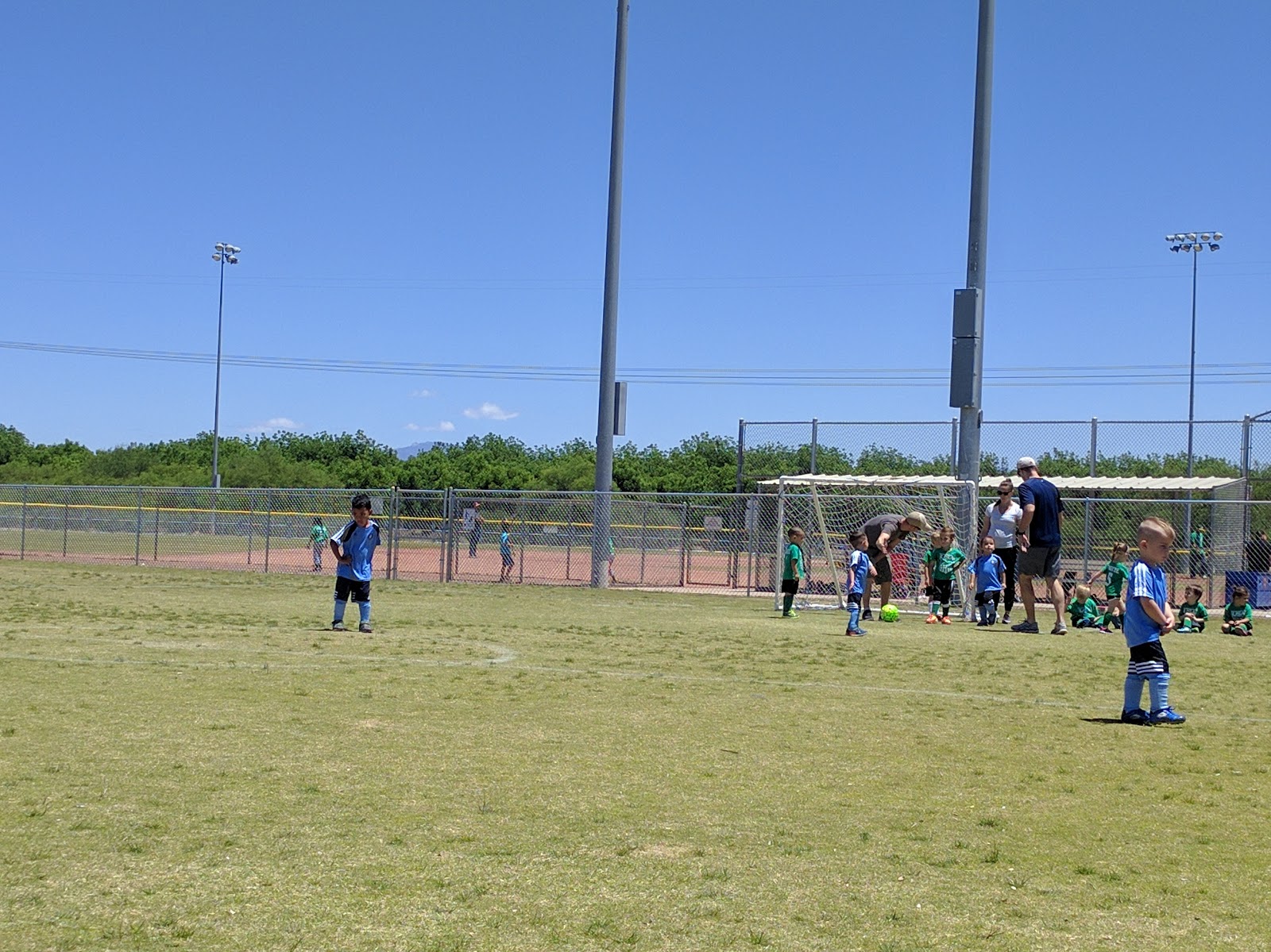 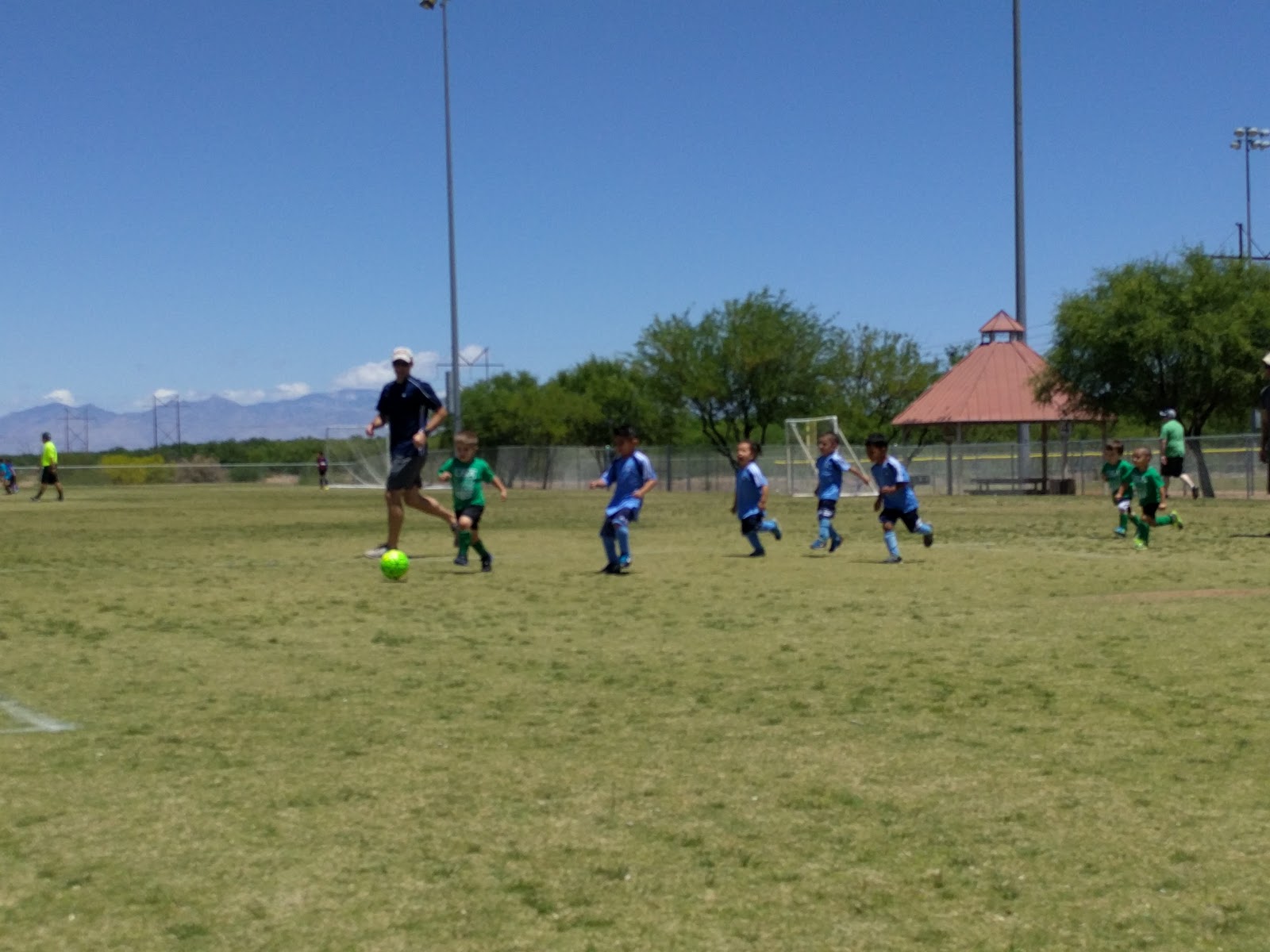 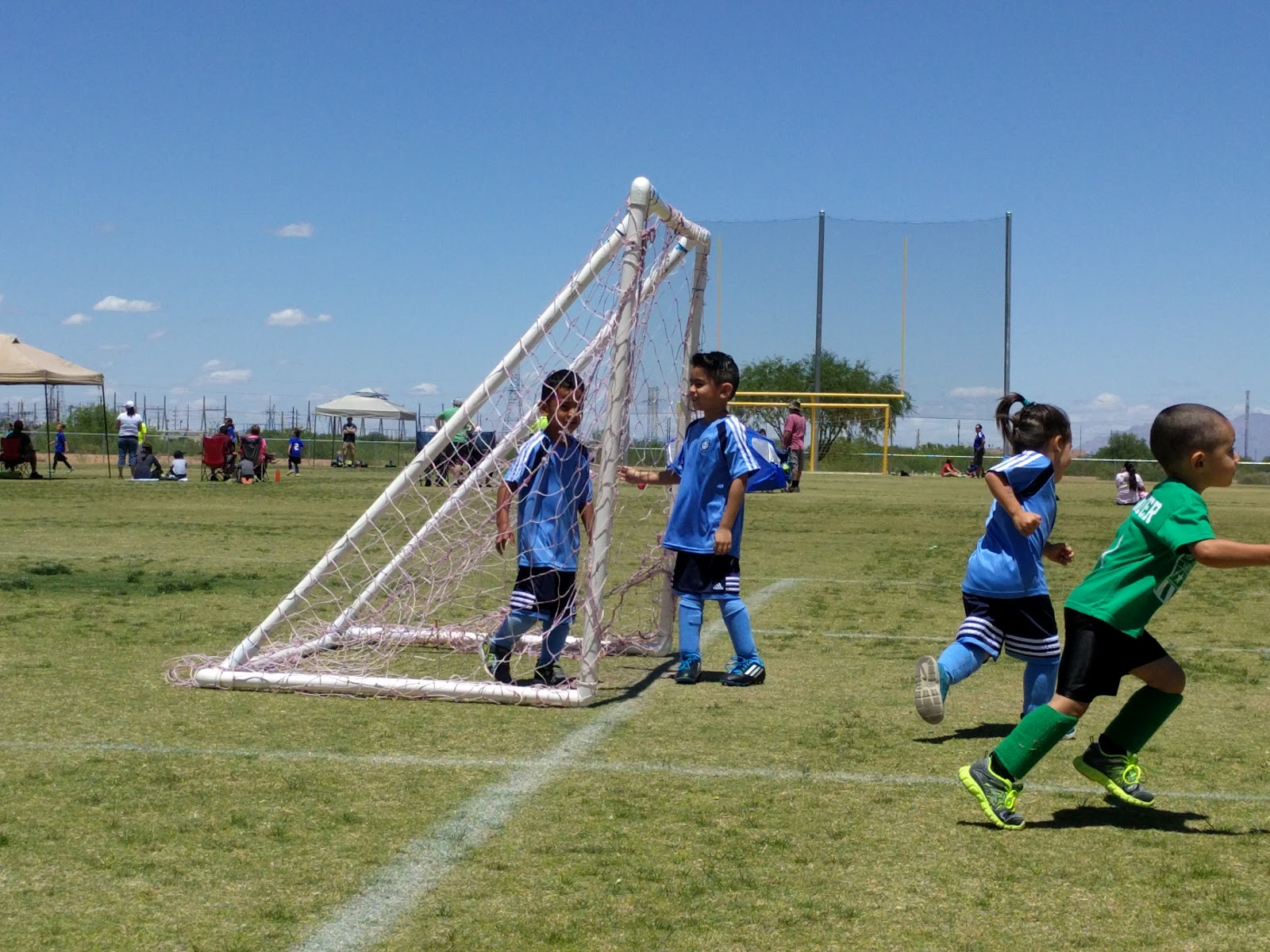 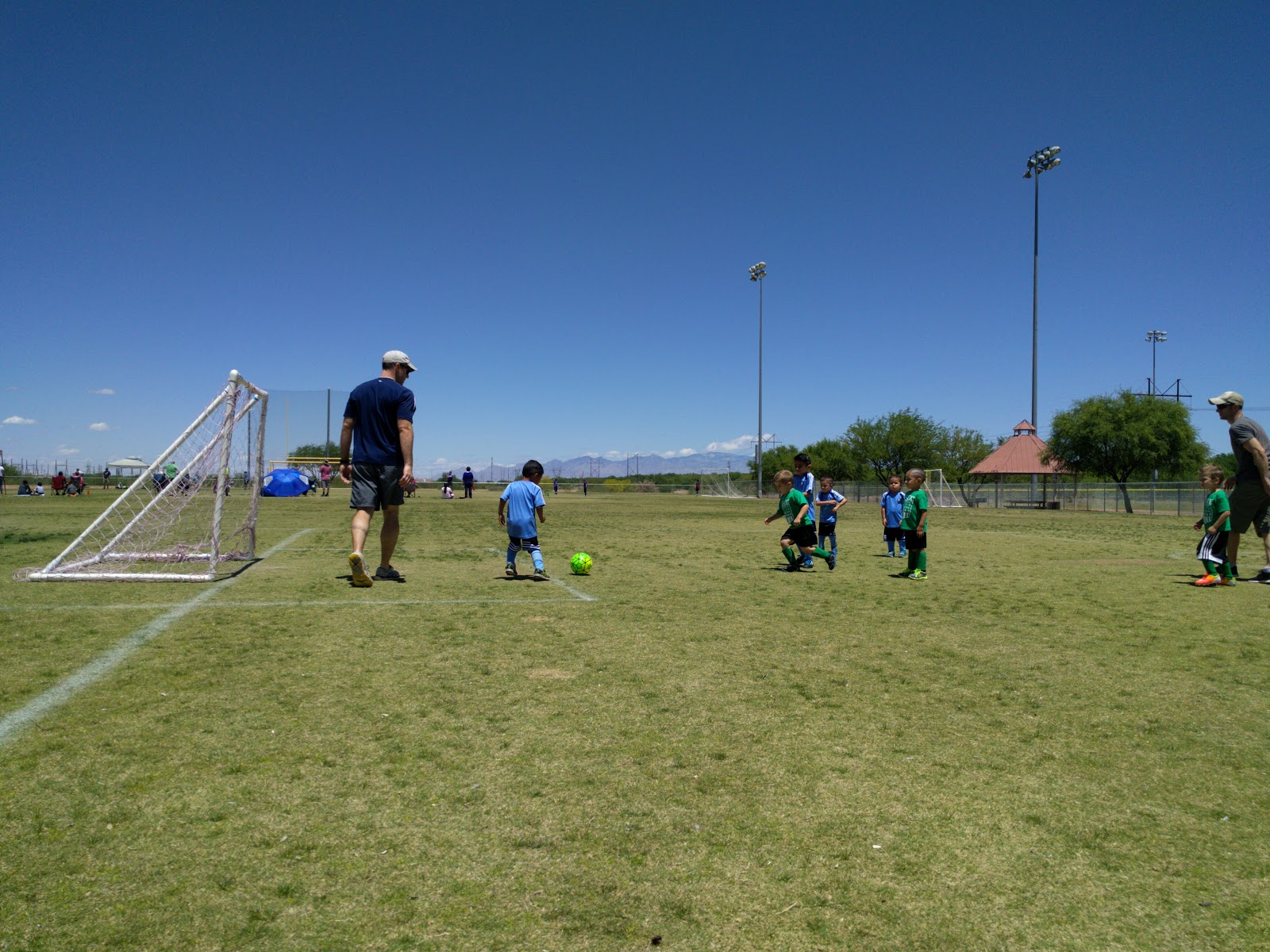 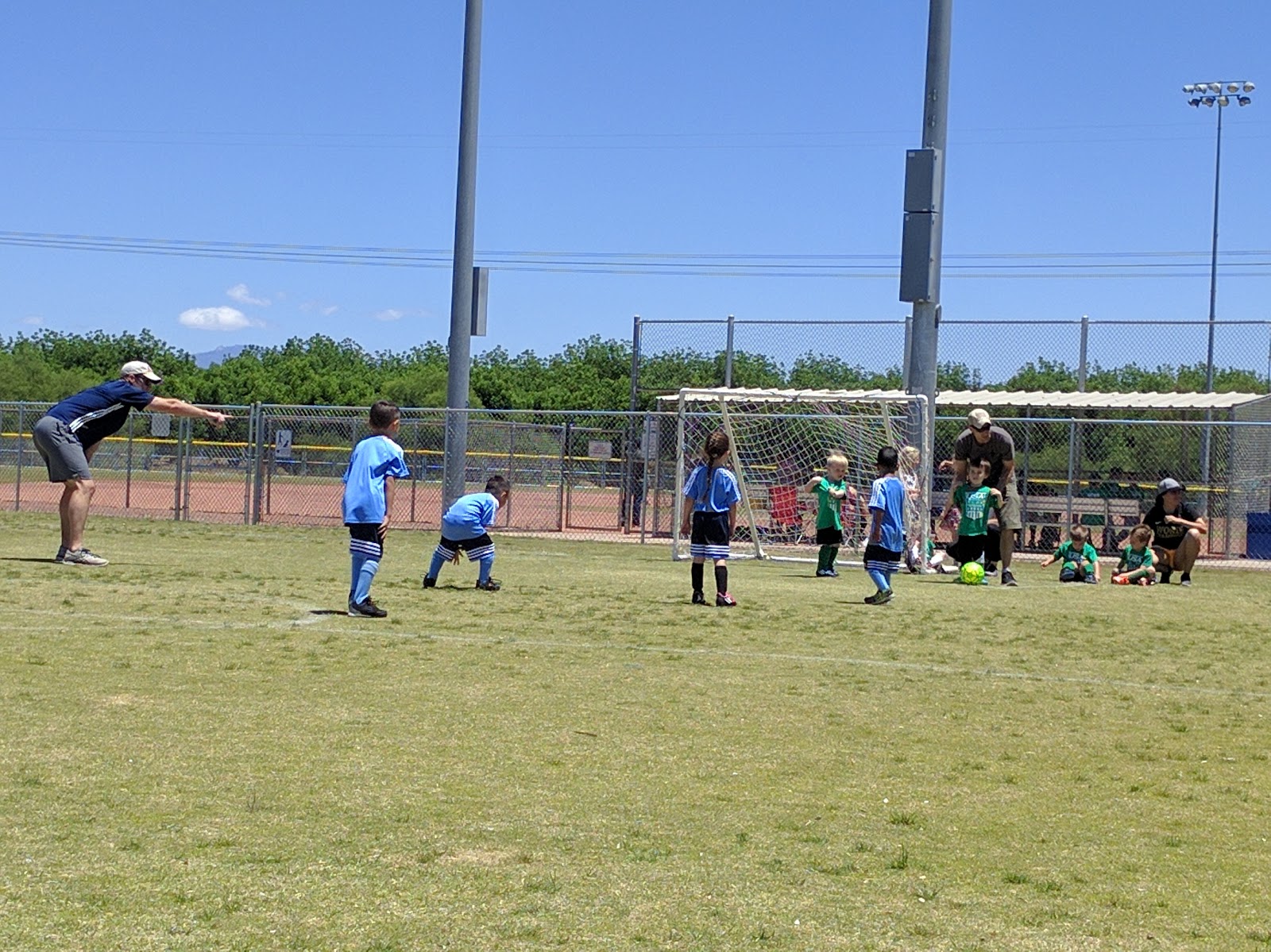 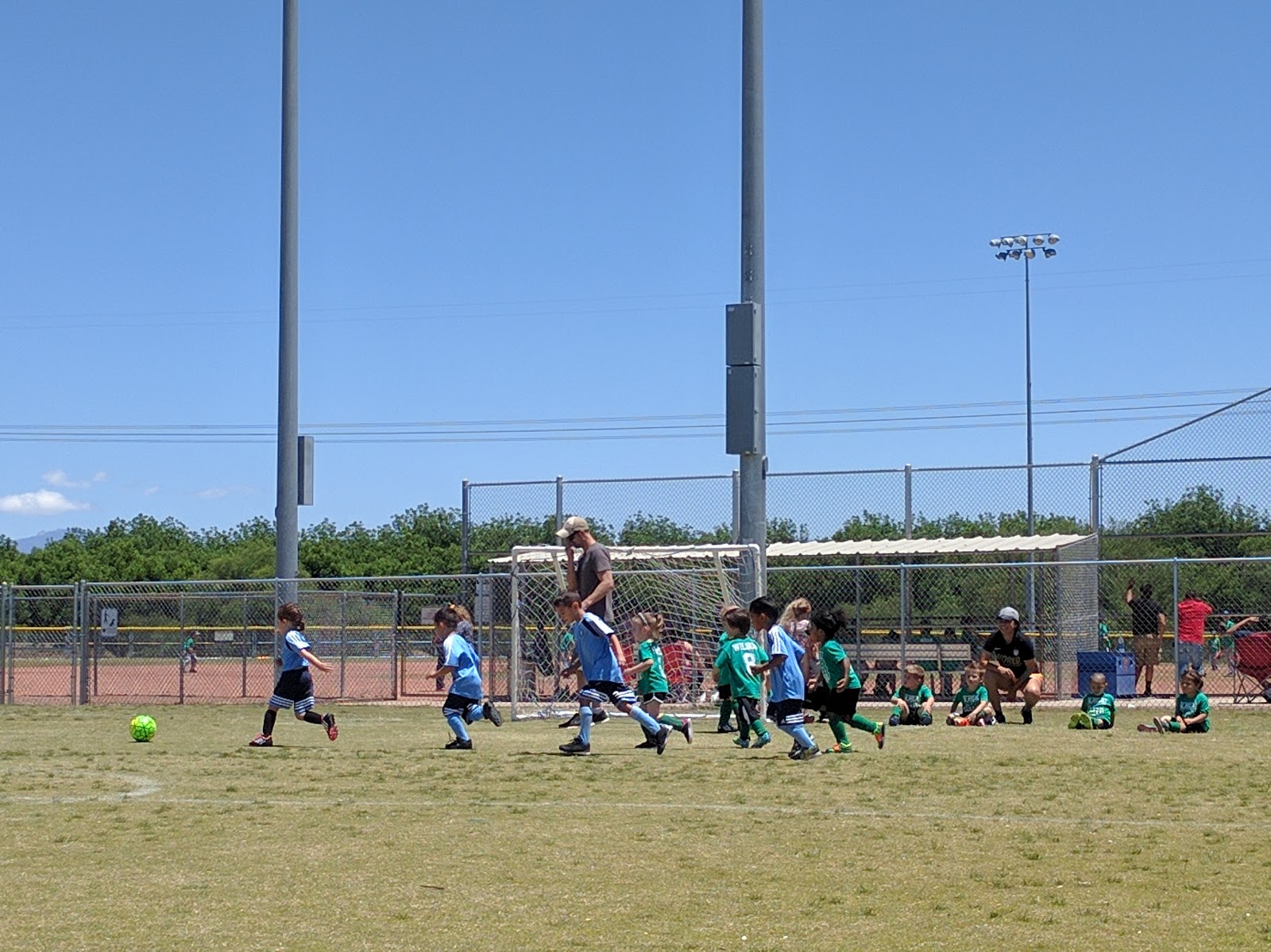 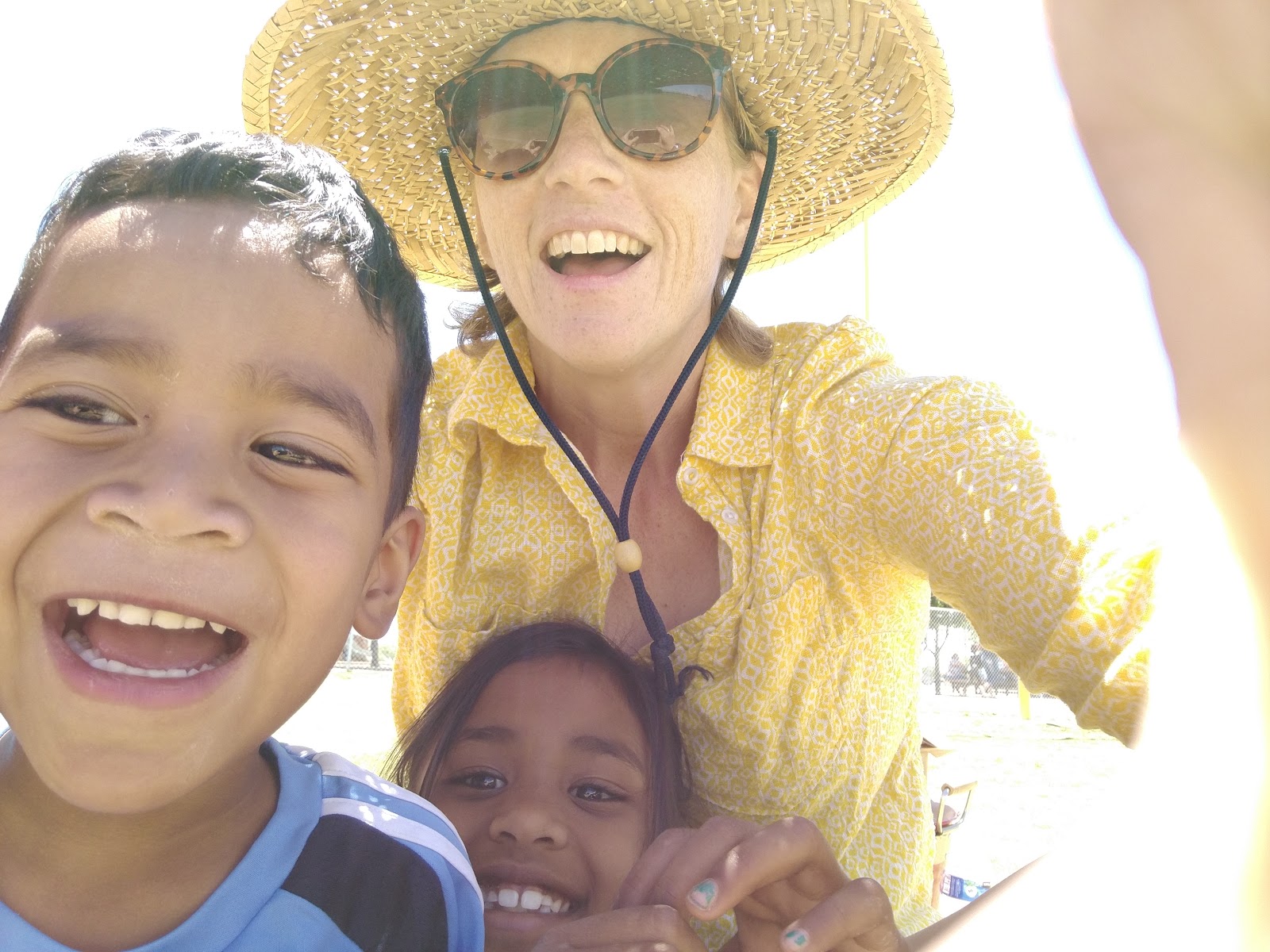 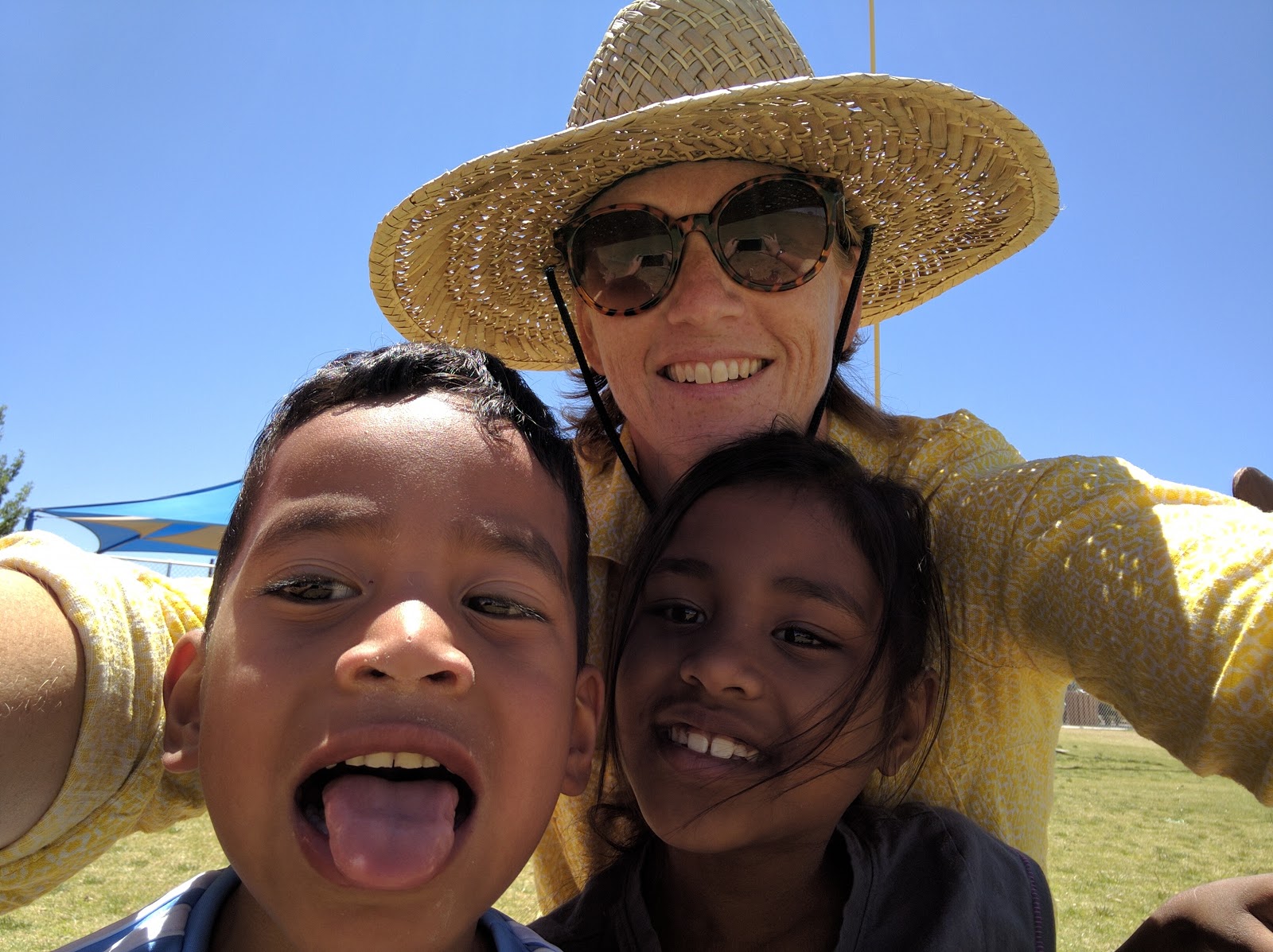