The Importance of a Battle Plan

No matter how great their smile is... 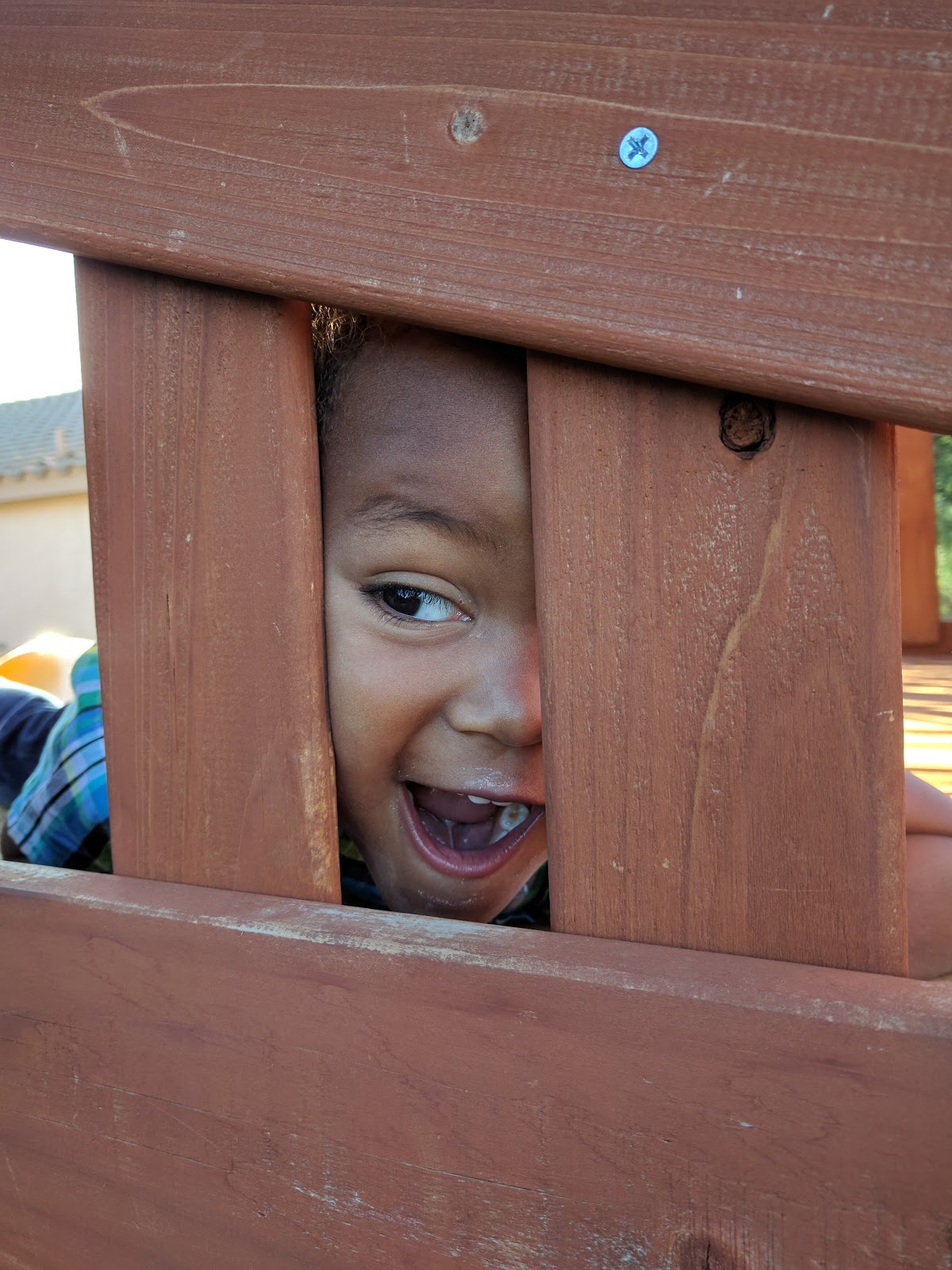 no matter how much you love to watch them grow... 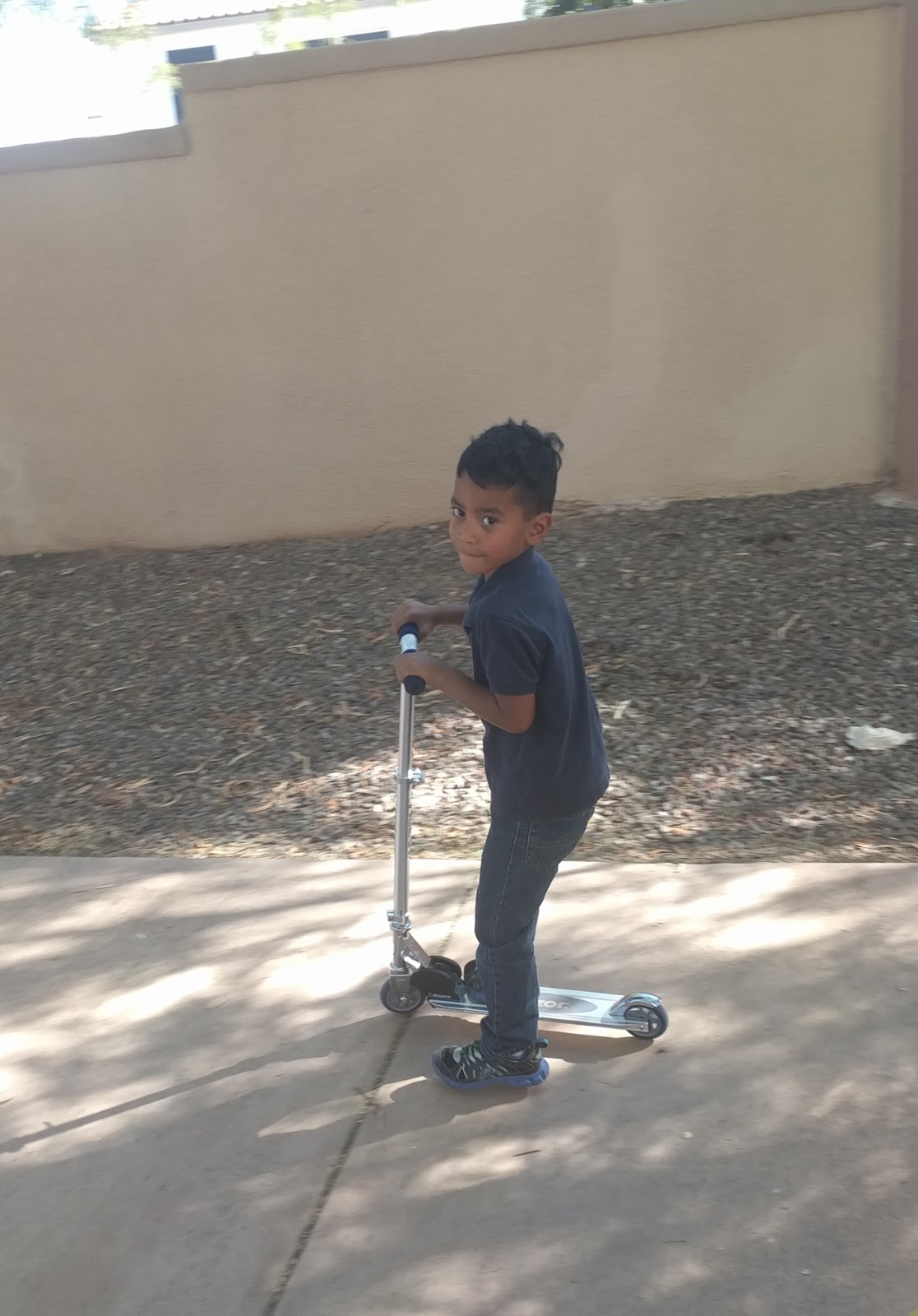 no matter how good they're behaving right now... 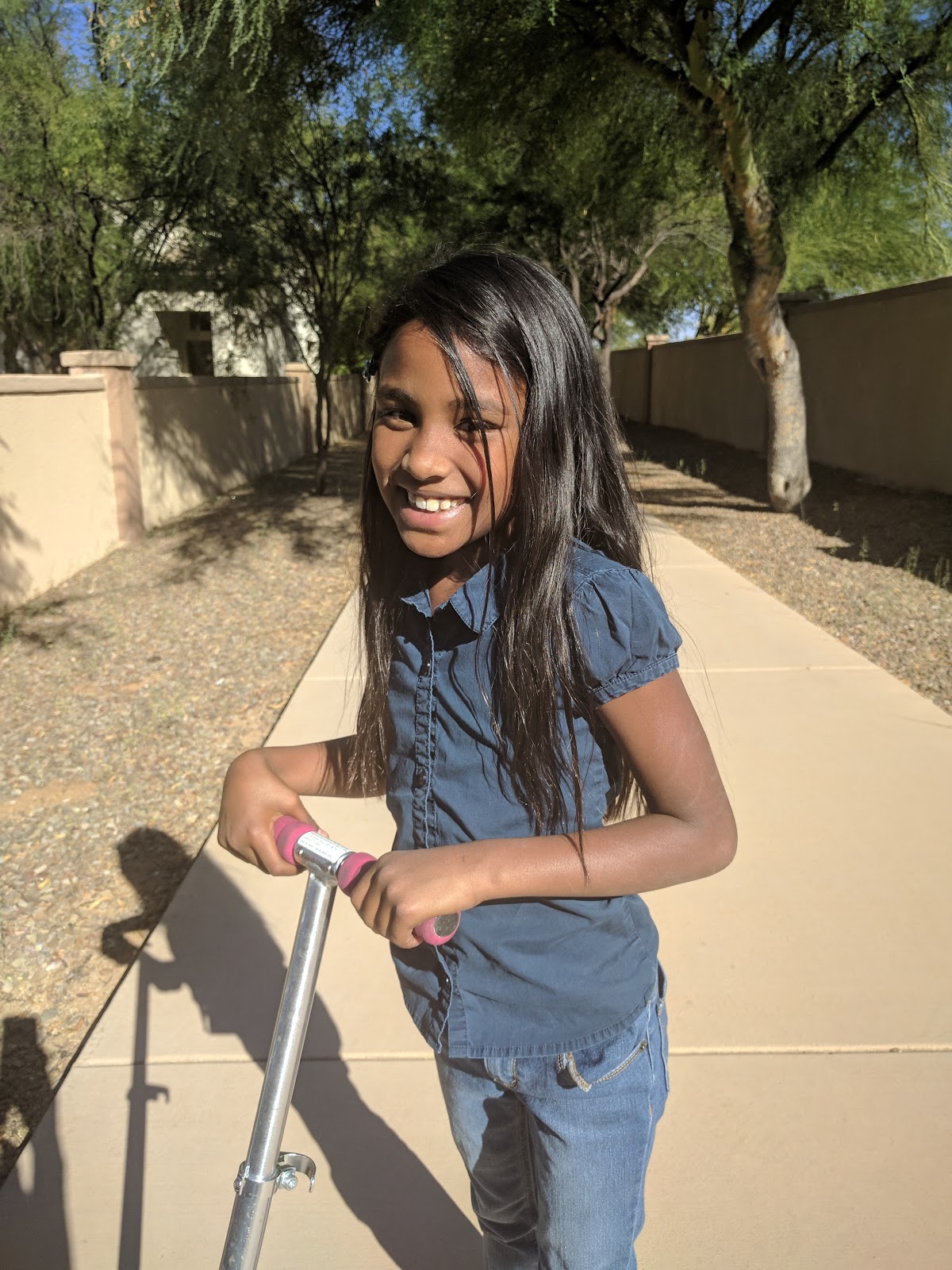 and no matter how much you could eat them up... 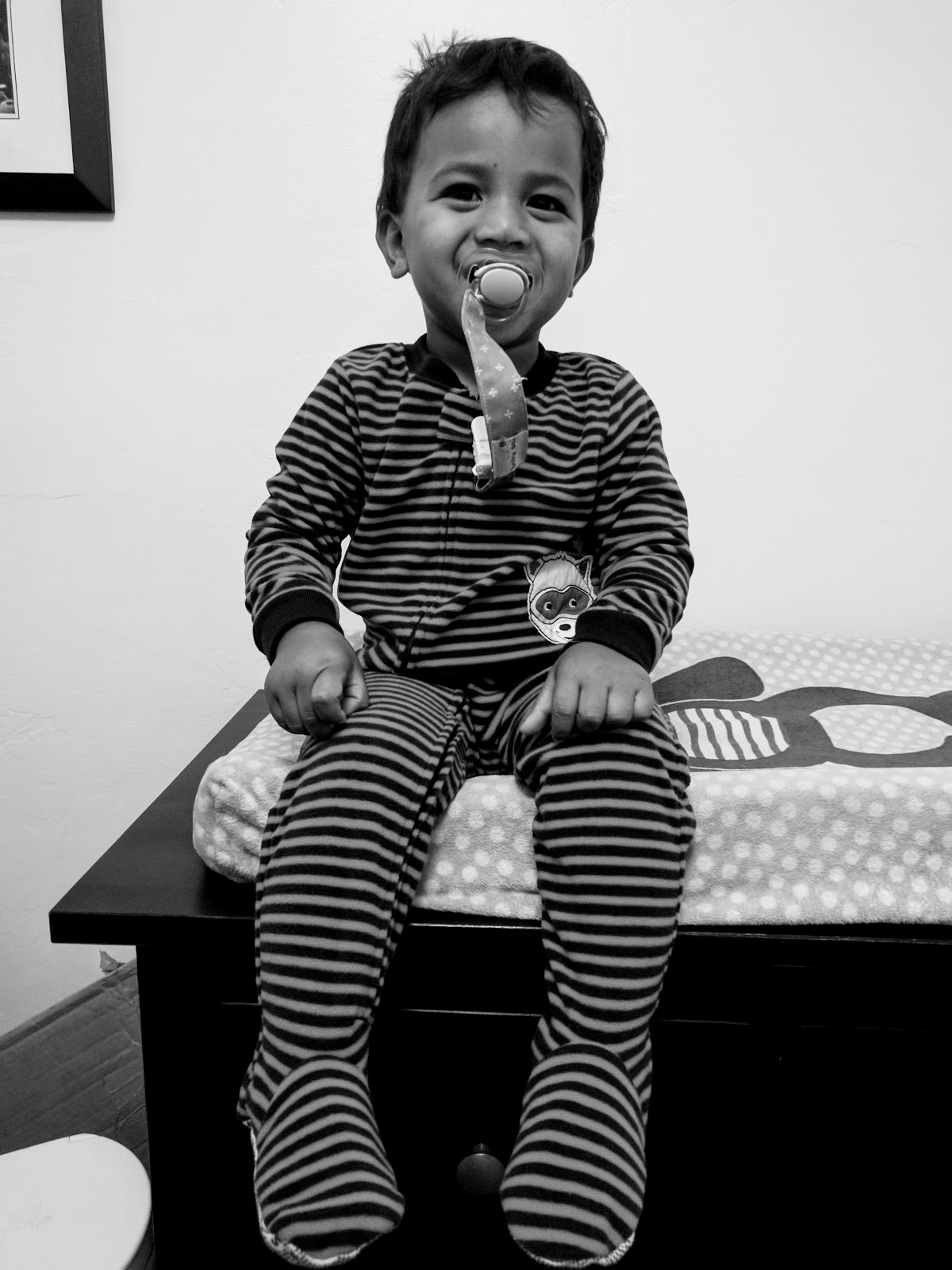 Kids are kids and they're going to misbehave.  They're going to break rules and do impulsive, uncontrollable things because they're kids and that's what they're wired to do.  Of course, it's one thing to acknowledge that misbehavior is going to happen and another thing to deal with it in the moment.
For me, the moment is almost always as soon as Sky and Fire get home from school.  Everyone wants a snack, wants their legos, wants the markers, all at once, all while making some kind of noise.  Add one more thing to that, like Earth throwing a toy and I'm done.  Mom anger is real thing and it's ugly.  It was getting ugly a lot at our house recently.  Our afternoons weren't working for anyone and things needed to change. After a night of brainstorming and prayer, I developed a strategy, a battle plan, if you will.  It's simple, direct, and easy to remember and uses the same "if/then" language that we use with the kids:

-If everyone is asking for something all at once, they have to get in line.  Literally, they have to make a line, with the first person I heard first in line.  If they interrupt the person who's turn it is, they go to the back of the line.

-If you don't finish a job (clean up markers, close a gate, flush a toilet), you have to come back and do it or you don't get the next thing you're asking for.  If you refuse to do the job, then either you or the item get a time out.

-If you throw something, hit someone, pull hair, mistreat toys on purpose, or are verbally hurtful to others without apologizing, you get a time out.  Period.  Even Earth.  Especially Earth.

-Before any TV, video games, or tablet time, you have to do "the list" 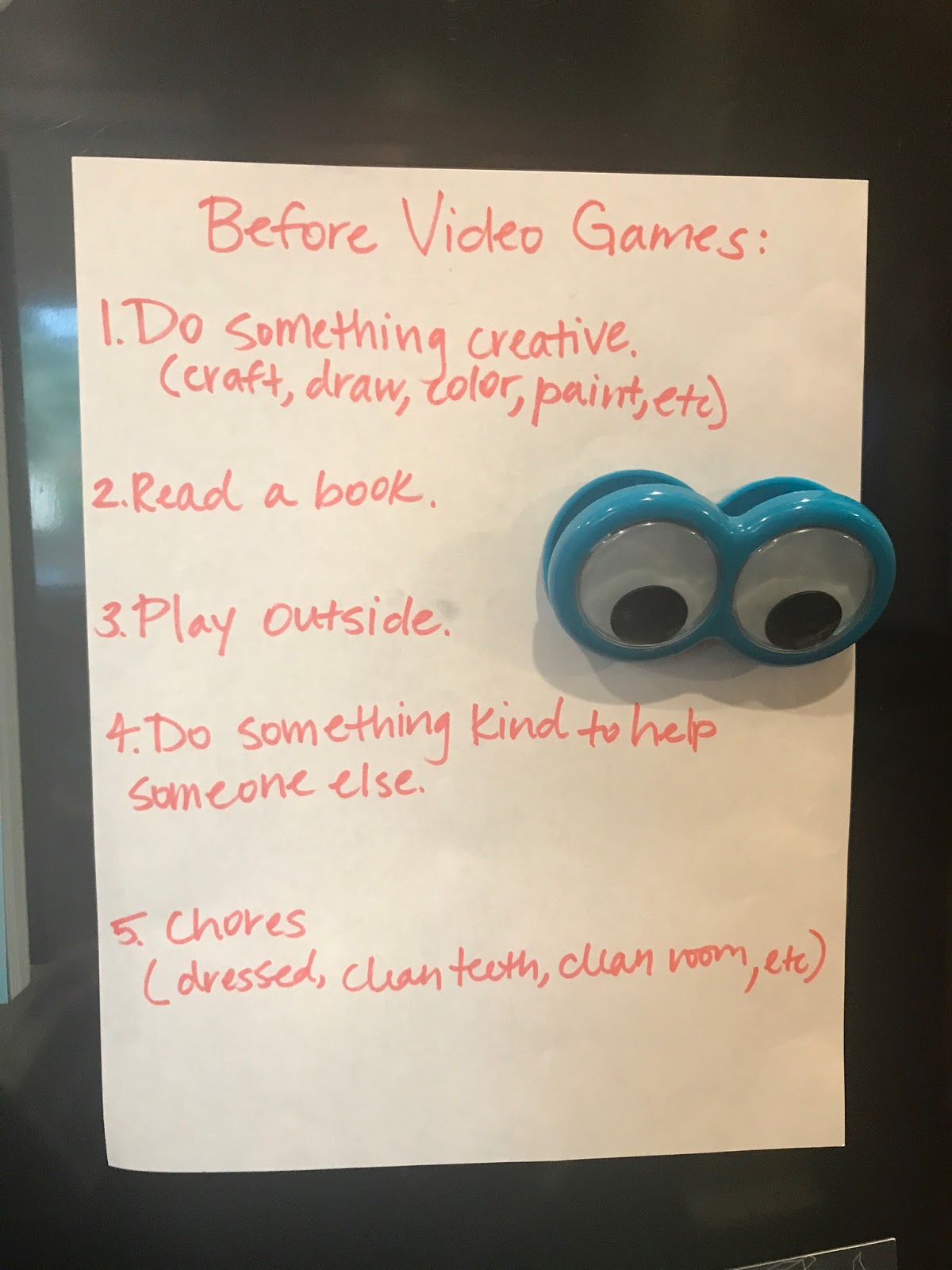 I saw this on a friend's fridge and thought it was a great idea.  My kids hate it but it really simplifies things.  When Fire asks, like he does every day, if he can play on his tablet, I just ask if he's done his list.  He can whine and moan about it but he doesn't get his tablet until he's finished everything on the list.  One of the great things about having a list like this is that it takes me out of the equation.  It's not mom telling you that you can't have what you want, it's the list.  And since it applies to all the kids, there's no favoritism and no arguing about someone else getting something when you didn't.

And there you have it, my battle plan.  I've been using it for about two weeks now and it's made a world of difference.  Afternoons and evenings have been easier and calmer and everyone is a lot happier.  I don't have to think about how to handle Earth pulling Water's hair (time out!) or Fire refusing to clean up his coloring (markers go into time out for a day!) or Sky asking to go to a friends house while all those other things are happening (get in line!).  I wish I'd thought of this ages ago and while I know it may not work forever, I'm thankful that it's working now and enjoying a much more peaceful house.

How do you handle challenging behavior?  Do you have any good strategies for dealing with chaotic time at home?


(A little about time outs at our house: We start with a warning that if the child continues what they're doing, they'll get a time out and if they still don't stop, they go into a corner of kitchen and have to stay there for one minute for every year of their age. (D once ended up with a 38 minute time out!)  If they come out of time out before its over, they have to start their time out over.  If they yell, hit, or say mean things while in time out, they get extra time.)