The Terrible Twos and a Threenager

Don't get me wrong, I love my boys and I love that I get to be home with them but let me tell you, having one in the terrible twos and a threenager home at the same time is tough on this mama! 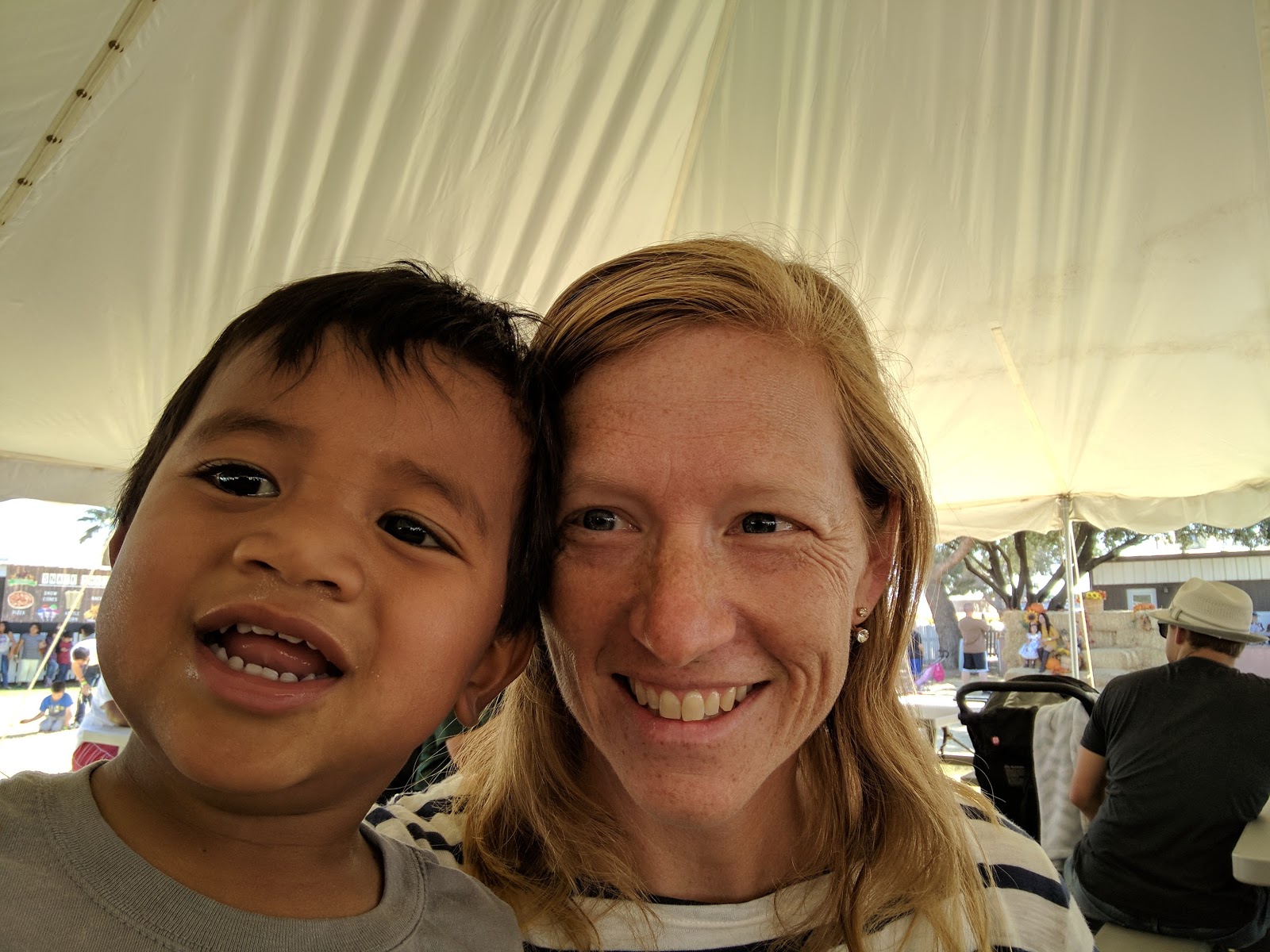 I'm going to say that it's Water's fault.  He was the sweetest, happiest, easiest baby (except for all the throwing up) and because of that, we thought we could handle one more. D and I forgot that having a newborn and 1 year old at the same time would mean that we would also have a two year old and three year old.  We were suckered into falling in love with that baby.  Or maybe Water just knew that he would be the best big brother and that we all needed Earth to make us complete. 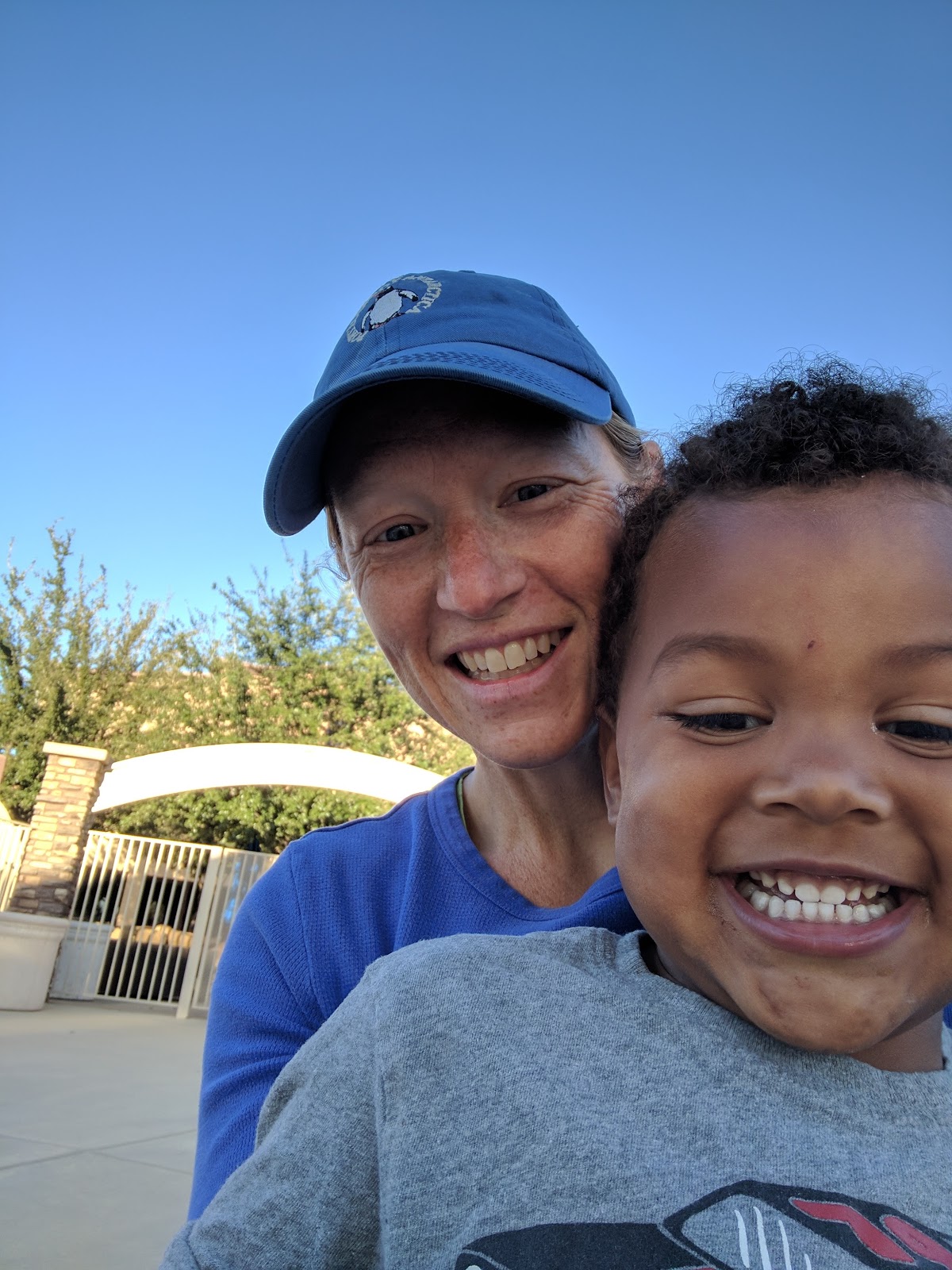 Either way, I have a now tiny terror that gets into EVERYTHING, loves dirt and mud and throwing things, and is very opinionated about what he does and doesn't want.  I also have a gigantic rascal who only wants to do the opposite of whatever I ask him to do.  Both boys basically trade turns in time out all.day.long. 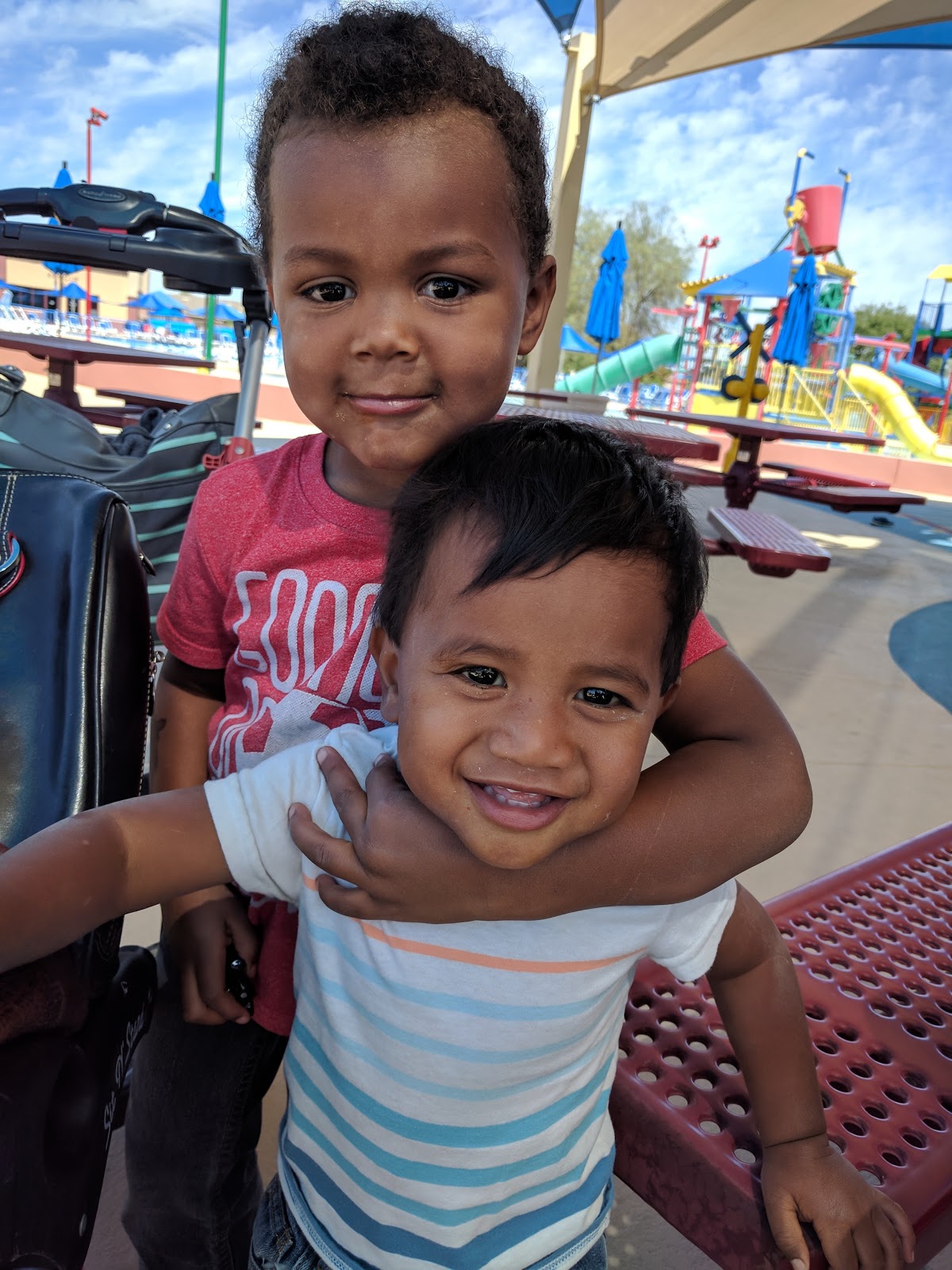 It's a good thing they're cute and that I know these stages will pass!
Labels: Adoption Earth Family Water