Our Christmas in Pictures 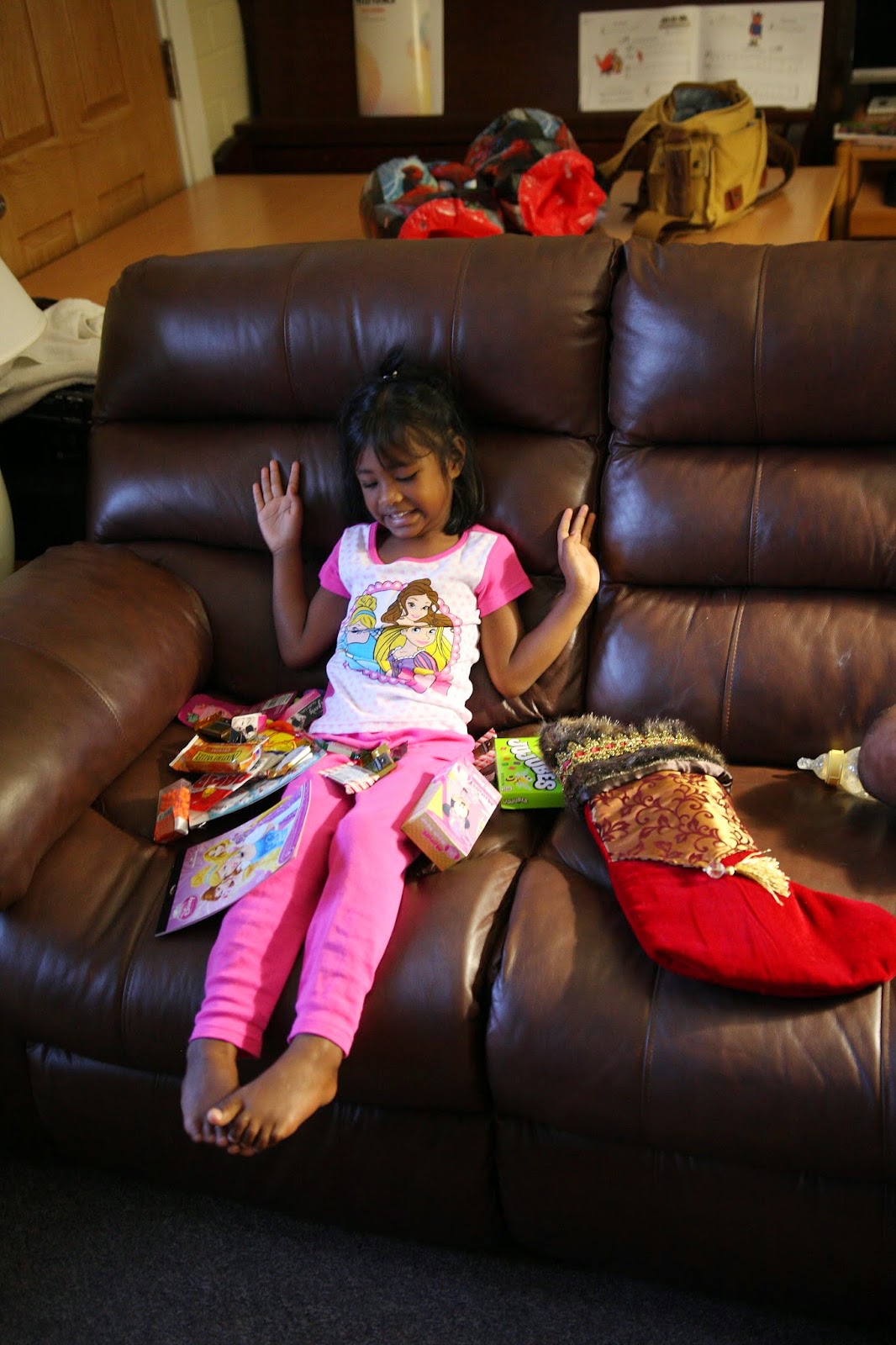 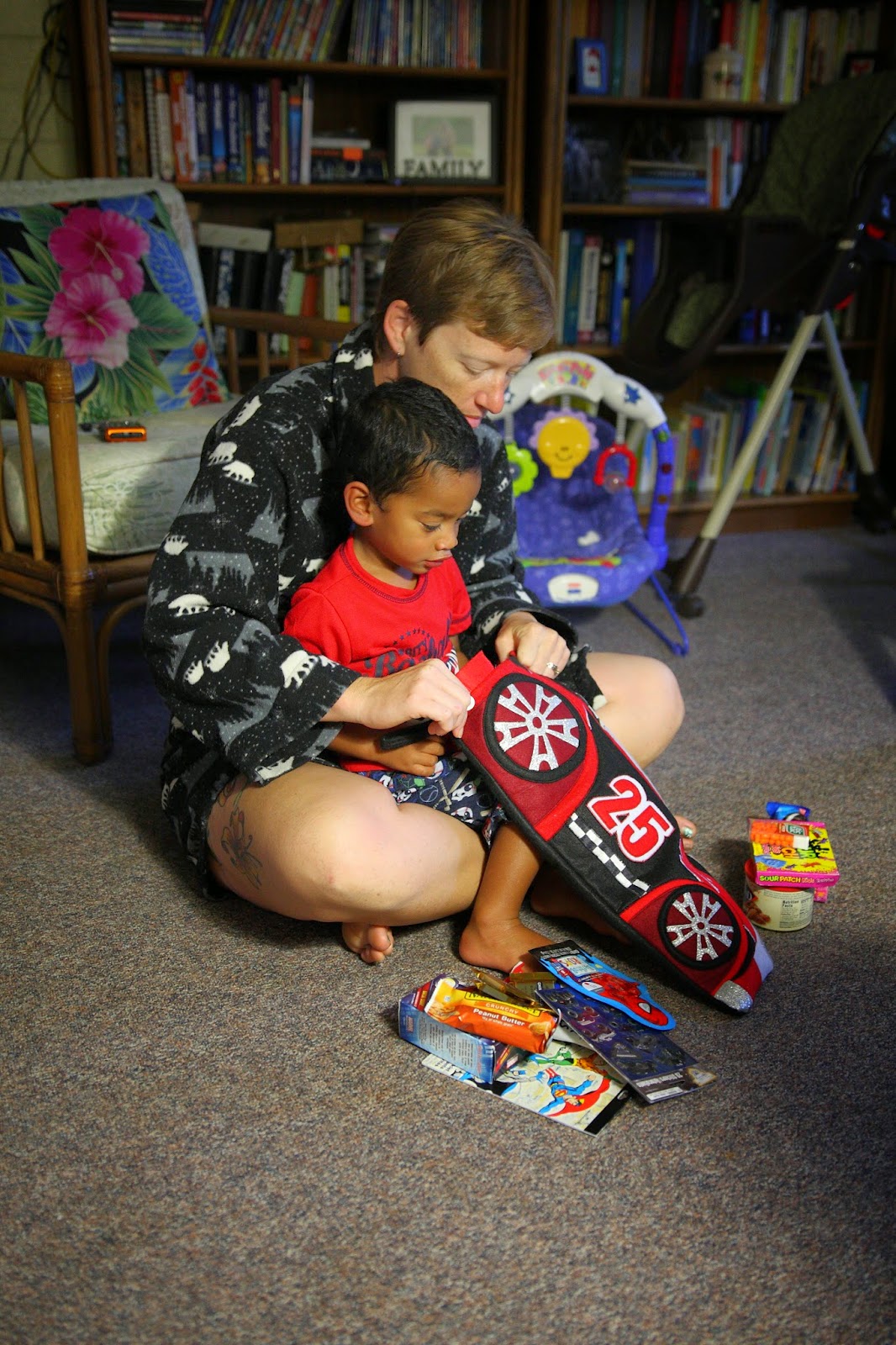 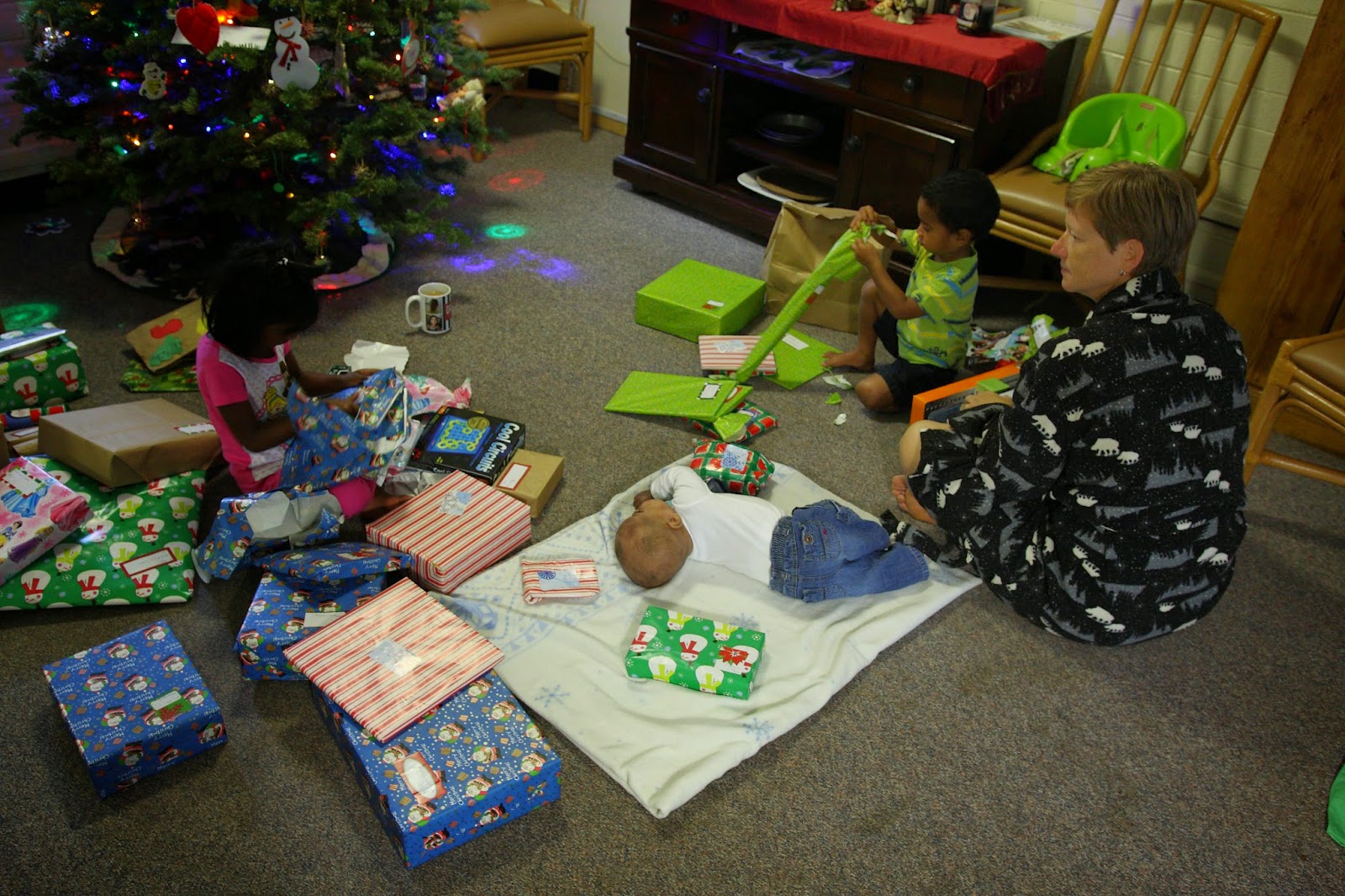 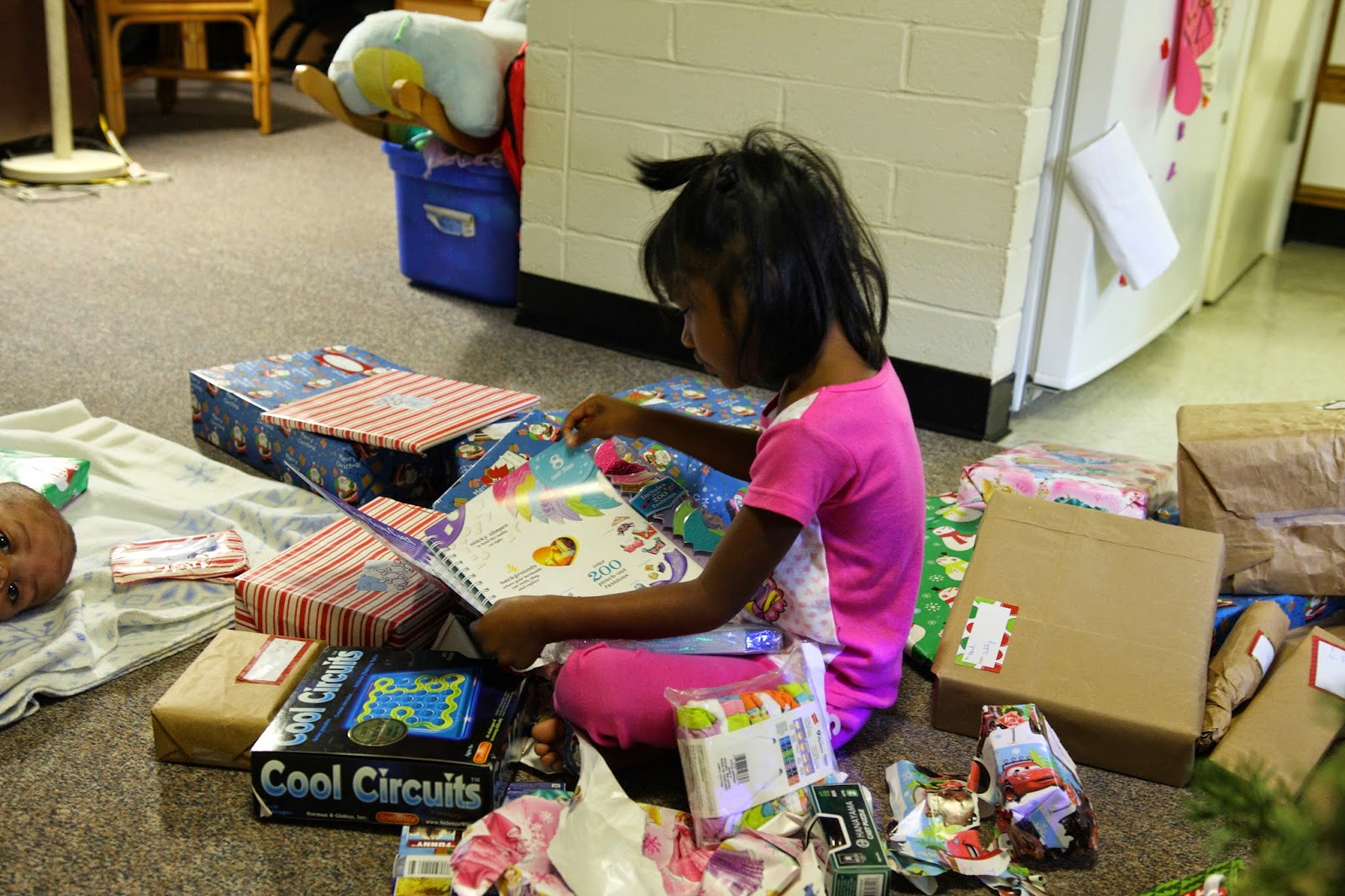 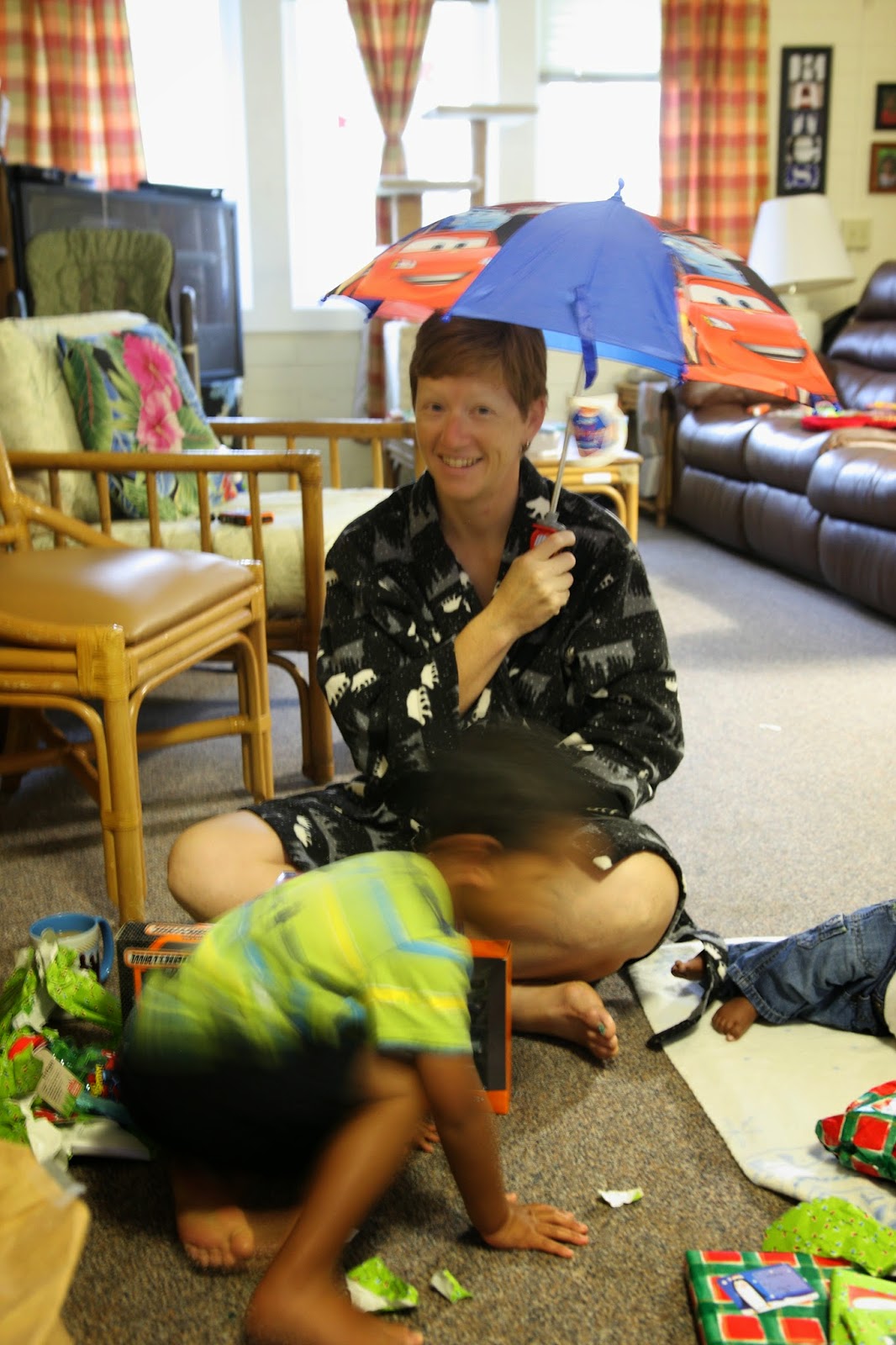 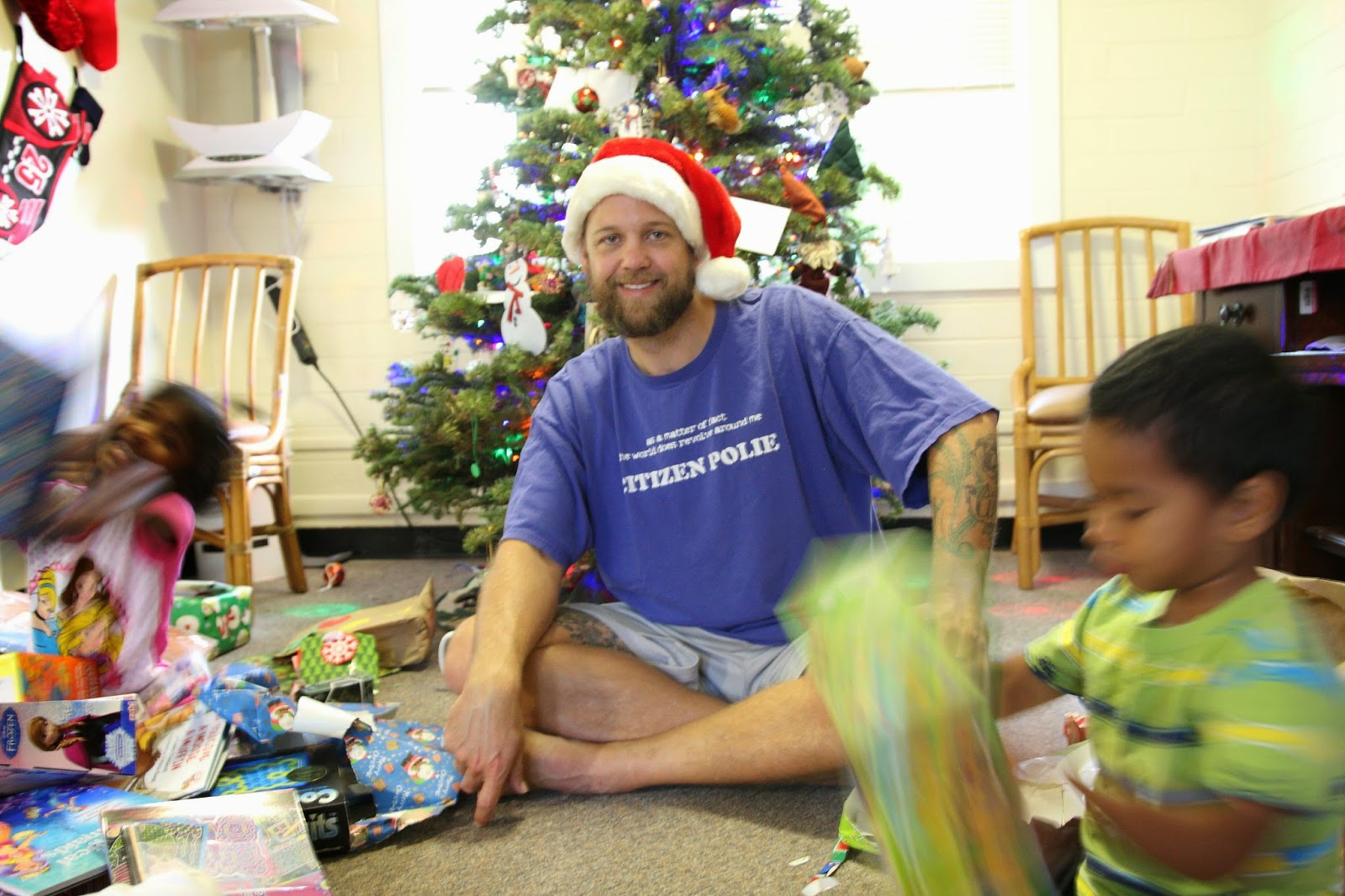 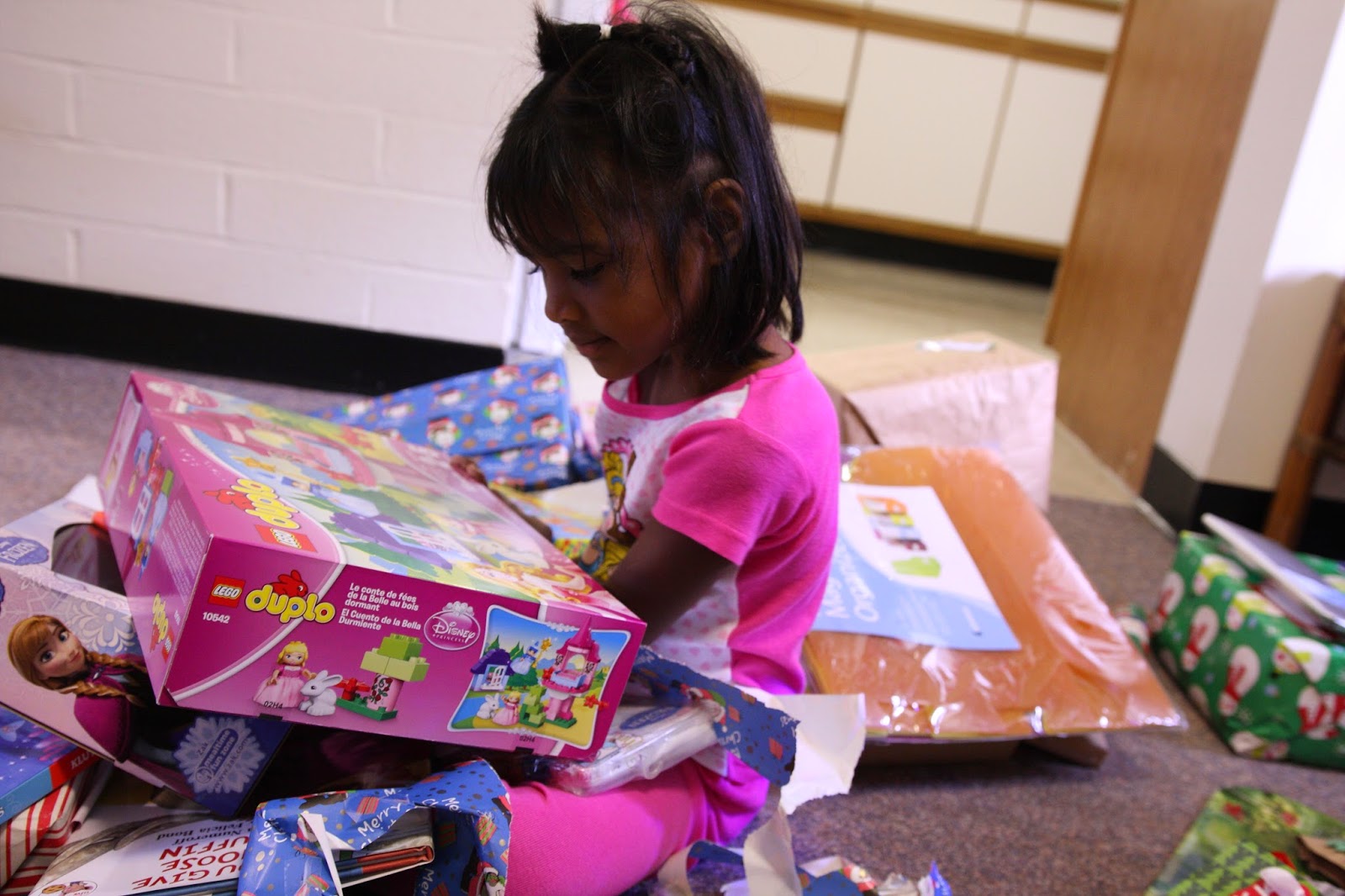 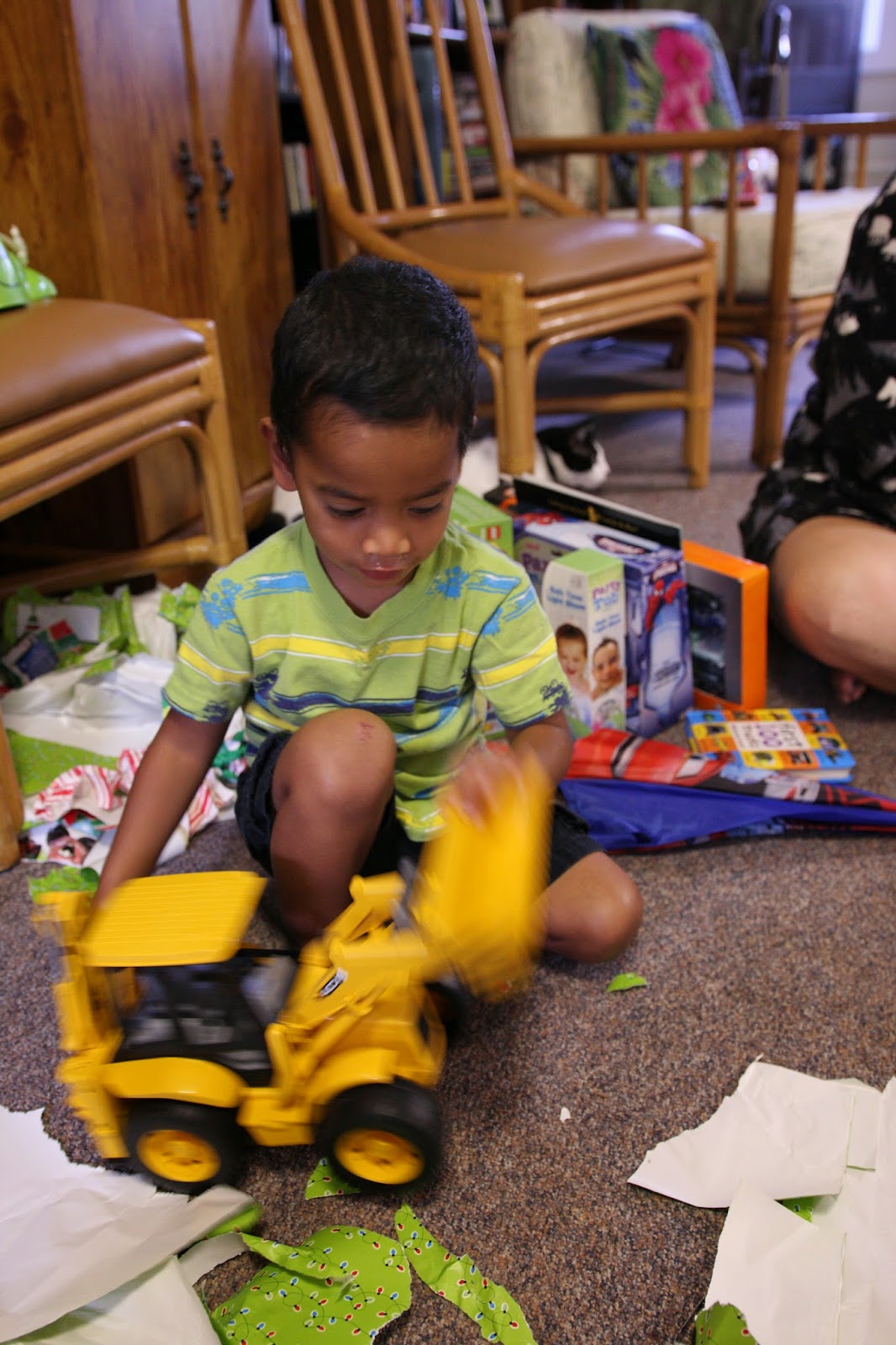 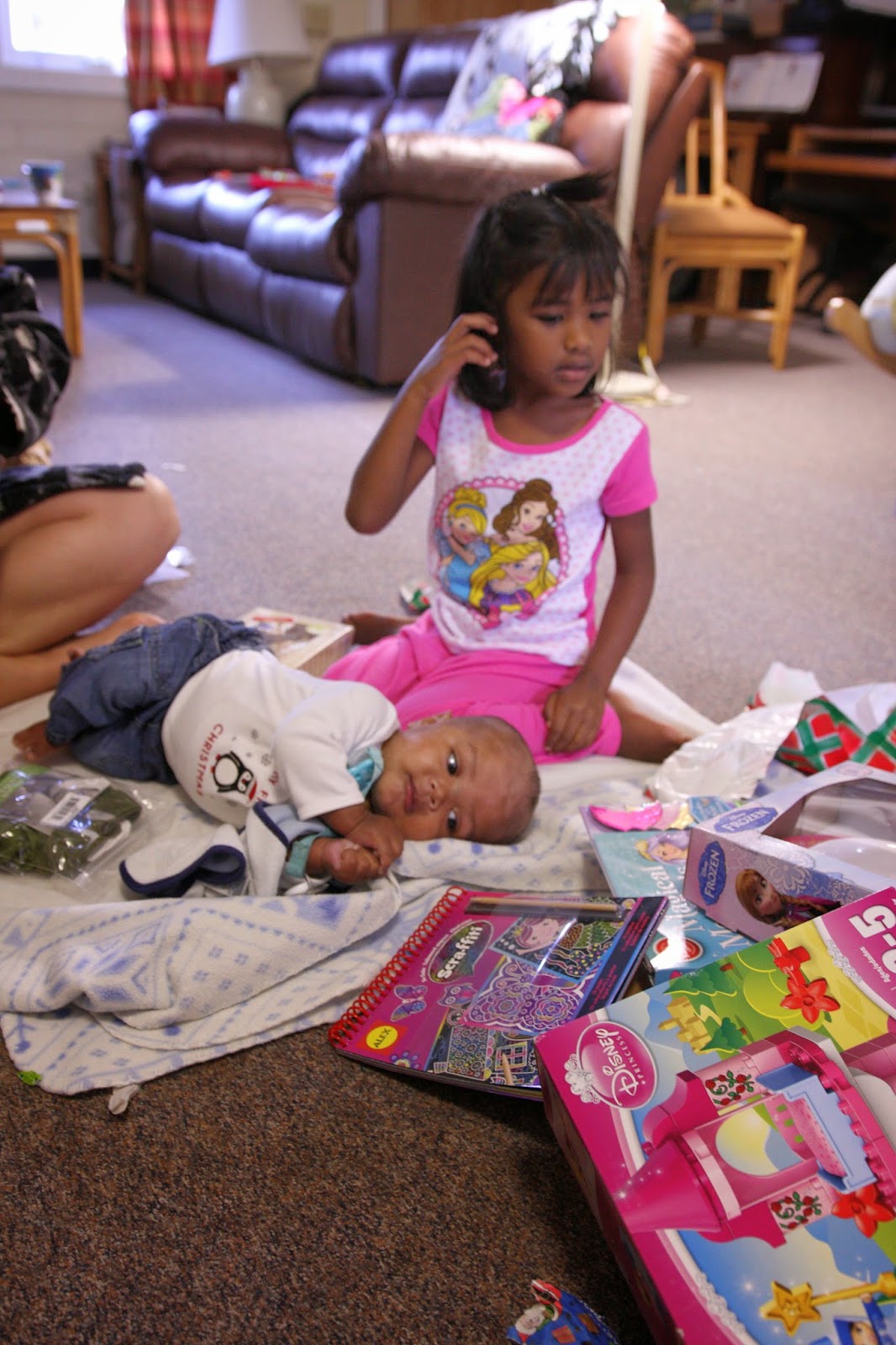 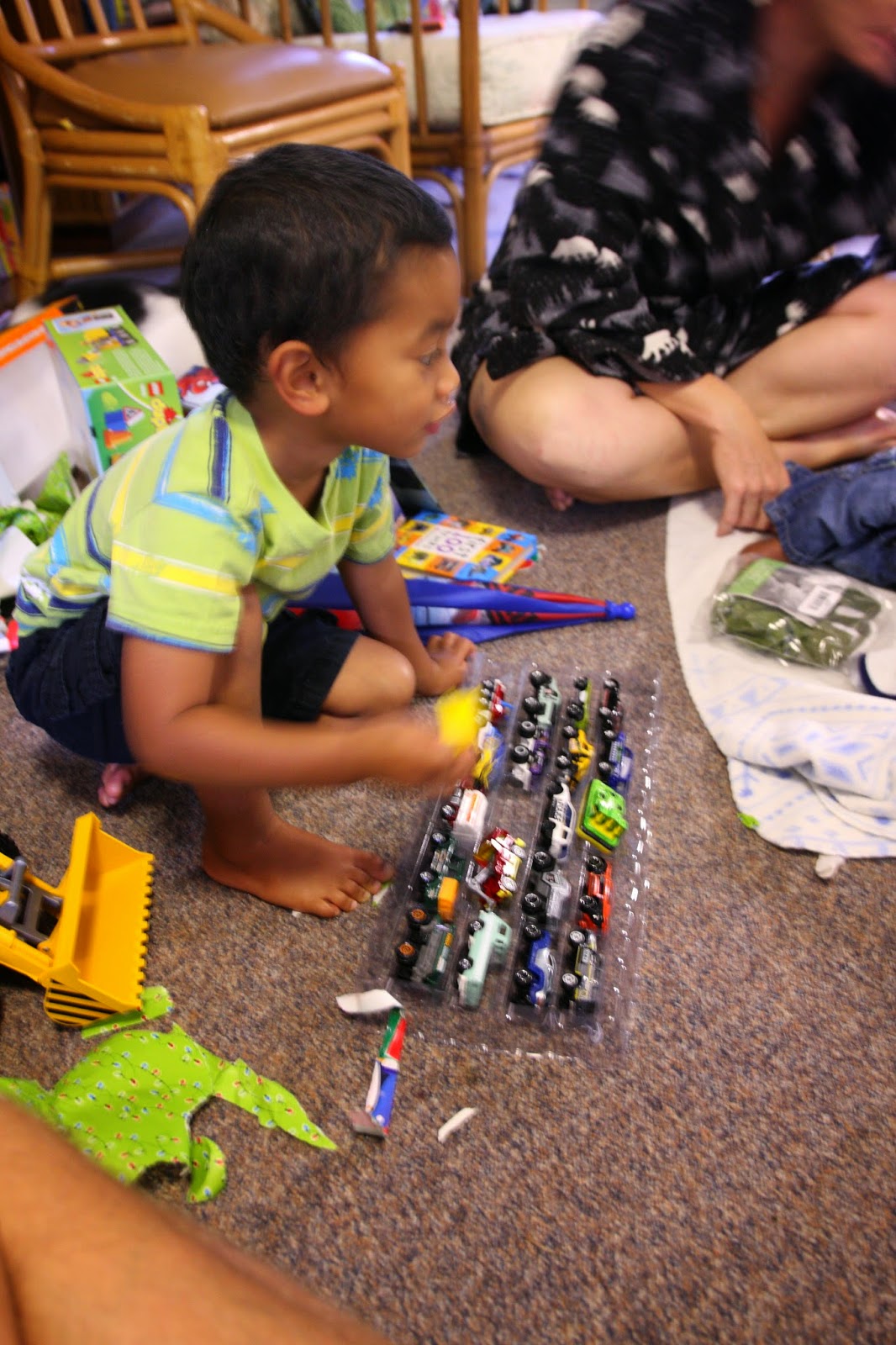 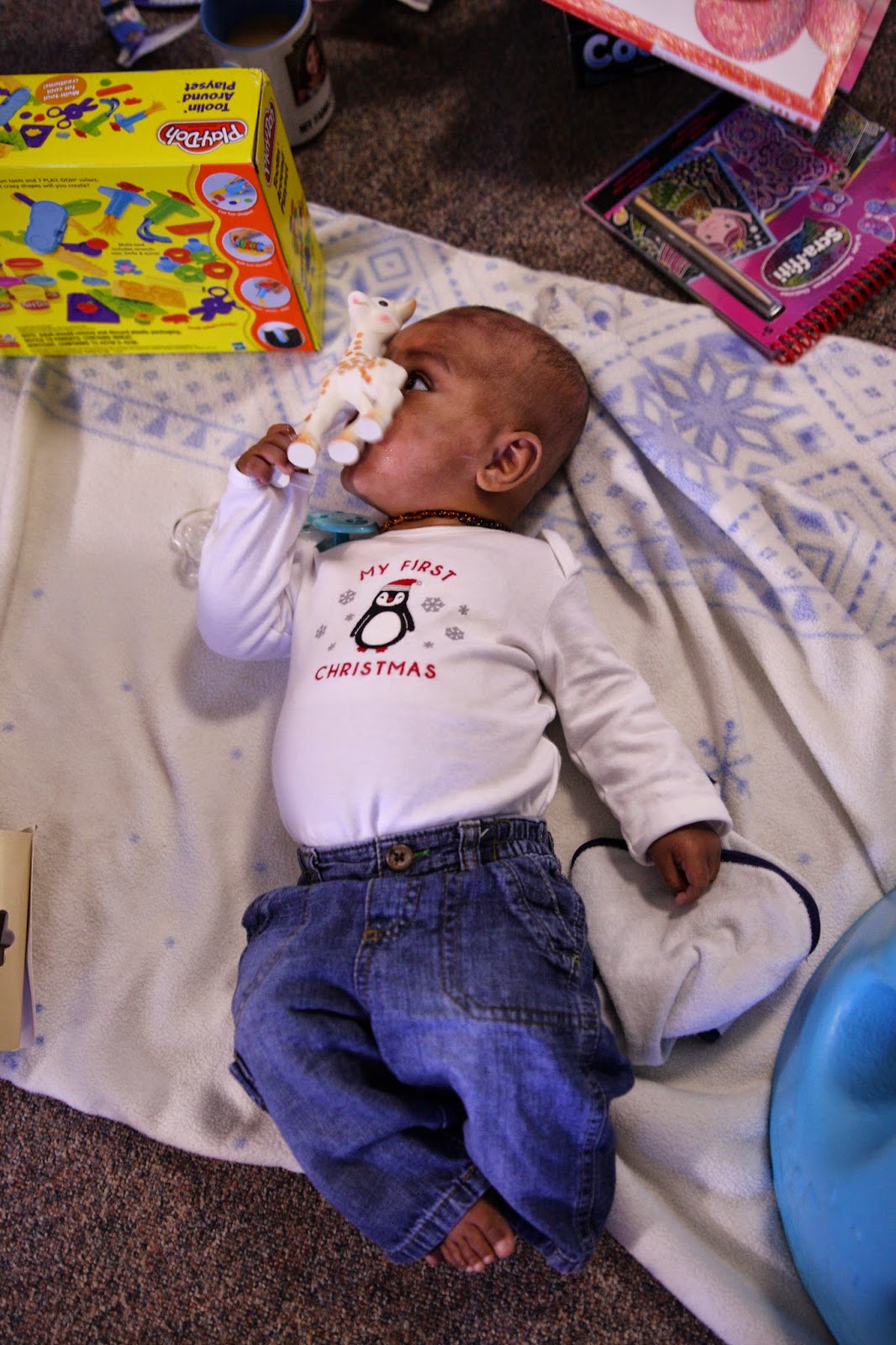 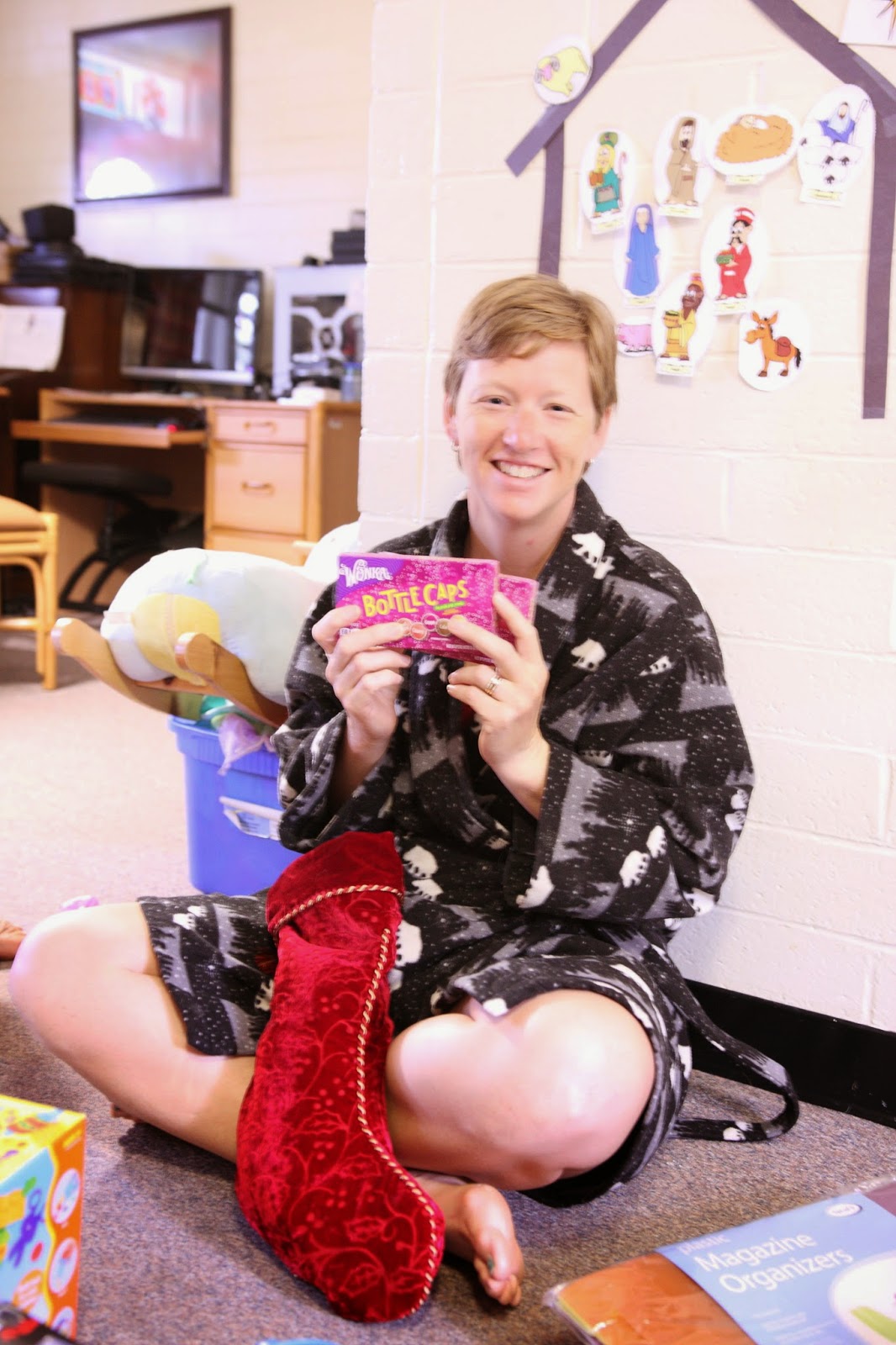 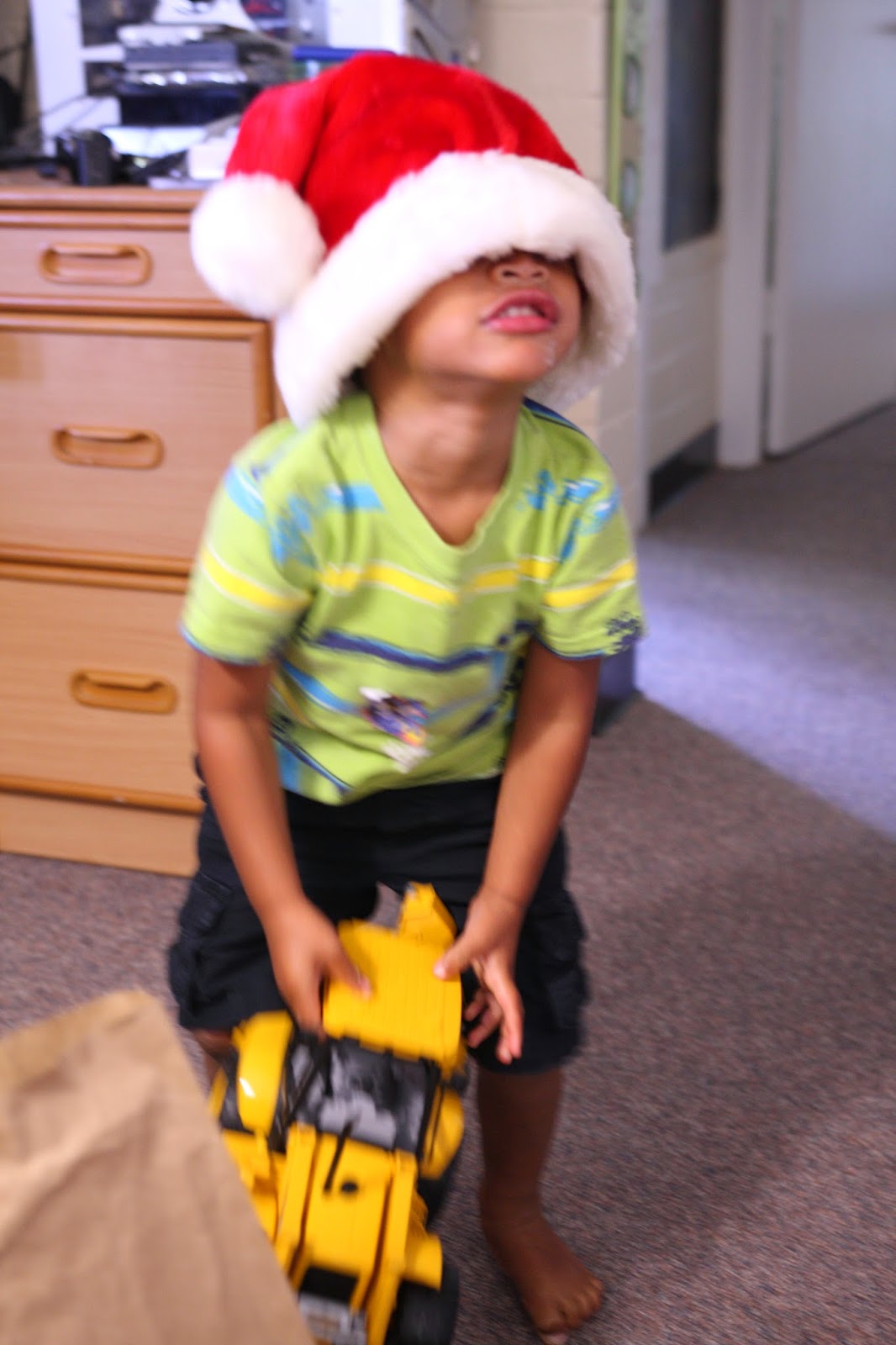 On Christmas afternoon, after a morning of playing with toys and swimming at the too-cold beach, we headed to Ebeye.  Going over to watch the Beat dances is one of our Christmas traditions. 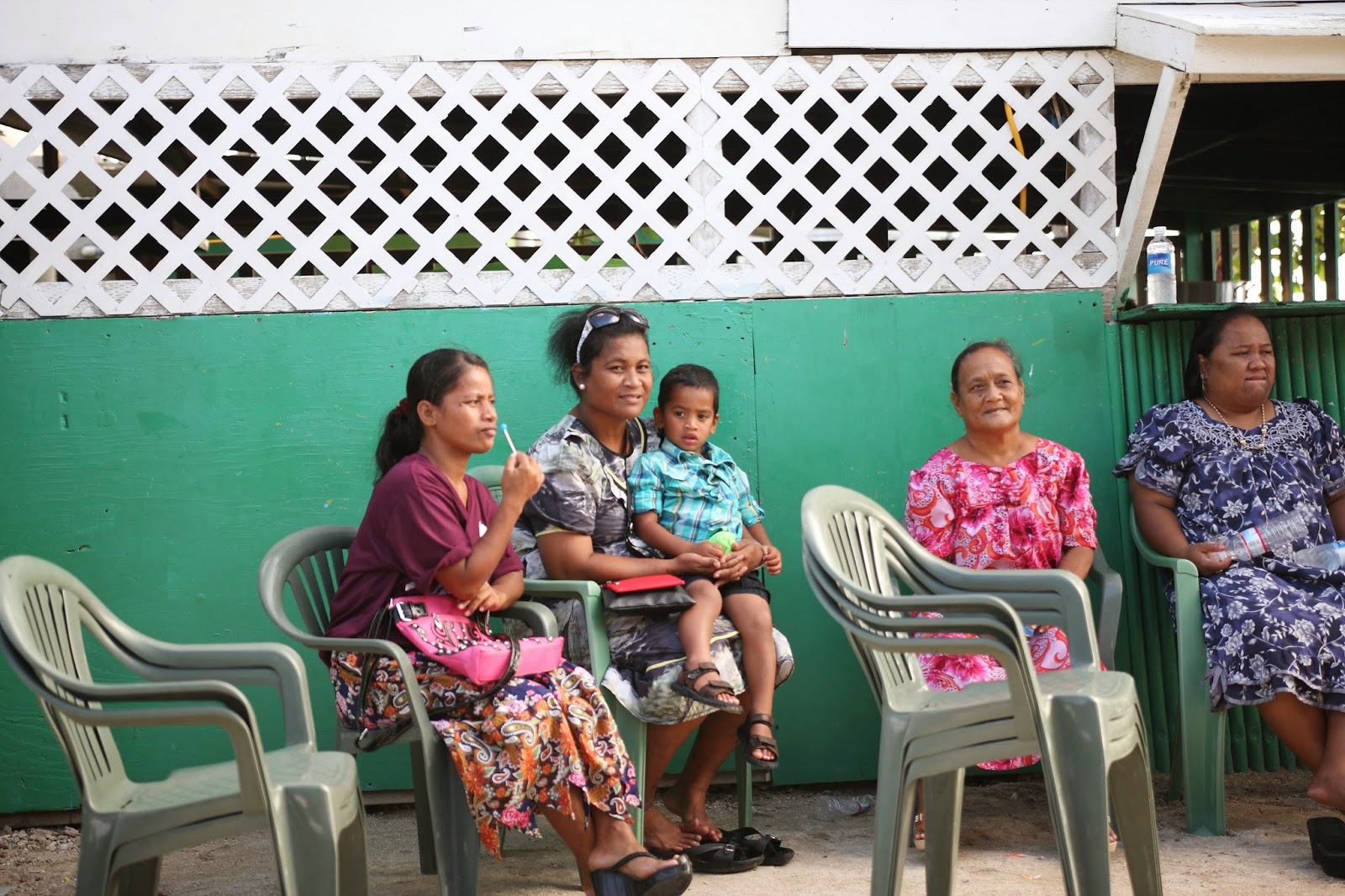 Fire with his birth mother 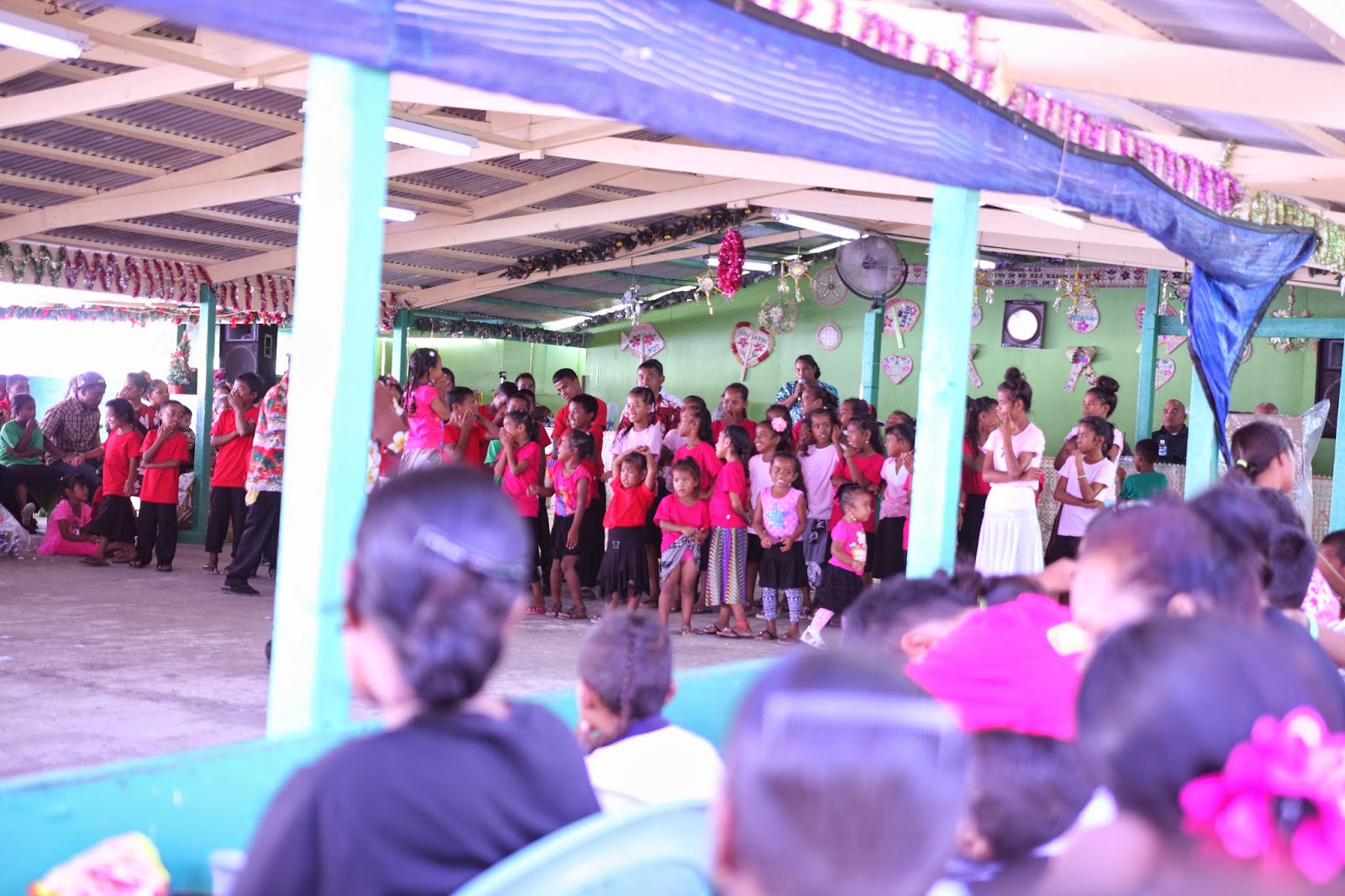 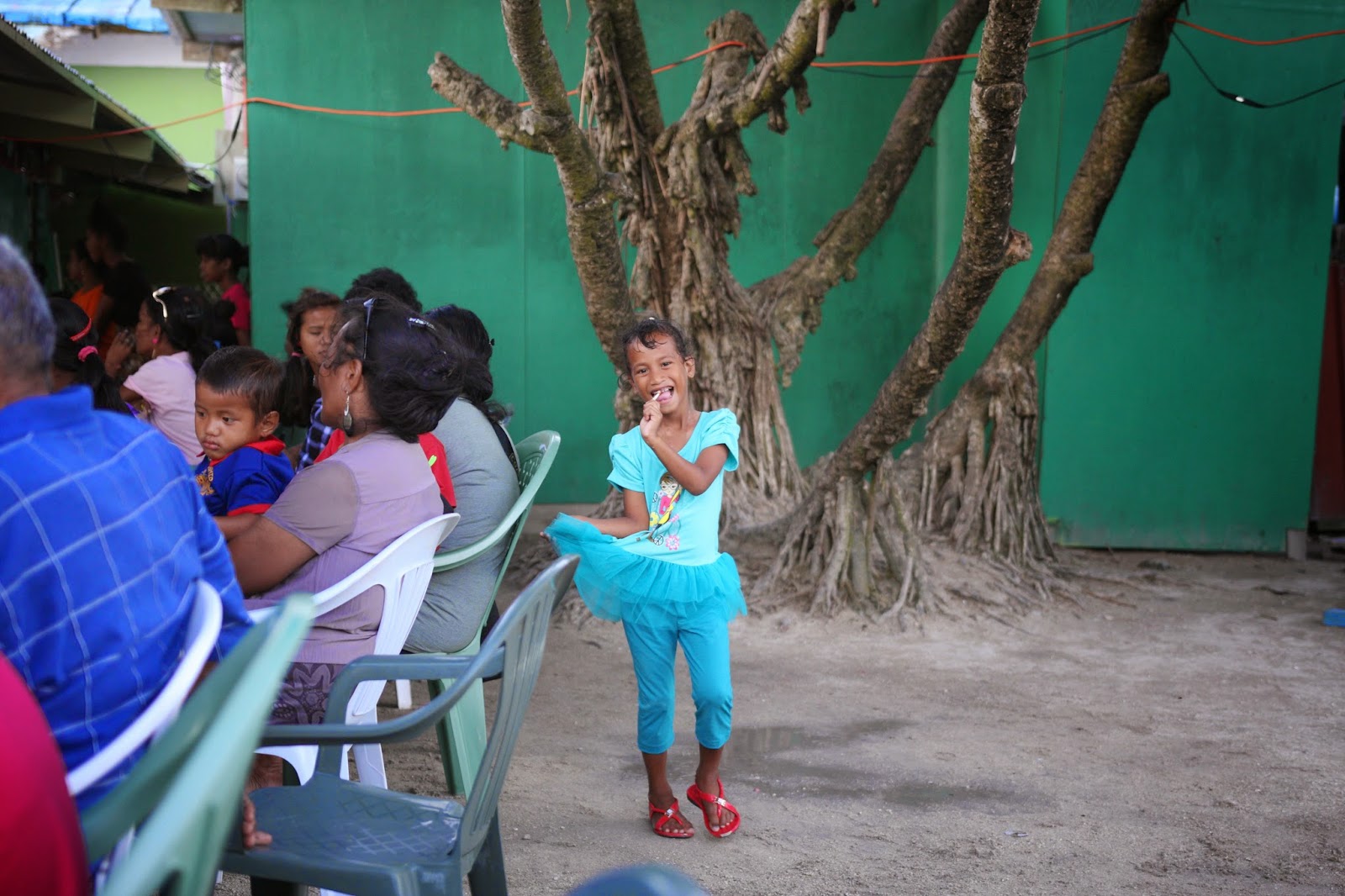 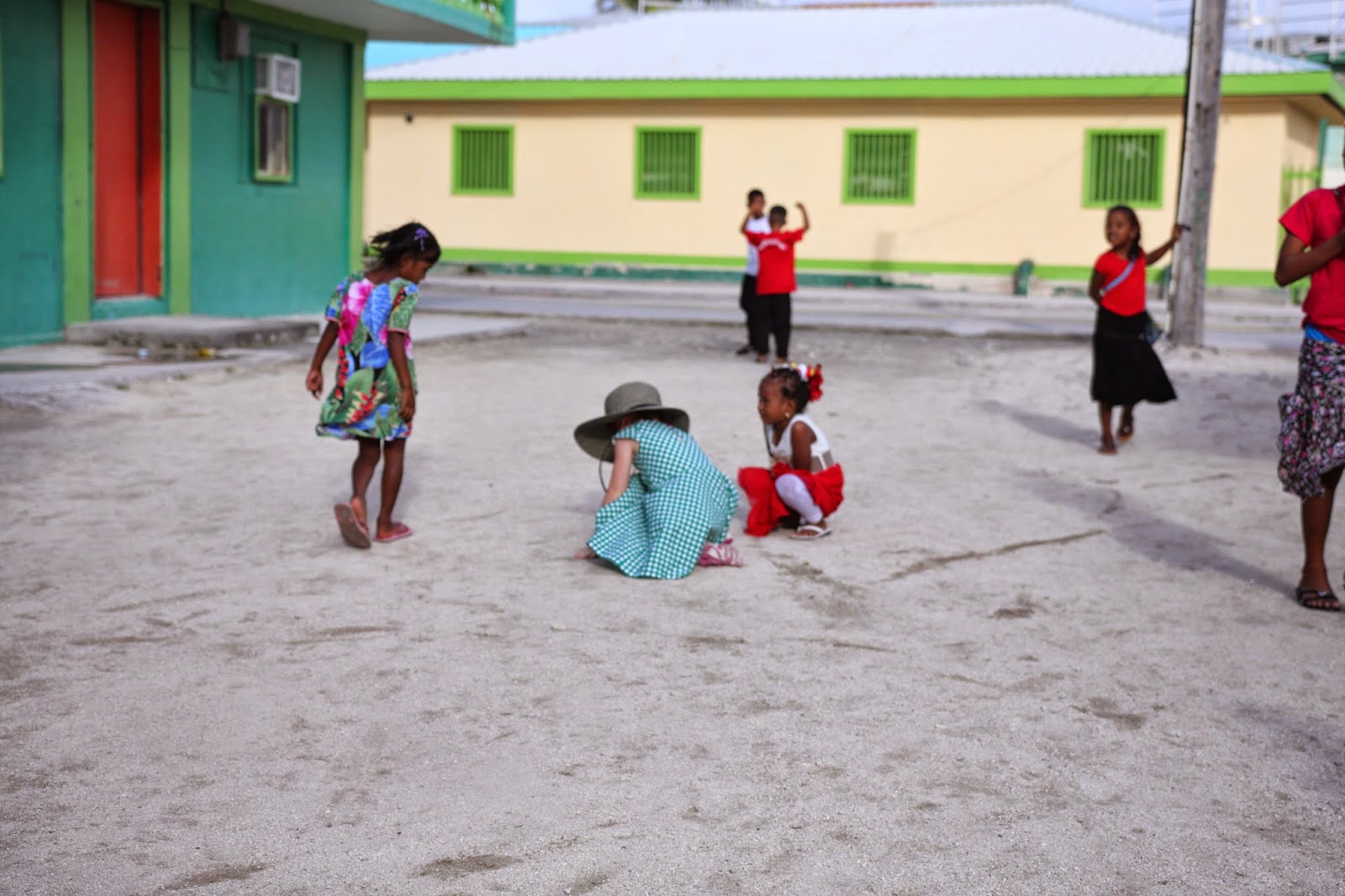 On Ebeye, sometimes Sky is Marshallese and sometimes she's not Marshallese enough.  This Christmas trip over was one of those times.  Just before D took these pictures, she'd gotten told off for sitting next to her ri-belle friend.  I'm guessing the man who told Sky to move thought she was from Ebeye (spangly hair-ties, ripped flip-flops, and too short muumuu might have made her blend in too much).  At the same time, she's so American that she just can't relate to the kids that do live on Ebeye so she ends up playing with the ri-belles. 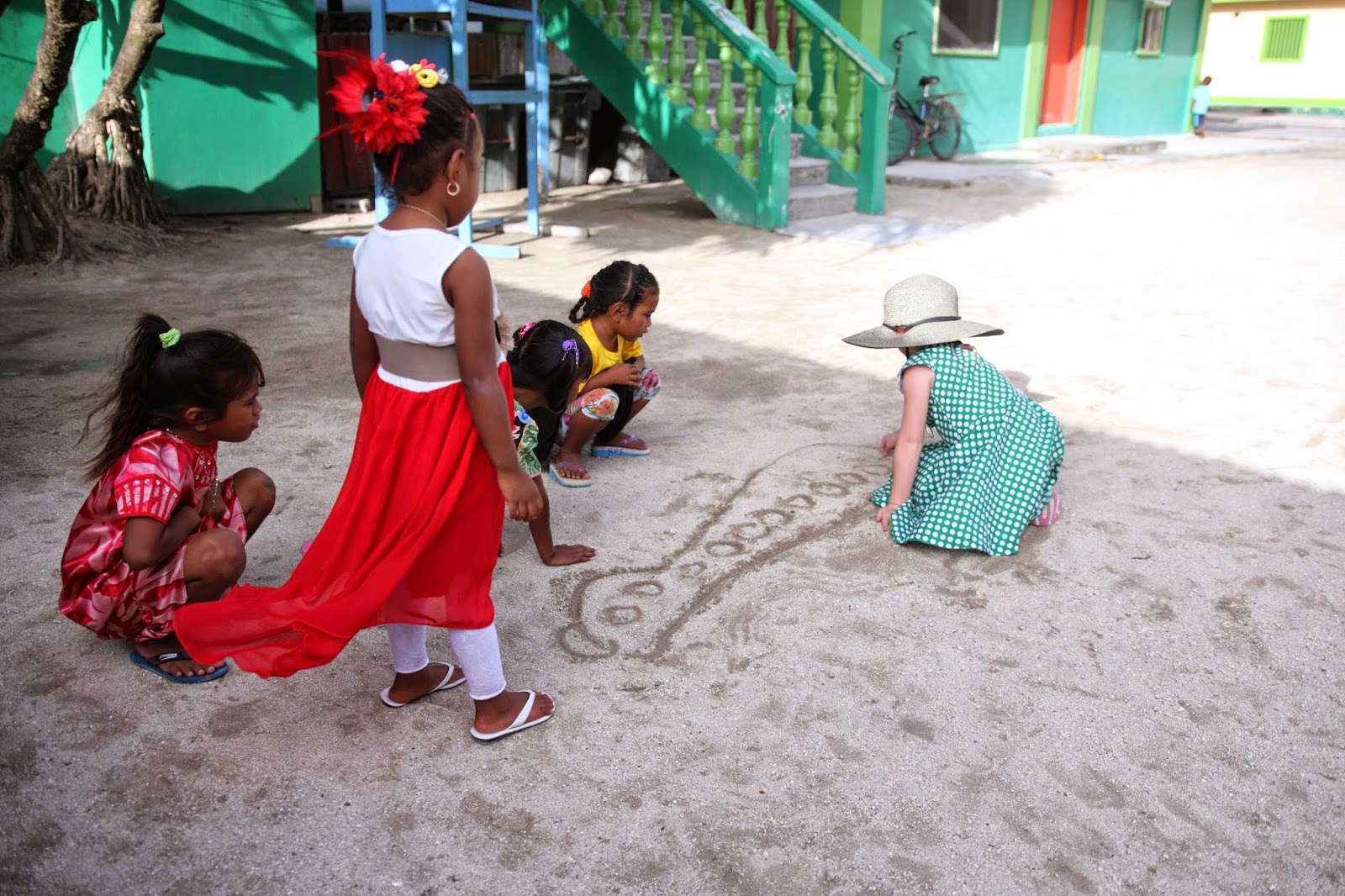 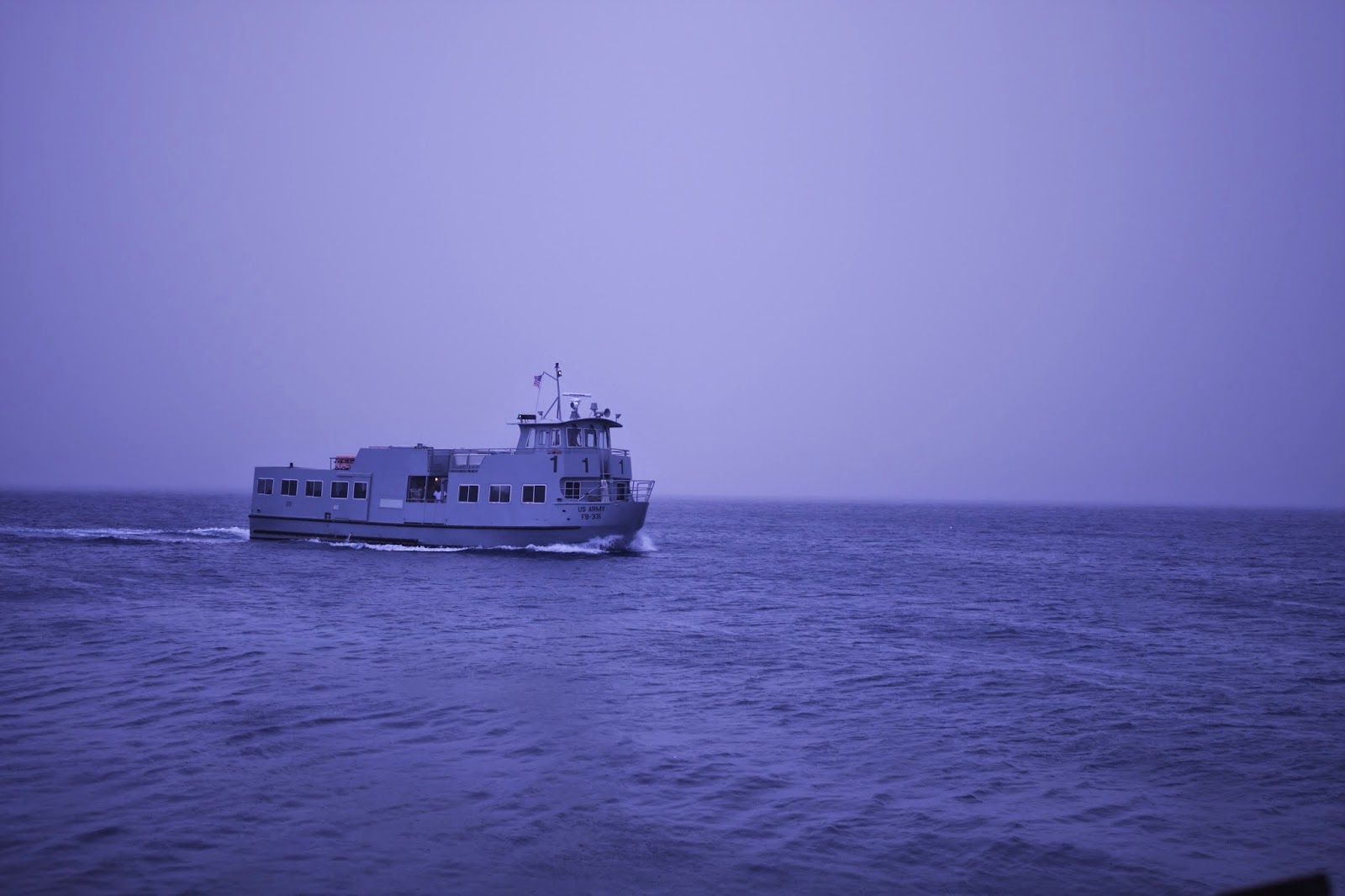 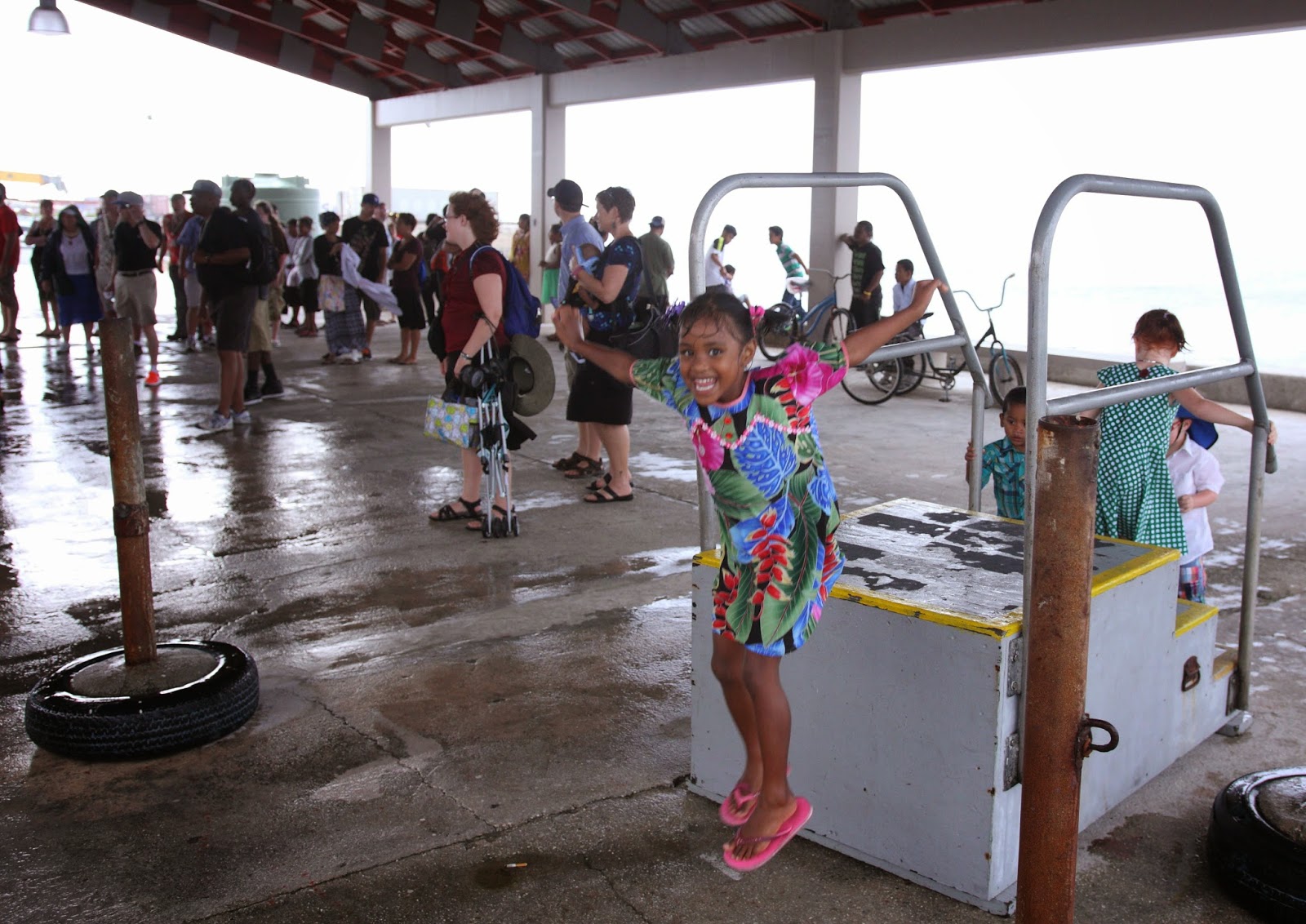 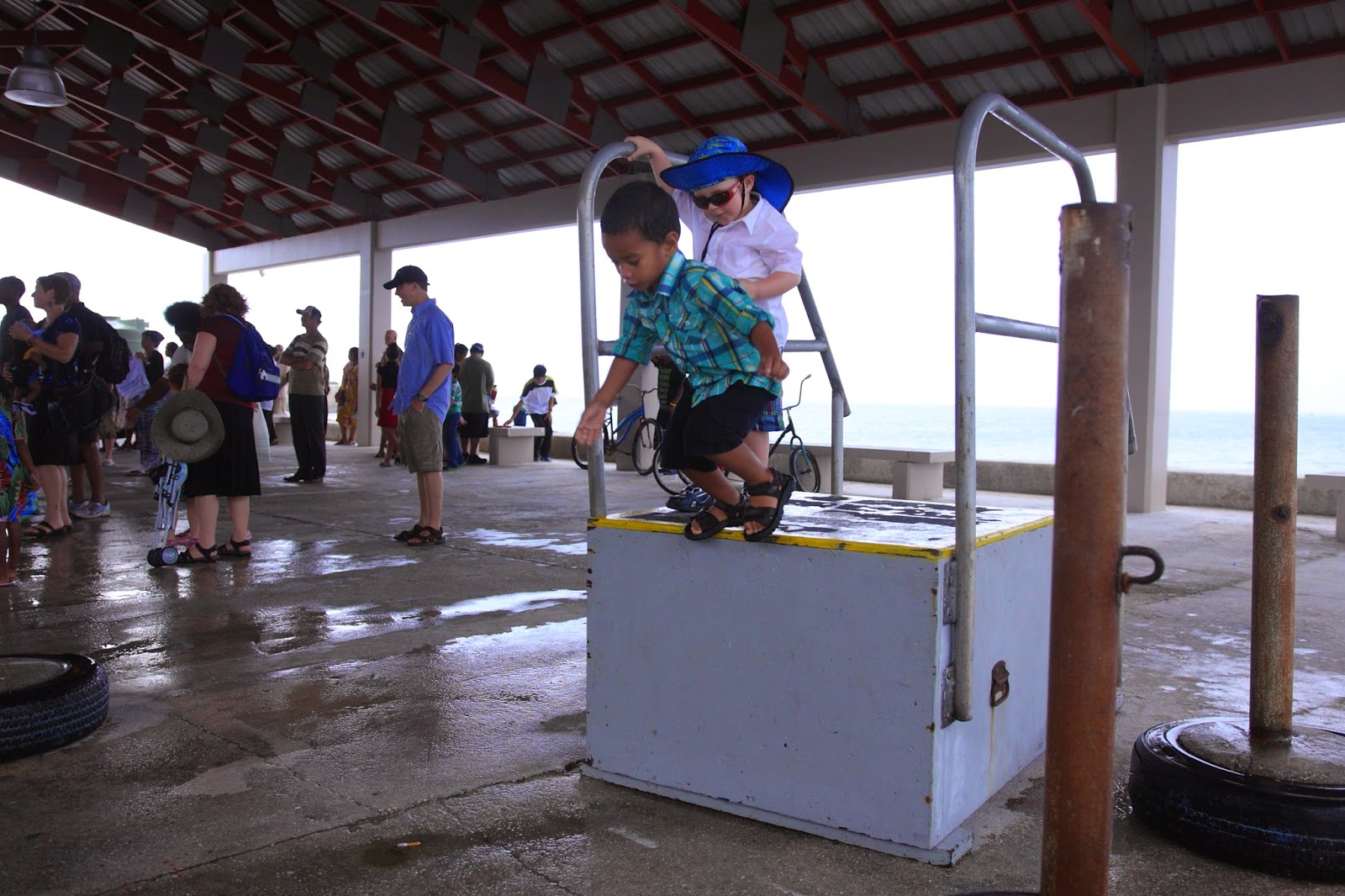 How was your Christmas?  Do you do anything to make it special every year?﻿
Labels: Family Kwaj