I don't watch the news anymore.  The AFN that's broadcast here mainly carries Fox News and that's not my cup of tea and even if it were,  I don't really have time to watch TV on a specific schedule.  I read the BBC news page and Al Jazeera English for my world news but for the most part, what happens in America passes without my notice and I'm okay with that.
I had some time to listen to NPR's Morning Edition last night while I was doing the dishes and that's when I first heard about the pool party video that's gone viral and which highlighted, yet again, the underlying problems of race and racial assumptions in America.
After reading about it on two blogs that I follow (We, A Great Parade, and No Bohn's About It), I finally made myself try to watch the video.  I couldn't do it.  I know I should but I can't.  I just can't.  I made it through about half of it and what struck me the most (beside the glaringly obvious way that pretty much everything about the situation was mis-handled) was that no one tried to stop it.  Yes, there was one white man following the overly assertive police officer around and yes, when he drew his gun on unarmed teenagers (did I just type that about middle class American teenagers in suburbia?  I can't even believe it), two other officers stopped him.  But neither the white man nor the other officers stopped him from what he was doing.  No one stood between him and tried to de-escalate the situation.
I know it's easy to judge from afar (and I know I'm very far away) and that it all happened very quickly.  But if things like this are going to stop, people in and around these situations when they happen need to speak up quickly.  It is our job as fellow human beings to stand in front of injustice in whatever forms it presents itself.
I myself let a small opportunity to speak up pass the other day.  I've written a little bit about the latent racism that exists here against the Marshallese.  You'll hear people say that they're lazy, that they're too dumb to take care of things, that of course the country is mis-managed, they can't even (fill in the blank).  There is a huge cultural divide between us and if the Marshallese are judged against our cultural standards, they will always fail.  That happened in front of me the other day and I didn't say anything.  There was a moment to speak up and I let it pass.  Just admitting that makes me so angry at myself.  I want to remember that feeling and have it nag at me.  To stay silent in the face of racism, in whatever forms it takes, is to accept  it.  The only way to change those attitudes is to challenge them.
I need to be convicted by this failure so that I don't miss the next chance I'm given to speak up.   If I want things to be different for my kids, I, and all of us, need to speak up and stand up now. 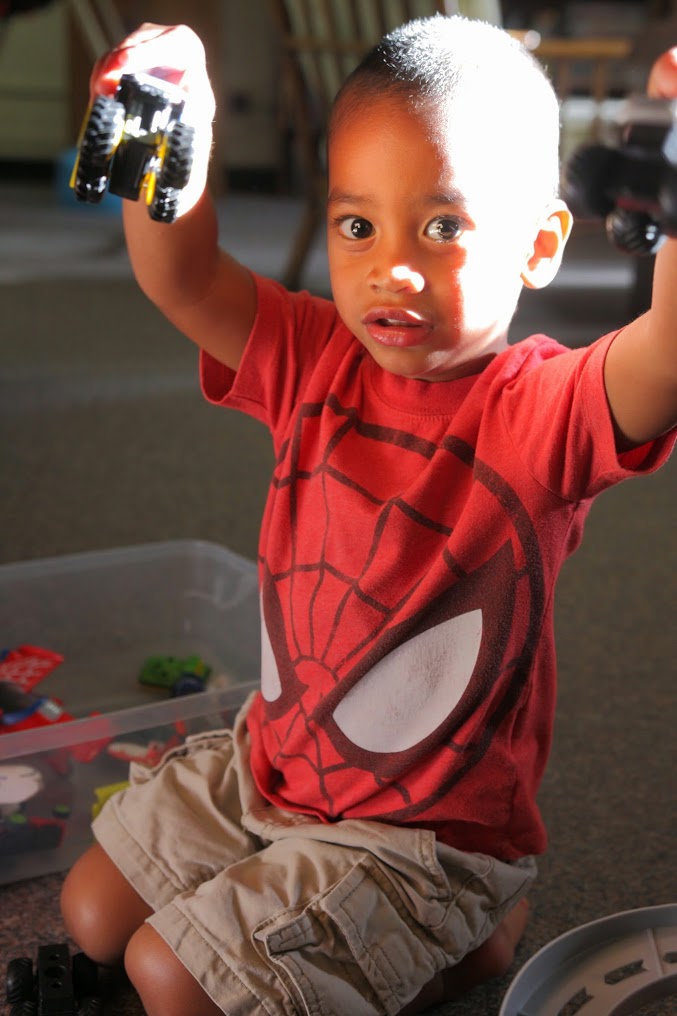 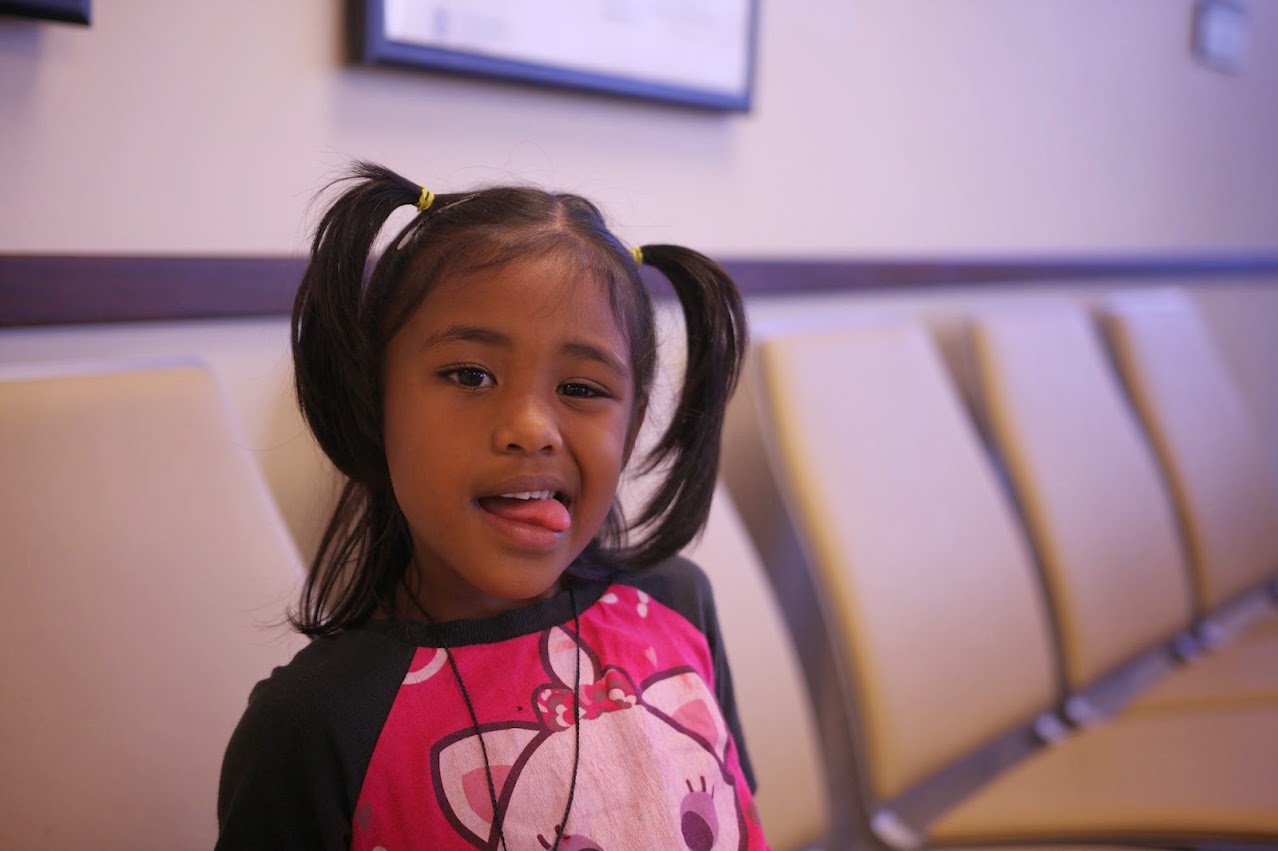 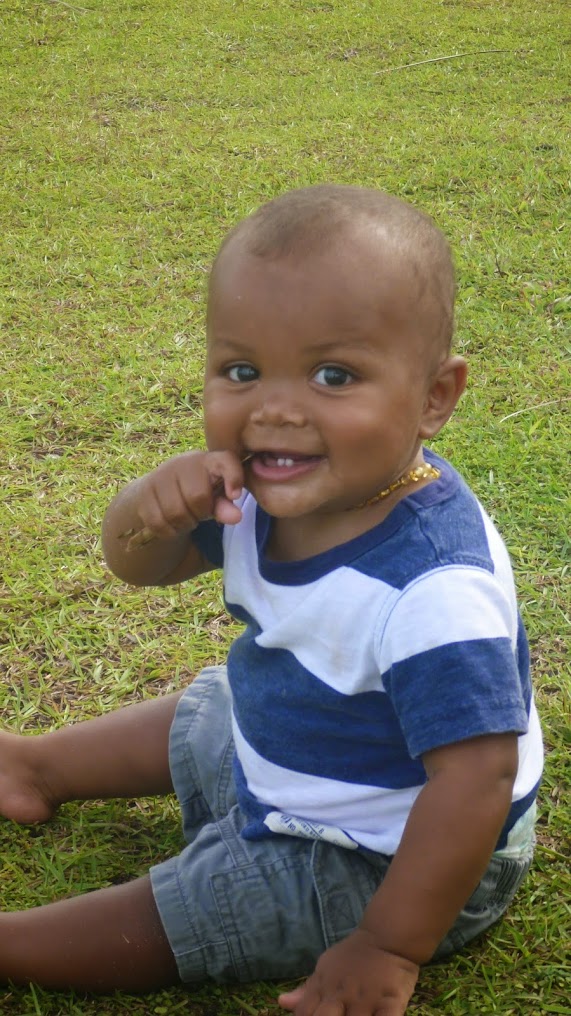