At the Manhattan Zoo

The prairie home is about an hour from several larger towns in Kansas.  Last time we headed to Topeka and on this morning, we went in to Manhattan.  They have a great zoo there and the kids had a great time exploring it.  It was small but the exhibits were really well done.
After the zoo we drove to the cemetery where D's grandparents are buried and laid flowers on their grave.  We couldn't be there for his grandmother's funeral several years ago and that was hard for both of us.  Her legacy helped bring Sky home and I had always wished they could have me each other.  From the cemetery we drove back into town to a really great park near the center of town where we met D's cousin and his family.  They have a daughter, R, that's just a few years older than Sky and a son that's a year younger than Fire.  We both brought picnics to the park and all the kids would run over for a bite and then head back out to play.  Sky and R had played together before and picked right back up where they left off.  I hated to have to have to tell them that it was time to go when it finally got dark.  The kids are having a great vacation but they're really starved for interaction with other children and free play time.  We pulled them apart and promised them that they'd see each other soon. 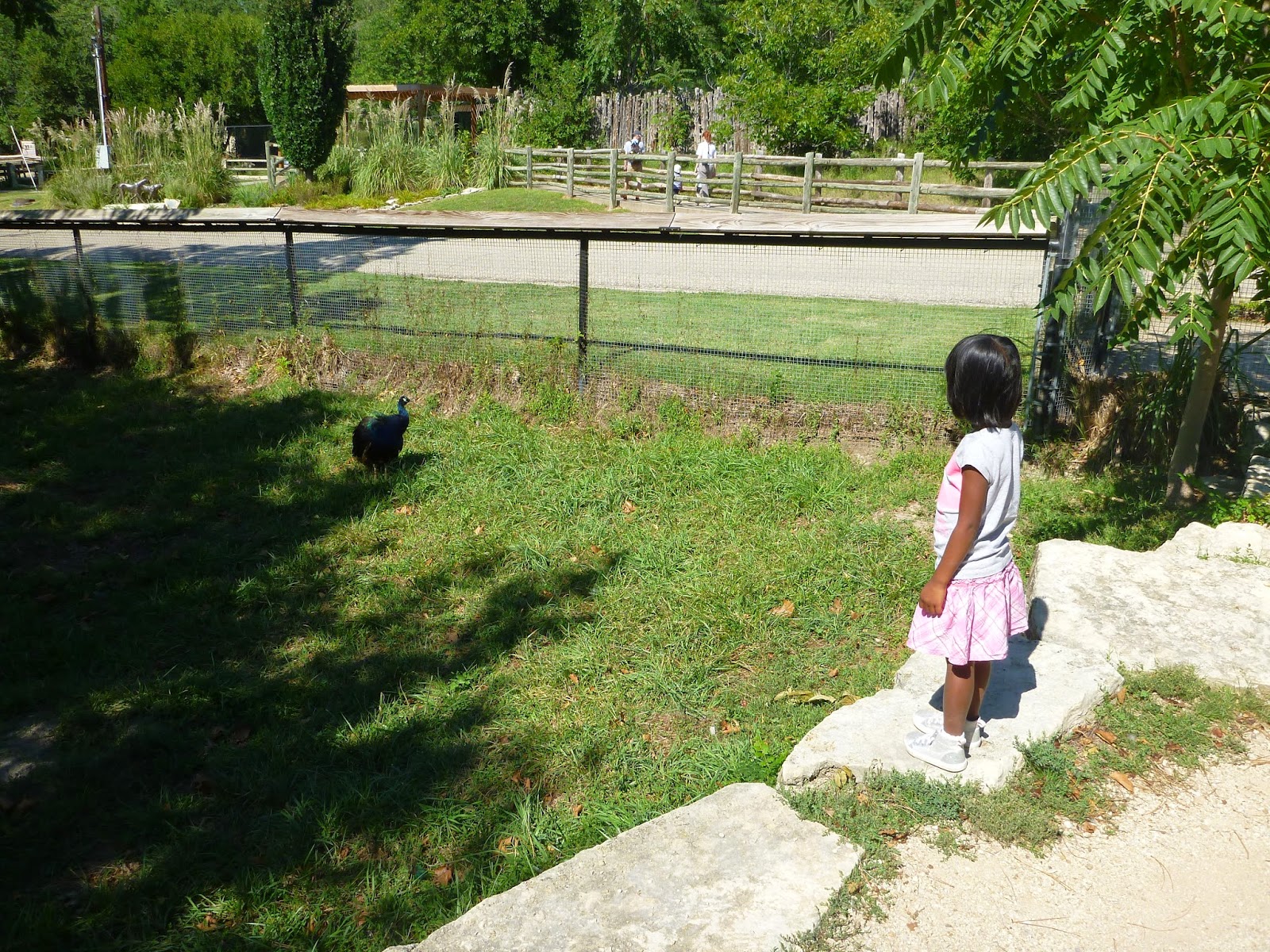 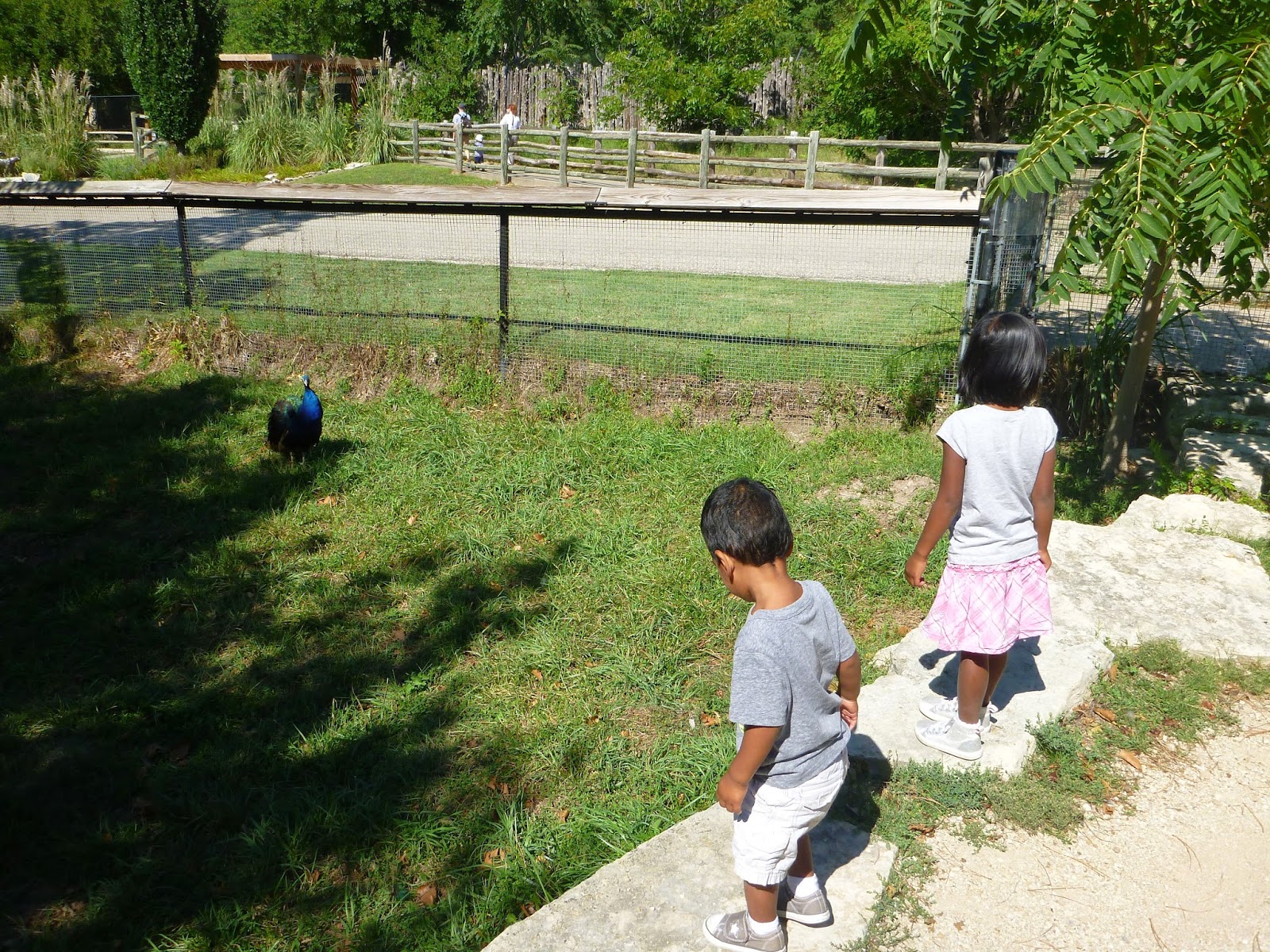 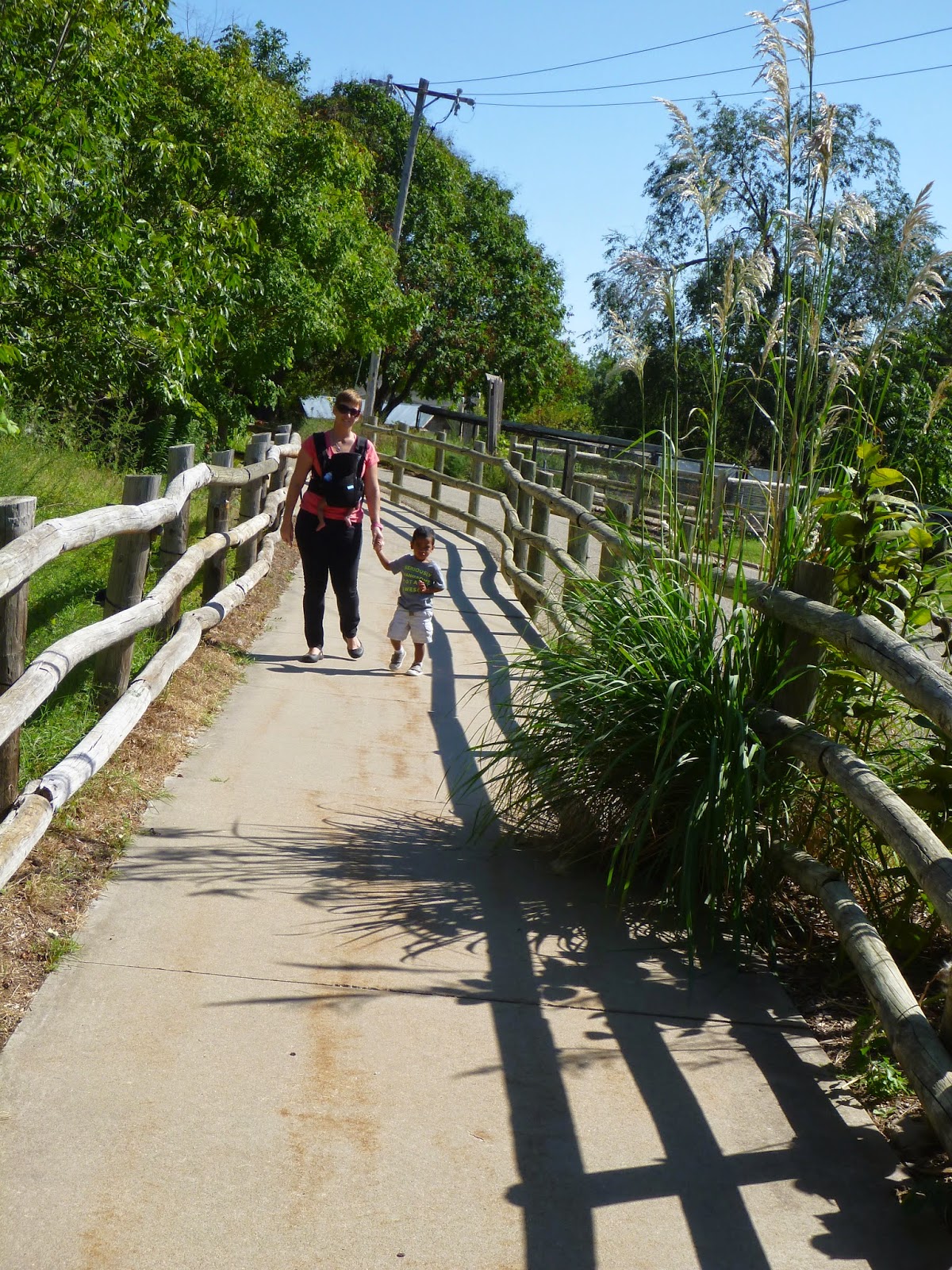 Fire takes the mom-elevator up the stairs 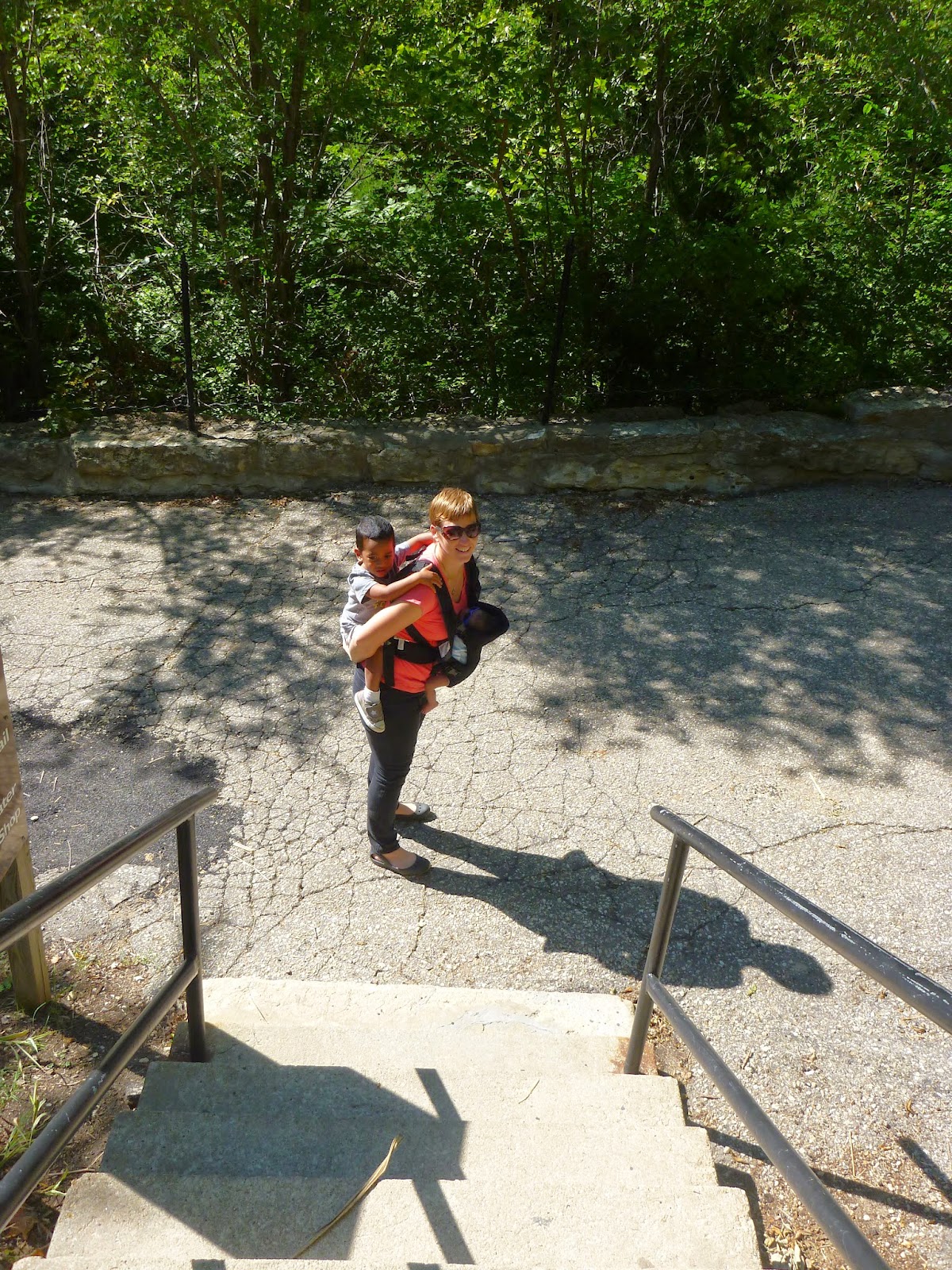 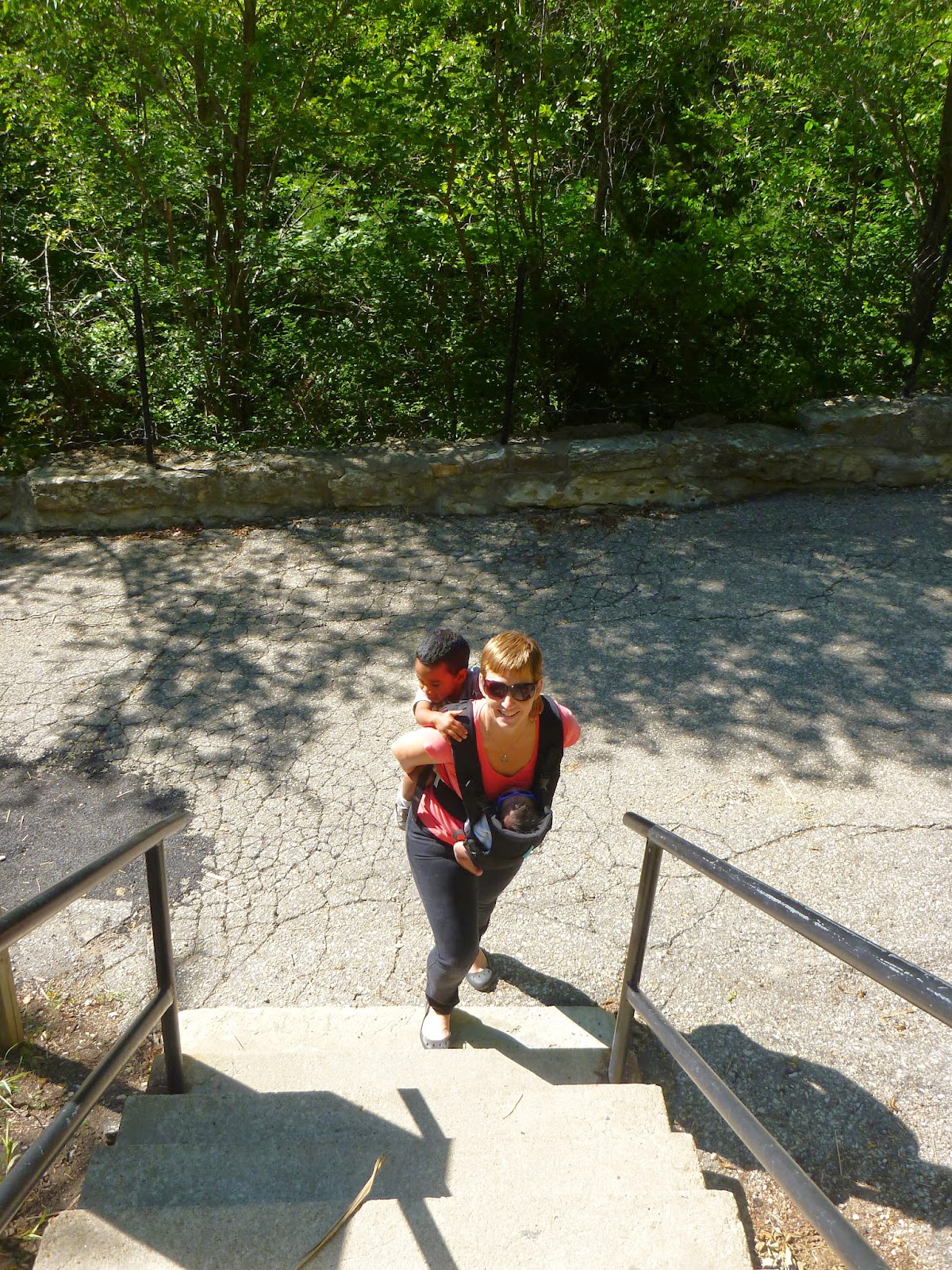 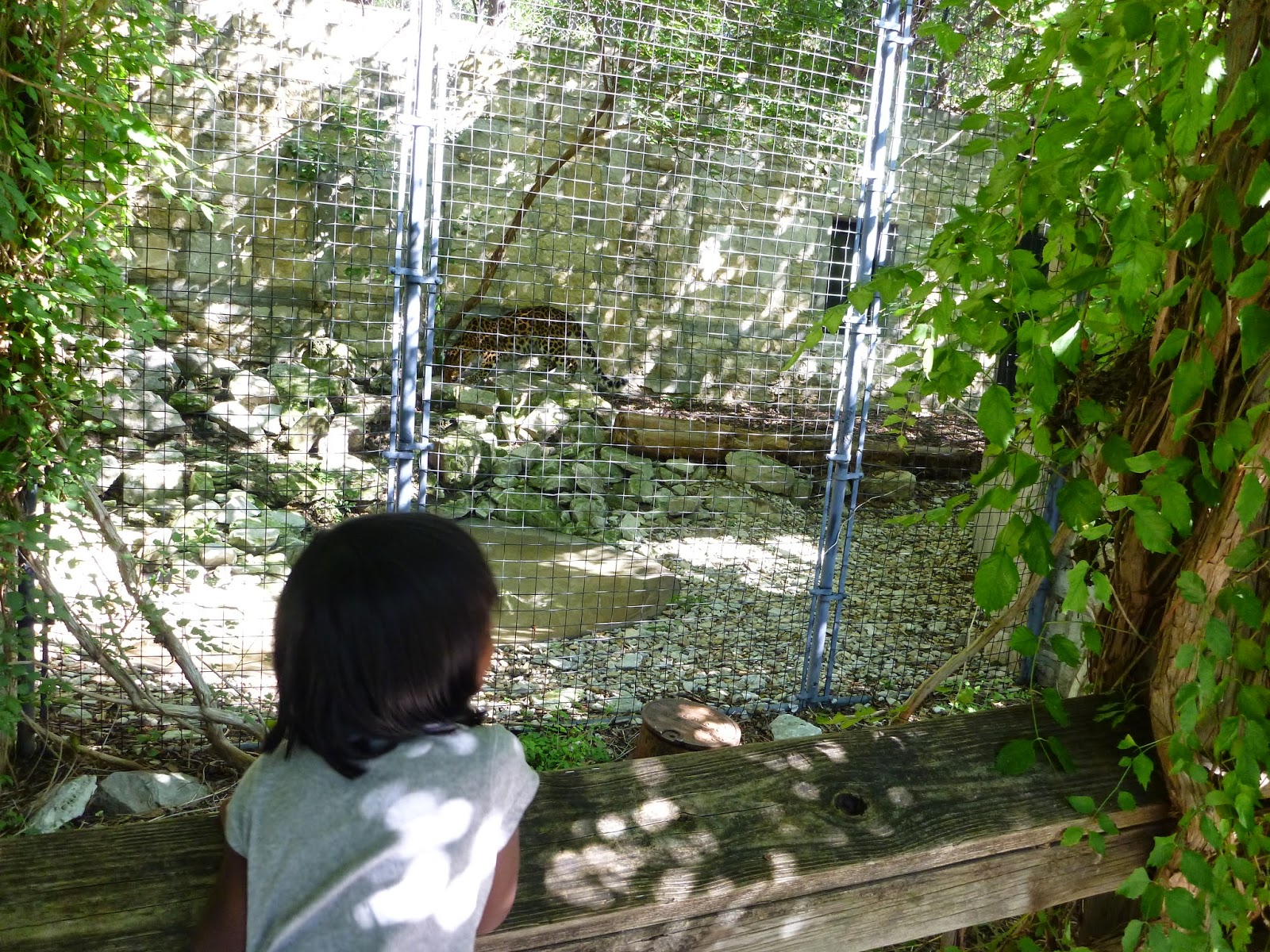 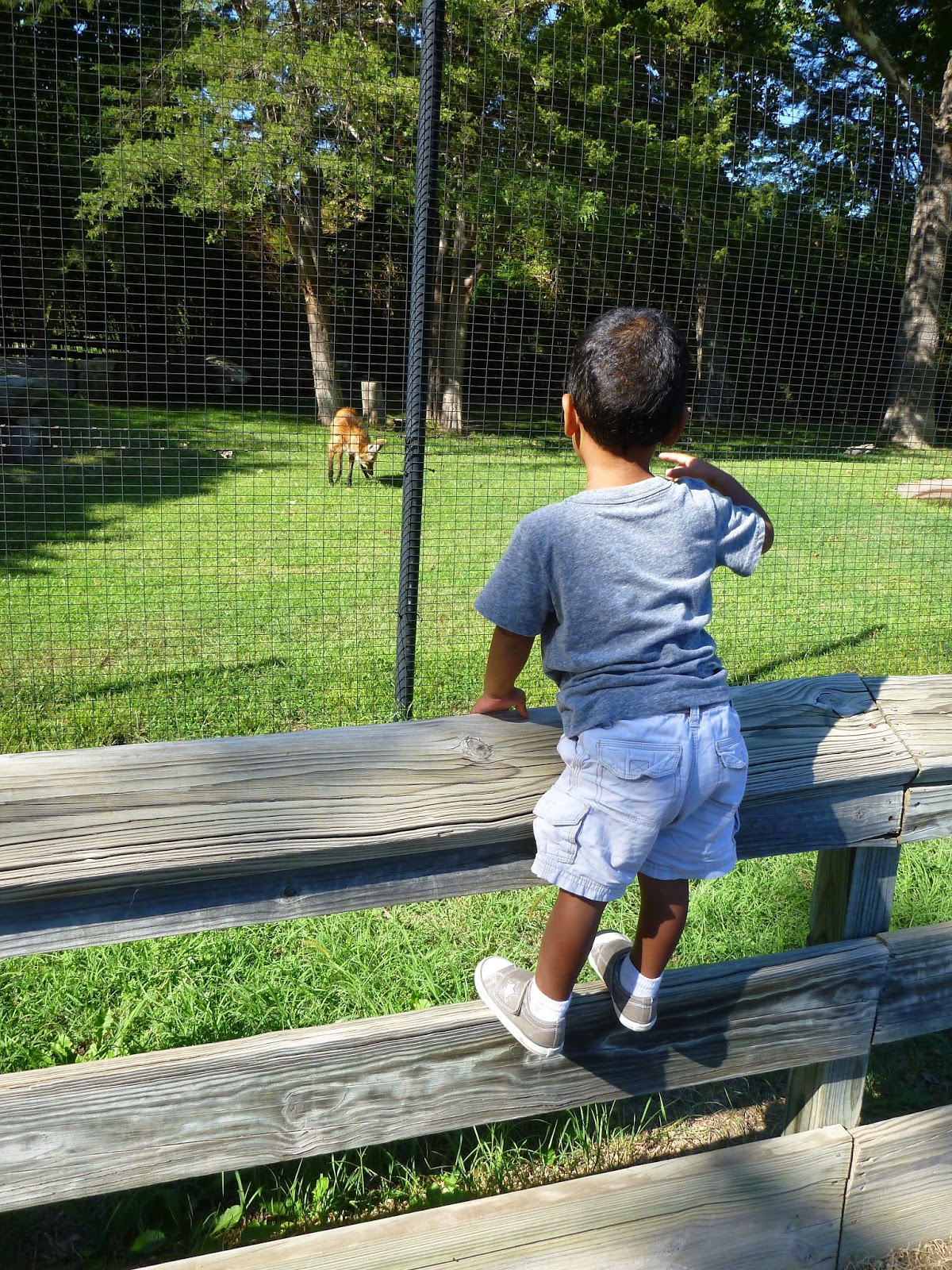 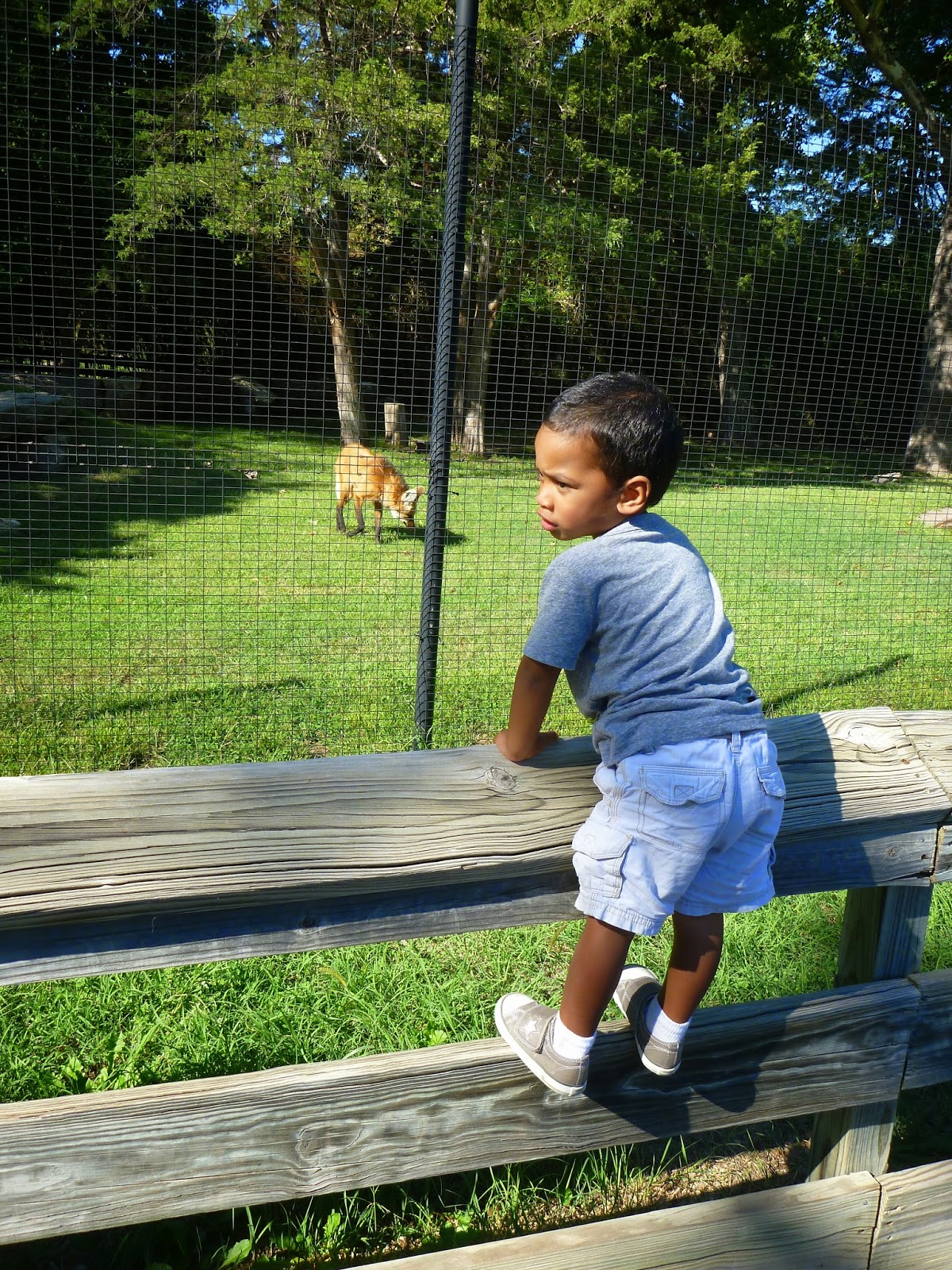