We're barbecuing at the beach every Saturday now that we're back on Kwaj.  What started out as a few families getting together to have a few beers and let the kids run off some steam before the weekend has turned into a weekly event with a whole bunch of families and dinner on the grill.  It a great chance for the kids to swim in the lagoon and play on the playground and the parents to relax a bit.  The food and conversation is always great and it's become our favorite way to start off the weekend. 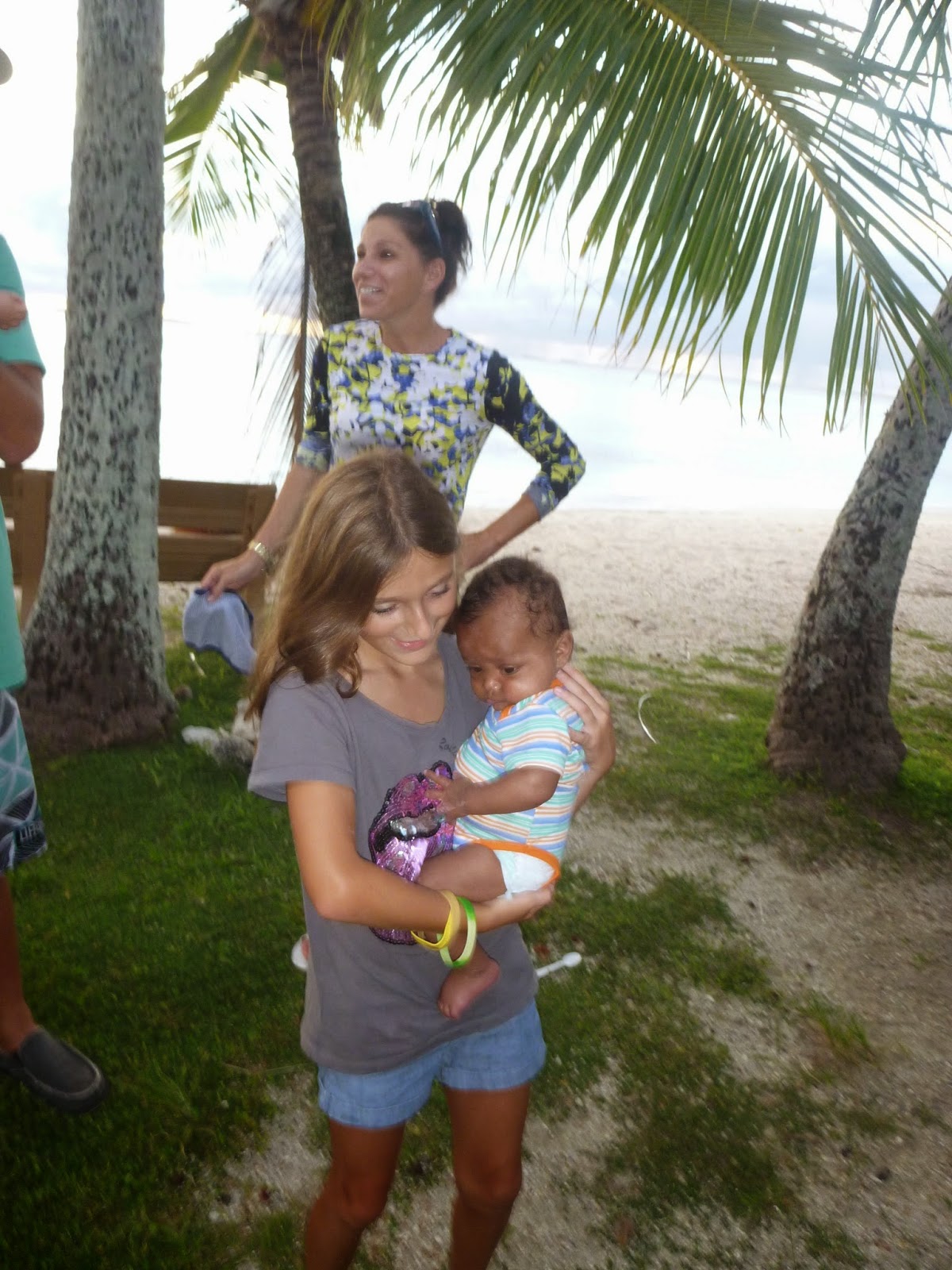 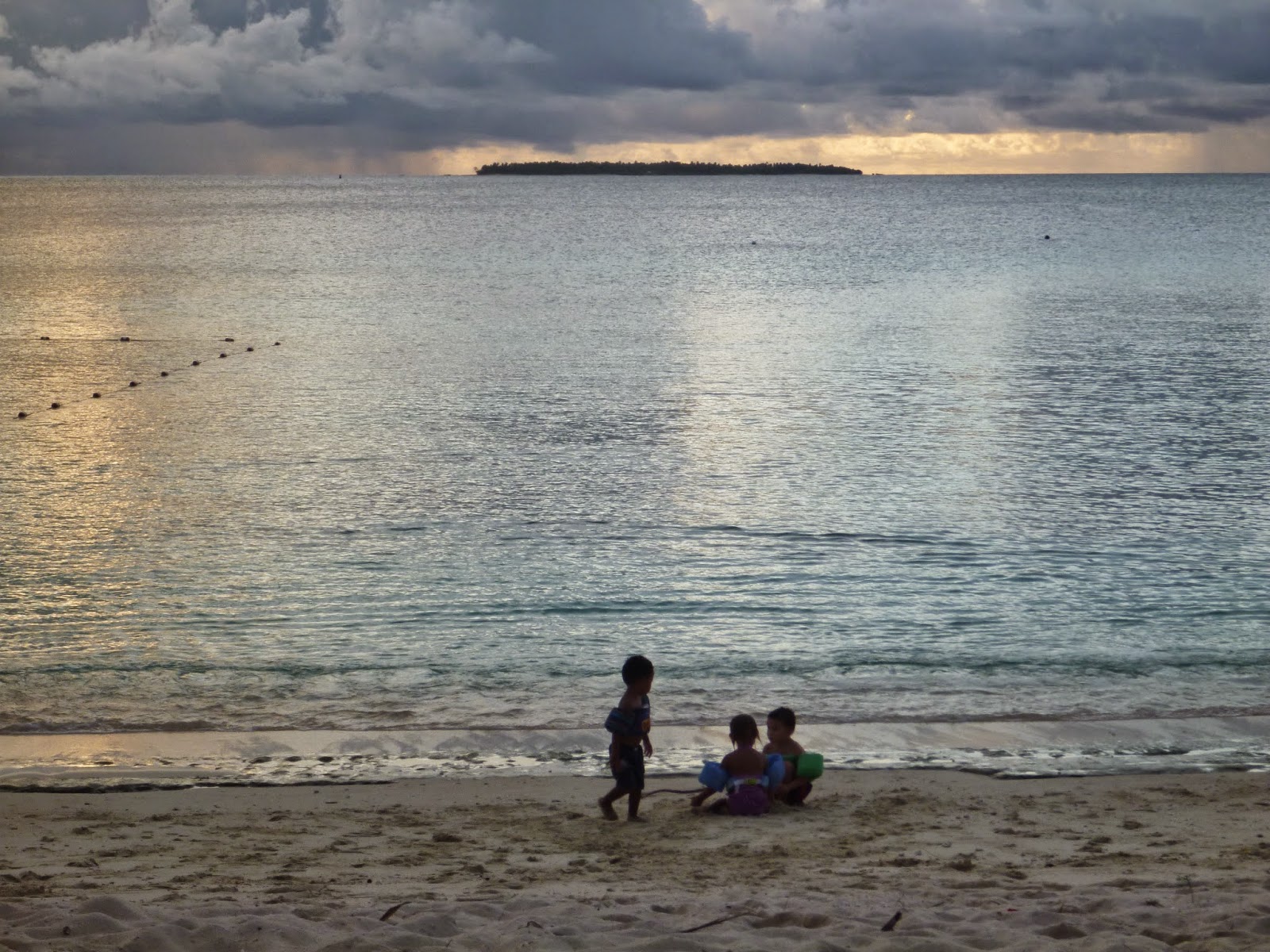 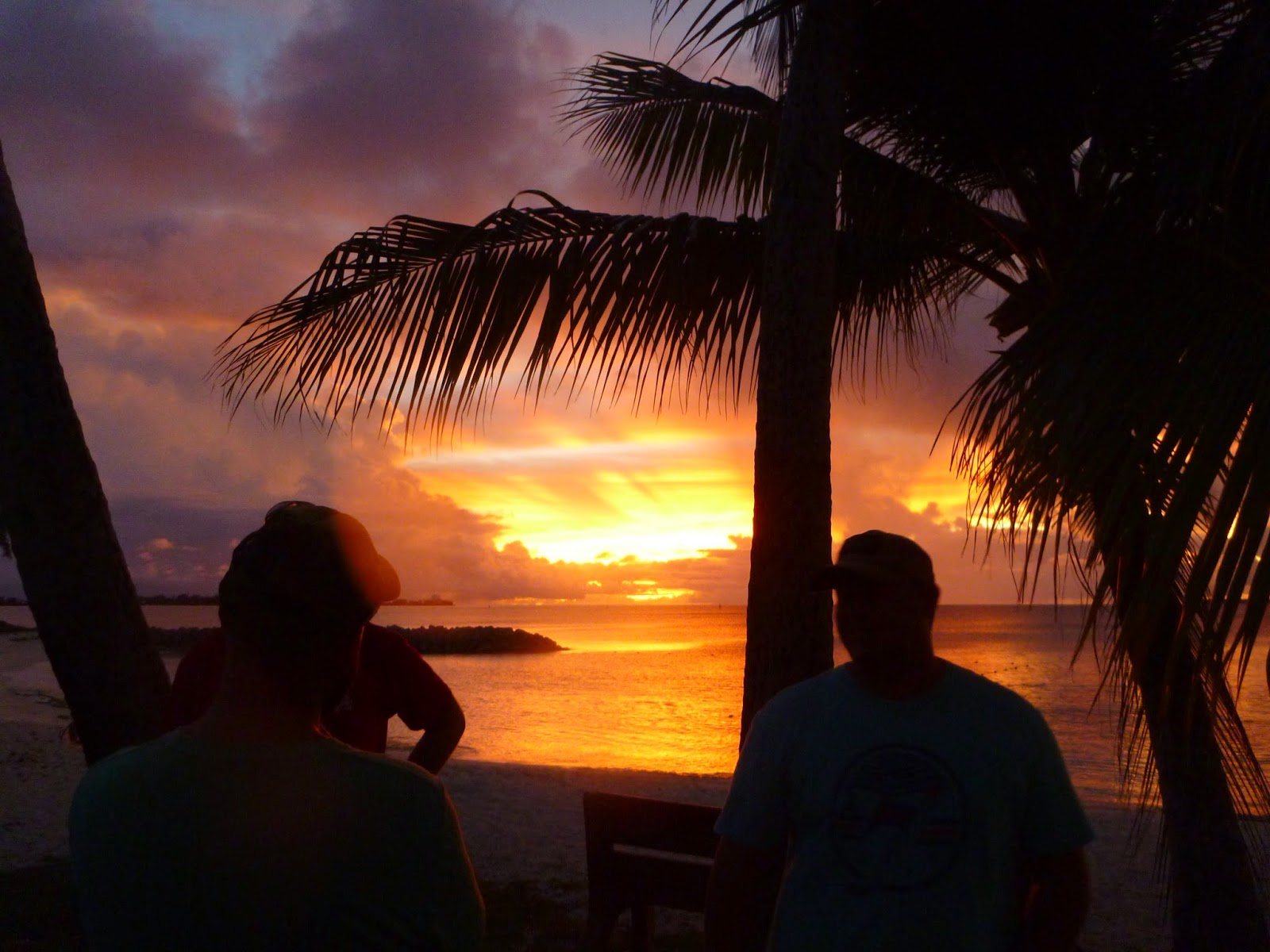 Everyone brings an appetizer to share and something to throw on the grill.  I wanted to try something different this time so I did a quick search and found the recipe below for shrimp "ceviche".  I was mainly trying to use the things I had in the house but it turned out great and was a big hit.  I'll definitely be making this again.

Add the lemon juice, garlic, bay leaves, peppercorns, and salt to pot, then fill with water to half full. Bring to a boil over high heat, then stir in the shrimp, and turn off the heat. Allow the shrimp to poach until they are no longer translucent in the center, 3 to 5 minutes. Drain in a colander in the sink, then place the shrimp on a baking sheet, and refrigerate until cold, about 30 minutes.